On the 24th August 2021 the Partido Demokratiko Pilipino Lakas Ng Bayan (PDP-Laban) released a Press Release stating that the current day President Rodrigo Duterte will be the parties candidate for Vice President. This is clearly in the vision of being granted a further role in government, because he cannot stand again as the President.

In the most recent election in 2016 Leni Robredo won the Vice-Presidency on the Partido Liberal or Liberal Party (LP) ticket on the Roxa-Robredo, where she won but the Presidential candidate lost. That’s the one that Duterte won in the last election.

Now, it’s steaming ahead of the next. The PDP-Laban has lots of infighting lately and the roles are changing ahead of the elections. Clearly, the VP position isn’t enough to fight for. The other politicians and high ranking officials wants more. That’s why they are all out to get their gains and possible benefits ahead of costly campaign.

The only way Duterte can be relevant or have any sort of significance if the President is an ally or he has a favourable character there. That’s why there is talks of a possible Christopher Lawrence “Bong” Tesoro Go or “Bong Go” as the PDP-Laban Presidential Candidate. At this very moment that is hard to know, but that would seal the control of PDP-Laban by Duterte and him alone. At this very moment that wouldn’t be shocking, but a very clear signal.

If there is suddenly a swift change and another party gets the Presidency. A party which haven’t been allied or working indirectly with PDP-Laban at the Presidency. At that very moment Duterte will be as vital and as important as Lobredo. Yes, Lobredo have used her time to challenge the President and his reforms. The OVP have questions the means to an end. That has been needed and shown character, but not gained her any well deserved credit.

Still, that role will not beneficial for Duterte. With has erratic and hectic rants. His change of moods and sudden irrational behaviour will not be helping him. Especially, when his Presidency has made the OVP seemed like a godforsaken to office to seek. Where has mocked and ridiculed her on a regular basis. Is he prepared that might happen to him? That someone above him will take away his authority and kick him of the pedestal?

Because, if he becomes the OVP with his popularity today. He might as well possibly not only seek safe-haven from prosecution. However, his also seeking a term of misfortune and possibly hit-pieces. Especially, if others than his “Yes-Men” and token allies takes power after him. Since, a new breed might show-up and make a mockery out of him.

Duterte might think of this as a safeguard for himself. However, he should be prepared for a possible role of damnation. Where he will be under the same toils and peril as Robredo. Not like his going for a office without perks and benefits. Yes, he will have that, but he only has as much power as the President bestows upon him. That means that he will be at mercy of the one winning the next election. That is huge bargain and a risk.

If he stands as the VP he should make himself ready for days of bad press and possible scandals leaking from his term. Plus he should be secured of more headlines speaking of his temperament and erratic behaviour. Which will not be backtracked as easy or have enough spin-control to avoid humiliation. Maybe Duterte should consider this… but don’t expect it.

President Duterte and his handlers seems like everything will go as smooth as in 2016. However, times are changing. He has shown what he does and we don’t know what sort of poll he will have now. There might be more questions than answers. Therefore, PDP-Laban should question themselves, if they are willing to risk this. It will be a circus and wonder if the people will be joining them for the ride.

Duterte as the VP will be entertaining, but is that the value of governance at this very moment? The value of headlines and gossip. No, it shouldn’t be. Nevertheless, I don’t doubt the will of having another pointless figurine as the VP in yet another term. Peace. 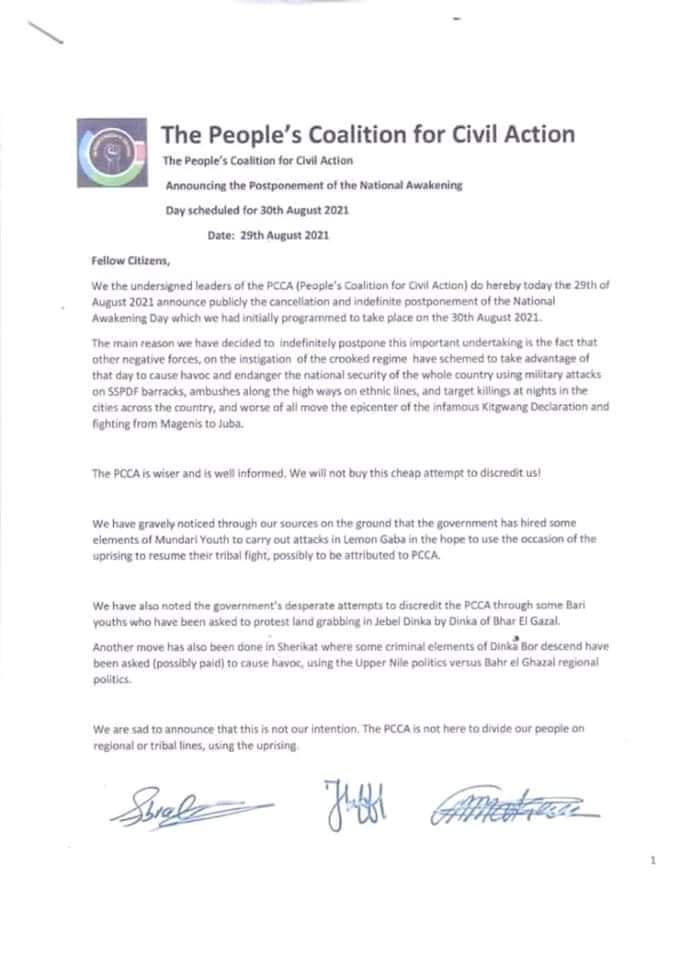 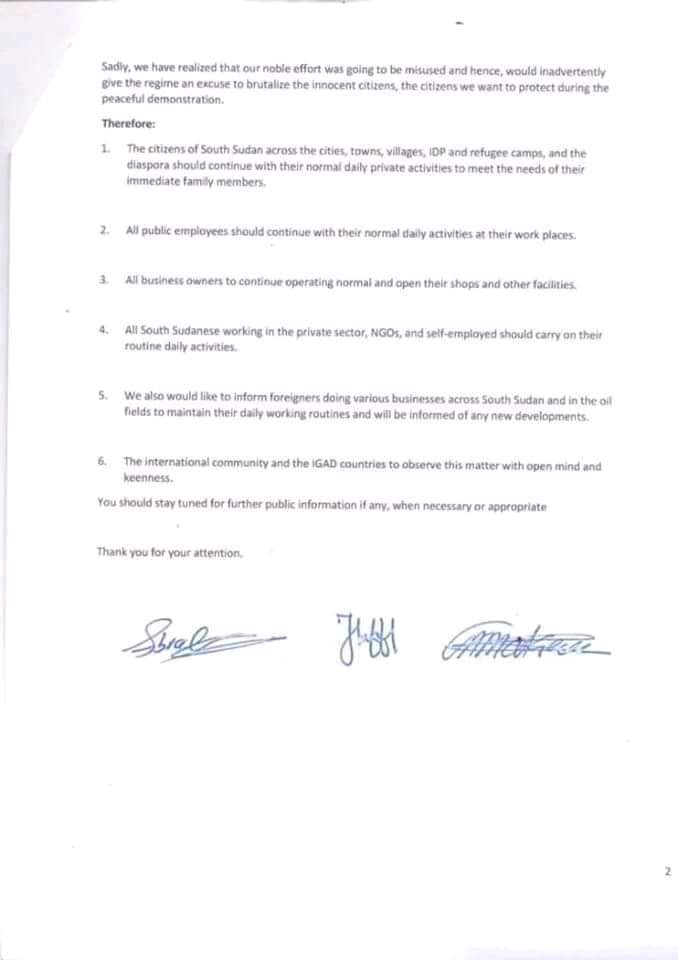 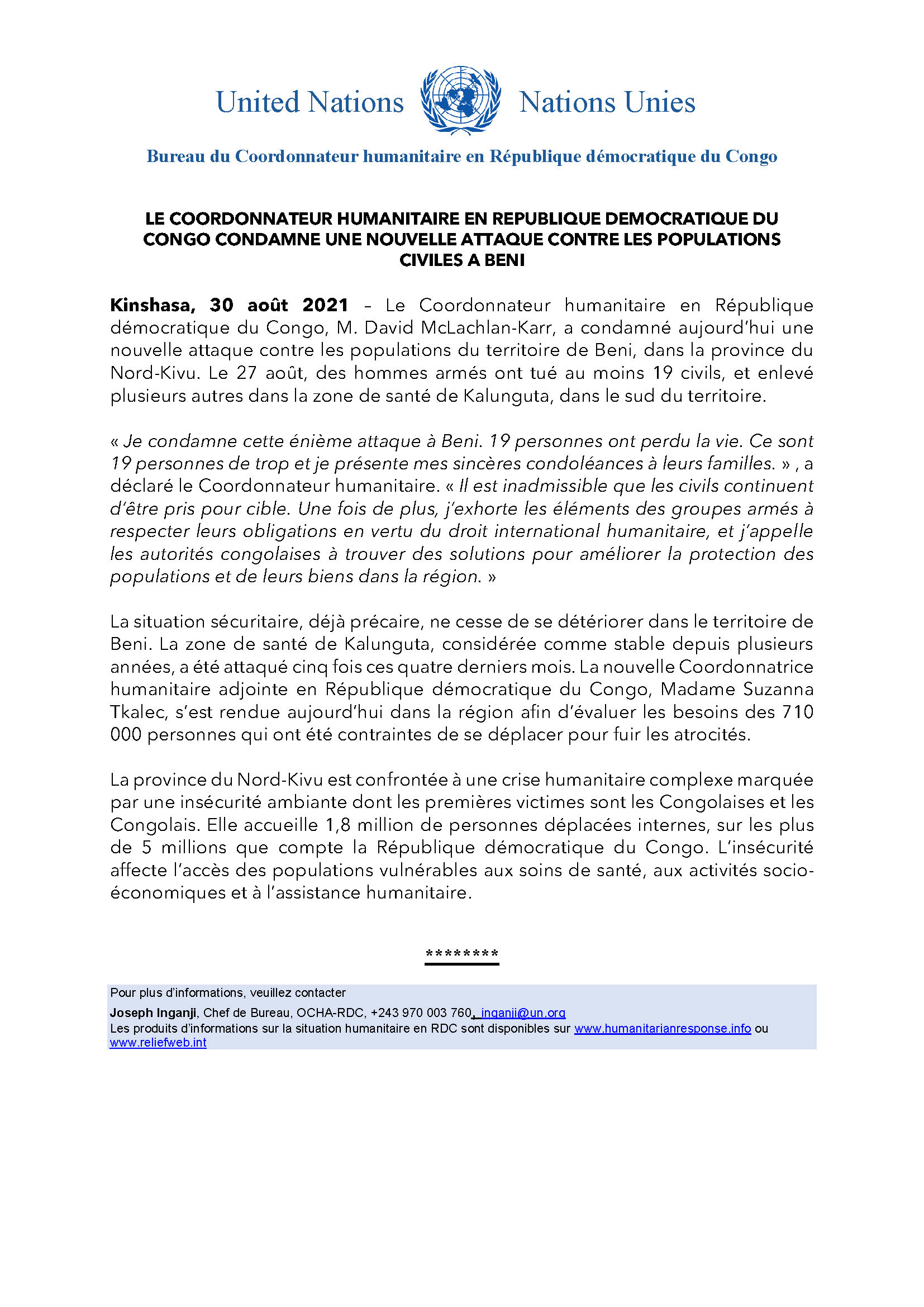 If someone is heading the “sack-race” of the Premier League this season it must be Arsenal Manager Mikel Arteta Amatriain. The man who has been the manager since 2019. He has promised a “process” and that this is a “transition”. However, nothing is looking stellar or neither promising.

What is striking as an outsider. The “invisibles” or one-pass playing Arsenal is long gone. The attacking and team with a clear playing style has gone. The Emirates Stadium isn’t a frightful stadium to visit. Neither are they are dangerous competitor in the away matches. It is like the team is lacking both confidence and a means to an end.

Yes, Arteta is a good figurehead. He knows how to be at interviews and be in the public. Nevertheless, what is served on the pitch is a disgrace. It isn’t any will or hunger to strike back. Neither, is there a clear philosophy. Even long-balls on a huge striker is more understandable than what Arsenal under Arteta is. That says a lot. Mourinho’s “Parking the Bus” is more effective and understandable, than whatever Arsenal is doing at this current time.

Well, it is only three matches and the players need more time. To that I say… his been there since 2019 and the few sailors who came in this window should see and reflect on what the others are doing. The Arteta as a manager and his team should have instilled and implemented the vision to all the other players. Alas, that is not visible to us seeing them.

Arsenal was already falling flat and becoming less interesting in the final years of Wenger. While at least delivered cup wins and a favourable 4 place to get into the Champions League. This was done by recruiting well and finding players fitting to the style of play Wenger sought after. However, now they are searching for the future, but nobody knows what that looks like. Neither does it seems the current recruiters knows either.

The zero points after three matches is just the culmination of it. What is also tragic is the manner which they have played. Not scoring goals, not even hitting the goal inside the box or being on the counter-attack. There are so many flaws and it doesn’t look any promising.

Arteta is the captain of a sinking ship and there seems no way to save it. He can seemingly throw the whole squad into the mix and still not get viable results. There is a need for a swift change, both in spirit and in will on the pitch. The missing philosophy in combination with a lacking playing-style is only hurting the team.

I wonder, if Arteta is up for it and can face the challenges ahead? Does he have the character and ability to assemble a squad and make it a force to be reckon with?

At this very moment… that seems unlikely. The manager has Mount Everest to climb and seems to have nobody around used to cross even the smallest of hills. It is not only Arteta that is lacking, but the people around him. They are part of transition that seems to nowhere and the results are screaming relegation. As the team is even beneath Norwich, which is deemed direct relegation before the season start.

Arteta have to boost confidence and prove that his project is worth damn while saving this season. That is not easy for a rookie. The patience of the owners is just lasting for so long and they cannot afford to be outside of the Premier League either. That’s why Arteta’s next moves has to show results and actually heart. Not just being beaten and look like a Championship side in the wrong league. That’s usually for teams of a different stature than Arsenal. However, all big team fails at one point and goes down a division.

Maybe, it’s their turn like other greats gone down to smell the coffee and have to return to fight for another day. However, that would still be terrible and be a daft legacy to put on your name. That you, Arteta during your reign as manager was able to relegate a legendary and great team as Arsenal. Peace.