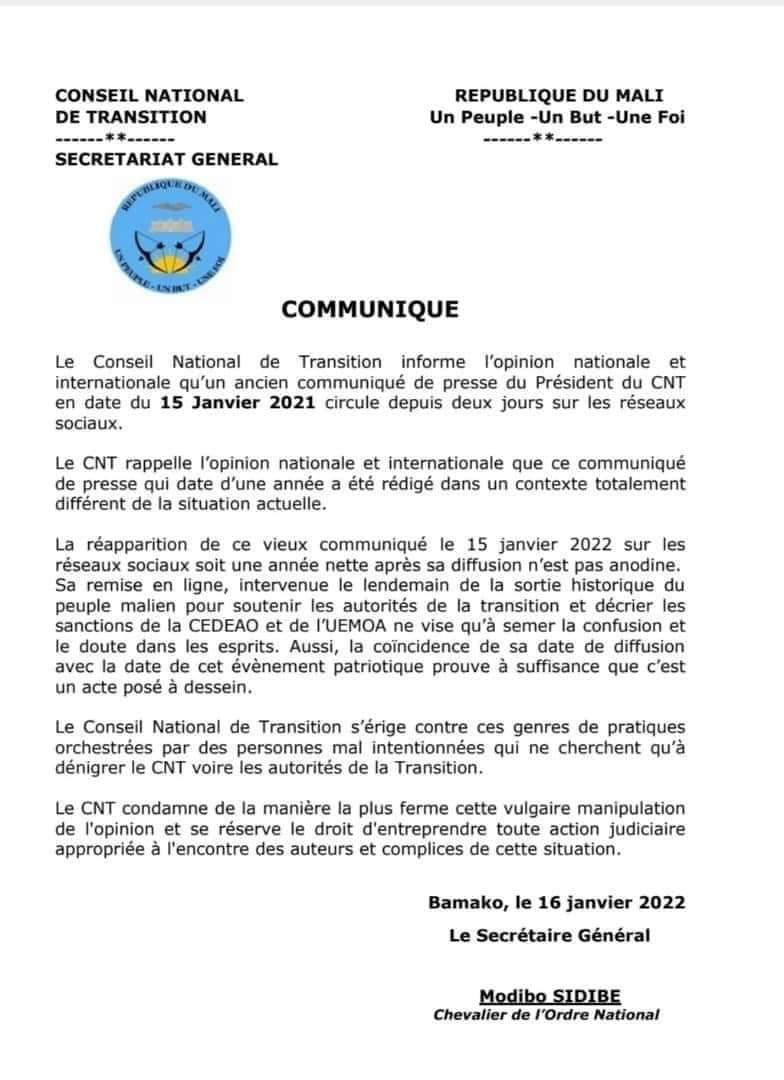 The recent ECOWAS sanctions put on Mali has had effects of which has sparked more diplomatic ruckus of which we haven’t seen in the Sahel Region or where the French is operating with their Operation Barkhane. The French is without any issues moving troops and military outfits as it deems fit. Without nearly any consideration and only as it’s own “intelligence” serves best.

That why there was lots of demonstrations in December 2021, as moving troops from Bukina Faso across the region caused not only fatalities, but also damaged the French reputation in the region. It killed civilians and didn’t take into account the growing anti-French sentiment in the region. They met locals who disregarded them in Burkina Faso, Niger and such. Which is a story we cannot forget this January 2022.

Colonel Assimi Goïta is now thriving on the anti-French, which was there before his reign. The Colonel is getting the popularity behind this. As his predecessor and former President Keita was not only friendly with the French, but defended their presence in Mali. That was intolerable, as the French has continued their neo-colonial policies in the region and not only fought “terrorists”.

We know perfectly well that the French are there out of business and enriching Paris. They are not there out of charity or humanitarian interests. That’s why the former French colonies has been bound by a Neo-Colonial currency and financial statutes based in Paris. Therefore, the French could easily use their influence and power to sway the ECOWAS to target Mali for their insubordination this time around.

Goïta who in a short time has achieved to not only become temporary head of state and take power of Mali. He can become even more popular by feeding of the righteous anti-French sentiments in the Republic. Since, that was bound and there was a popular protests going on before he had any office or becoming a high ranking official in the Republic. Therefore, we can now see that him and the current administration is wise on thriving on it.

It might cost currency and they get rebuked. The government of Mali might feel a pinch and get declined for grants or direct aid. As the French might stop certain programs or efforts of which it has supported for some time. They might even use their power over International Monetary Fund (IMF) and influence the World Bank as well. Who knows, but the French shouldn’t take this too easy.

The Malian government and administration is right in leaving the colonial master behind. Let the French on the back-burner and the French should be blessed that it has less ramification. Since, the French hasn’t paid a price for it’s practices and violence to get mineral exploitation in the former colonies. It is not like the French was in Western Africa or the Sahel region out of their kindness in their heart. No, they where there to elevate and profit on the plight of the Western African nations. That is just a mere fact and they cannot excuse in 2022.

Goïta shouldn’t just close the airspace and make it worse for air-travel. He should order decrees and try to forge himself out the West African CFA and the whole monetary union, as that is the death-grip of which the French holds over the former colonies.

If Goïta wants true independence and not only words. He should take a step to distance and have own currency. That’s what is necessary, since the French would only feel the pinch and the hurt, if it hits their pockets and takes away their mandates. A mandate it has misused and arrogantly stood for over the years.

Mali deserves this and so does the other nations of West Africa, heck the whole Sahal region deserves that. They shouldn’t bend their knee and be bound by a neo-colonial currencies or monetary policies. That is what it does now, plus it uses it’s muscles with military flexing to defends it’s interests too. Peace. 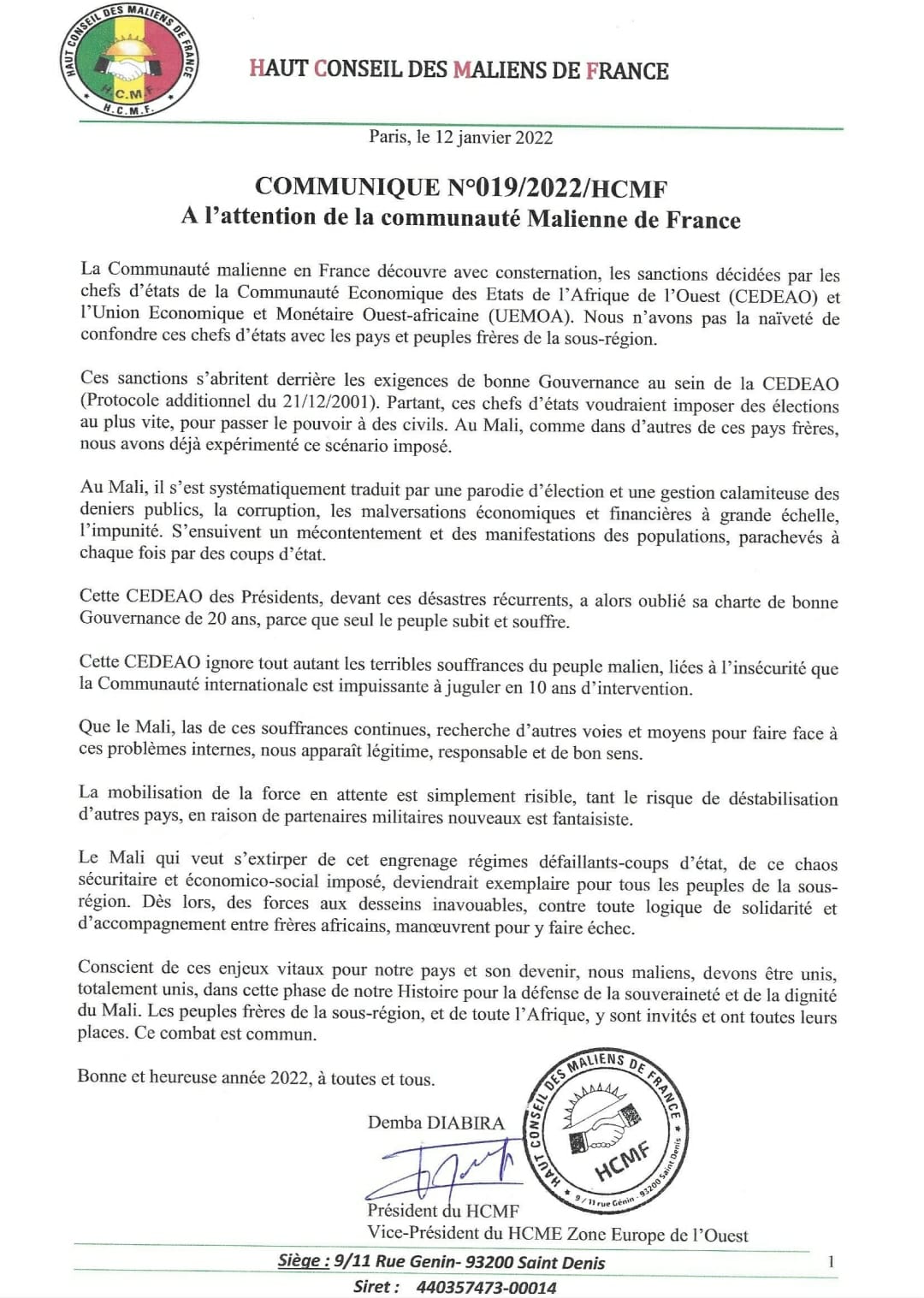 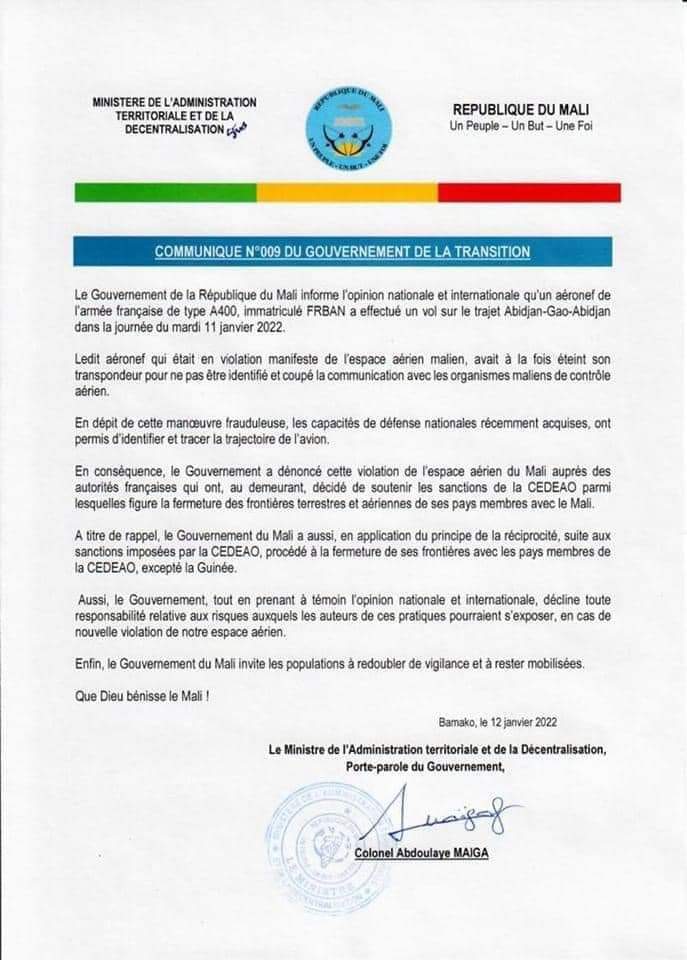 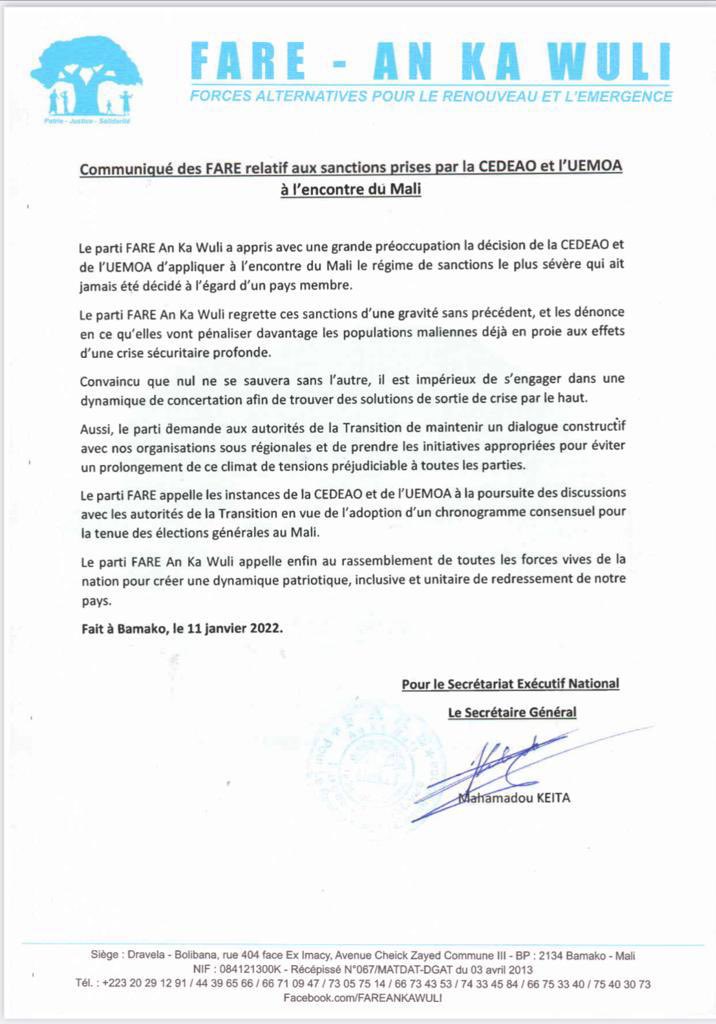