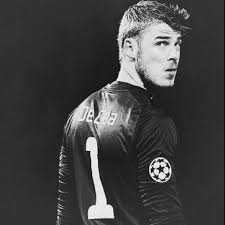 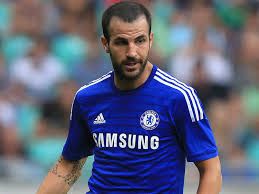 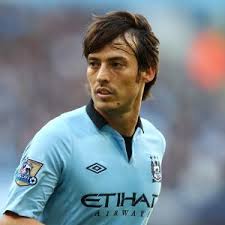 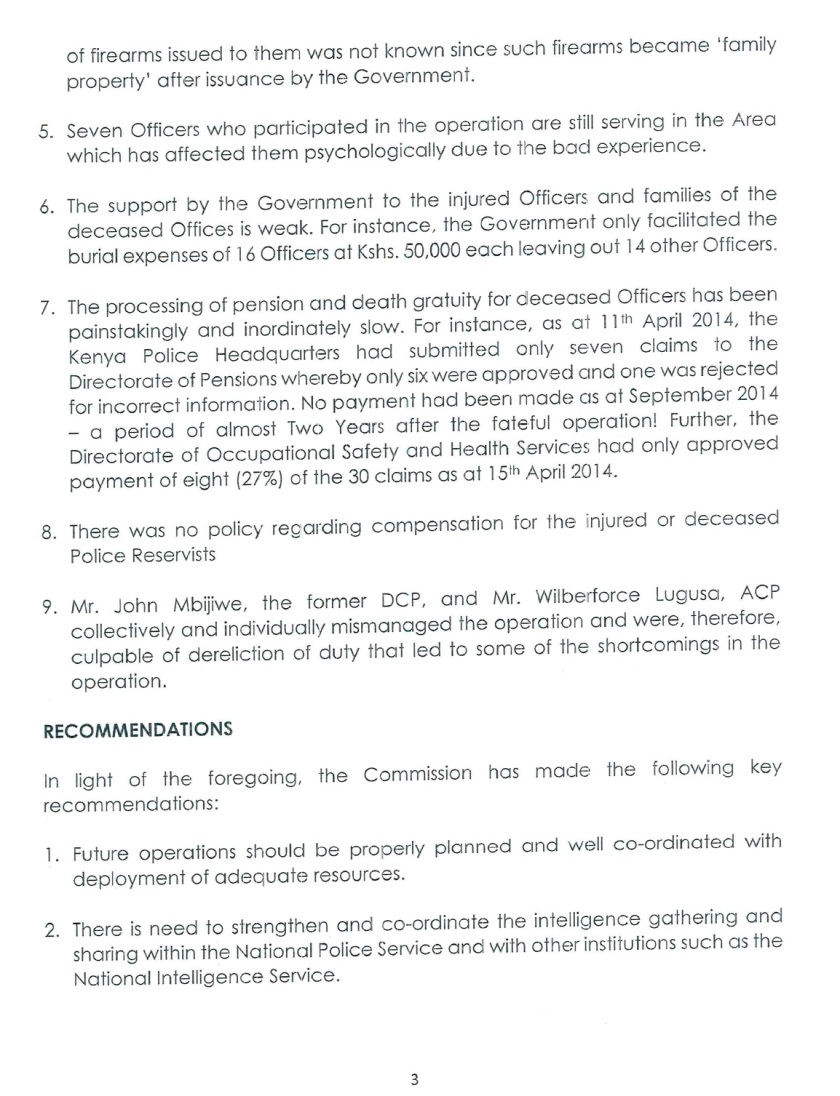 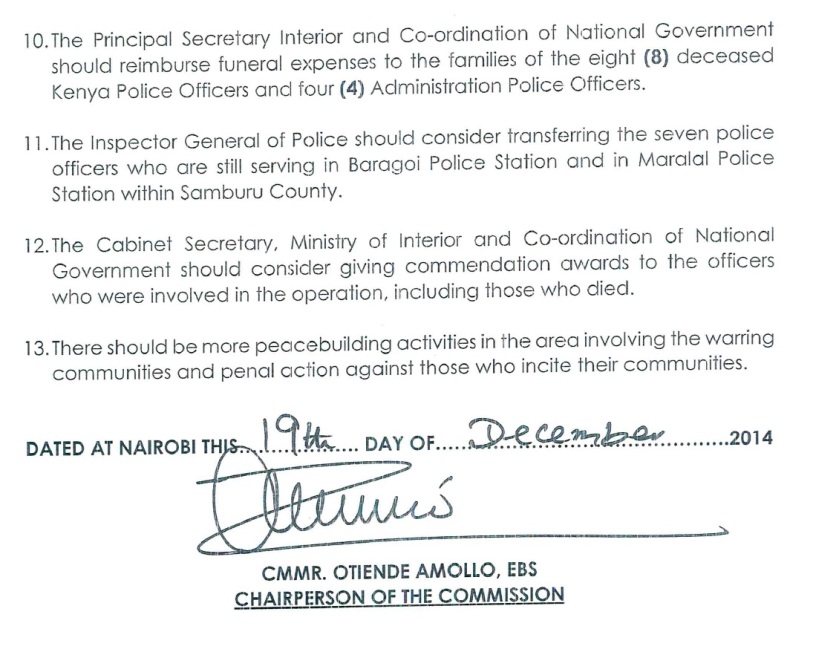 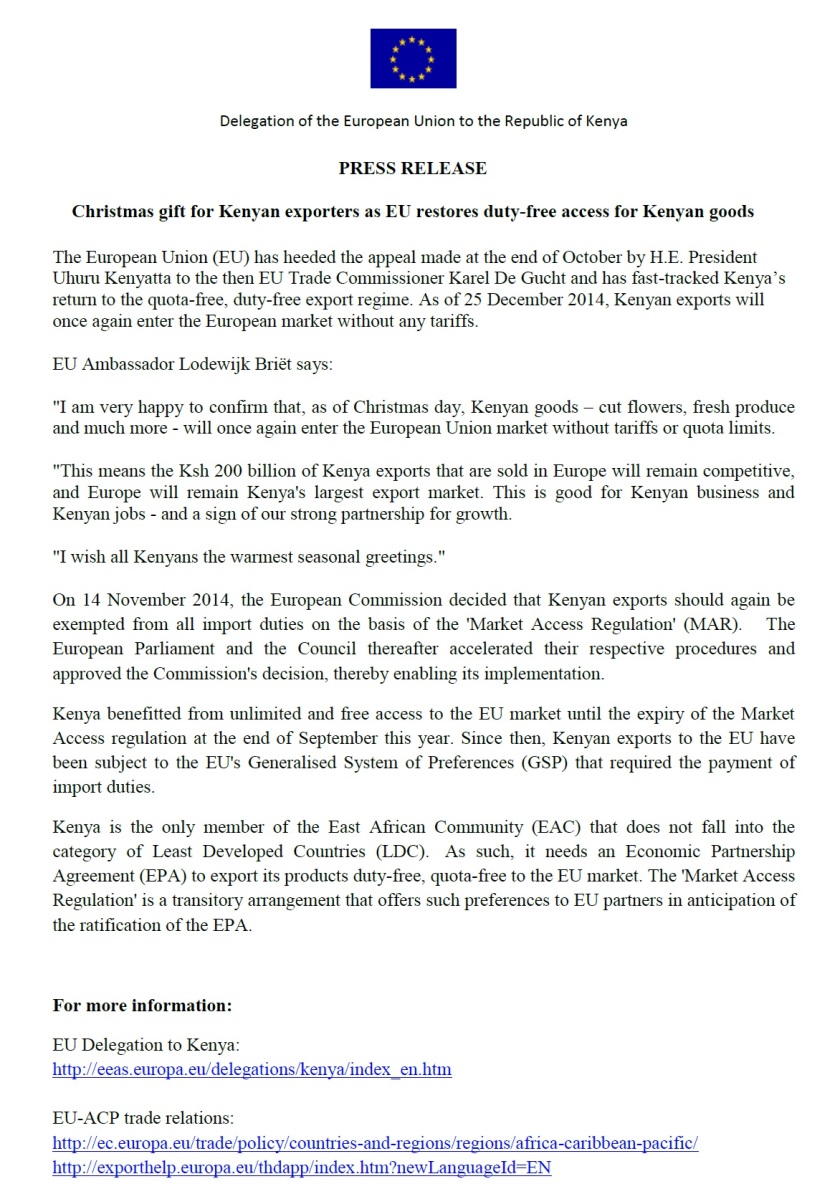 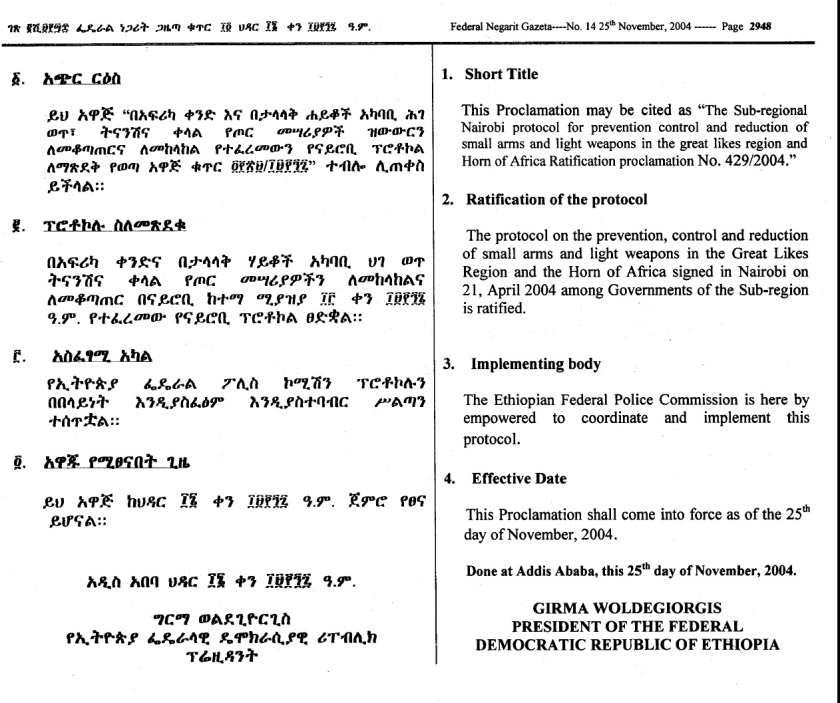 Seems like the saga between NRM and Amama Mbabazi are far from over and will be a part of our lives until far into 2015 and beyond. The man made by Museveni wont back down. Wonder where this tale goes, but sure one thing though. He wont win crap in this court. This court is installed by the Mzee. We’re don’t have to be rocket scientists to see where this is ending. In the bin or overruled. Peace.

I spend this anniversary and festival far from my country, far from my family, yet I cannot truthfully say that I feel far from home.  Whether it be the ties of blood on my mother’s side, or the friendships I have developed here over many years of active life, or the commanding sentiment of comradeship in the common cause of great peoples who speak the same language, who kneel at the same altars and, to a very large extent, pursue the same ideals, I cannot feel myself a stranger here in the centre and at the summit of the United States.  I feel a sense of unity and fraternal association which, added to the kindliness of your welcome,  convinces me that I have a right to sit at your fireside and share your Christmas joys.

This is a strange Christmas Eve.  Almost the whole world is locked in deadly struggle, and, with the most terrible weapons which science can devise, the nations advance upon each other.  Ill would it be for us this Christmastide if we were not sure that no greed for the land or wealth of any other people, no vulgar ambition, no morbid lust for material gain at the expense of others, had led us to the field.  Here, in the midst of war, raging and roaring over all the lands and seas, creeping nearer to our hearts and homes, here, amid all the tumult, we have tonight the peace of the spirit in each cottage home and in every generous heart.  Therefore we may cast aside for this night at least the cares and dangers which beset us, and make for the children an evening of happiness in a world of storm.  Here, then, for one night only, each home throughout the English-speaking world should be a brightly-lighted island of happiness and peace.

Let the children have their night of fun and laughter.  Let the gifts of Father Christmas delight their play.  Let us grown-ups share to the full in their unstinted pleasures before we turn again to the stern task and the formidable years that lie before us, resolved that, by our sacrifice and daring, these same children shall not be robbed of their inheritance or denied their right to live in a free and decent world.

And so, in God’s mercy, a happy Christmas to you all.

A hundred years ago in the midst of war between all the empires of Europe. There was a standstill at the Western Front. Where Germans, French and British soldiers made a truce on this day, that day was 24. December of 1914. I don’t really have words to describe the astonishing feeling of such an act in the midst of all the bloodshed. The pictures I will add and old articles and letters will tell it better than I am able to. Nevertheless, Merry Christmas! And never forget those who fought for our rights of today. Peace.

The Security Council had rallied to consensus on several important issues in December, the Permanent Representative of Chad and President of that body said in a monthly wrap-up meeting, as members stressed the need to press ahead on issues and areas where they had failed to produce results.

The open debates on strengthening the partnership between the United Nations and the African Union and on the linkages between terrorism and transnational organized crime provided the basis for the international community to bolster action, Mahamat Zene Cherif said.

With the adoption of eight resolutions and four presidential statements on diverse and crucial issues of the day, the month’s session was not only busy but also condensed.  Further, by inviting the Office for the Coordination of Humanitarian Affairs to closed consultations, the Council demonstrated that human rights were not ignored behind closed doors, he added.

Several representatives lauded the Council’s achievements during the month, including the first resolution on transborder organized crime and terrorism and humanitarian relief in Syria.  They also specified areas where progress had been lacking, including in Ukraine and South Sudan.  Some described the Council’s failure to achieve a political solution to the Syrian crisis as a “dark chapter”.

The representative of the United States said the Council had been productive in a growing number of areas, which underscored the importance of maintaining focus and identifying priorities.  The body should focus on Syria in both its security and humanitarian dimensions and address the crises in Ukraine, South Sudan, the Democratic Republic of the Congo, and Yemen through greater collective efforts.

As a committed “pen holder”, France had sometimes become “hyperactive”, that country’s representative said, adding that members had always responded with faith in their values and taken decisions with great skill.  He expressed hope that the Russian Federation would engage in de-escalating tensions in both words and deed.

The Russian Federation representative said the Council should express concern and take action in “genuine” areas such the threat of Syrian chemical weapons falling into the hands of terrorists and the humanitarian obstacles posed by their increased territorial control.

The representative of Argentina said the Council often seemed to be stuck in the logic of the twentieth century and driven by geopolitical considerations rather than those of ethics, even in situations of massive violations of human rights and international law.

It was important for the Council to engage more in regional approaches to resolving crises, the representative of the Republic of Korea said, adding that the open debate on strengthening the partnership between the United Nations and the African Union had been an important opportunity for strategic collaboration.

The representative of Rwanda said his delegation had worked hard to fulfil the pledges it had made while campaigning for a Council seat and expressed hope that lessons learned from initiatives on peacekeeping, improving working methods, and preventing violence against women would be heeded.

The representative of Chile, the incoming Council president, said his country would focus on the deep-seated causes of conflicts and achieving broad solutions in the Middle East, the Democratic People’S Republic of Korea and other areas.