“Slander is the revenge of a coward, and dissimulation of his defense” – Samuel Johnson

This story just continue to blow into the face of the President. Surely the minutes spent with Stormy Daniels aka Stephanie Clifford must really feel like a blow-job today. Because nothing can feel lie headache as this is. The attorney for Stormy Daniels is really a renegade fighter, whose not letting the chips fall down and give space for the President. Donald J. Trump has again created trouble for himself.

What so powerful is that Twitter Account of the President is used against him. It is really something else, that his own unhinged narratives and trying to steer the airways are now hitting him wrong in the halls of justice. That is really priceless, that a man so off the hook with no bounds of slander or hearsay, that usually get away with anything. Now has met his match, an Attorney who clearly knows how to hold himself and also get the worst out of the President.

This here is quoted from the document today:

“20. Ms. Clifford has suffered damage as a result of Mr. Trump’s false and defamatory statement in an amount to be proven at trial but in excess of $75,000” (…) “21. Plaintiff restates and re-alleges each and every allegation in Paragraphs 1 through 20 above as if fully set forth herein. 22. On or about April 18, 2018, Mr. Trump made the above mentioned false statement regarding Ms. Clifford, her account of the 2011 threatening incident, and the sketch of the man who threatened her: “A sketch years later about a nonexistent man. A total con job, playing the Fake News Media for Fools (but they know it)!” 23. Mr. Trump’s statement was made in writing online and released by Mr. Trump with the intent that it be widely disseminated and repeated. Indeed, Mr. Trump knows that his personal Twitter account has an audience of over 50 million followers and that the Twitter post would be repeated and reported upon by other news and media outlets online, in print, and on television and radio” (…) “Moreover, by calling the incident a “con job” Mr. Trump’s statement would be understood to state that Ms. Clifford was fabricating the crime and the existence of the assailant, both of which are prohibited under New York law, as well as the law of numerous other states” (…) “In making the defamatory statement identified herein, Mr. Trump acted with malice, oppression, or fraud, and is thus responsible for punitive damages in an amount to be proven at trial according to proof” (Michael J. Avenatti – ‘Case 1:18-cv-03842 Document 1 Filed 04/30/18’).

This here is really a smart move, as the judge already put the other trial on hold for 90 days, as the raid on Attorney Michael Cohen and his evidence are been looked at. This is a way to keep her case going and also pushing for other trials, to really glue the President within the chambers of law. Even if it get dismissed, they are clearly showing power and cleverness to pull in the President. As he cannot just say whatever, without being accountable to the law. Since he says whatever to get away with lies and deception.

Therefore, Avenatti deserves credit for this move. It would be a patch of hurt, if the damages would be paid, but the former Porn-Star are now key plaintiff against the President. She did really well hiring this lawyer. Clearly, he got game and there is nothing stopping him. That is why this suit of the President is interesting. The Mueller investigation is of larger scale and more vital to the Republic, however, this is more damaging for the President’s ego. Peace. 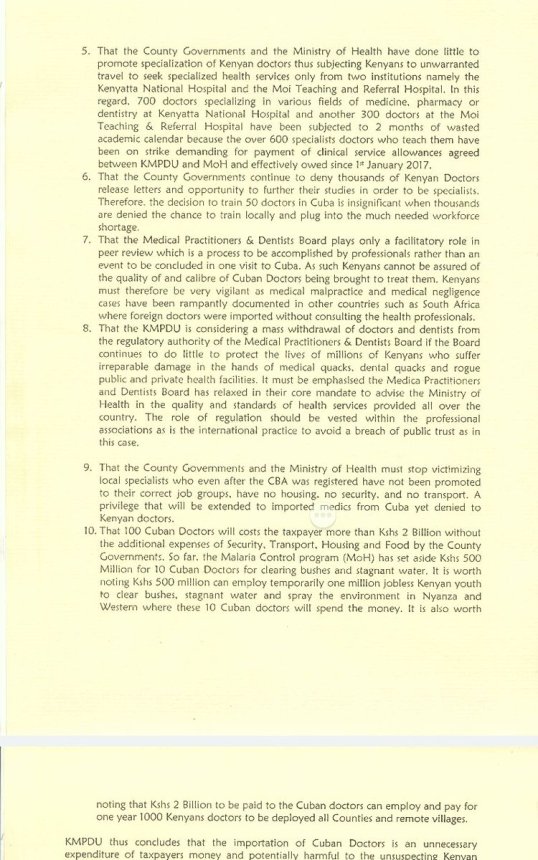 What we have learned from two days of chaos, problems and issues internally within Zimbabwe African National Union – Patriotic Front (ZANU-PF). The state of the ruling party isn’t that strong, the ability to organize internal elections is not a good sign for the coming elections. Zanu-PF should feel humiliated and also get humble. Because they got big steps before the elections, if they want to deliver free and fair. Because they used state resources, they used methods of intimidation, the police, rowdy youths and others to create chaos. They didn’t have decent ballot boxes.

They used cardboard boxes for food or whatever, unsealed and ready vote in the elections. Therefore, who knows what could happen after within that tally and transmissions of these results will be put in questioned. No matter how trustworthy the Returning Officers or the Polling Officials are, because of the organization of it all. It can be put in jeopardy. The trust of the results, is not directly on the persons involved locally, but the system as a whole. Therefore, this is breaking the trust in the party, instead of making it stronger into the General Elections.

Zanu-PF should know how to do this, instead they are repeating 2013 and 2008. The Party just continue to play itself. Because they expect to get away with murder and no investigation of it. They expect that people will accept it and that the candidates are put-up for grabs in a farce, a side-show and the bingo competition compared to a real credible election. Even some candidates are missing on the ballots, meaning their part of the elections wasn’t there. They we’re put up to be elected, but on election day their nomination fell through. Clearly, there is rigging, looting and making sure the corrupt party stays corrupt. That is why the party uses state resources to hold these elections. No matter how un-serious and foolish it looks like!

This is not what the military would have anticipated when they could easily maybe change the central leadership, take out the Goblin and install President Emmerson Mnangagwa. Also been able to get the Vice-President Constantino Chiwenga. However, they have not taken out the rotten party system of cronyism, looting and desperation, that is lingering on. Long past the Mugabeisms have fled the scene. They are there and is visible in the cracks of a horrible internal elections. For someone following, it is a joyful occasion, even if its partly not.

Instead of showing progress, they are showing the same. Instead of building a party and showing the signs of improvement. They are showing more of the same, just adding a scarf and a militant VP. Like those can patch up the hurt. Also securing more fractions and internal squabbling ahead of the internal elections. Where accusations and rigging will be featured, where either G-40, Lacoste or whatever parts of the party will hinge on each other like wasps does sugar.

All of this isn’t shocking, but it’s disappointing that a party ruling for 37 years and onto its 38 are at this state. This careless, this ruthless and this blatant disregard for the people, the members and the ones they are supposed to represent. That is the visible sign from the Zanu-PF Central Committee should be is disarray and also disgusted by their own work. Unless, they are preoccupied with where to loot next and doesn’t look around.

ED Has My Vote Campaign, should hit a halt, the party should look into itself and if they want to be a serious contender with a fair elections later in the year. Then there needs miracles, because right now. The only thing this party is good at doing is planning military coups, not holding elections. Why do I say that, because its the President who has appointed the national Electoral Commission too. So that means same kind of cronies as internally in the party. That means the end-game might be same as seen the last two days. That is grim, that is dark and not a bright colorful masterpiece of perfect, however, its more cardboard and skirmishes. That is not an election, but a farce. Mnangagwa should shake his head and know he has pulled a Mugabe. Not a good look, unless he pulls his scarf around in it and squeeze, maybe then he would get another result. Peace.

Cameroon: PLO Lumumba letter to Dr. Moussa Faki Mahamat – “Re: The Crisis in Cameroon and Instability in Other Parts of Arica” (30.04.2018) 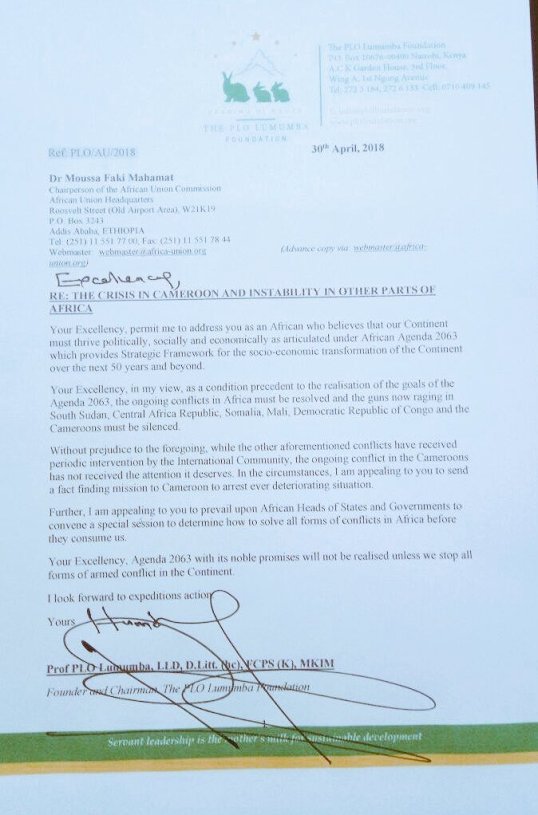 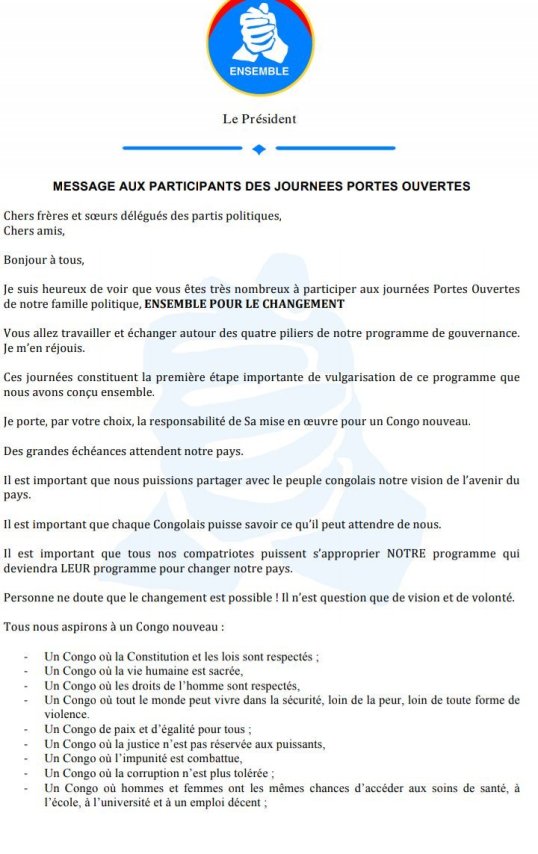 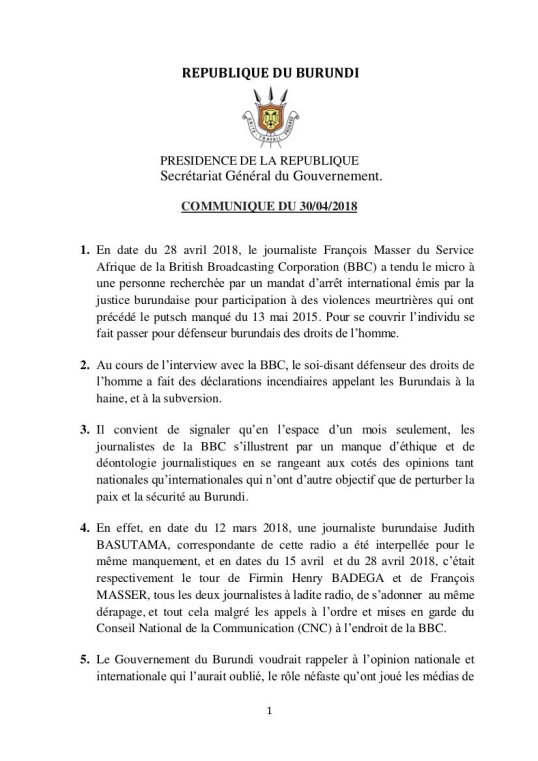 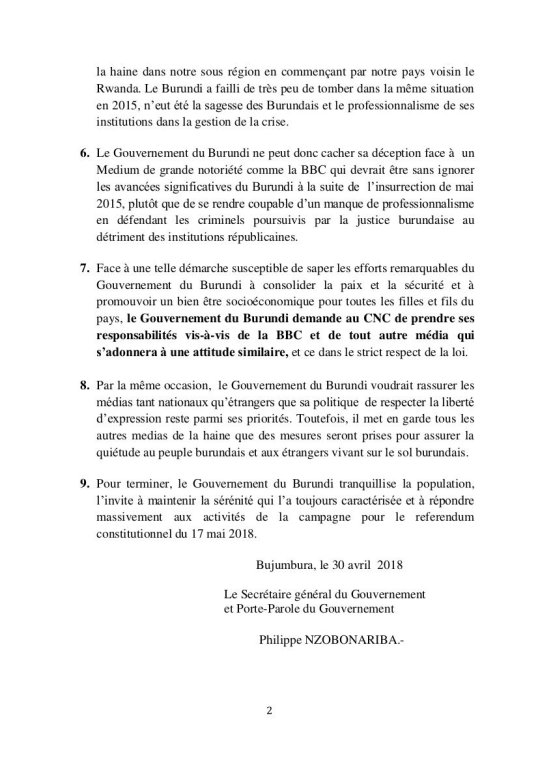 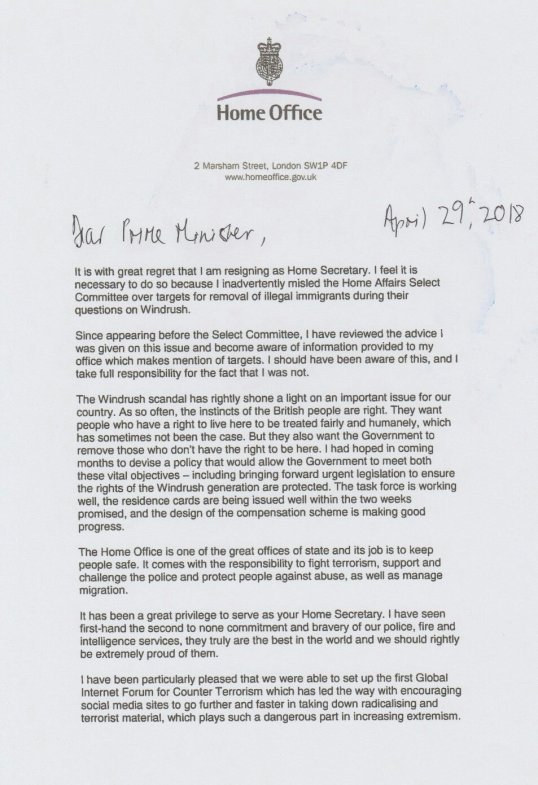 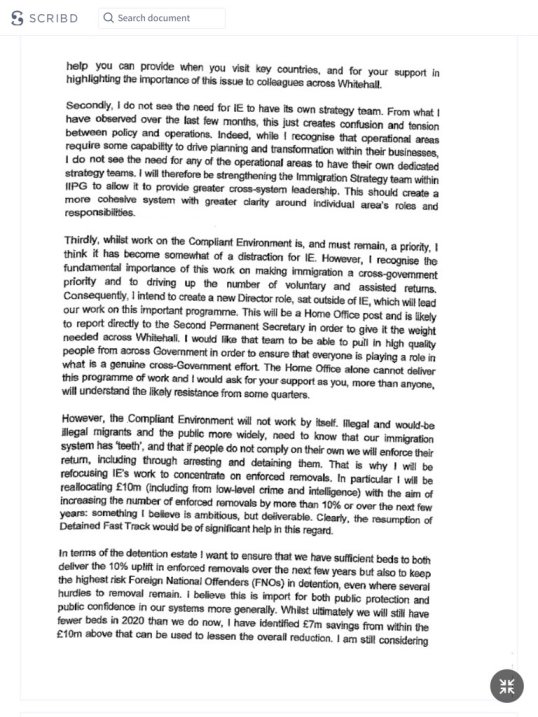 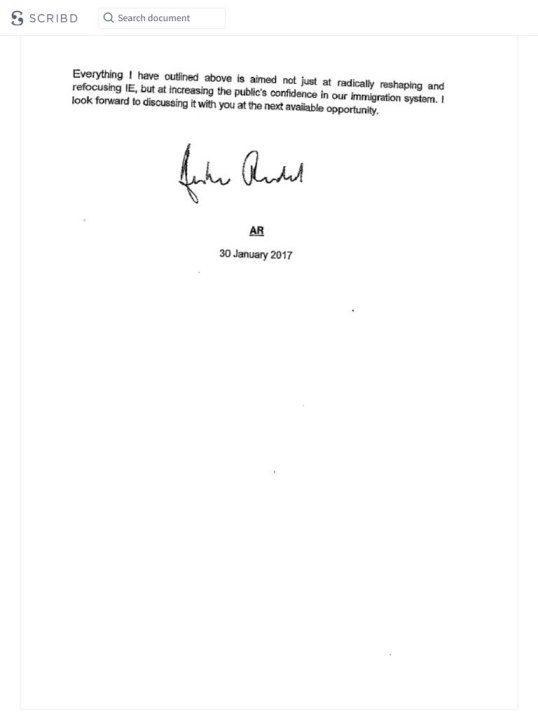