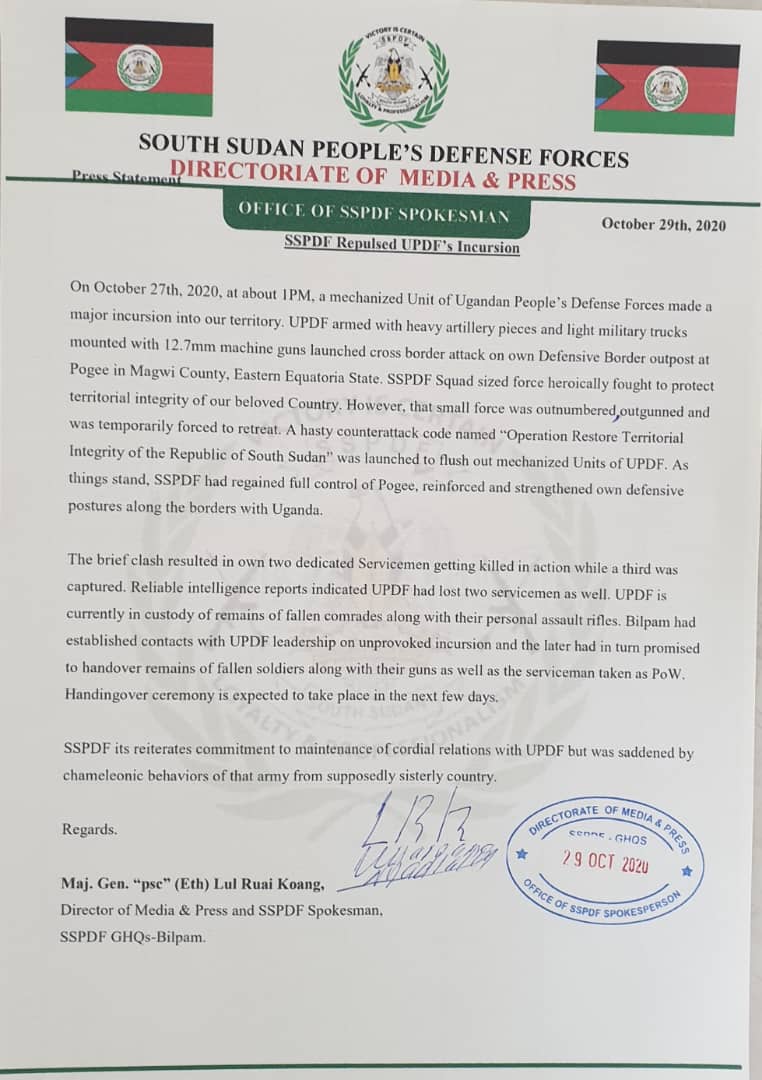 In Juba, there should be a crisis. However, we can expect that the Transitional Government of National Unity (TGoNU) are granting new loans to cover for defaulting old loans. As the Qatar National Bank who has loaned the Republic $700 millions United States Dollars.

The TGoNU have defaulted and not paid their first instalment on time, which is the reason for why the QNB have sued the government. The loan from the Qatar is now due and the Republic got to cough up the money owed.

President Salva Kiir Mayardit and his cronies got to figure something out. They need to find the money and ensure they can answer for it. Because, now the remedies are only repayment or instalments of payments, which was scheduled, but the TGoNU defaulted on that.

The QNB have done the right thing. Who knows where the millions of dollars has gone. Only that they are served to repay it now. The state was supposed to start paying instalments from March 2019. That is something it didn’t do and over 1 and half year later. There still haven’t been a coined in return.

This is why the Qatari Bank is serving the authorities of Juba this International Court Case. As they haven’t hold up their bargain. They have misused their trust and their office. Tried to run away from the bill, which they have already cashed in.

This is a huge sum to return to Qatar, but the South Sudanese government took the loan. They were supposed to pay $20m at the time. Alas, they were not willing to do that. That is why they have put themselves into this predicament.

The TGoNU has defaulted on this loan. The Republic have taken other loans too. This is the one the public knows about. We can wonder if they have issues with others too and what extent of debt burden the state has. As this is just to one bank, but they have also taken loans from Multi-National Organizations, International Banking Institutions and others. Which will also have a grace period ending in the future. That means, the state has to pay more in interests and bigger debt repayments.

That will hurt the state, a state which has nothing to give away. As the government supposed to build institutions and government services to the greater public. Alas, if this continues, then they cannot afford to do so. Because, they took out bad loans and didn’t have the foresight about the costs of doing so. Peace. 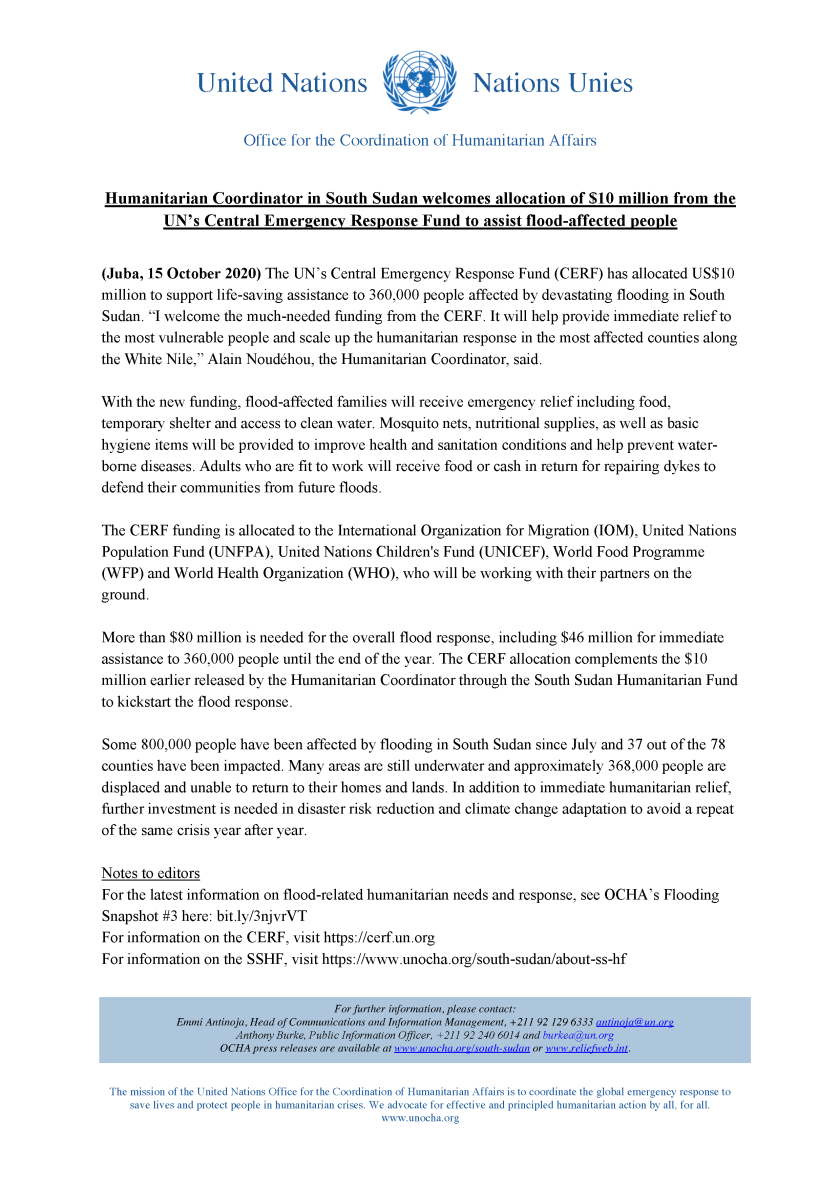 In Juba on Friday, the Cabinet decision to change currency came to the public. This is happening after several of attempts and changes in Ministry of Finance. However, none has lasted or made a difference. Therefore, the Transitional Government of National Unity (TGoNU) have decided to drop the South Sudanese Pound and create another one.

Nevertheless, economics and financial policies aren’t that simple. There are some key components missing to create the balances in order. First, the state can and is allowed to change their currencies. That is up to the sovereign. Is that advisable?

Most like not, because you have to build a foundation and have the balance sheets in order. The grander public got to understand the change. The markets have to invest in the futures of the currency and it has to trusted.

It can be a financial trick, a juxtaposition to just to get you out of a hurdle. You move from one account to another. But, then again… you get the same value for practically nothing. Maybe, even the currency has no value, as nobody trades on a value that nobody trusts. That is why its key to build trust and monetary policies around what you already have.

Unless, you want a Bond-Note bonanza and erupting inflation out of spiral. Making the pennies and dimes worthless anyway. If that is the trick, the Bank of South Sudan and Ministry of Finance should just go ahead. Instead of securing the measures, the trade policies and the monetary instruments of the Republic.

They are instead re-issuing a new currency. They are dropping the SSP for something else. There have to be a transition period. A time and opportunity to change the currencies. As the time goes for the switch, the public and businesses can go from SSP to whatever it will be. If not, then they are draining the system and emptying the coffers of people. Which in the end, will also ensure there is less money in circulation.

The saga of the SSP will haunt the new currency. Because, this is just changing the name, but not changing the elements. They are taking away the history and the namesake. However, the same lack of trust and monetary instruments are still there. If they had these and ensured the markets and safeguarded the currency. Then the public could have some trust and if there was measures in place. It wouldn’t be necessary to switch and ditch the old one.

This here is a sign of weakness, lack of process and just sudden change. In hope that this is the remedy. This sort of action is the quick fix and hope it can miraculously save the day. However, it is never that easy. Especially, when your not only building market dynamics, but also on trust. When you need several of components to work in tandem and be at each others side. If they are not. Then one will beat the other and in the end the citizen or consumer is the loser. As the currency gets devalued since the authorities cannot contain the brutal assessment of currency.

This is short-sighted. It really is and the next one will have the same remaining issues. Your folding one chapter, but your just starting where the other left off. It will be just a matter of time before this stinks too. Since, the same fella’s are running the shop and their game is to earn a quick buck. Peace. 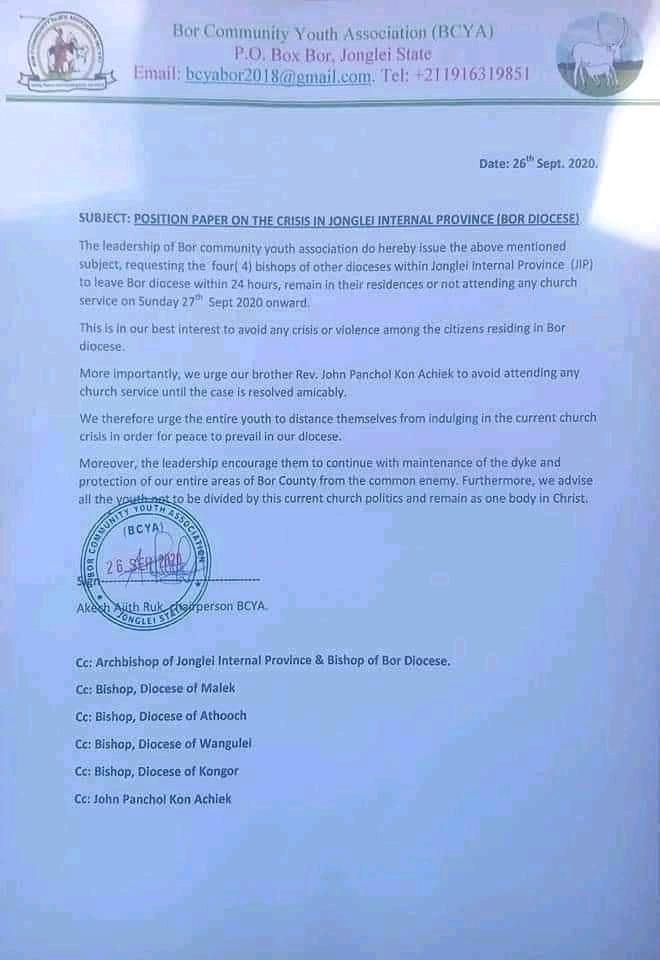