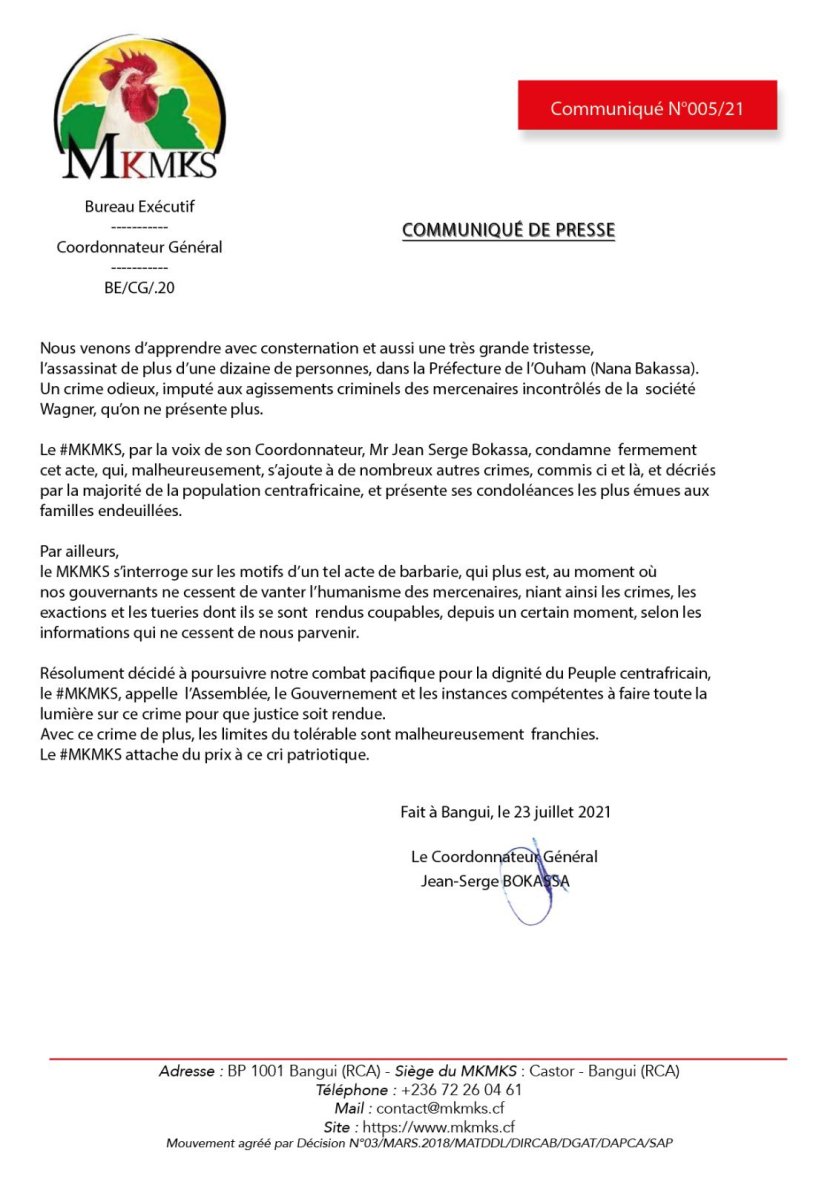 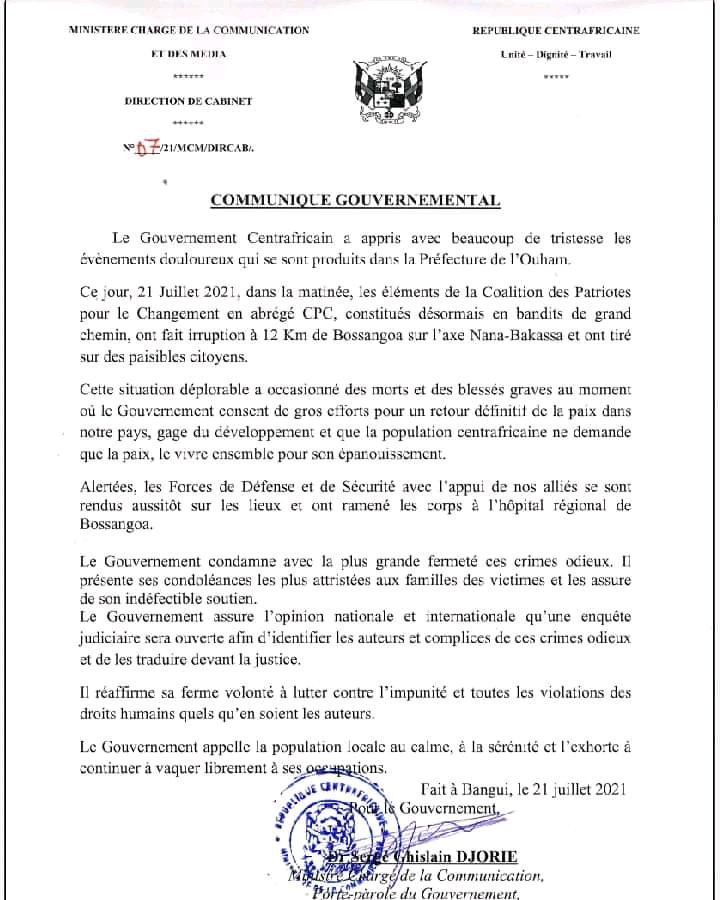 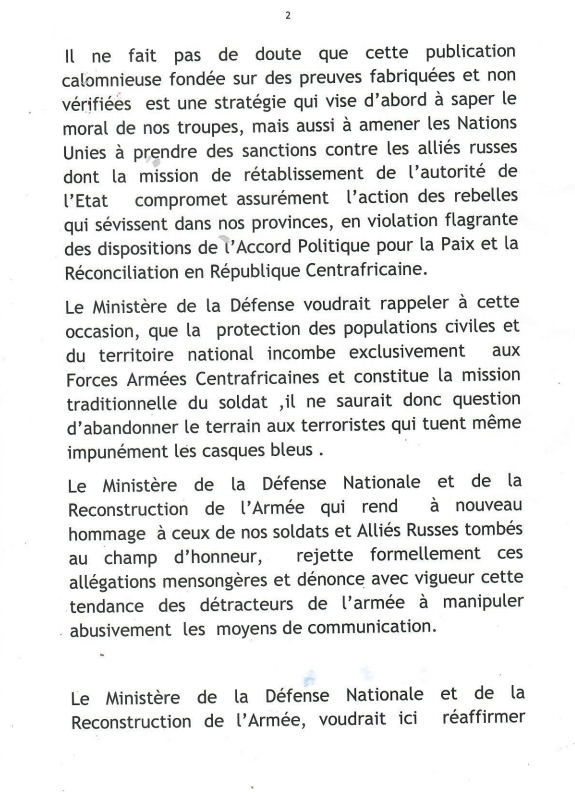 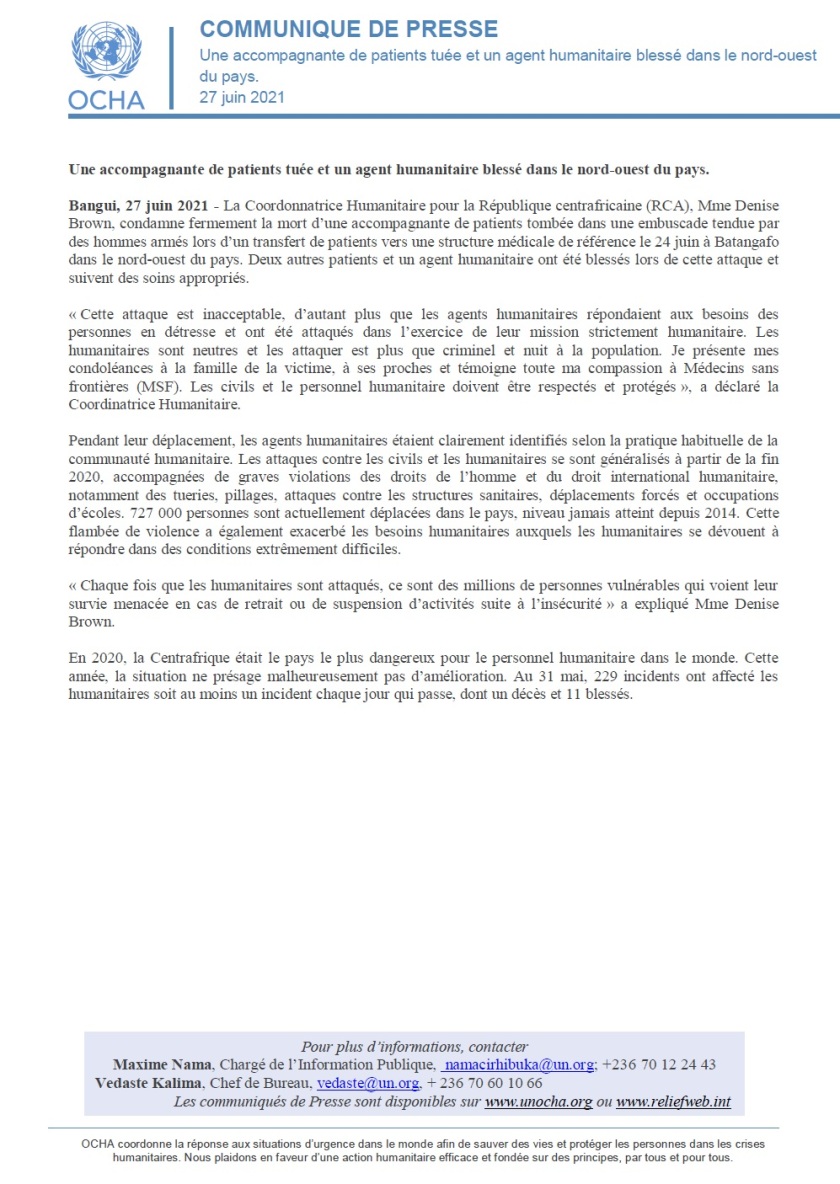 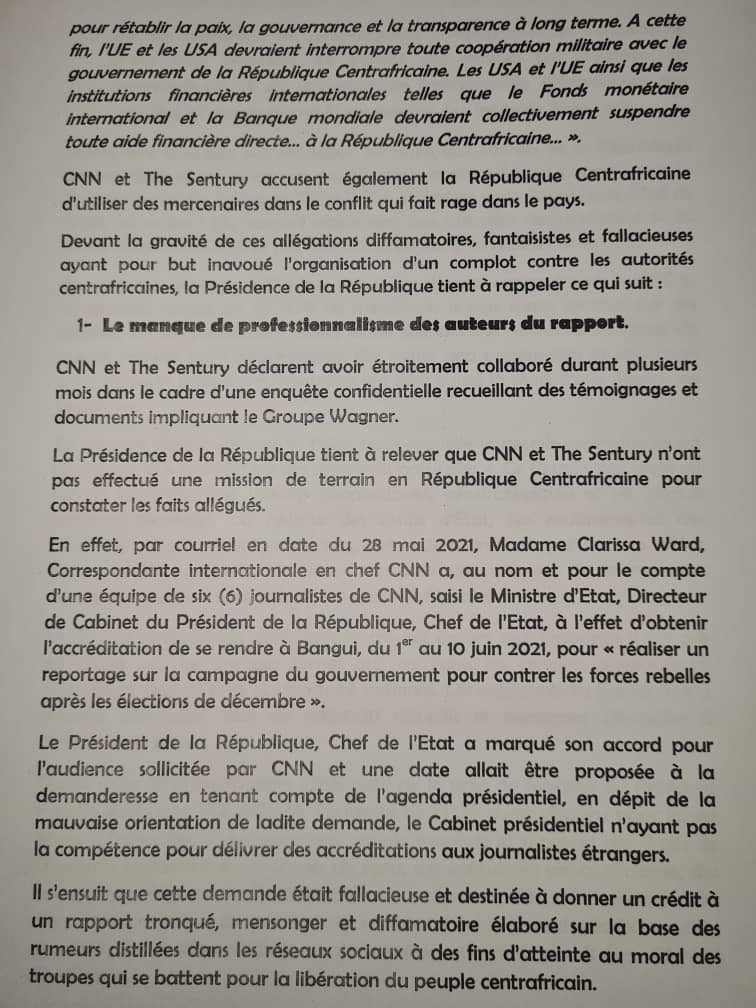 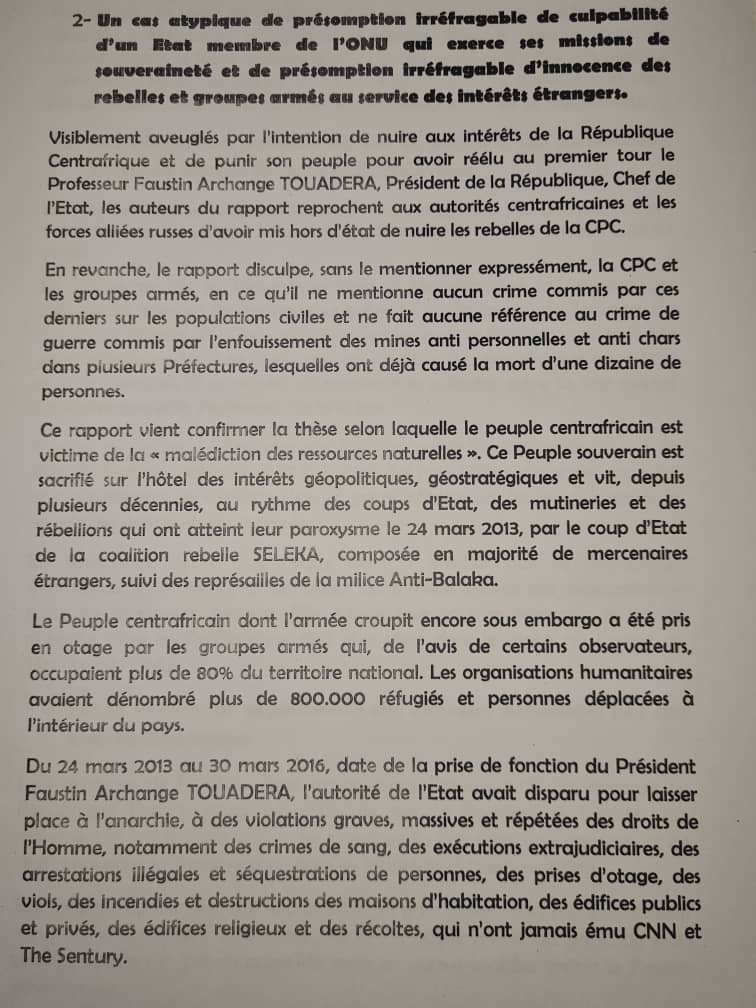 19 May 2021, Bangui – Nearly half of the population – 47 percent – suffers from high and surging acute food insecurity in the Central African Republic as the country reels from the impacts of ongoing conflict and COVID-19, and braces for another harsh May-August lean season, warn the Food and Agriculture Organization of the United Nations (FAO) and the United Nations World Food Programme (WFP).

This means over 2.2 million people – most of them living in rural areas – face severe levels of acute food insecurity (IPC Phase 3 or above) between April and August and need urgent support to avert the loss of lives and livelihoods, finds the Integrated Food Security Phase Classification (IPC) analysis released today.

One third of the population (over 1.6 million people) are in a Crisis situation (IPC Phase 3) – meaning, they may skip meals entirely or sell what little they own to buy food; and, more than one tenth (over 630 000 people) are in an Emergency situation (IPC Phase 4) – meaning, they may sell their last animal or last source of livelihood, pull their children out of school, or resort to begging.

“The people of the Central African Republic have been bearing the brunt of conflict for a decade, and food insecurity has been on the rise for the past years. Yet, never before has the food insecurity outlook been so dire. COVID-19 is keeping borders and markets closed or restricted, hampering the flow of food and driving its price up. Soon, the lean season will set in and rains will make the country’s dirt roads unusable. Delivering food, seeds for planting, and other essential supplies is only going to get tougher. It’s critical that we act fast,” said Perpetua Katepa-Kalala, FAO Representative in the Central African Republic.

In the Central African Republic, the lean season (May-August) coincides with the main crop and vegetable growing season, and is the season when food is typically scarce before the harvest comes in.

“We need to break the vicious cycle of conflict and hunger in the Central African Republic. Never before have we seen so many people pushed right to the edge of survival – more than half a million people are one step away from famine. We urgently need to act now to save lives before it’s too late,” said Aline Rumonge, WFP Deputy Country Director in the country.

A forgotten crisis that can no longer be ignored

Acute food insecurity has risen due to the impacts of renewed violence last December that occurred on the fringes of the presidential and legislative elections, sparking active fighting that spread across the country and cut off main transport corridors effectively blockading the capital Bangui and cutting off vital supply routes in the landlocked country, driving thousands from their homes. This latest uptick in violence comes after an almost decade-long conflict that has disrupted lives and livelihoods, uprooting over 740 000 people. Last year also saw a low output in terms of local food production.

This has been further exacerbated by the COVID-19 pandemic that has kept food prices high – the price of cassava rose by up to 60 percent between November 2020 and January 2021, for example. People’s movements and trade were also limited, and families were pushed to the brink as they struggled to keep their jobs and incomes.

In addition, the blocking of the Bouar-Garoua Boulai corridor near the Cameroonian border by armed groups at the end of last year disrupted the supply of vital goods and humanitarian services for several months.

FAO and WFP are concerned that insecurity will continue blocking much needed assistance reaching those in need and call for unhindered access to populations who so desperately rely on humanitarian assistance to survive.

FAO needs USD 31.5 million to assist 970 000 vulnerable people in 2021 with life-saving support. FAO will distribute seeds and tools to help farmers make the most of the coming agricultural season; roll out a cash assistance programme; provide training in drought-resilient farming strategies and post-harvest loss reduction; and carry out vaccination campaigns to keep poultry, goats and sheep alive and support livestock production.

WFP needs USD 54.9 million through September 2021 to continue providing life-saving food and nutrition assistance to almost a million crisis-affected people in the country. Without new commitments, WFP will not have enough resources to respond to the increased needs and may be forced to reduce food rations or significantly scale down the number of people targeted for assistance in an already tense and volatile context.