Archive for the category “Leadership”

Mary Karooro Okurut has been appointed today, but she has held various roles in government. She’s an MP for the National Resistance Movement and been in Parliament since 2004. Mary been the Minister of Information and National Guidance, where she really showed finesse in the arts of praising the President and his family. This was something she was doing between 2011 to 2013.

Mary has written and used every instance in promoting the message that the President deems fit. This being his ghetto vision in 2019. That being the 10 Point Programme, the supposed democratic achievement, the donor friendly enterprise of the government and so-on. She’s always defended the government, even when the contrary would make sense. But she is so die hard loyalist, that she would never offend the Don.

She is formerly the Press Secretary of the President and has defended him before getting into Parliament. So, her whole career or the political one has been under the wings of the President. Defending, working and serving the President. That is why she suddenly get this appointment, that’s because she will work tirelessly and defend the actions of the state in this concern. She will clean the hands of the President and his handlers, they will be defended and he can rest assure that he has friendly voice on his side.

Okurut MP is the token of a former worker turned high ranking officials. She has risen among the ranks from the State House into Parliament, into the Cabinet and now with additional role for some time.

Just like she defended fiercely the appointment of the First Lady and Wife Janet to the Ministry of Karamoja, as it is was a selfless act and she was supposed to be qualified for it. Not only as the bedmate and part of the household of the Head of State, but she had the ability to run it too. That is what sort of words Okurut wrote in the Independent in 2009.

So, we know what sort of character she is. She will defend the Government and their efforts, she will wash them clean and use her skills to make it look good.

That why she was put there now. The golden voice of positivity and making the efforts look like the best enterprise ever thought of. Mary will be there to ensure the President and his men gets the validation and the praise it needs. So that the work and the operation is getting the right amount of good reporting. They know she can twist things and make sure the COVID-19 fundraising will look like a successful operation from the government side.

I cannot see it any other way. Because, the way she’s gone through the ranks and defend stuff over the years. This seems so fitting as the perfect storm to have her to handle. As she can condition the message and secure the right lenses on it. Ofwono can only get you so far, neither can Canary or Mwenda too. That is why Okurut MP was handed this job. Peace.

EFF Statement on the Repatriation of South Africans who are stranded abroad (07.04.2020) 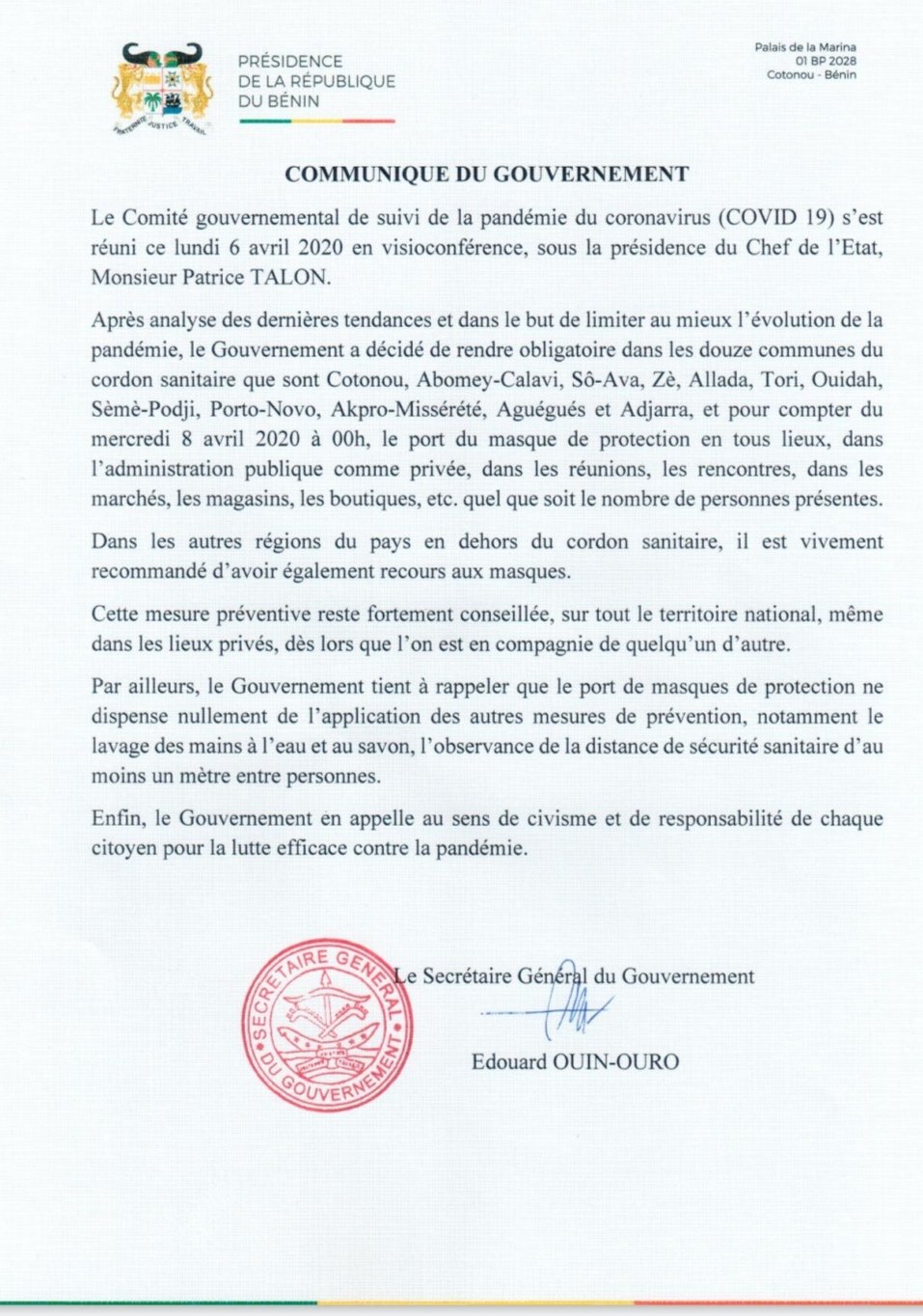