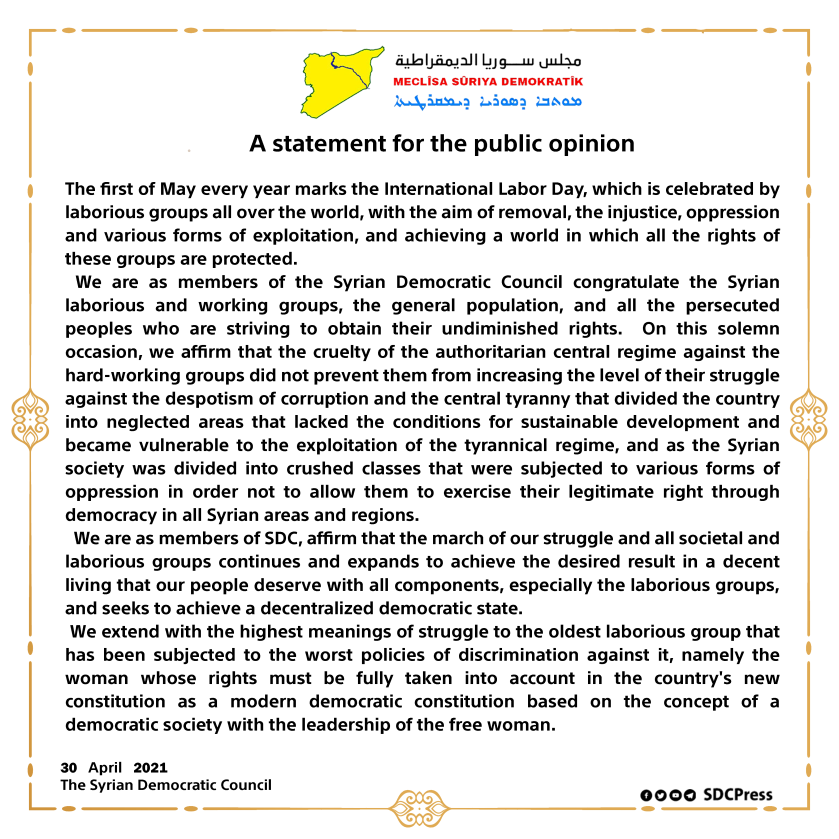 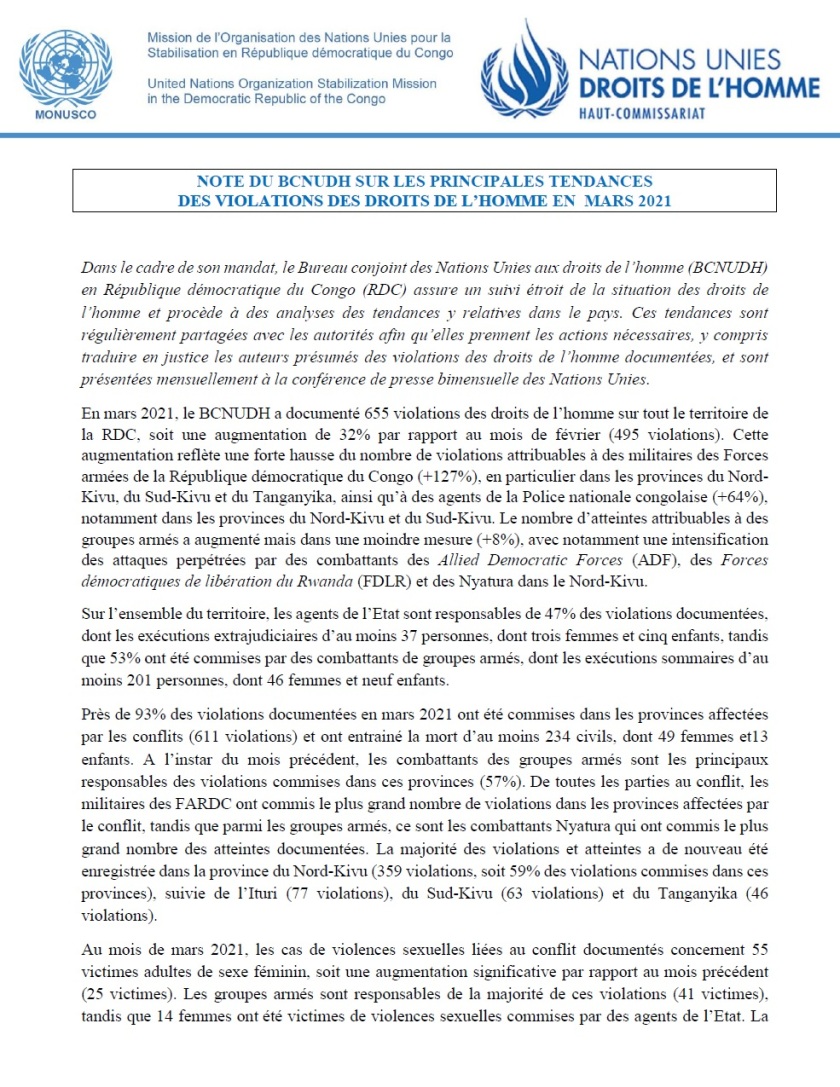 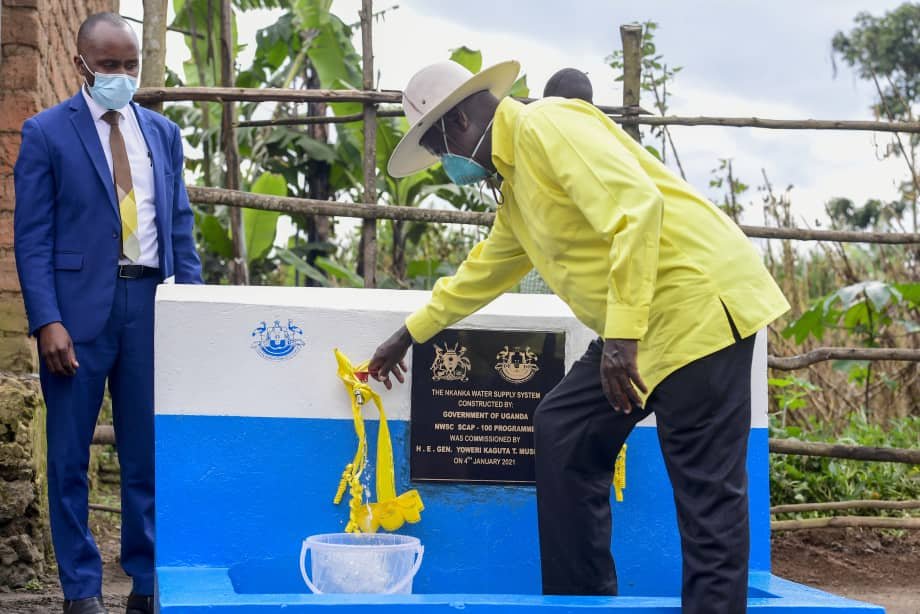 Well.. Mr. Sunday, M7 or the Old man with the hat has run this lap to many times and the sad truth is… that he has nothing new to offer. He got nothing, nada to prove or deliver. This man has shown his character and how he rules over the years. Things will not get better. No, they will only get worse.

President Yoweri Tibuhurwa Kaguta Museveni will only show the Republic two things in the up-coming term. These are death and destruction.

The deaths we are already seeing and it will come steady. The republic is using the security apparatus with full force and impunity. There is no wiggle room or justification anymore. It is just a total attack on anyone and anybody who dares to associate or be active in certain spheres of society. There is no space or possible other way to see. The drones or “Panda Gari’s” is the truth of this. The same is the safe-houses, the use of the army, Special Force Command and other outfits to hunt, abduct, detain and even kill on orders of the state.

The destruction is more for us mere mortal who follows from afar. Except more devastating news that the state is crippling economy, rising interests rates and lacking forex reserves. The state will not get funds as it is sanctioned. The state will be poor and the loan repayments are to high in comparison to the domestic revenue. The revenue collected from new taxes will not service the short-fall between it either. As the general spending is too high with the huge patronage and expensive beneficiaries of the state needs to be greased. If not the President and his elite will struggle to be active. This is why things will become even more dire with time.

That is why he will not bring hope or steady progress. The President doesn’t have the trust or allies securing his bank. The State House doesn’t have a wand to settle old debts or re-issuing grace periods. The President has tried to sell himself as a fighter against terrorism and be a operator of brigades for peace-keepers. However, that only take you so far.

At some point, all the death and destruction will turn against him. When everyone is struggling. When the elites and the decreasing middle-class isn’t feeling any development. The time when the ones who accepted the plights of others are seeing that everyone is going hand to mouth. When all government schemes are eaten by high ranking officials and not serving the general public. There is not money for light-bulbs at public schools, but ministers can buy imported luxurious goods. They can wear expensive suits, fresh Italian leather shoes, one of kind cell-phone and jewellery.

That’s why the President and his party has nothing really to offer. They will only continue their rampant self-destructive ways to further feed their cause. These folks only are there for eating themselves. The President has said his nobody’s servant, but works for himself. That is why you shouldn’t expect for him to care.

Museveni will not make a difference now. That time is long gone. Now, he will only order death and destruction. Right now he will only torment people and cause more suffering for plenty. It will get worse. Expect hyper-inflation, lack of goods and other hiccups, which they will make all sort of excuses over.

The state who loans to pay salaries and do the basics. Will sooner or later deplete the warehouses and cripple the economy. It is just a matter of time before civil servants aren’t paid. Teachers, nurses and others are going for months without pay. While the soldiers and key security outfits are covered to safeguard the regime. Don’t be shocked if this is coming. With so many years of greed and stagnation. It is at this point… that the never finished revolution starts to eat its own. It is tragic to say so, but we are soon there.

Museveni is reckless and brutal. That is why his willing to take this far. This is why he does, because it hasn’t cost anything in past, but soon he needs to do it. Why? Well, he wants to save his own skin and kin. As the battle for breadcrumbs will arrive and true survival comes for the wealthy too.

That is why he will only continue to deliver death and destruction. This is his steady progress and securing your future is all about. Peace.

“In Ethiopia, aside from power through elections, there will not be a government created on the basis of negotiations or transitions. Leadership can only be attained through elections” – Prime Minister Abiy Ahmed Ali (29.04.2021).

If this was in 2018 and early after he was selected as the new Prince of the Ethiopian People’s Revolutionary Democratic Front (EPRDF) and appointed as the Head of State. He would have much more given for him and his reign. The Prime Minister was walking on water in the beginning and had all hope ahead of him.

Still, the greed for power and control is endless with this man. Now he seeks to be anointed king and not be little prince. He wants to run and stop walking. Nevertheless, the man has squashed all possible options for a peaceful transition and a credible election.

Abiy wants be inaugurated and be sworn-in. Be in the bash of glory and create tales of grandeur. The Prime Minister wants so badly to elected and be respected. He wants to be seen as the future of leadership and be the de-facto His Excellency. However, he will be selected for this and with the current state of affairs. He will not be properly elected, but selected. As he has made this a selective election and created an atmosphere not only of mistrust, but of top-notch oppression of dissidents.

The Abiy regime is cracking down on anyone who oppose him. They are creating extremists and creating a dangerous sphere. Where if your not part of the click or the ruling elite. You can die in a ditch or be detained forever. As you could be a opponent or activist who is offending the don. The Prime Minister only wants blind loyalty and nobody is supposed to question his reign.

Abiy is either charging, arresting, detaining, burying or getting rid of the ones who are standing in his path. There is no middle ground and a place of moderation. No, there is dialogue or trying to forge a proper relations with the opposition. The opposition are either in jail, in exile or dead. The ones who Abiy fears and knows could hurt his status are challenged by the state or revoked their rights. That is what he does and this is why this whole elections is a sham.

Abiy can talk big about election and democracy. However, when the biggest challengers are behind bars. When their parties and associates are in bracelets. We know the drill and know there is proper election going on. As long as his allies are thriving and he will rule supreme.

I cannot believe this man has the audacity to speak of democracy and leadership received through elections. When he knows perfectly well that he will not have any serious challengers, but pawns on the chess-set. Abiy will only face his own shadow and NEBE is creating a winner circle for his associates as well. There is no reason to not believe Prosperity Party will have a majority and be the big-men in the next term. To think otherwise is naive. Since nobody else have the state apparatus or the possibility to conquer him.

Abiy will win on a walk-over. Heck, he could skate through it all and only do an ollie. That is all he will have to do. Not like he needs to do any serious tricks or show-off. No, he can just breathe on the mic and someone will make a love song out of it.

Prime Minister Abiy will not be legitimized by this. Only consolidate power more and make it seem more real. Since he was just appointed and now his (s)elected again. His not properly elected or even trying to conceal the efforts to win before the game starts. He and his men has already ambushed and destroyed all options for a possible free and fair elections. That’s before the ballots and before the campaigns. He doesn’t even have to try.

He can now run without even trying. There is no reason to do anything really. He will be forced upon the public again and get “validated”. However, not because his loved or respected. No, because every other door is shut and silenced. There is no other choice. That is why this election is insincere and a lie. His just acting like its real, but its fake as it gets.

Abiy is sort of losing at his own game. Because the thing he wants the most he cannot get. This is all his own fault and his own pride. The reason for total control and therefore losing the vital things. The lack of space, liberty, freedom and justice for his fellow peers. That is why we know the game is over and his just another prick with a small dick running a nation. Since he doesn’t have the balls to stand in a credible battle against his opposition. He doesn’t have the stamina or the heart to do so. It is not in him, because he knows he cannot win that game either.

That is why his rigging it and ensuring a smooth ride for himself. While speaking big and hoping the international community is naive. Not seeing it or even hearing about it. So, they can celebrate his “victory” who was just a protocol and a procedure for him to get a valid mandate. Peace.