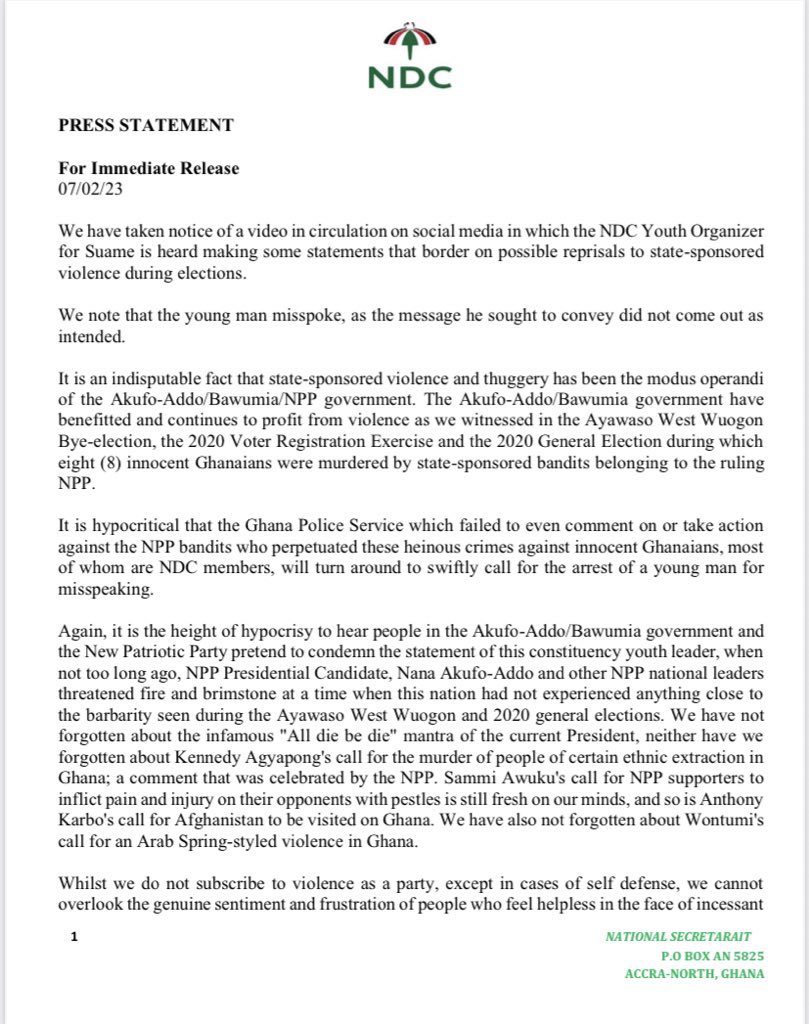 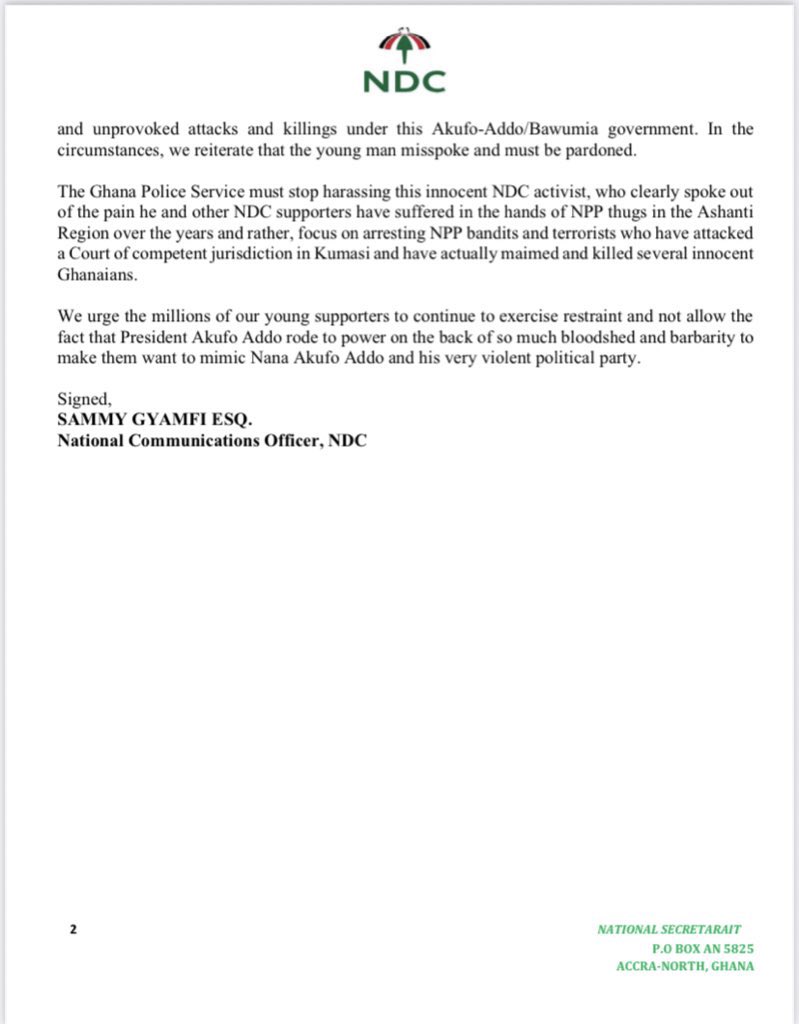 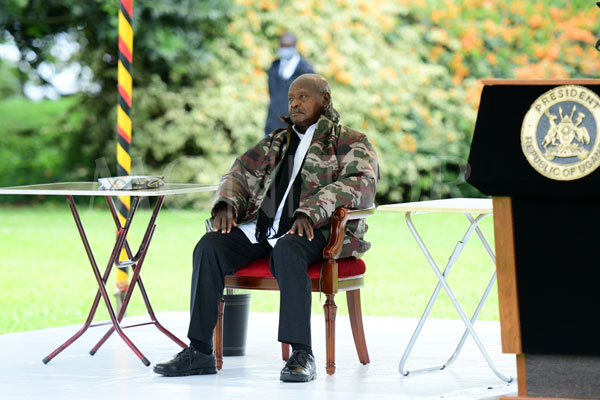 This years “Tarehe Sita” seems to be downplayed and disregarded. Not that… it’s shocking or sincerely surprising. Since the reality on the ground is changing. The ones who fought and was part of the bush-war is dying, if not already dead. The few who is left behind is either defiant or betrayed. Except the few who is in the elite and the families who are benefiting from the 1980s war.

The National Resistance Army (NRA) and Museveni came with a promise. It came with pledges and words of fundamental change. We know by now that this has been thwarted and the goalpost have been changed as well. The reasons to go to war and the reason for resisting the ruling government are now gone.

The same ills, impunity and totalitarian government is served by the current regime. There is no fundamental change, when “drones” are taking civilians, civilians are charged in military courts and extra judicial killings are explained away. That’s what is happening, and the liberation of the NRA is long gone.

You know Museveni wants it to be his legendary tale, when he describes it like this:

We know that he wants it to sound prestigious and legendary. The mighty fell to a chosen few. Even when he boosted of a big personal army in FRONASA and as a part of the overthrow of Amin. Hard to imagine that these troops disappeared and went away that quickly after 1979. However, tales must be exaggerated and boasted with time. Just so it sounds supreme and glorious.

Just to put this into perspective:

“On December 23, 1978, rebel Museveni and his merry band of rebels (under the conductorship of Julius Nyerere) embarked on massive recruitment. Soon, Museveni had 200 fighters culled from Ugandan workers in Karagwe District, Tanzania. As he swept into Uganda, Museveni recruited more than 8,000 troops and that’s when Museveni’s Front for National Salvation (Fronasa) teamed up with Tanzanian forces to “liberate” Mbarara on January 28, 1979” (Phillip Matogo – ‘NRA’s 27 guns and tall poppy syndrome’ 02.05.2021, Daily Monitor).

The numbers speak for themselves, and the myth is created to make Museveni seem above it all. Because, if the numbers are better and larger army. The “Tarehe Sita” story makes it seems like an underdog beat the big dog. Instead, the reality might be more boring or more of the ordinary, which isn’t what Museveni wants people to believe. It is also easier to lie, when most of the “we fought tribe” is deceased and no one can counter his origin story. Alas, the records and the past tales will haunt him. Since, we all know that Yoweri cannot be silent or stop talking…

The ironies of the complaints of previous government from Museveni:

“Why such growth in such a short time?  It was on account of the following reasons:

(1) People being desperately   fed   up   with   the brutality and non-accountability of the old armies ─ UA, UNLA;

(2) UPC blocking the democratic process of genuine and constructive debate that we warned them about many times but never paid heed to our warnings:

Again, Museveni don’t have enough insight or understanding of his own making. The words that his expressing here about the past leadership, the ones he toppled. They can be used against him. The same reasons that he gave to take down Amin or Obote. Can now be used against him and rightfully so. The same traits, the impunity and lack of good governance is all what he does. The same security threats, the same societal issues and bottle-necks haven’t been resolved. Instead, he has amplified it for his own personal gain. That’s why the security organizations are taking away people’s liberties, rights to assemble and be active citizens. Because, if they are… they are easily targets and get’s into legal trouble. That’s just the acts of his government.

That’s why the tales of the Bush-War and the “We Fought Tribe” is becoming irrelevant. The reasons for the war and the toppling of Obote has been forgotten. The leaders, the elites and the President have himself become the same dictator he claimed his predecessors was. Museveni have become everything he fought against. He is blocking the democratic process, the possible peaceful transition and isn’t creating a feasible economy. If the President did… he wouldn’t be where he is today. Peace. 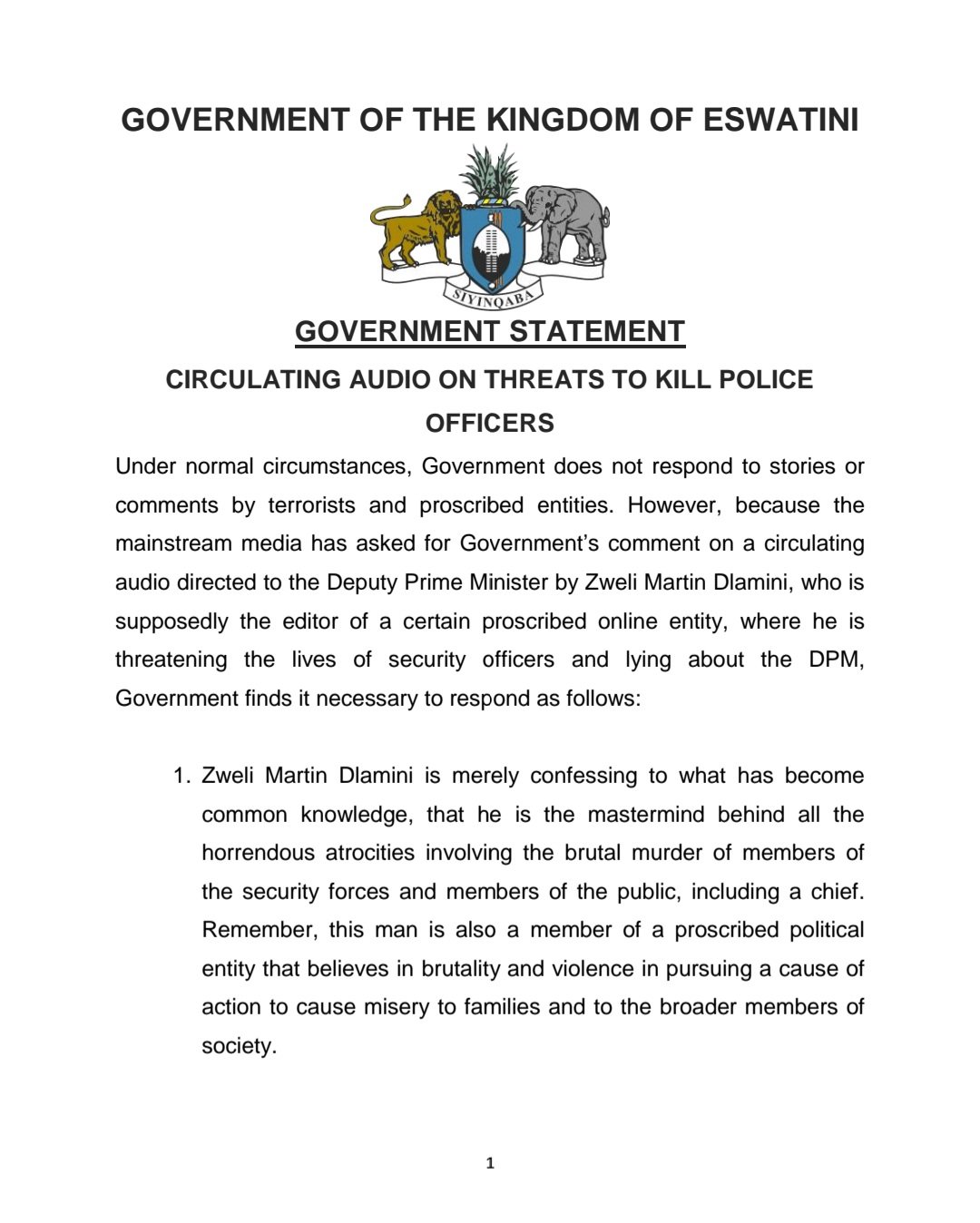 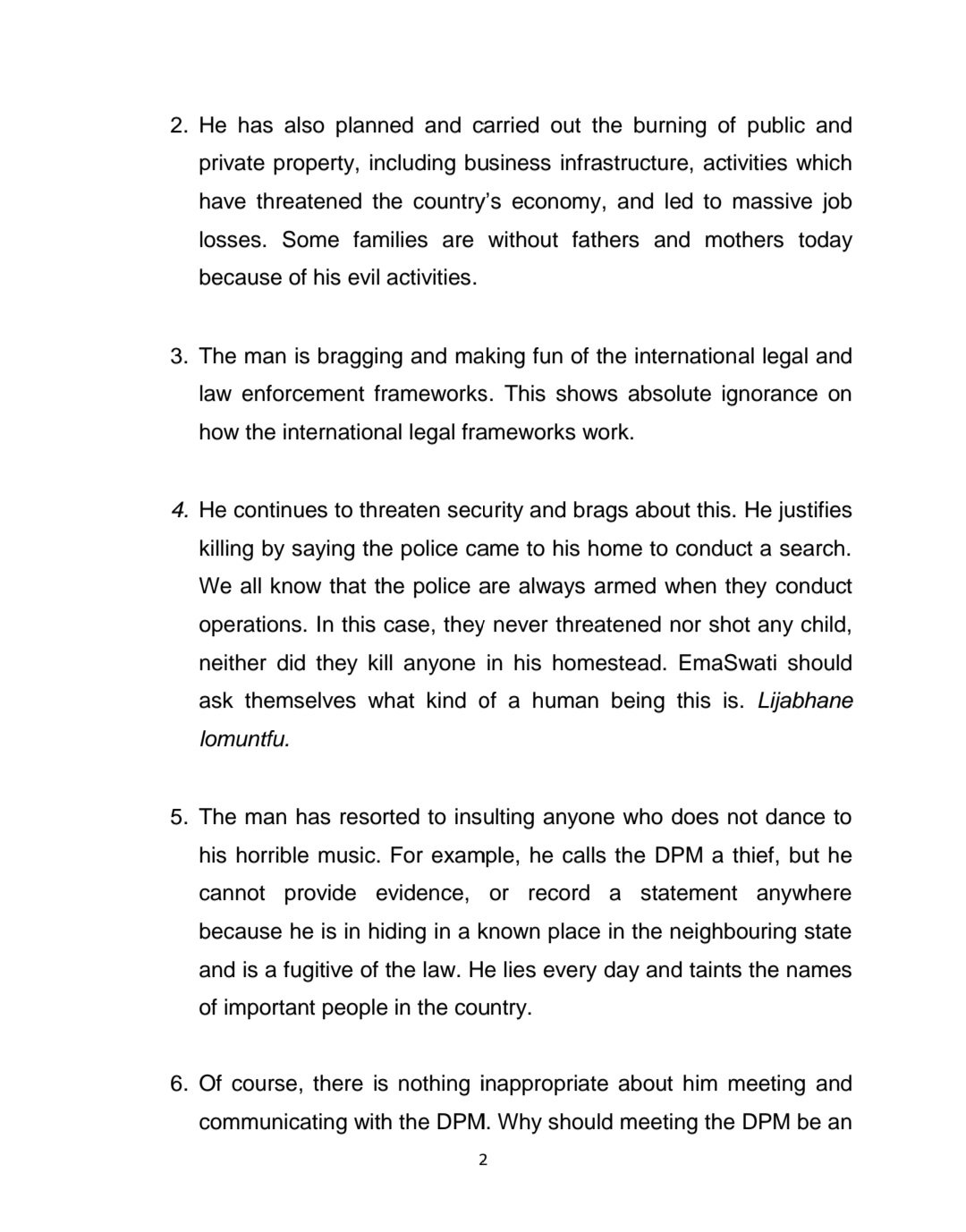 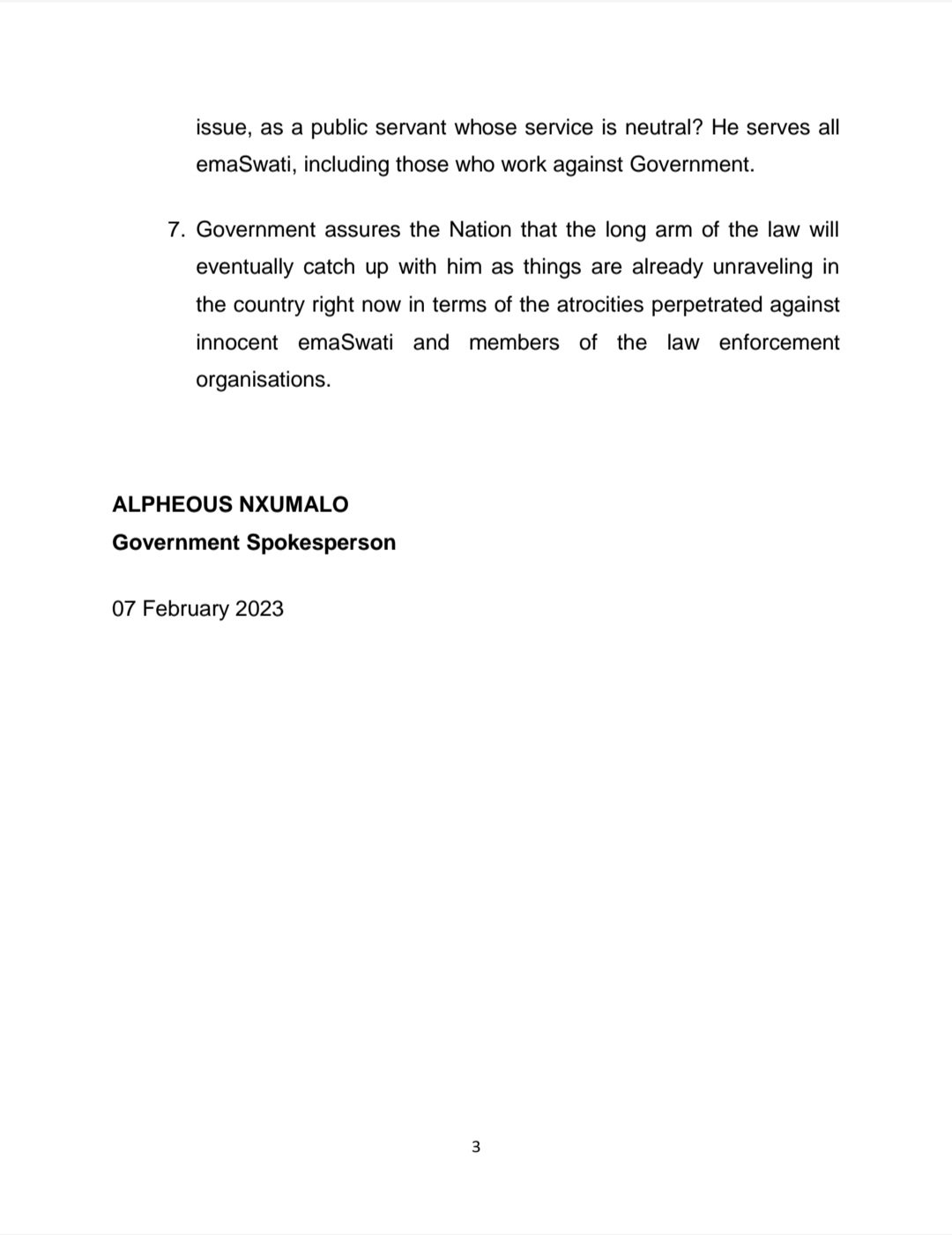 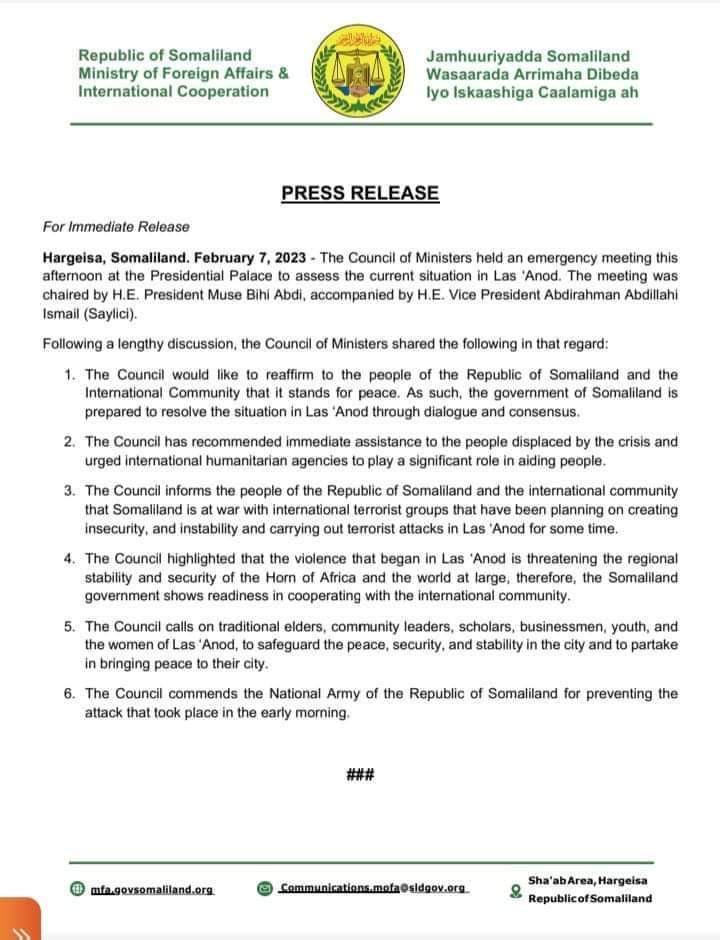 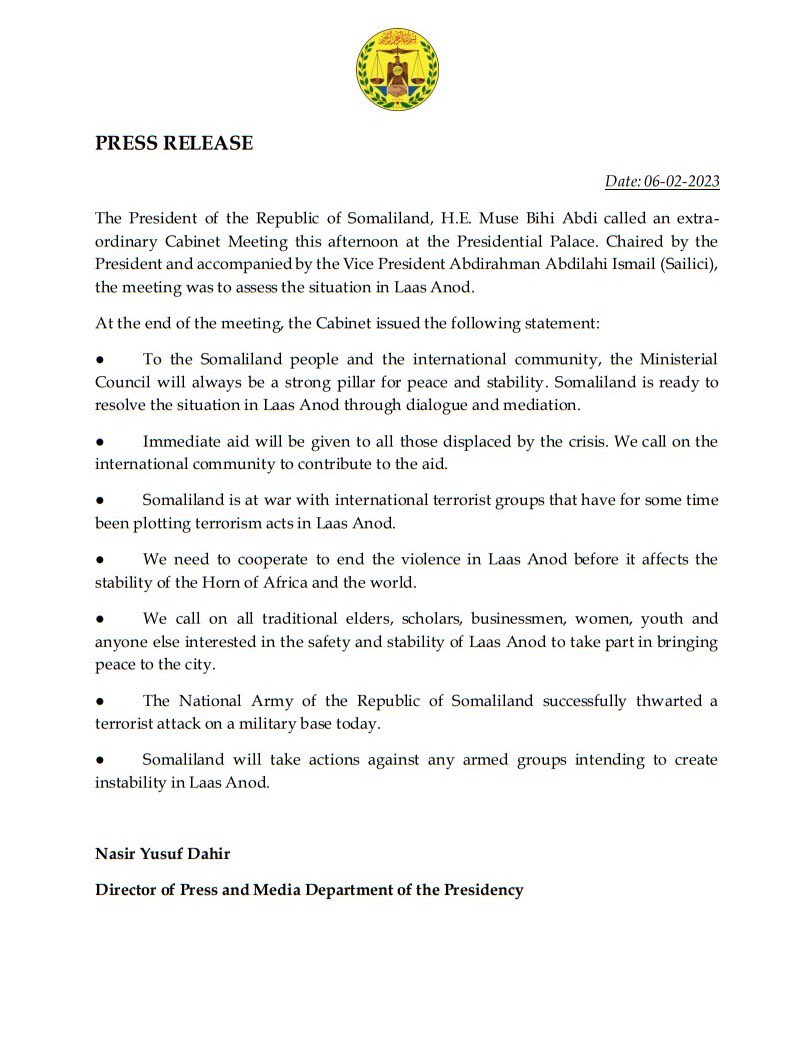 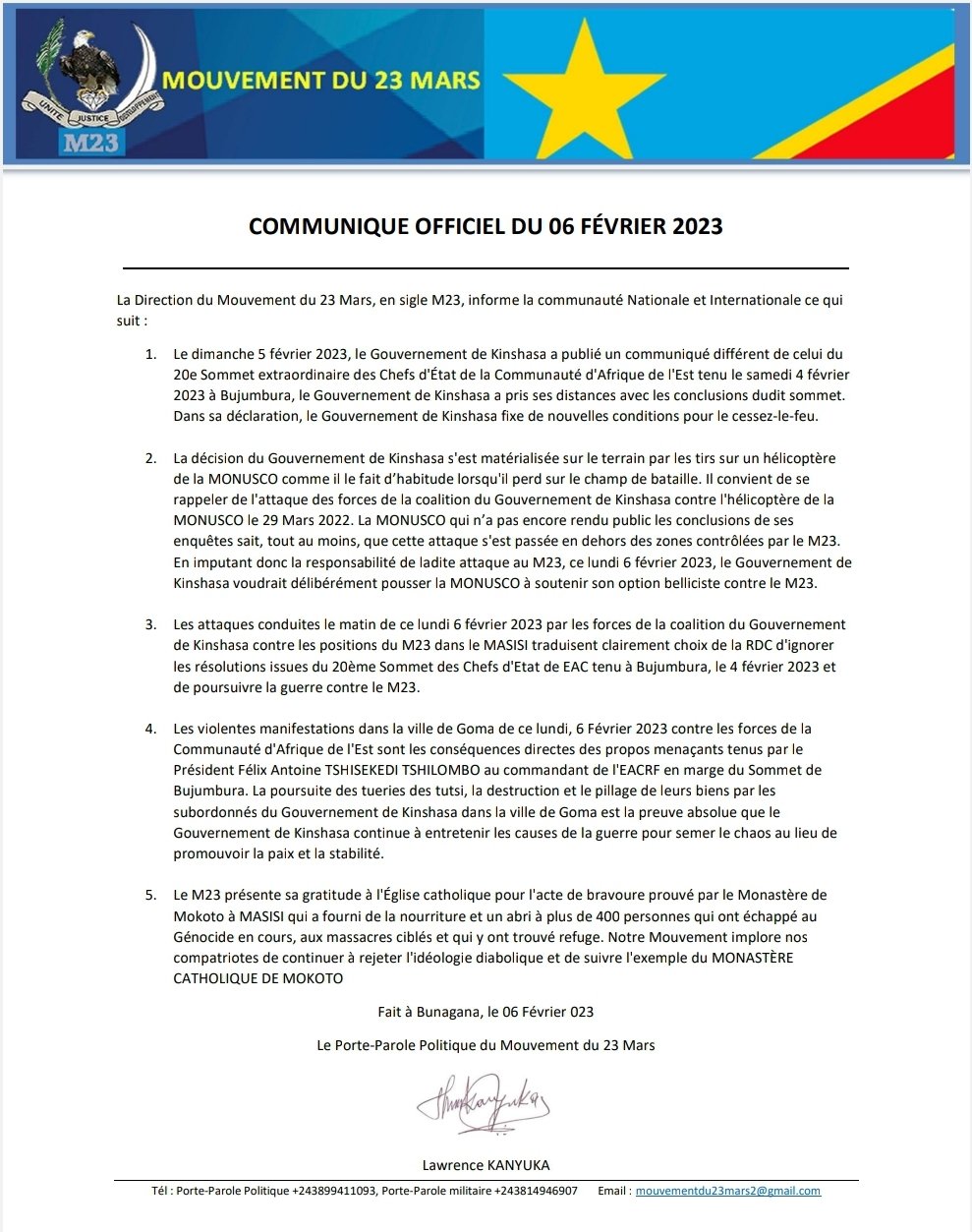