Today, Vital Kamerhe the Chief of Staff for President Felix Tshisekedi was sentenced to 20 years of forced labour, massive fines and losing his civic duties and opportunity to have a public office in the next 10 years too. This is a giant blow to him, but will also have political ramification beyond the sentencing itself.

Kamerhe (UNC) and Tshisekedi (UDPS) made an alliance before the last election (2018), this was the Cap pour le changement (CACH). This agreement was between them and their two parties l’Union pour la démocratie et le progrès social (UDPS) and l’Union pour la nation congolaise( UNC). This was a game changer.

I have no doubt that Kamerhe was corrupt and has done his dirt. Deserving like any citizen to answer for his crimes and be sentenced today. However, with his stature, role in government and as a running mate to the President. This opens up a can of worms. As he was the leader of the UNC, which is one half of the CACH. It is kind of hard to not see the issues.

Yes, the CACH made secret deals behind the closed doors with Front Commun pour le Congo (FCC). With the fall of Kamerhe, the support there is ideal for the President. But with the fall of Kamerhe his losing the balance within the government and might even get open dissent from former allies. This might be seen as a betrayal of their alliance and also coalition they made. All of that wouldn’t be shocking either, as the UNC has defended their leader is statements since his arrest.

For the UDPS directly they are in pickle. They either got to promote someone else from the UNC or they got to disband the alliance and only focus on the FCC. The FCC is Kabila and Kabila is the FCC. The FCC have never denied that and been adamant about it.

We can wonder how this will affect the relations between them all. As one of the three kingpins are behind bars. Tshisekedi and Kabila is living large, while Kamerhe is in the pen. That is the reality of this. The CACH should practically be dead and this is the funeral of it.

As the CACH are getting the merciful death by the slingshot of getting rid of Kamerhe. We can wonder how the FCC and UDPS will play this one out. Since they let this happen and it happened on their watch. Yes, Kamerhe was corrupt, but so has the whole system been. Getler and Kabila can write books on it and their shady deals behind closed doors. Therefore, we know Kamerhe is just a fitting target here.

The UDPS better consolidate and we better see the President suddenly appear again with Kabila. Like they have done in the past. Having suddenly meetings to iron out their differences. This would make sense now. Since they have no practically assaulted the UNC as one of their allies.

Tshisekedi isn’t alone in power. His still the puppet of Kabila. If he like that? Well, that is the choice he made with the secret deals behind closed doors after the 2018 election. Now that he have betrayed his coalition mate and with the sentence he got. We know this is the end of the road for Vital. Then we can wonder who will trust Felix now?

Unless, he like to be used and toyed around with. Yes, they made an example of Kamerhe. That is why the ones in office now should thread the waters carefully. If Tshisekedi can do this to Vital. Begs me to question: What could he do to you? Peace. 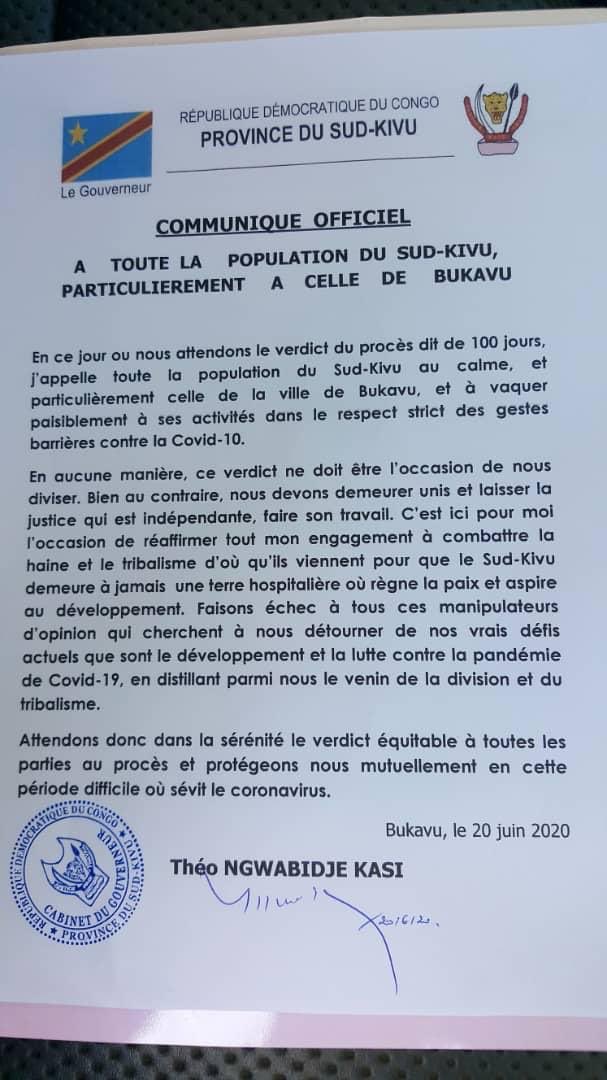 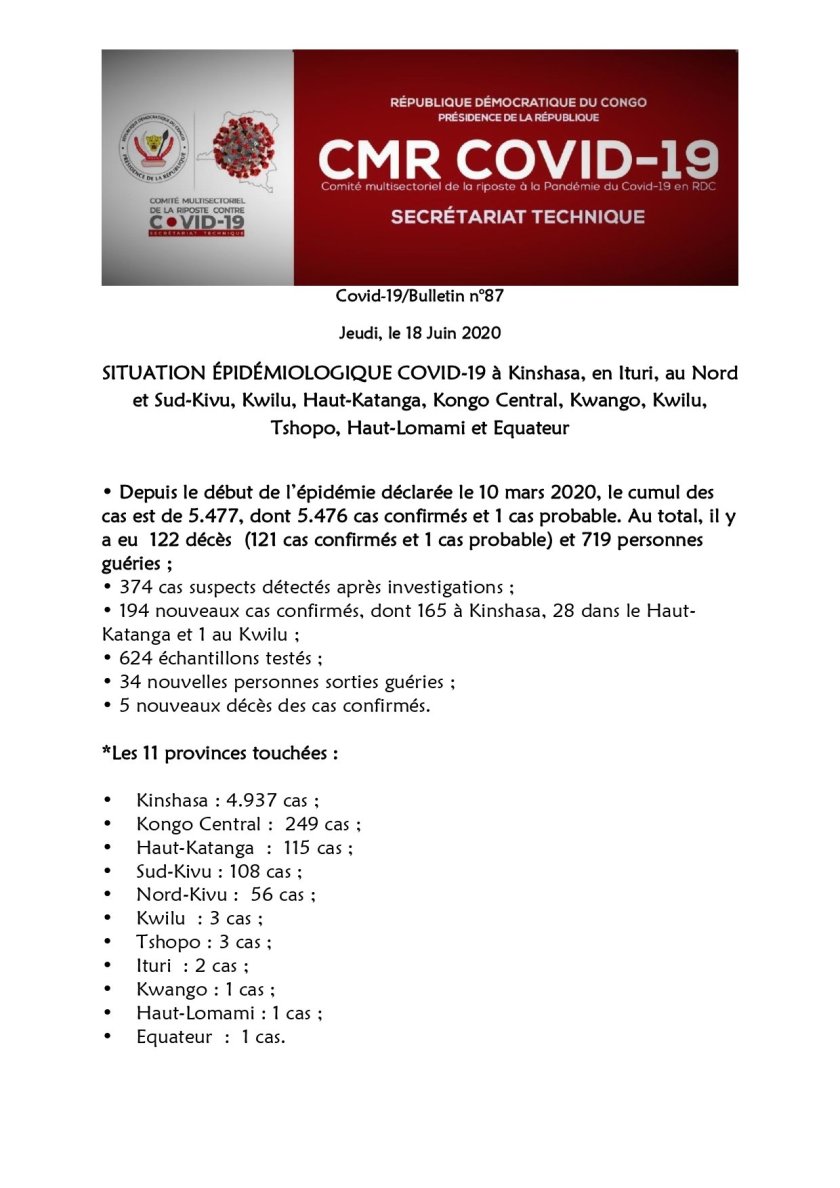 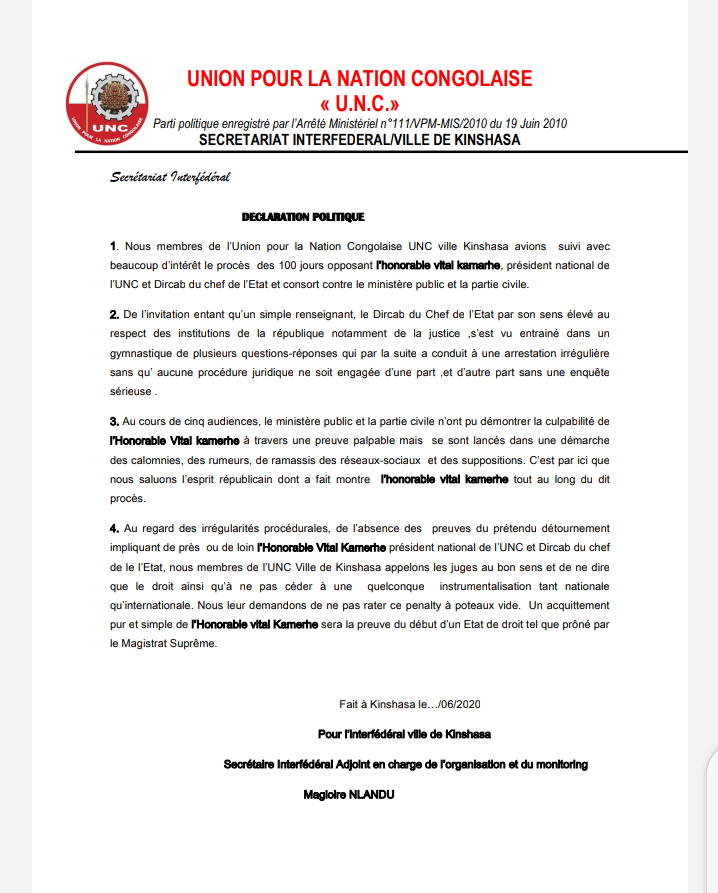 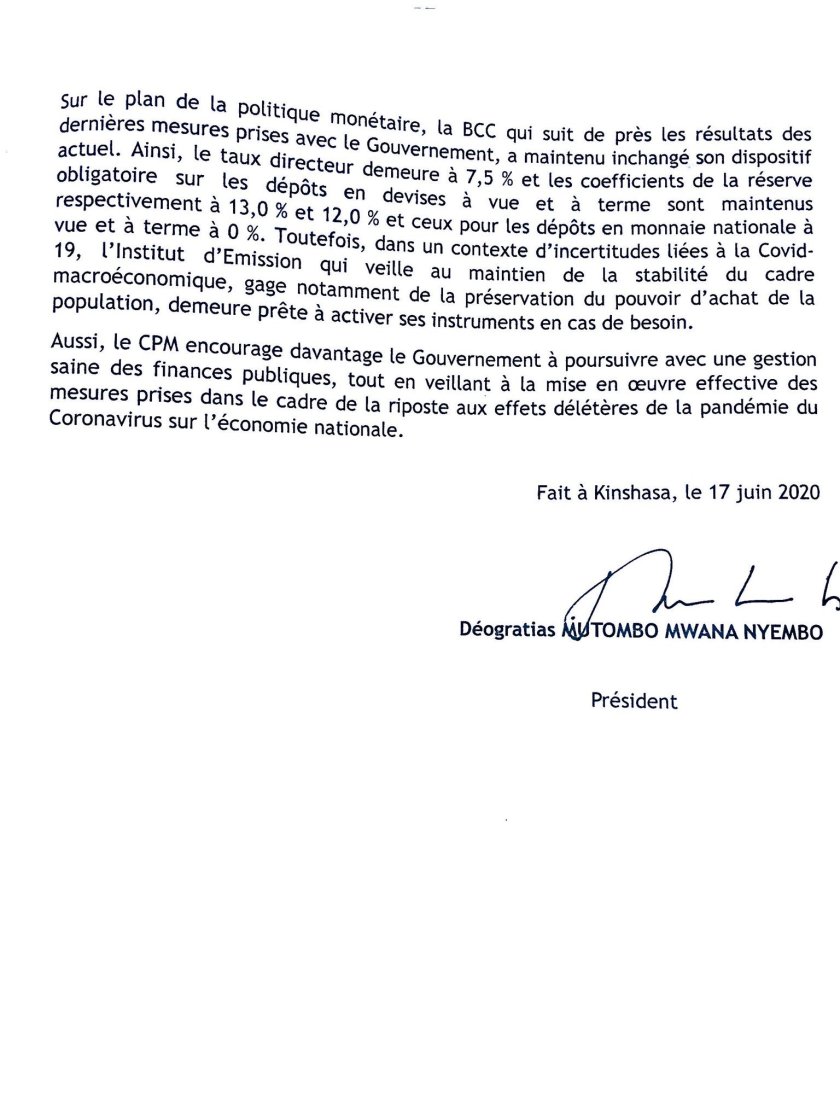