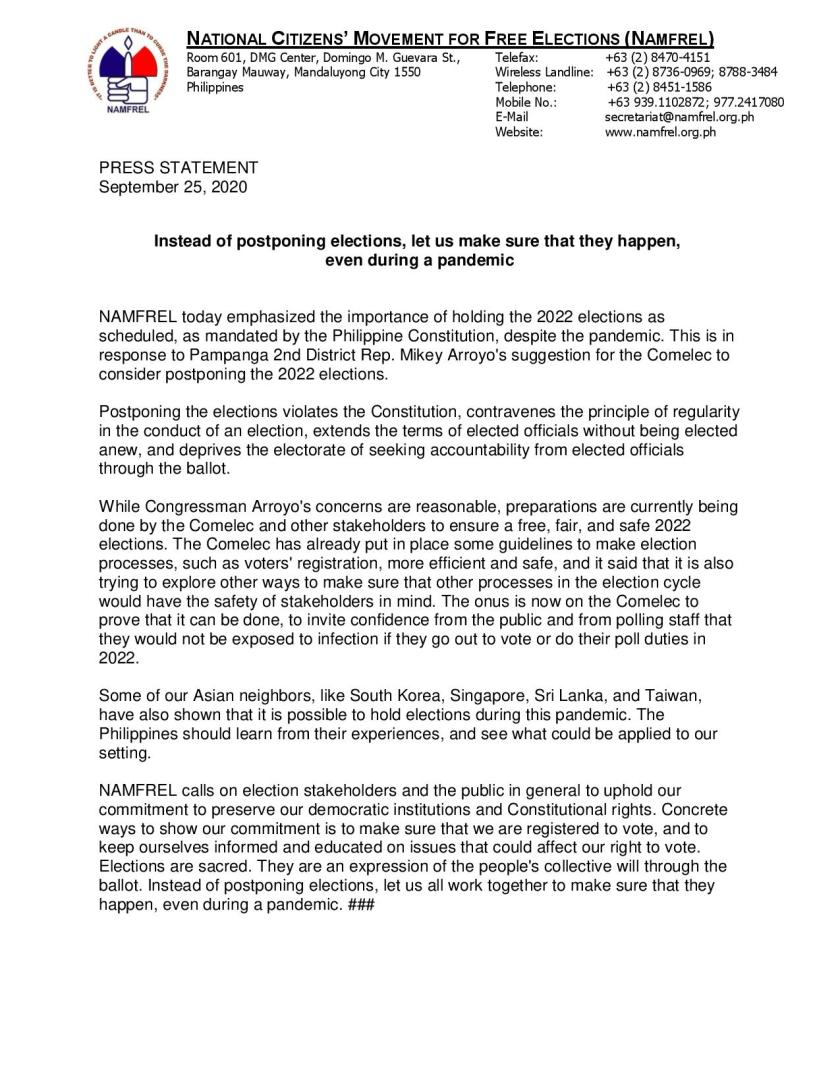 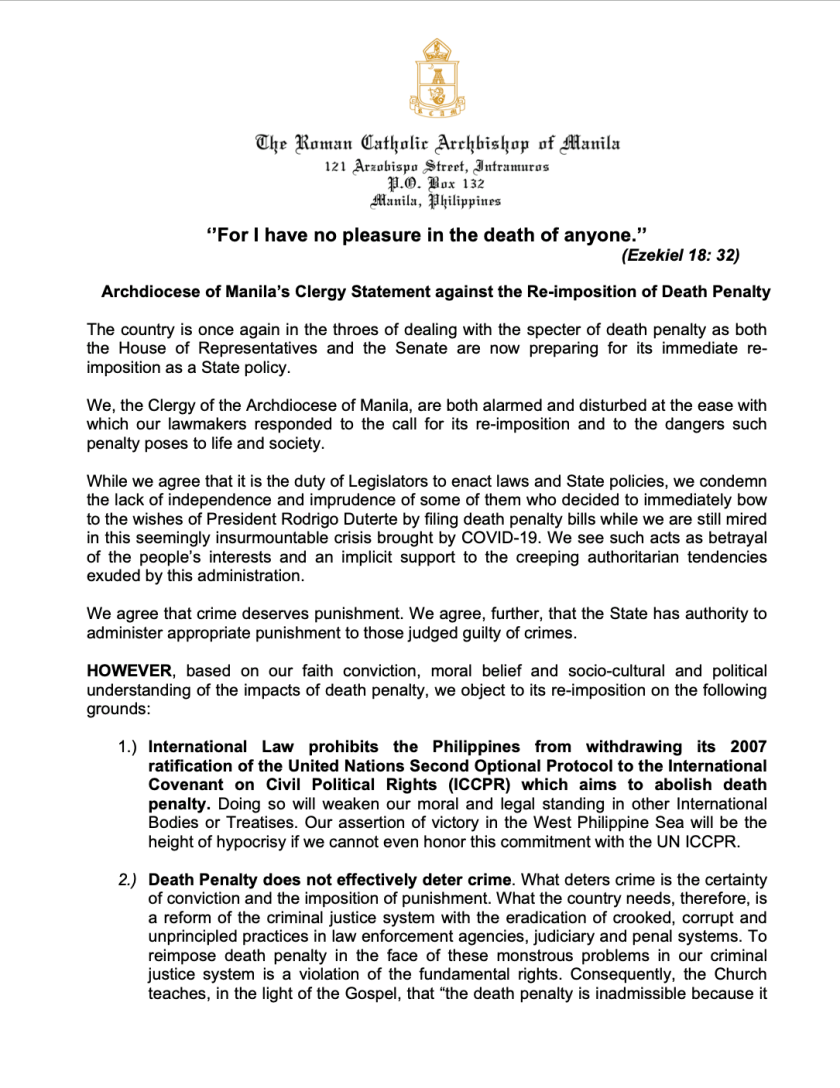 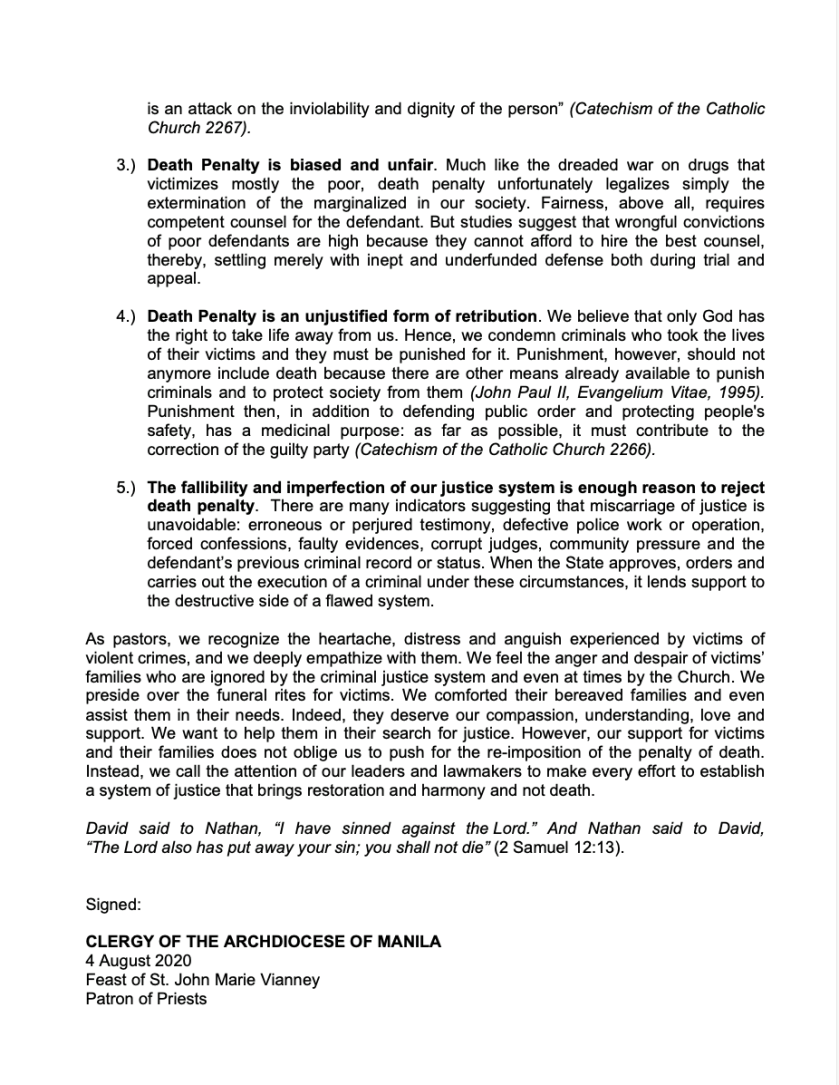 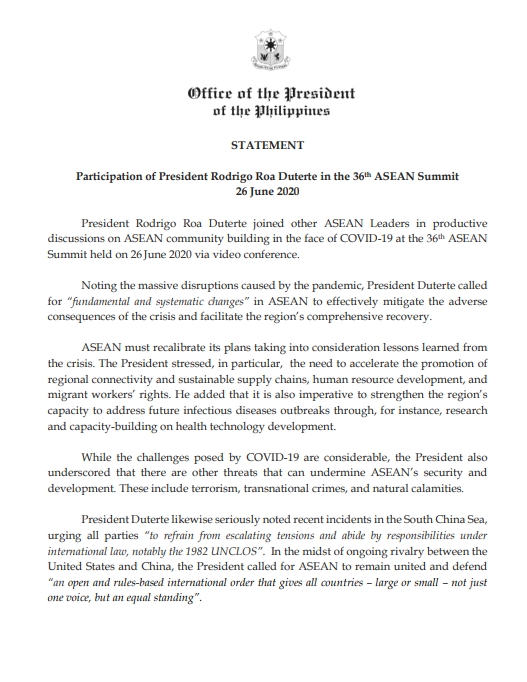 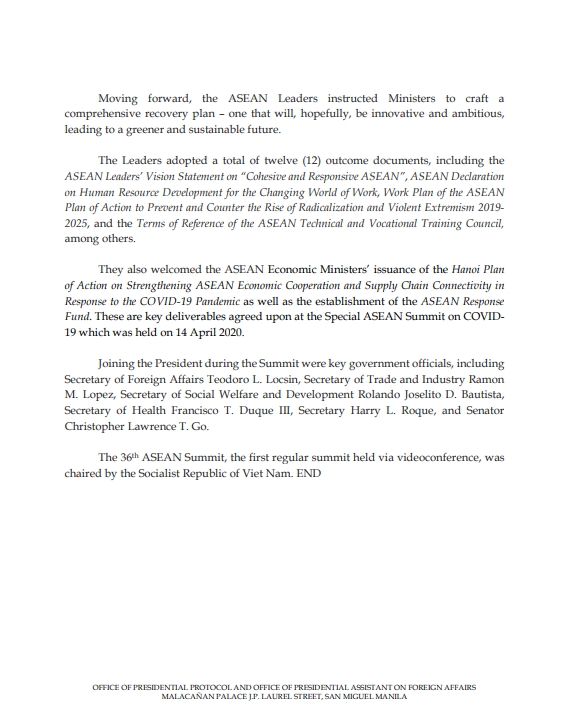 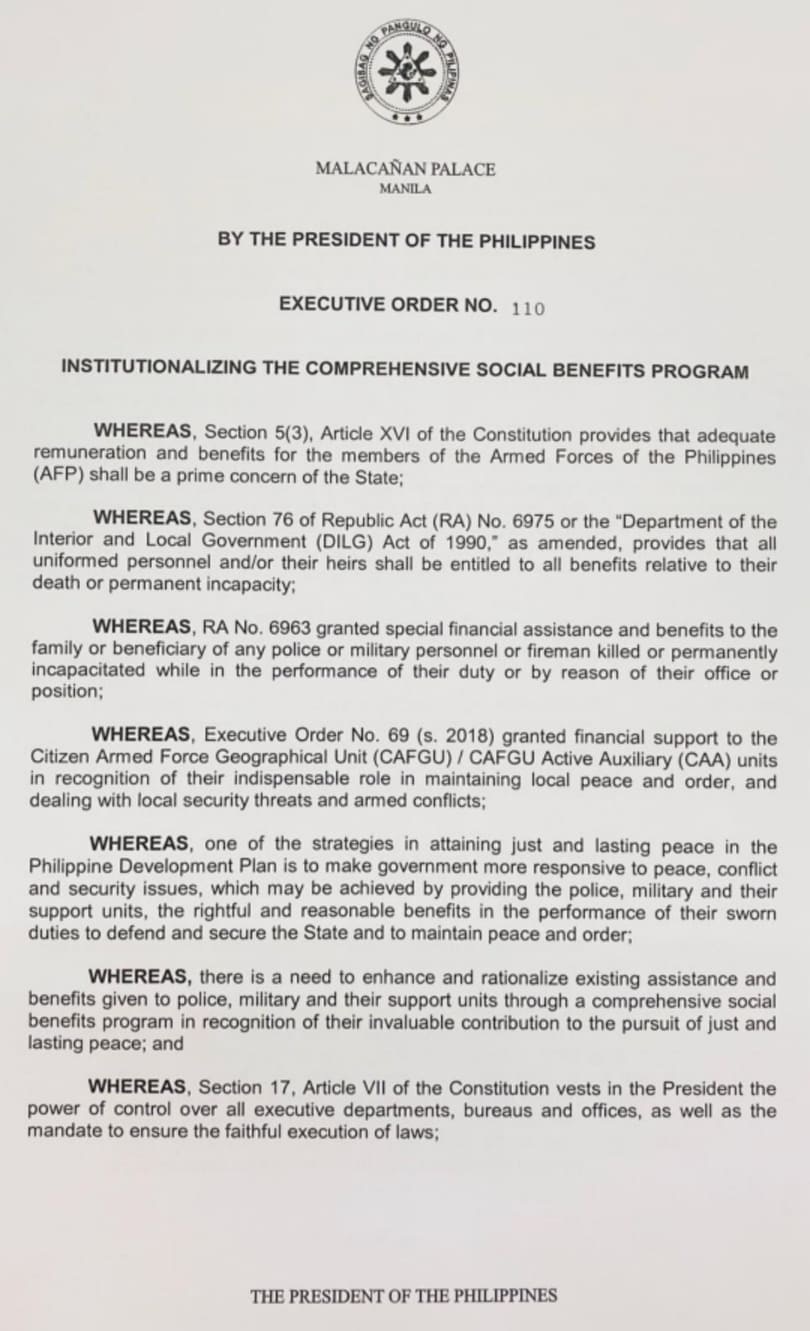 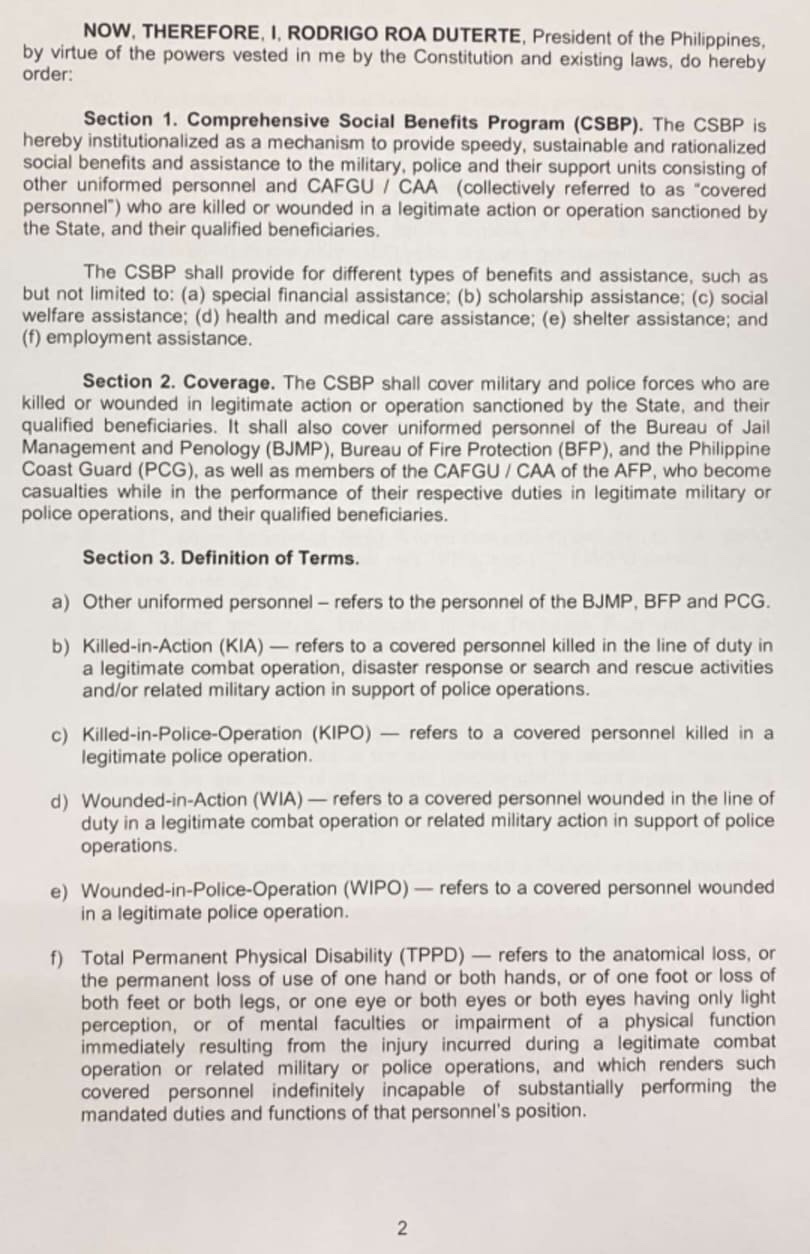 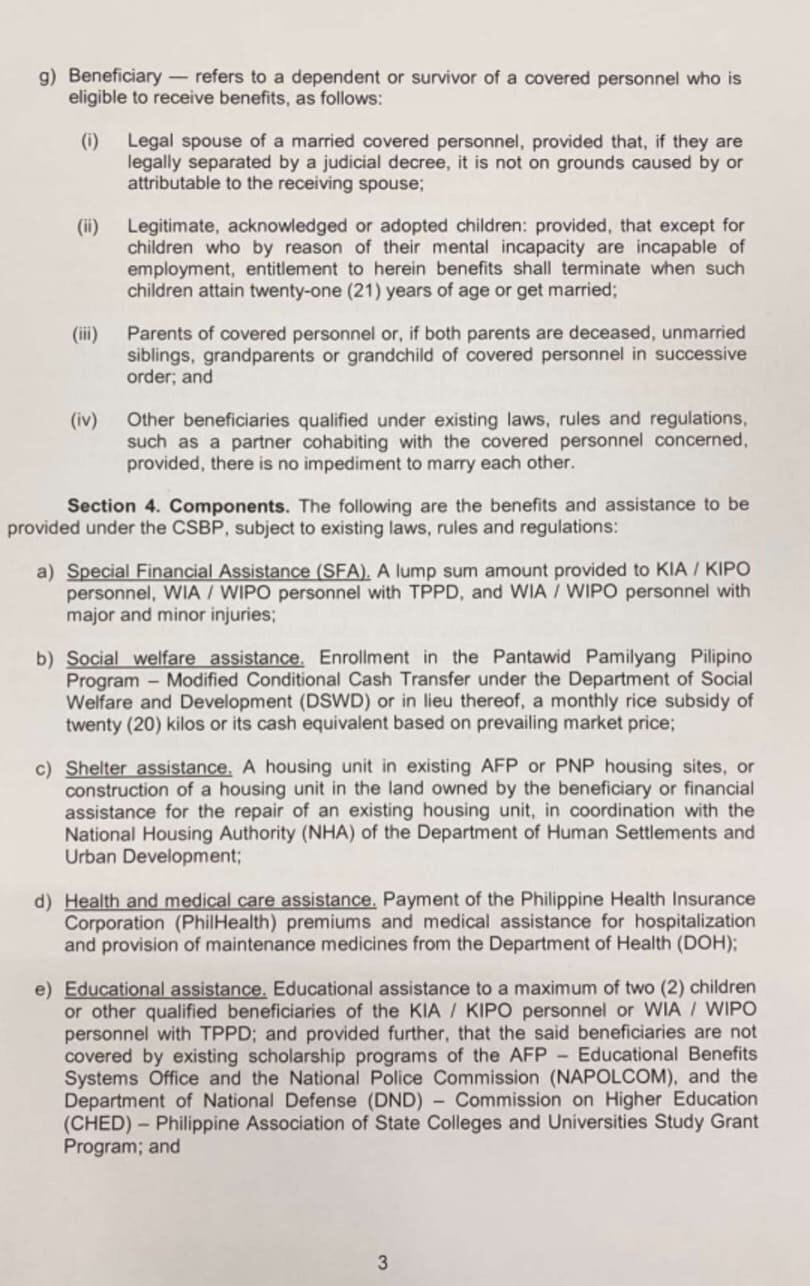 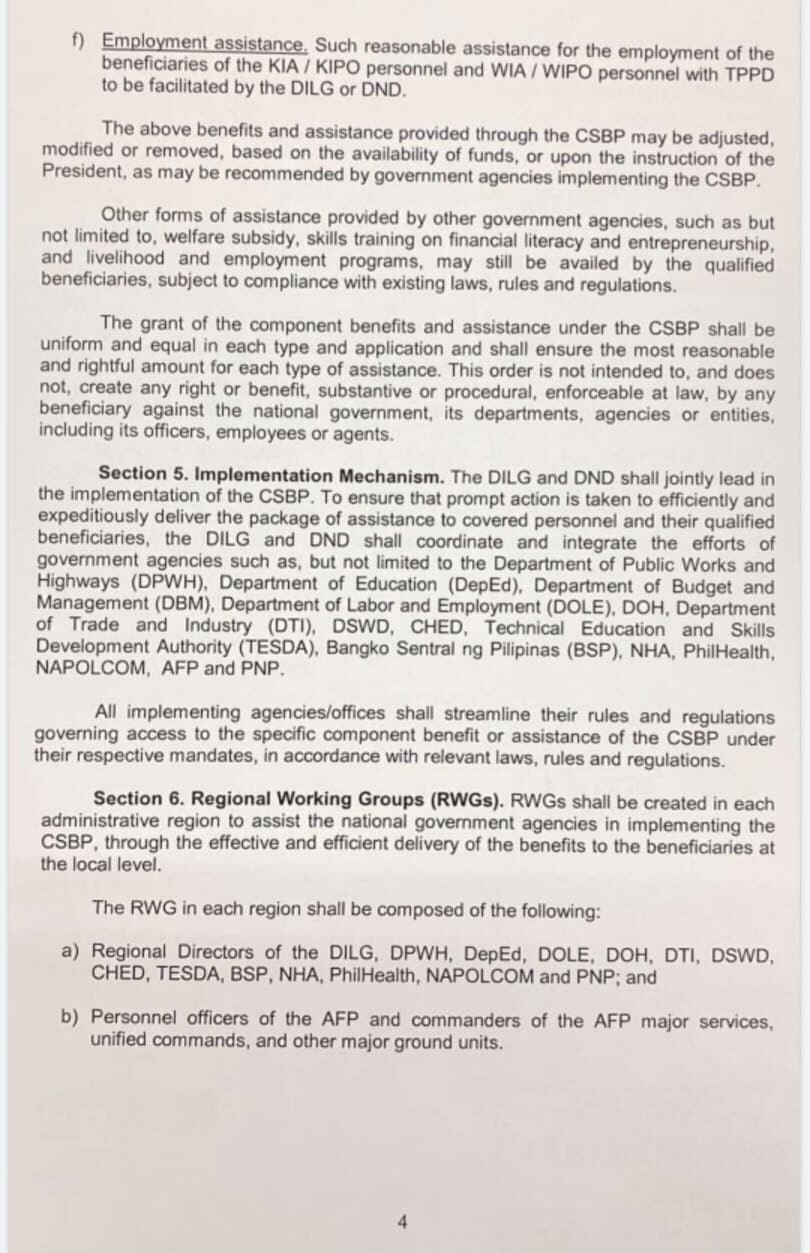 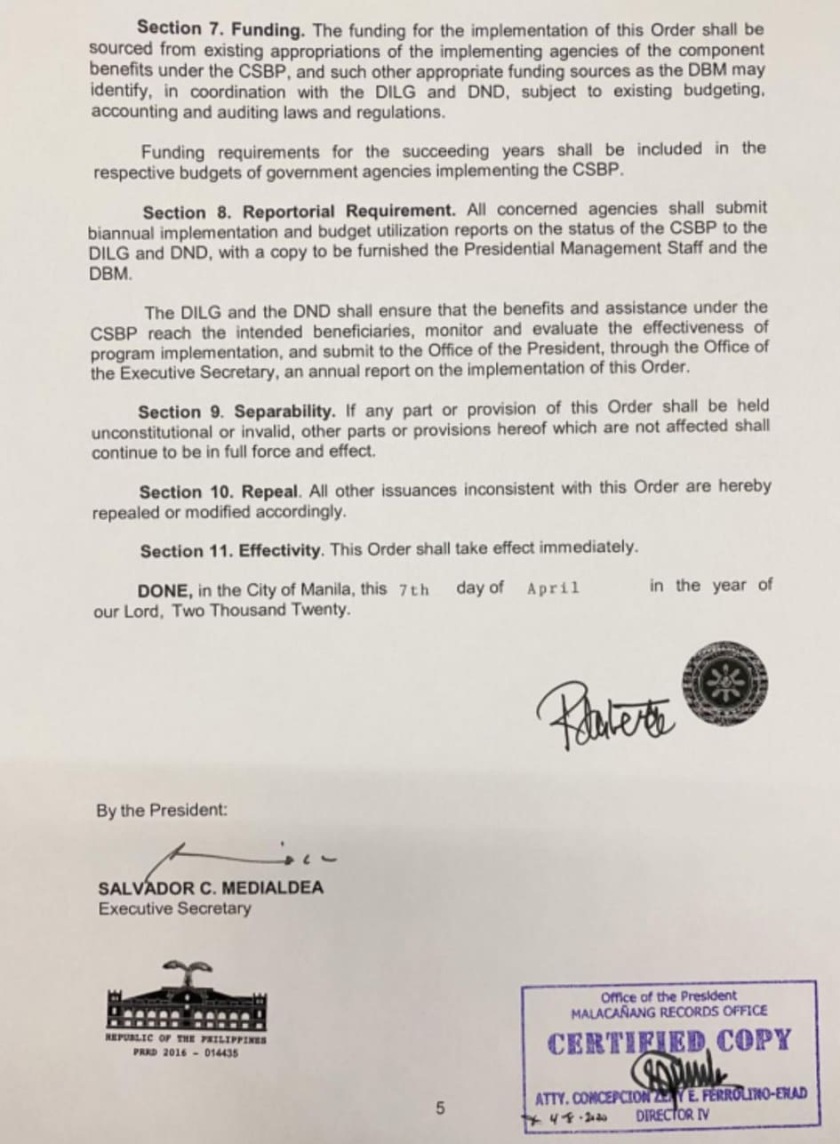 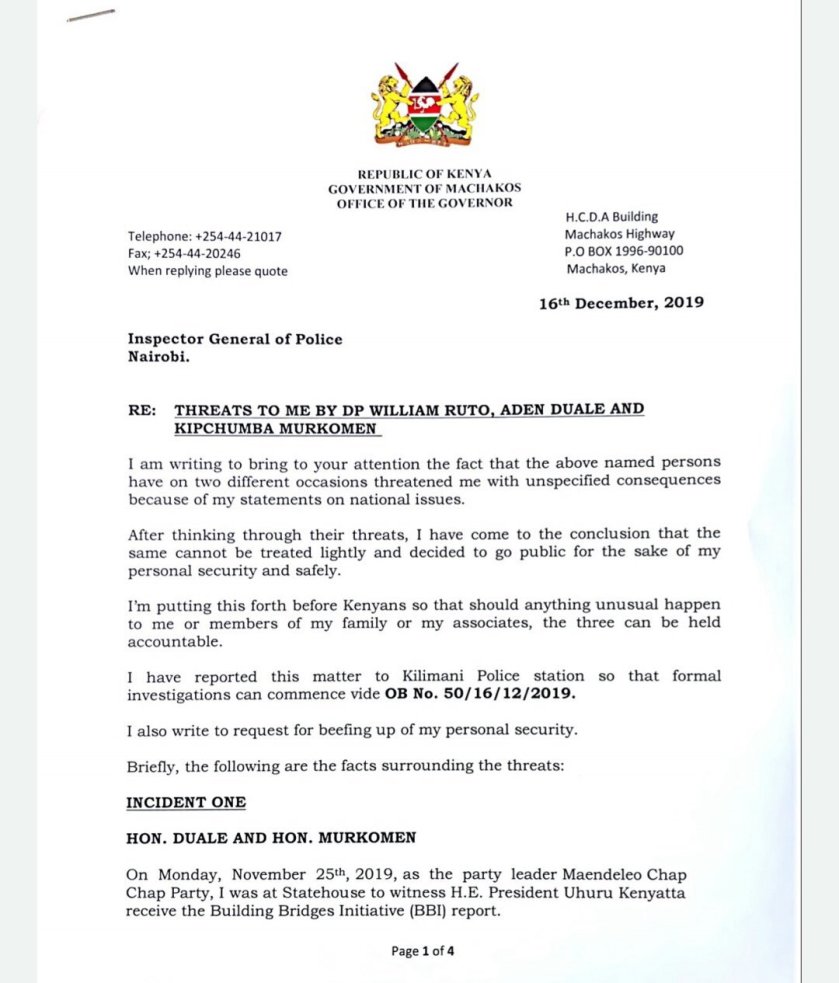 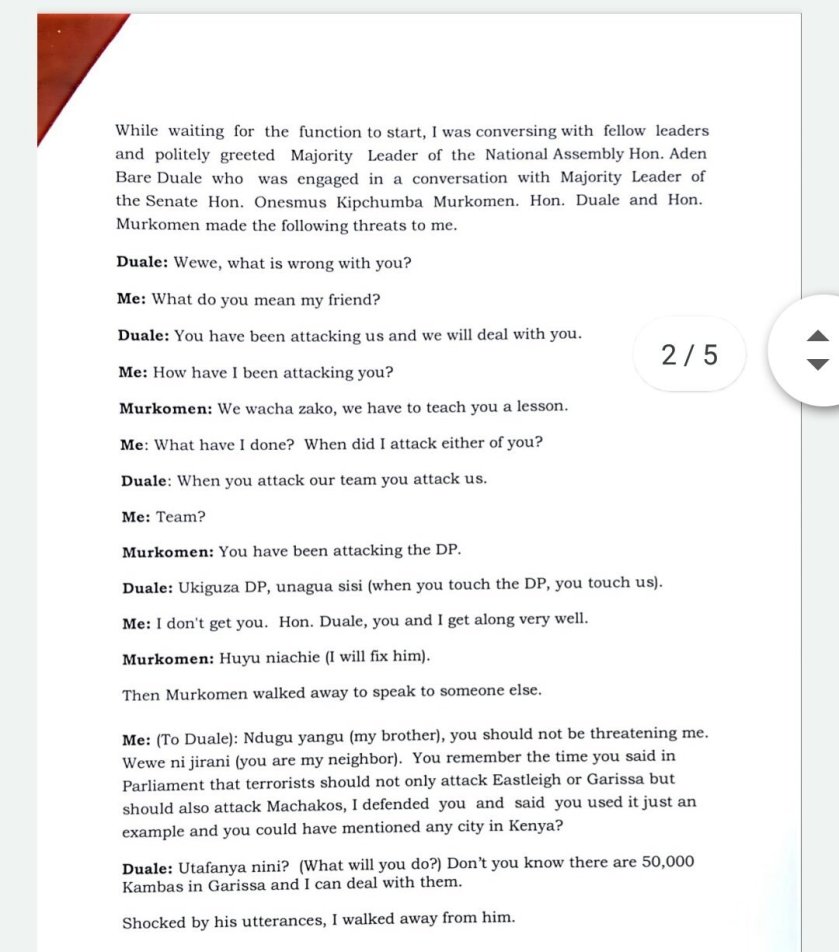 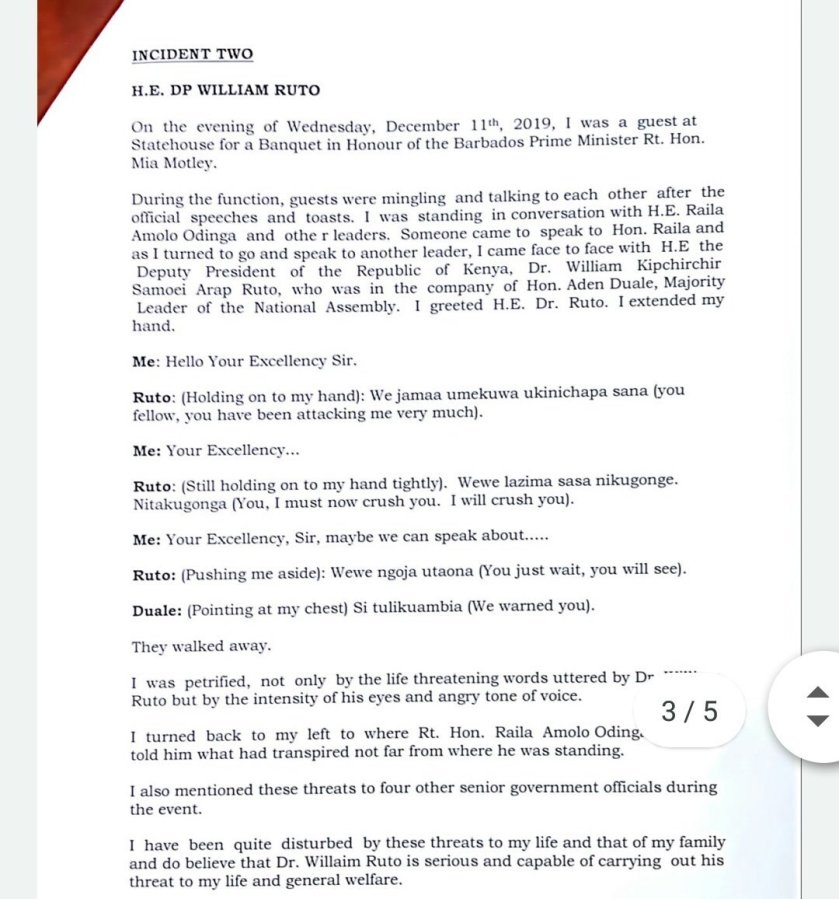 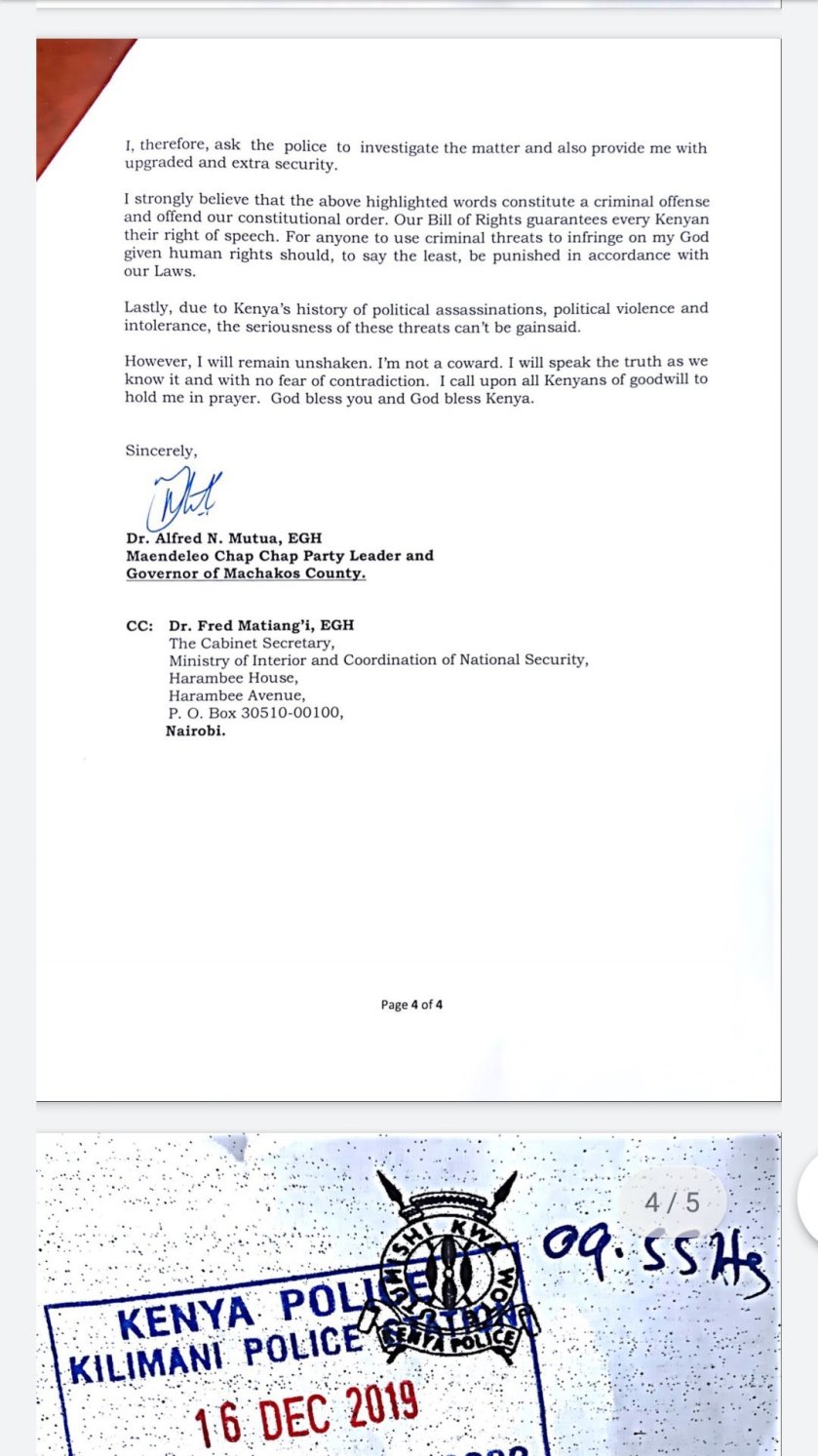 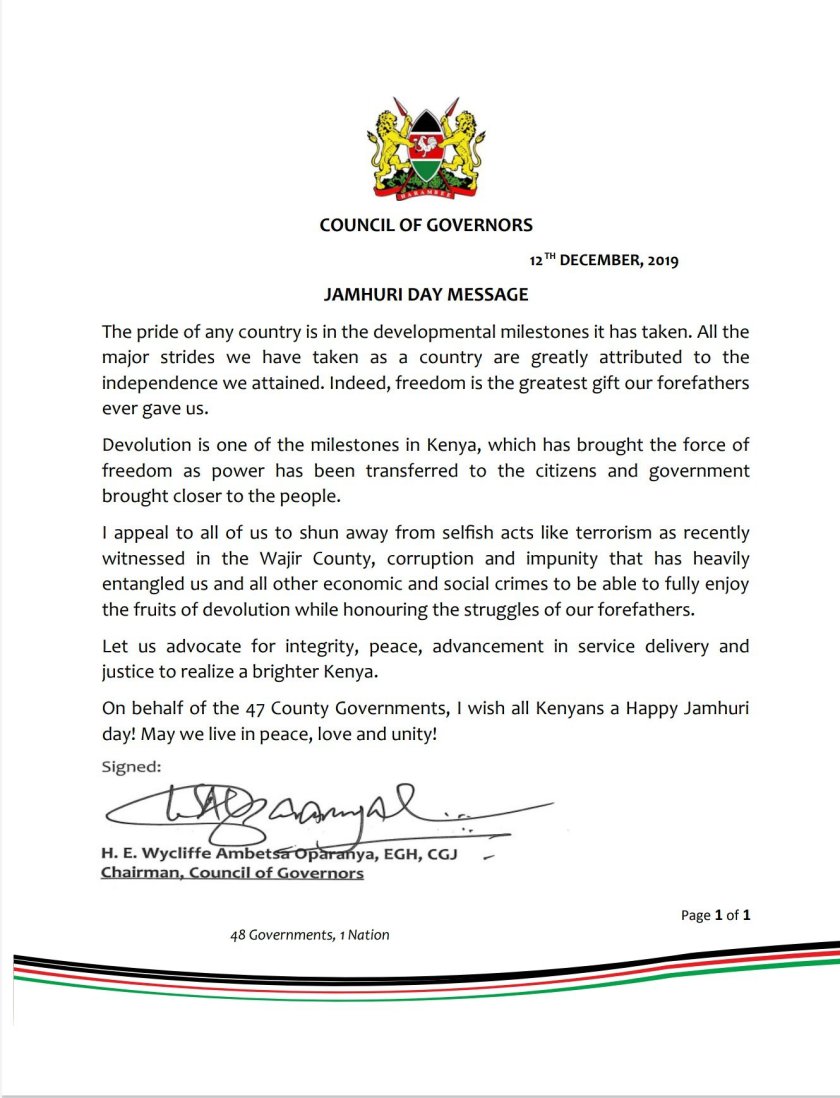 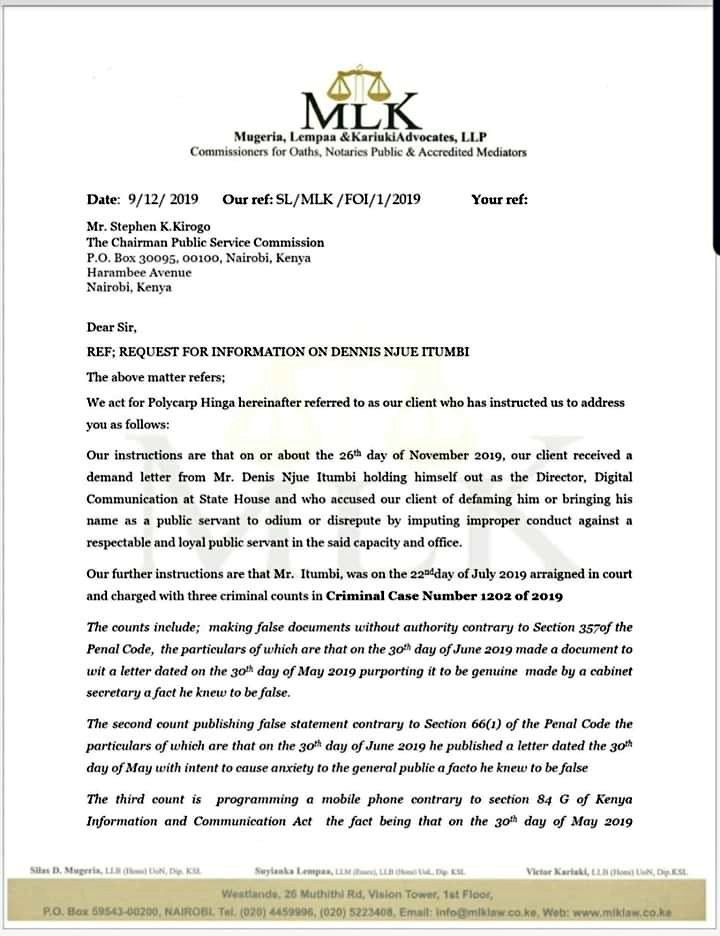 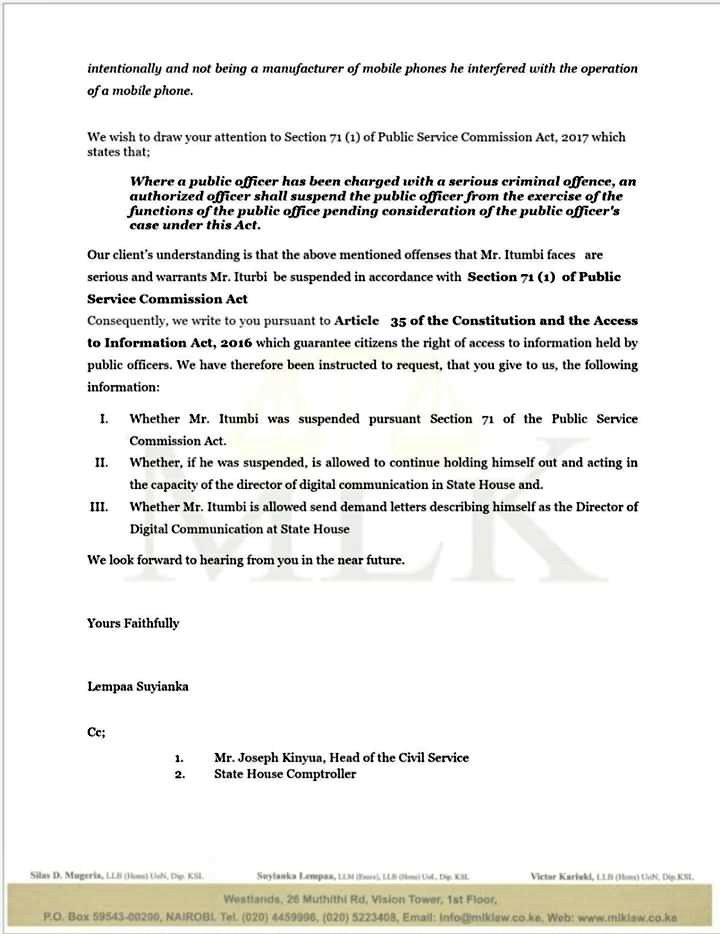 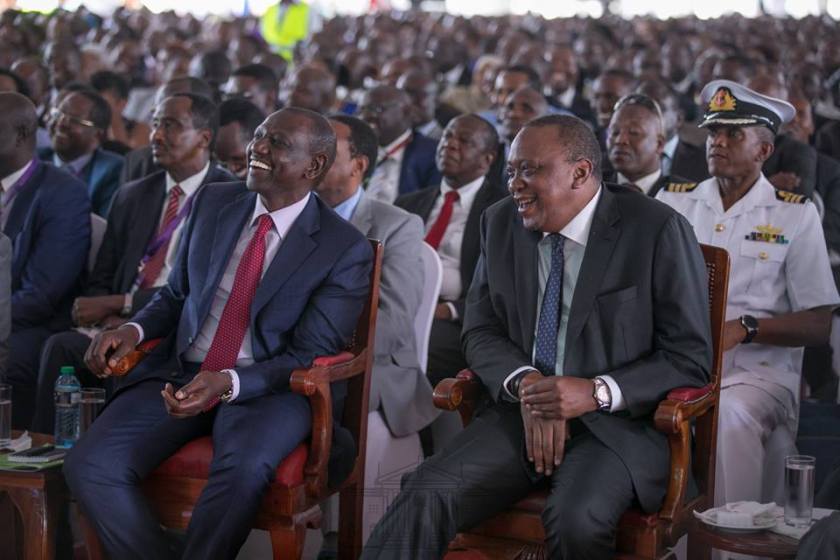 It seems like its been a week of anger in concern of President Uhuru Kenyatta. It is hard to know why he suddenly gotten so mad. Maybe the fuzz of the beers or whatever he drinks doesn’t work anymore. Maybe some international organizations doesn’t want to borrow money without to many strings anymore. Who knows? But certainly, his not the happy, go lucky President of the past.

Kenyatta has gone after the ones claiming he was silent. He has targeted the ones who commented on the BBI Report before it was published. Uhuru has addressed the Tanga Tanga and Ruto allies. But not in friendliness, but straight forward attacks.

First with the silent quote, before the carrying own cross!

“They see me silent and think ‘he is just there and knows nothing. There is nothing I do not know and when the time comes, I know those who speak and they are not those who are speaking now. When the time comes, we will come and we will speak to you about what we will do. Mwaka mpya, we are with you. Let’s just first listen to their lectures. We are with you” – Uhuru Kenyatta on the 4th December 2019

“Please let us not politicize the war on corruption. When an individual is stealing public resources he doesn’t do so on behalf of his family or community. Therefore, anyone who is implicated should carry their own cross” – Uhuru Kenyatta on the 8th December 2019

With this he shows that his made and furious. Not that Kenyatta haven’t shown that before. He has whined before in public about his war on corruption. Not that its believable, because his closest cronies and known grand corruption scandals, which are not touched or have had any consequences. They have just gotten appointed elsewhere or gotten away scotch-free.

That is why his anger and frustration only seems forced. That the President only says this things, because he knows this is the right thing to say. However, his actions and his state of affairs is saying otherwise. That is why its not believable.

Kenyatta can act mad, can act sad or even glad. Nevertheless, the real actions are shown with what he borrows, the debt-ratio he leaves behind, the state deficit and the lack of good results from his time in office. That Kenyatta have little to show compared to the Big Four promise or the other pledges. Is because the state has been busy doing other things and securing their time to eat. The President has accepted it too, because he has eaten too.

That is why, the current outcry and stable battle against corruption goes old. When it really isn’t targeting the ones on the top, but the small fringe players and the ones whose has their turns. That is why Kenyatta can play and think PR speeches will save his behind. However, it will not. It is a lot of noise, but no real action. Peace. 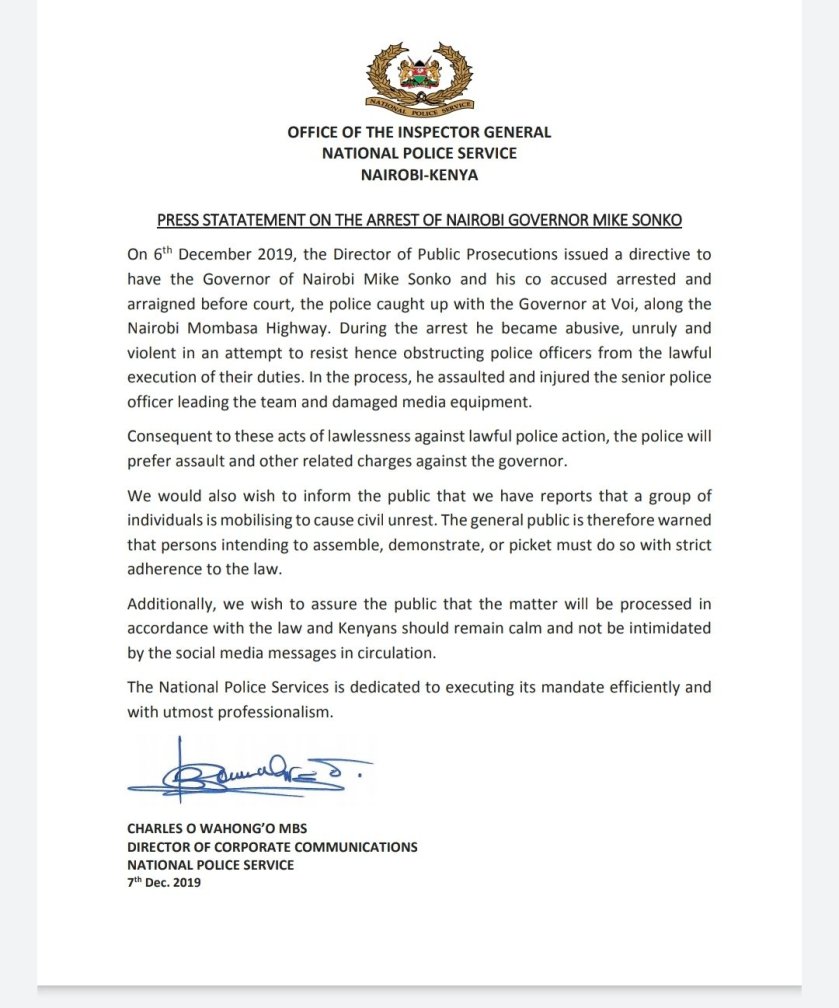