That a Deputy Minister could go out and buy a Roll Royce Phantom for US $1m in London, United Kingdom. As the seller and London based company proudly presented the purchase on TikTok. Clearly, showing that the vehicle was bought and was ready for shipment to Harare, Zimbabwe.

It shows the true facts about the Zimbabwe African National Union – Patriotic Front (ZANU-PF). That it is their priorities that is lacking and not the direct poverty of the state. The state has money, if it wasn’t for the looting, grand corruption and the sophisticated schemes to drain the state reserves.

Since a minister on a mediocre salary can purchase a Rolls Royce Phantom. He can drive around like a rapper, entrepreneur and business mogul soon. The Deputy Minister can act and look like a big-man. Not only have a SUV V8 of some kind, but have a double RR.

When ZANU-PF speaks of sanctions and lacking reserves. Point at the RR the Deputy Minister can afford and have the ability to buy. Since that proves there is money. Just like there are schemes of grand proportions where diamonds of several of millions of U.S. dollars goes missing. The same is the serious misuse of funds in the Command Agriculture scheme as well.

Therefore, as an outsider… you know there is money, but it is not spent on government services. Neither is it invested in the institutions or in the state companies. No, it is used on lavish luxuries and casual expenses. So, that the elite and the big-man can enjoy the spoils of the state.

A comrade and a cadre of ZANU-PF is clearly allowed to enjoy the finer things in life. While the average citizen is hurting by the inflations, lack of value of the currency and the problematic returns on their salaries. The state isn’t making things better, but crippling the citizens little by little. While holding on too power by all means.

This Double R is the proof of what is wrong with the system and why the state is badly run. When such a poor republic can afford these wealthy perks. You know the whole system is rigged. The ones on the top can skim the system and the unfortunate will never see the light of day. That’s just how things goes. Peace. 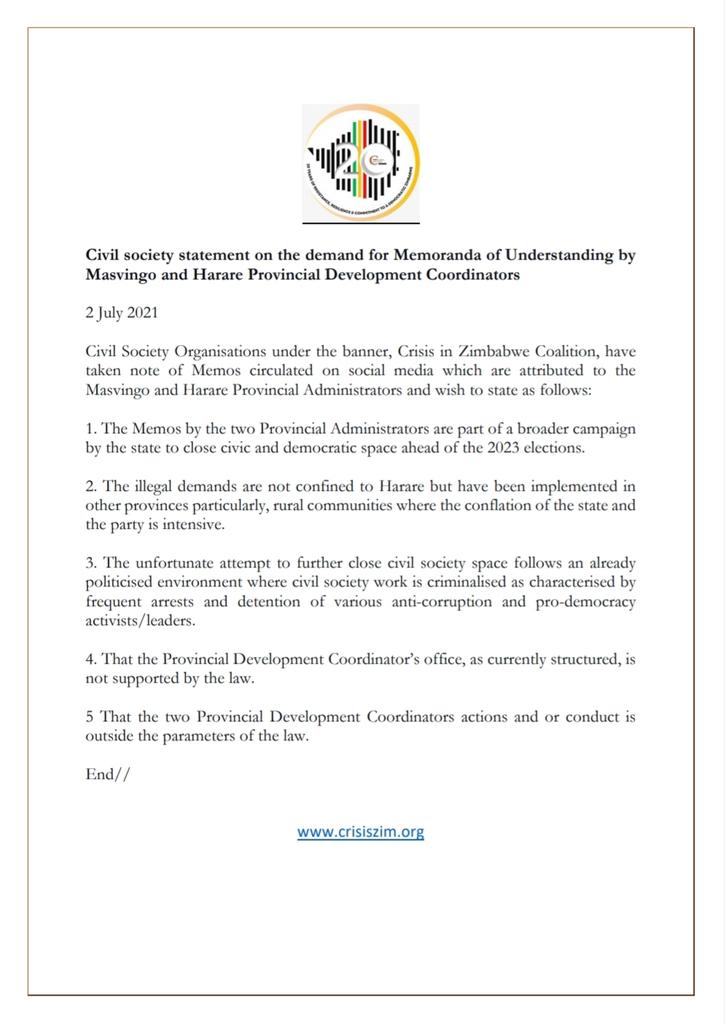 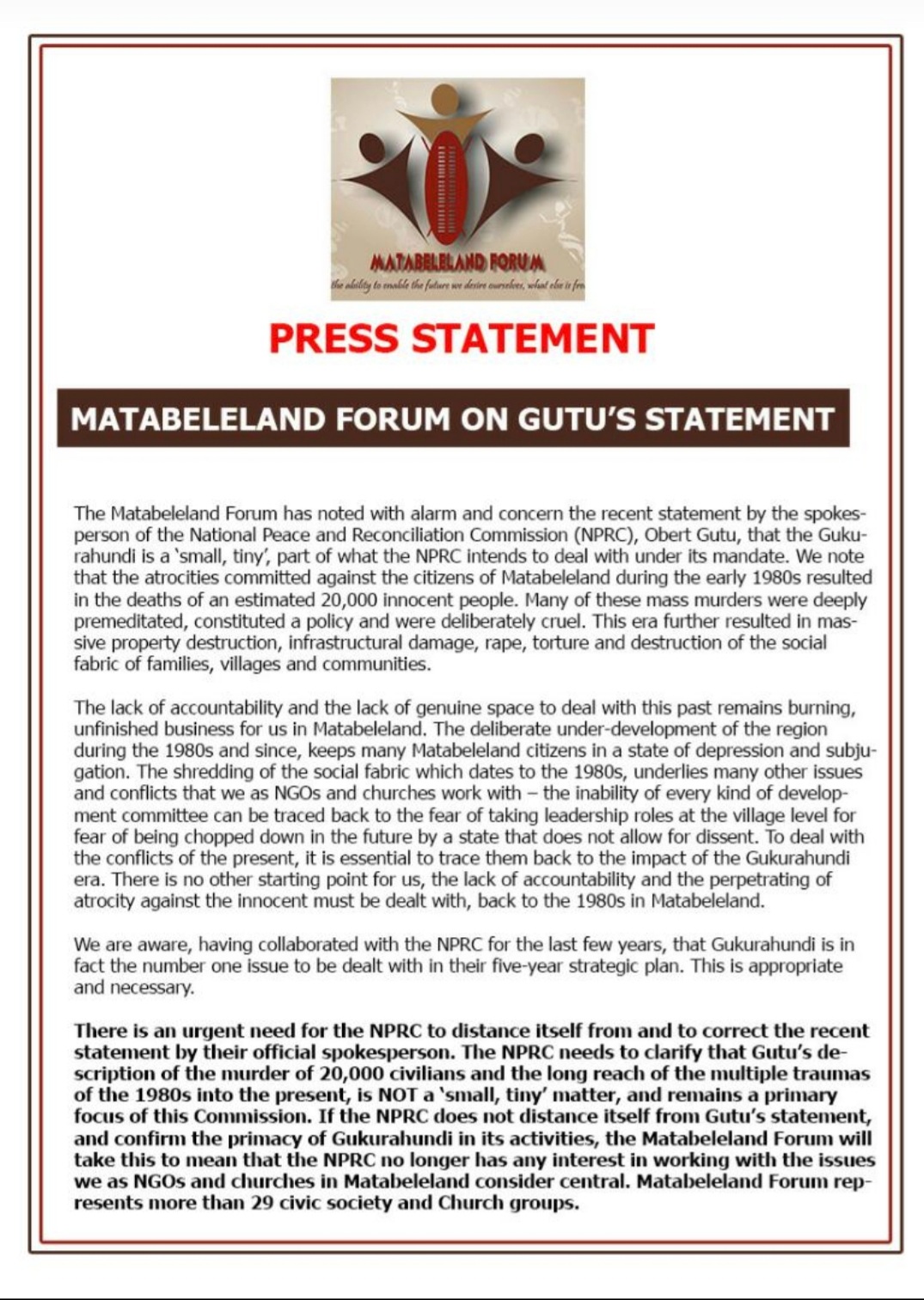