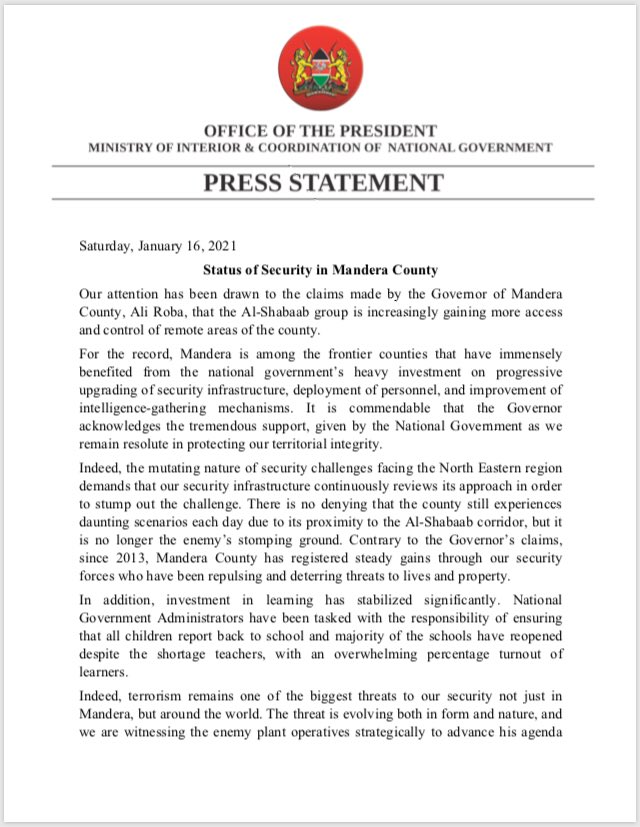 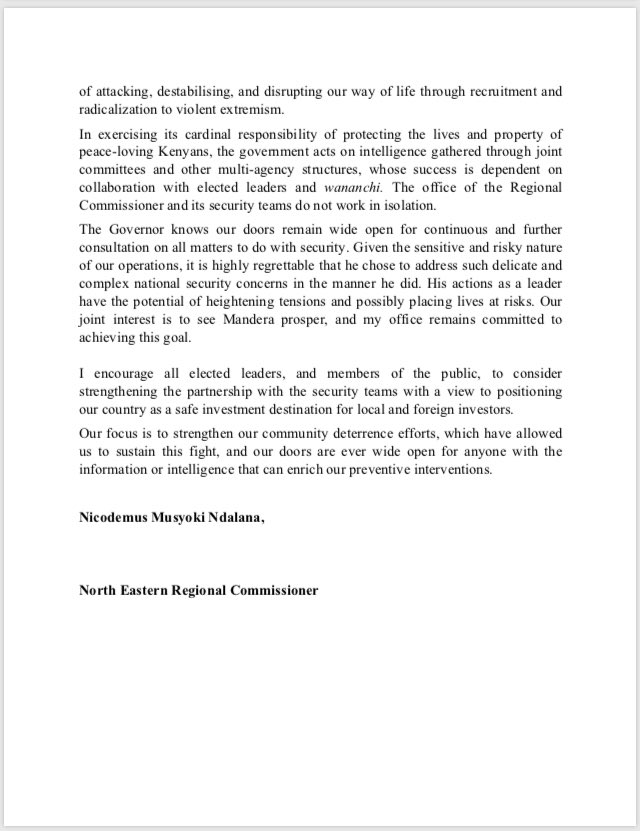 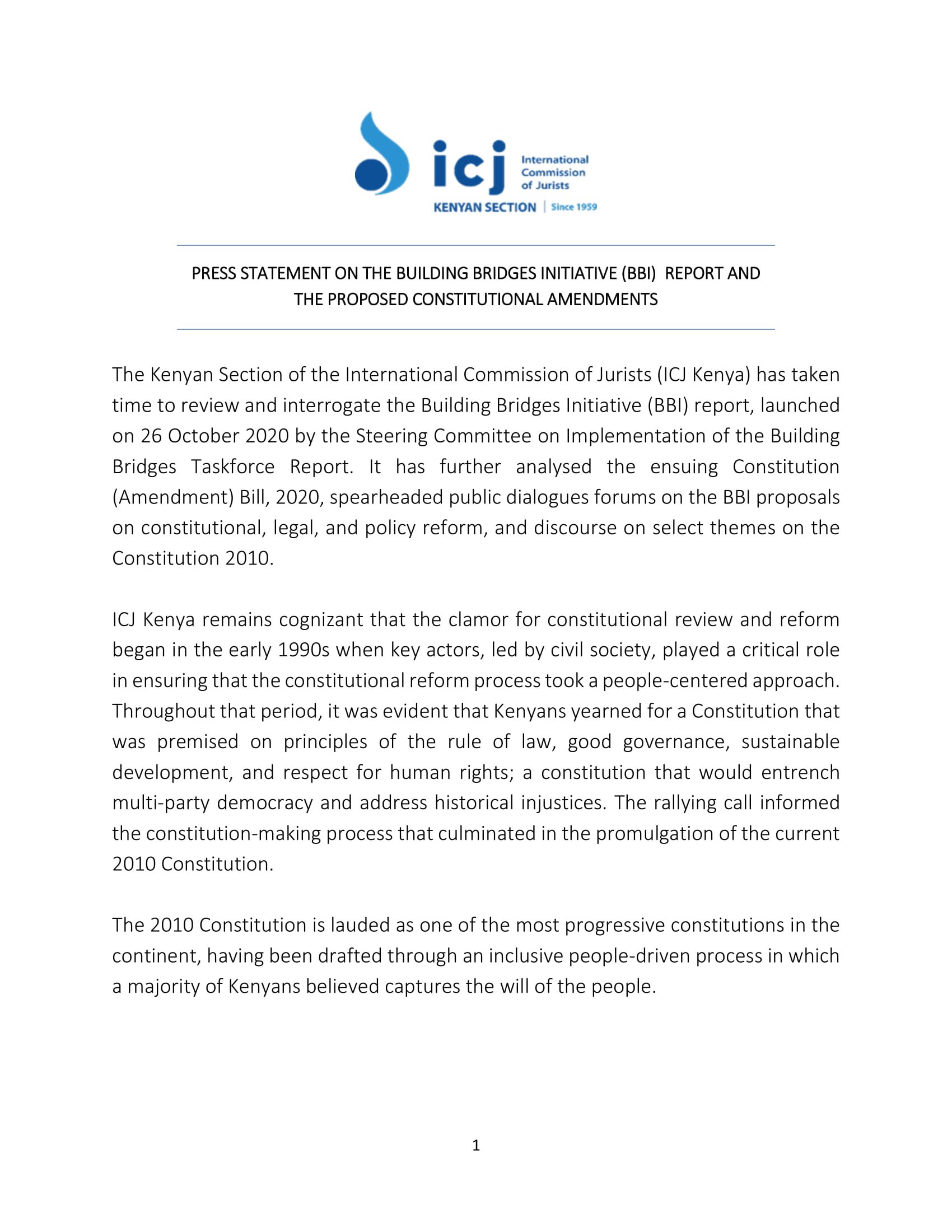 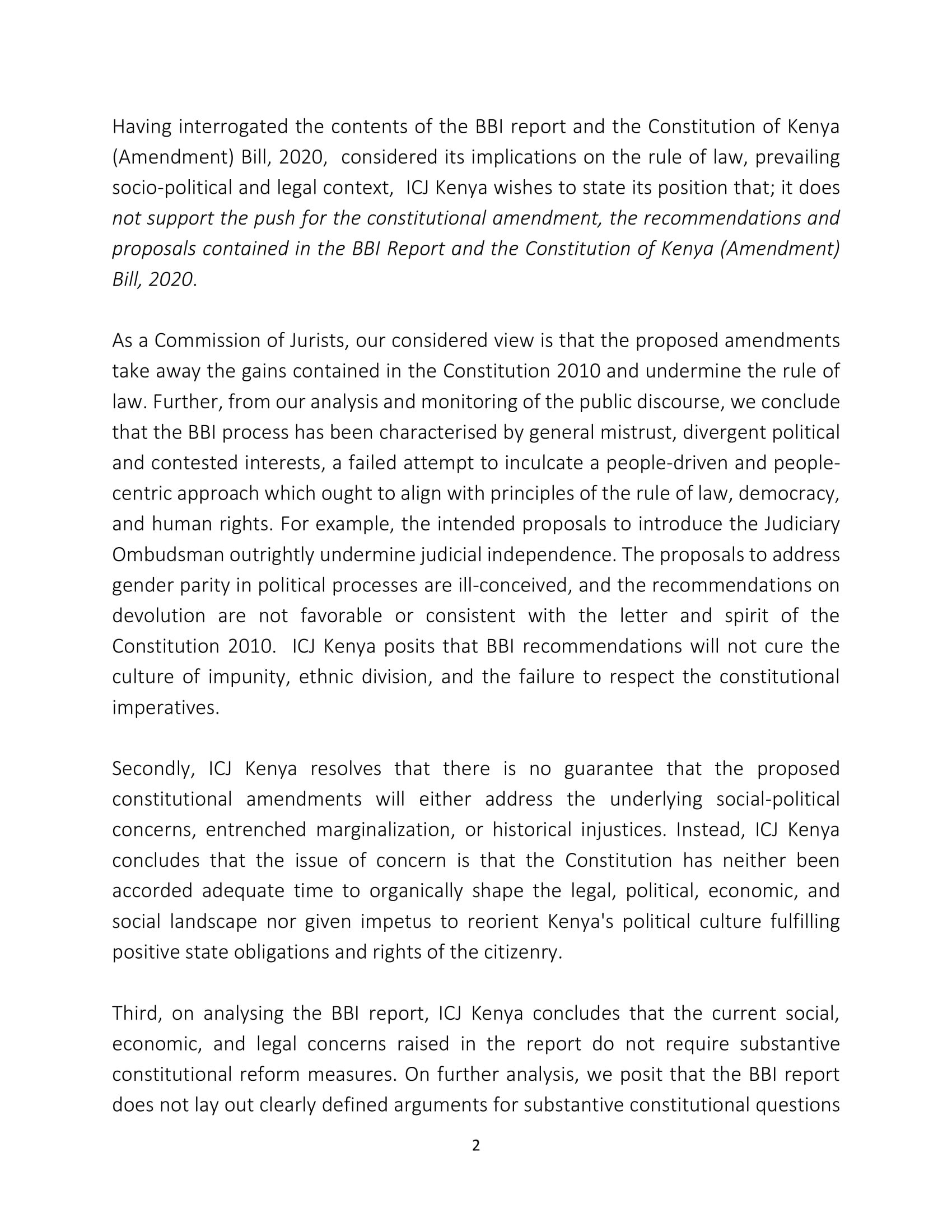 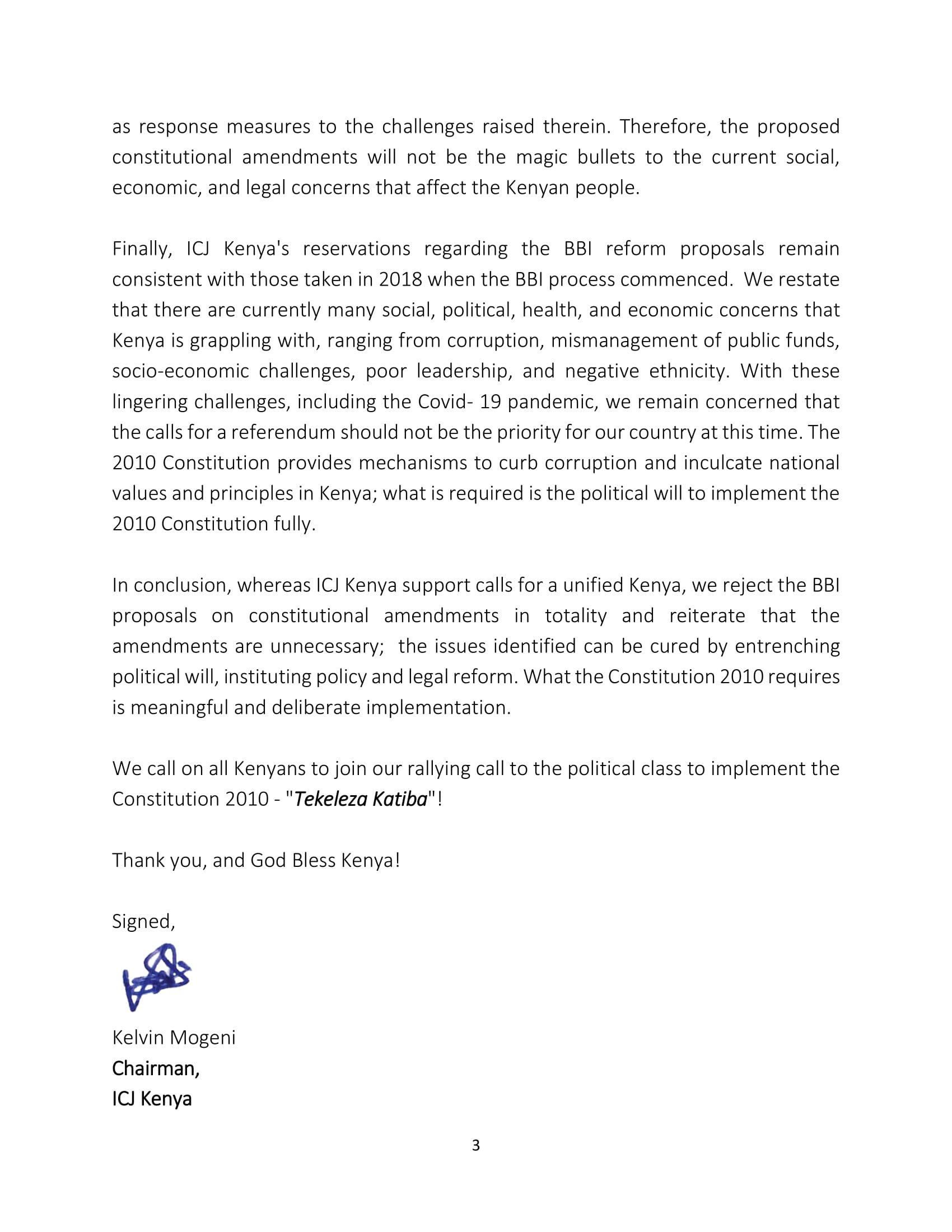 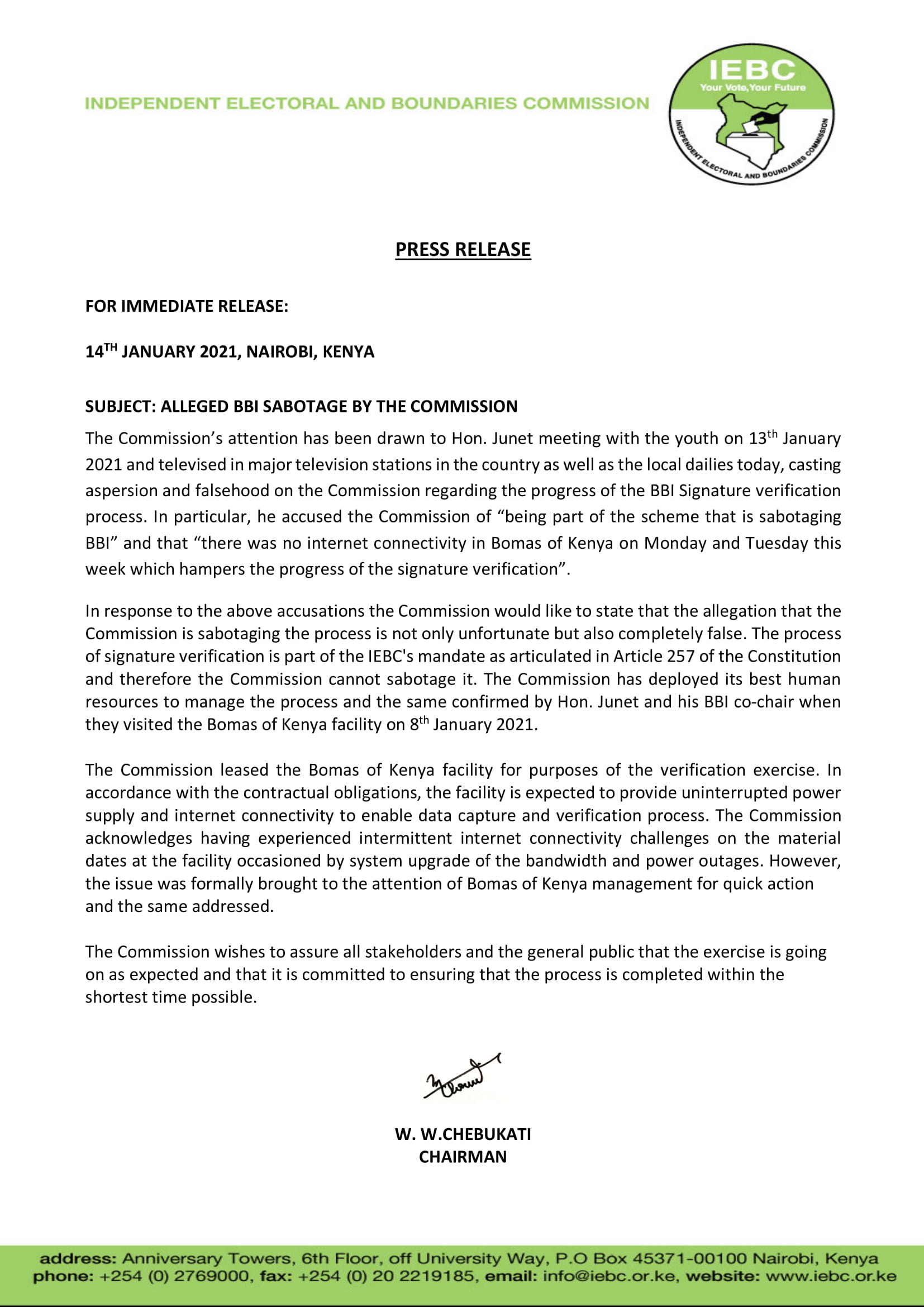 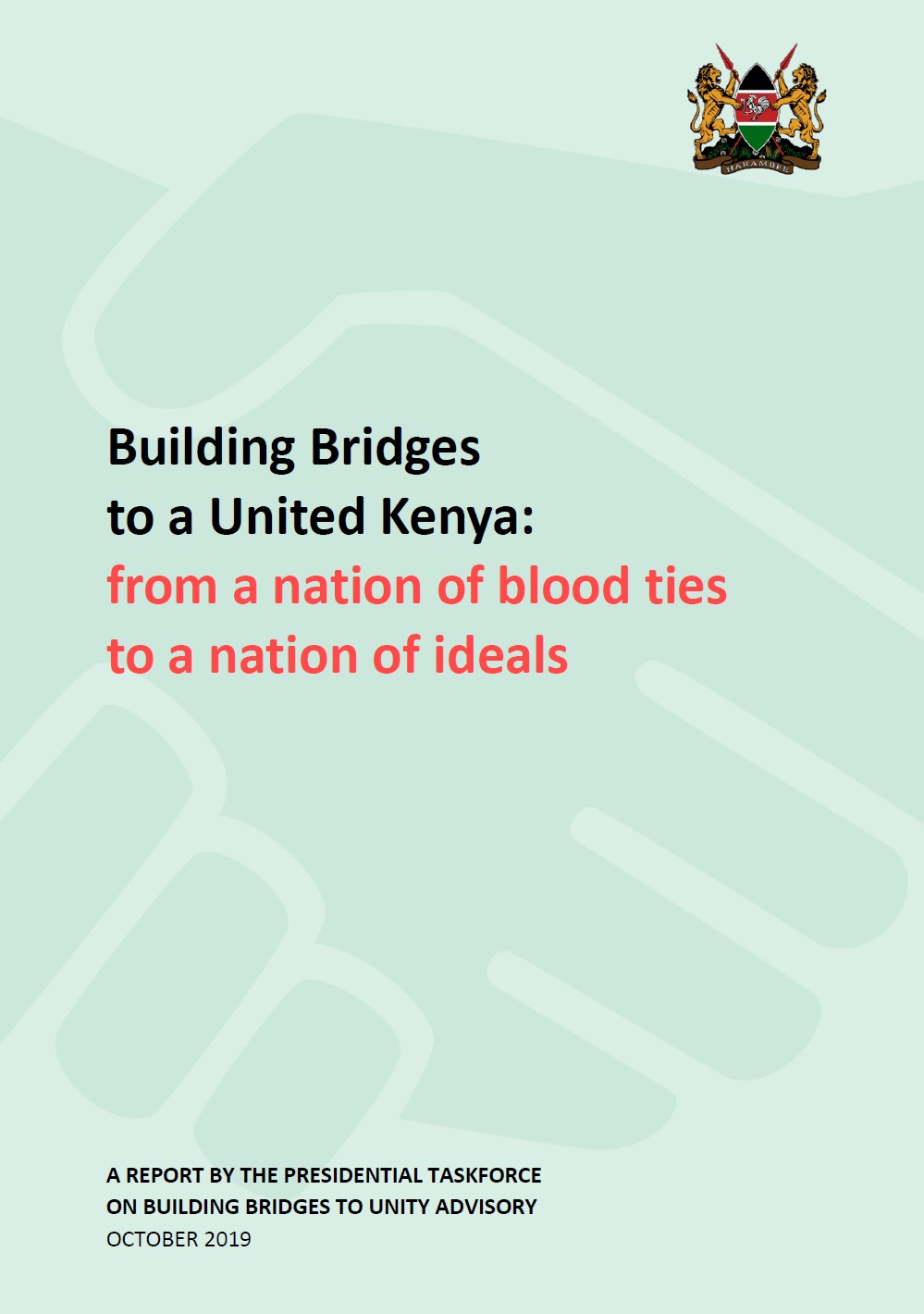 The ones selling it isn’t telling it all. As this sort of referendum isn’t a short-sale or a quick-fix, but a trick to secure the next generation of leaders. Also in a manner give the next President and his cronies more power. Therefore, the Building Bridges Initiative (BBI) is a sport for the elites and enjoyed by the elites. To play and say otherwise is naive.

The Jubilee Party and Orange Democratic Movement (ODM) is so invested in it. They have played all the strings since the famous handshake between Kenyatta and Odinga. These two brothers have become brothers in arms. They are shielding each other and scratches each others back. They are the duo who runs things. This is why Ruto is where he is and the rest of the NASA Principals trying to find their ways to the next meal-ticket as well.

The Kenyatta government have gotten it so easy to do this. They have gotten away with everything and have nobody really keeping them accountable or transparent. It is an open frenzy of disregard of the public and every pledge ever made. The Big Four and whatever else they cooked up in the two previous elections have gotten on the back-burner. The Harris Media and Cambridge Analytica game-plan have also been ditched. They can just take it easy and eat. There is nothing else to do really.

That is why the debt-ridden, expensive run government who is taxing people and taking away funds from the market-place. Is going in a evil circle not creating or generating growth, but exhausting every avenue to gain some more tax-base to cover for the bad loans taken earlier in the administration. It is deceitful manner to move ahead, but the state has no true opposition: Therefore, it can run wild and it has done so in style.

The BBI will prolong this agony and madness. It will usher in a new breed of conning politicians. Who will strike ever harder and to the core. They will use the new means and statutes to beat the public to pulp. There will be no mercy and the post-election will be brought to silence by the big-guns. The state doesn’t care, as long as the big-men and WaBenzi is eating plenty.

The Kenyatta and Odinga is selling this BBI as a big deal. The needed changes of the constitution and government to make it better. However, nothing in it is really making things more smoother or better for the citizen. It is only shifting some titles and giving the Head of State more power. Initially, this is a big-man ploy to become grander.

That is why this isn’t a bargain. It isn’t a sale or a sincere trade-off… no, it is a deal, which only the chosen few is getting more out of. That is why they are wanting it this way. To ensure the 2022 elections have this configured or in place. So, the next Commander-in-Chief can have more power. Because, that is just splendid. To give the President even more and issue more control. Instead of securing the government services and stopping the corrupt practices. Which together with the debt is crashing the government. That is why suddenly Kenyatta is asking for debt relief, even if it has been self-inflicted damage done by his administration. However, he will never say that or take credit for causing that.

This is why the BBI is a nice trick to let people forget that too and not look at the Grand Corruption or the indulged debt by the Executive. Peace. 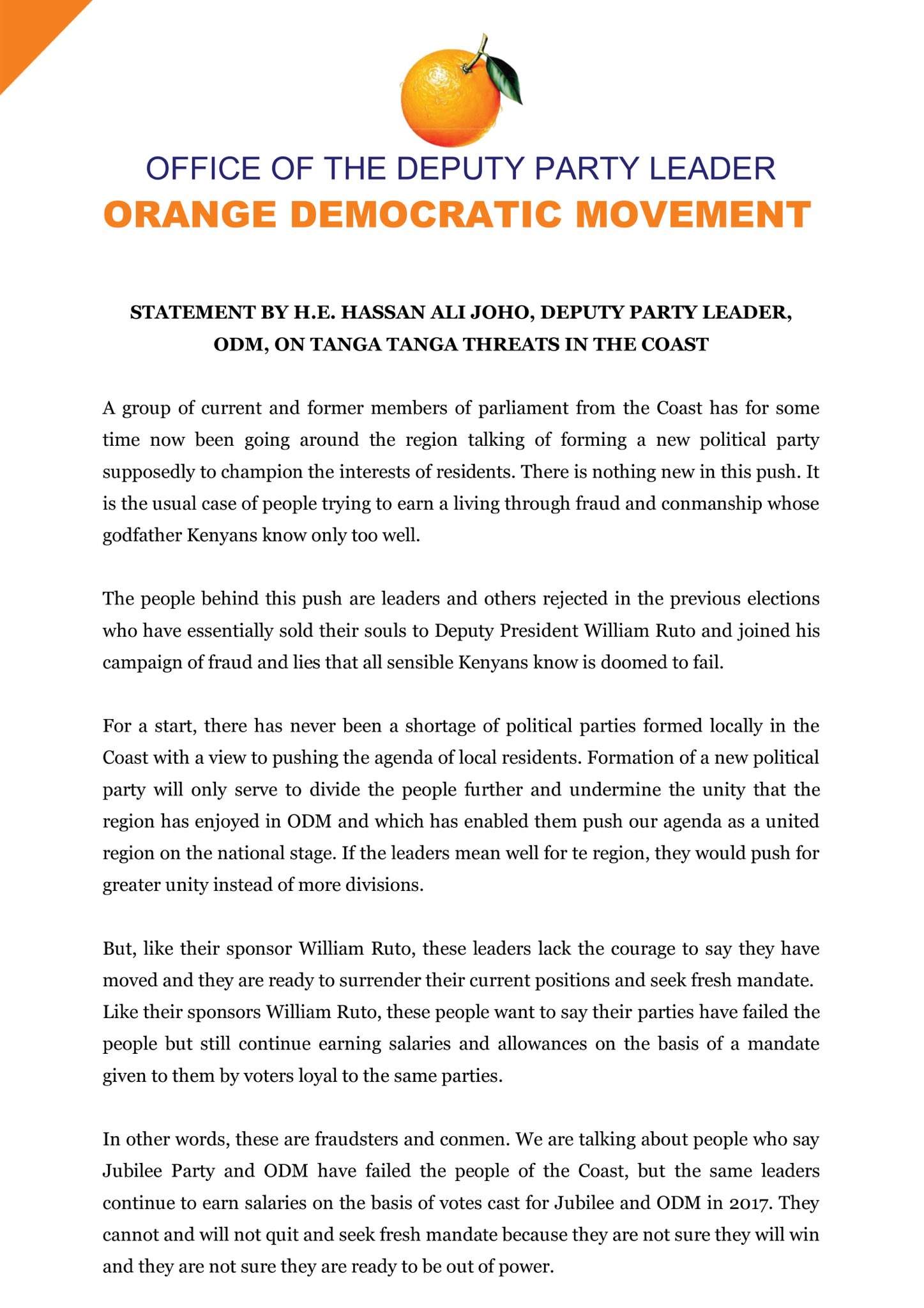 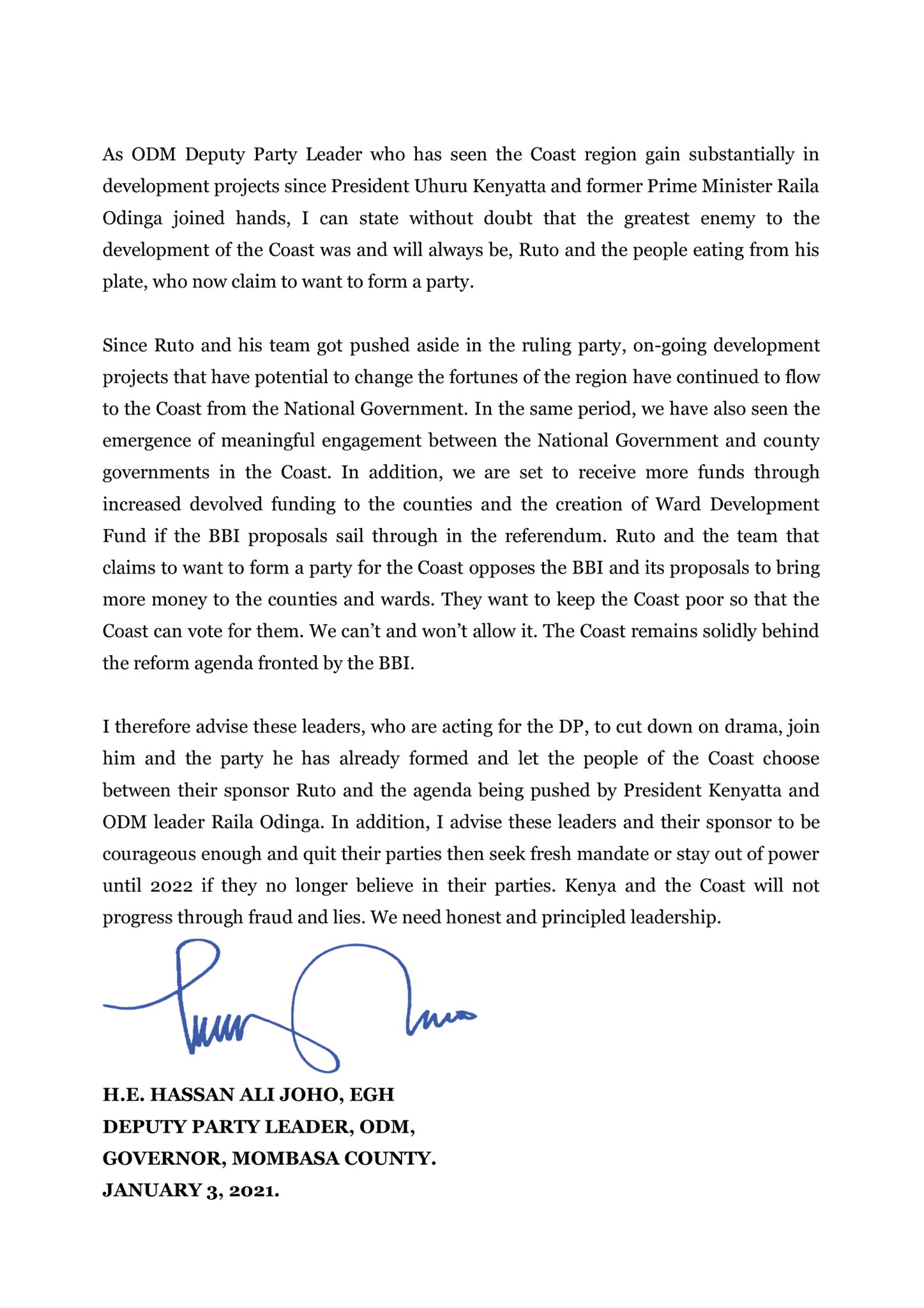 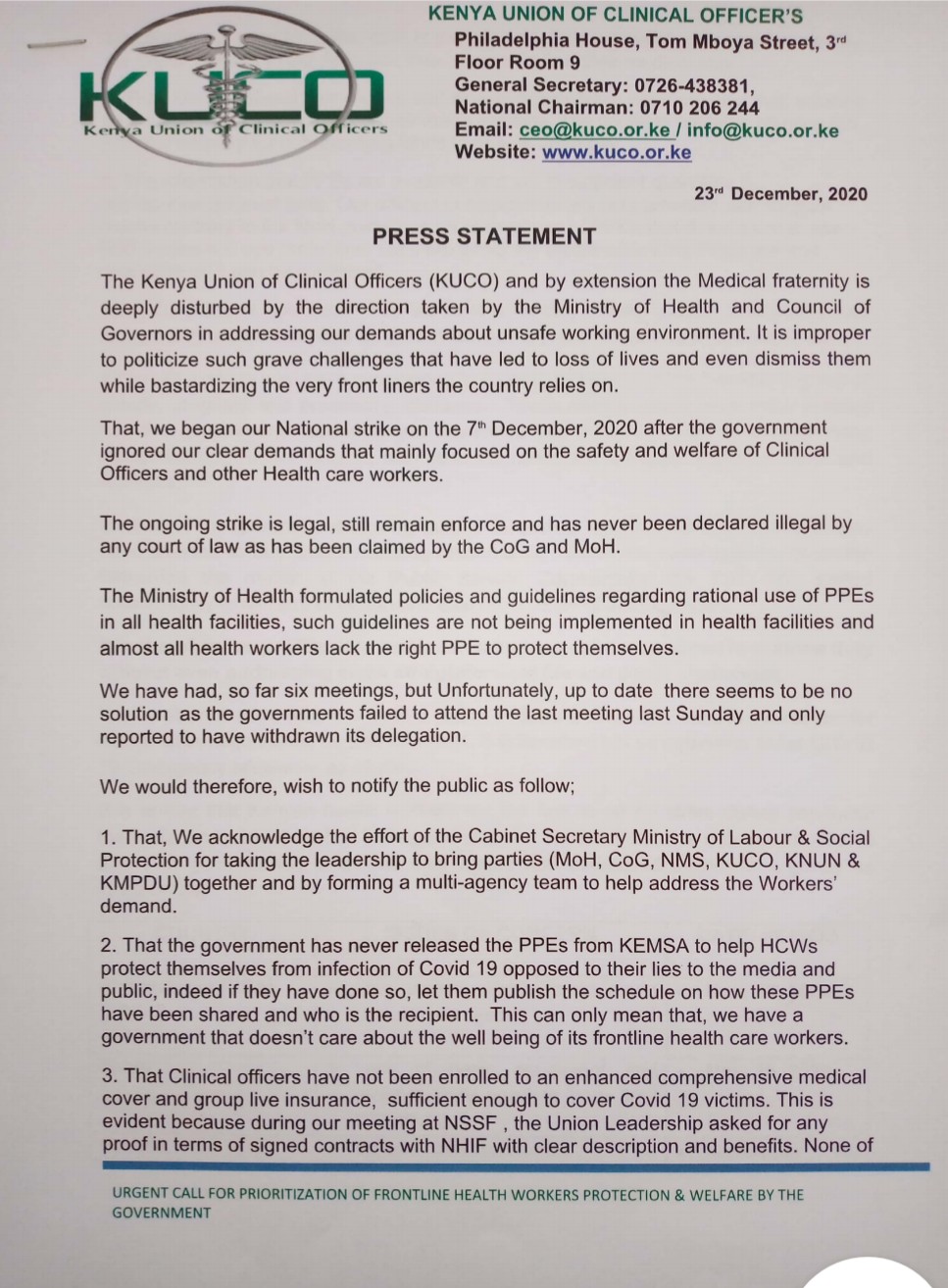 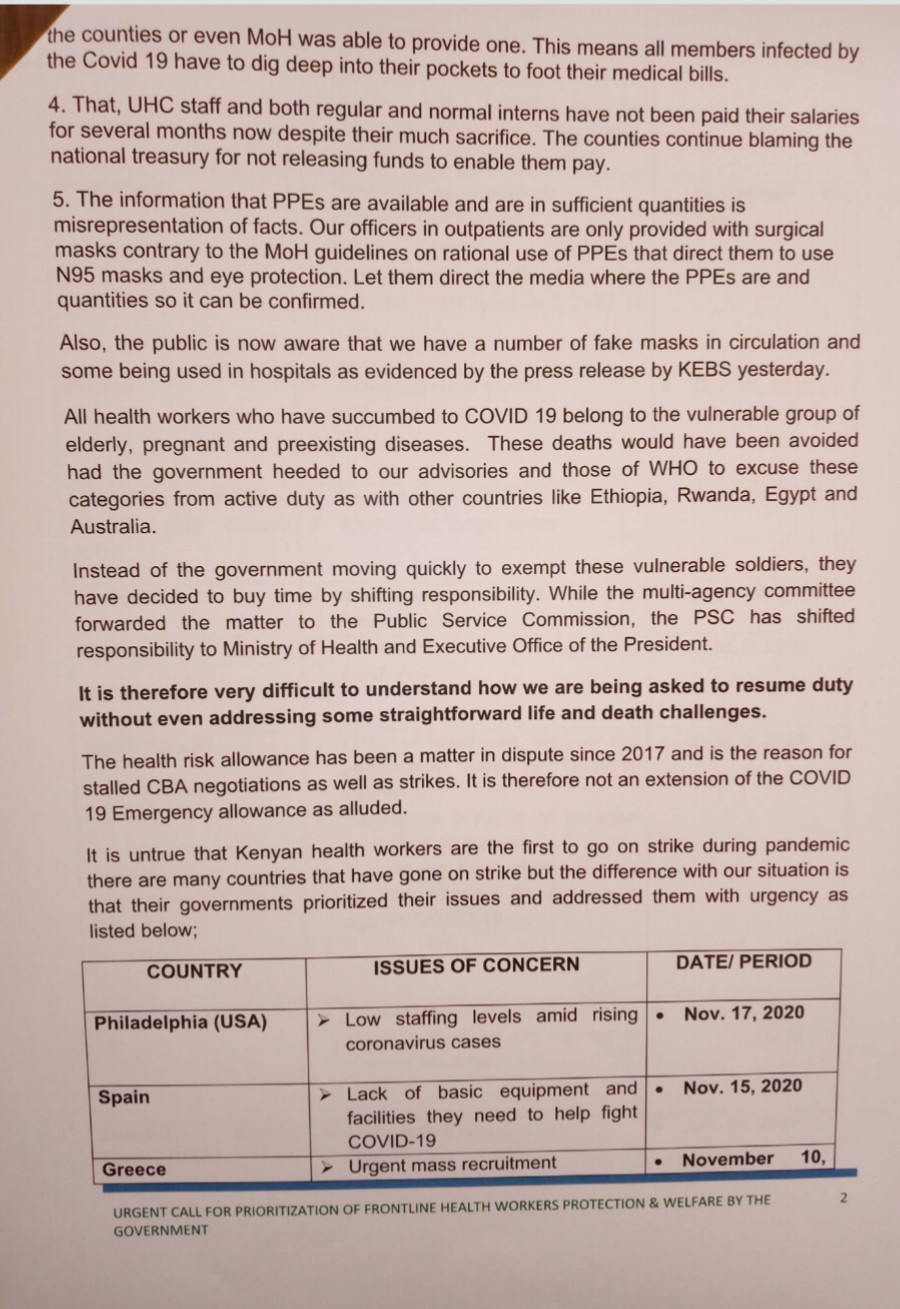 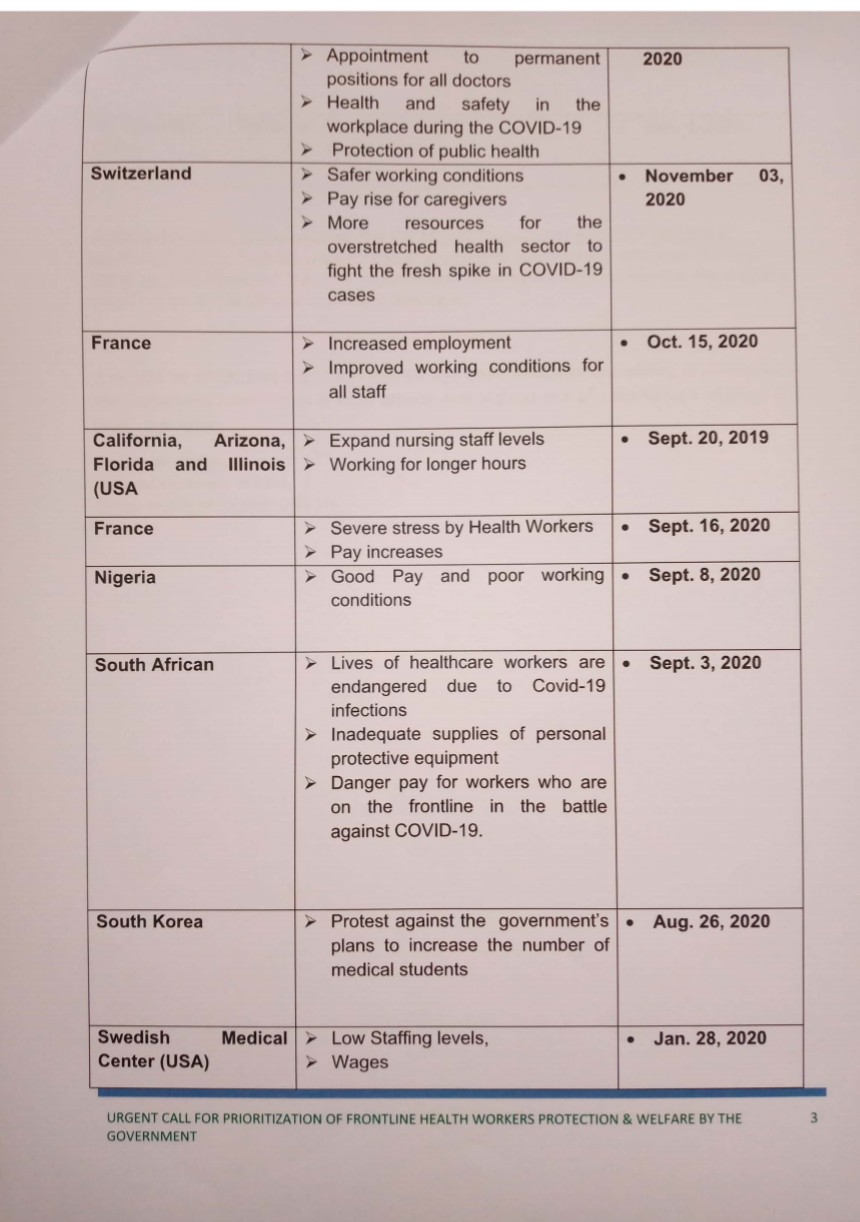 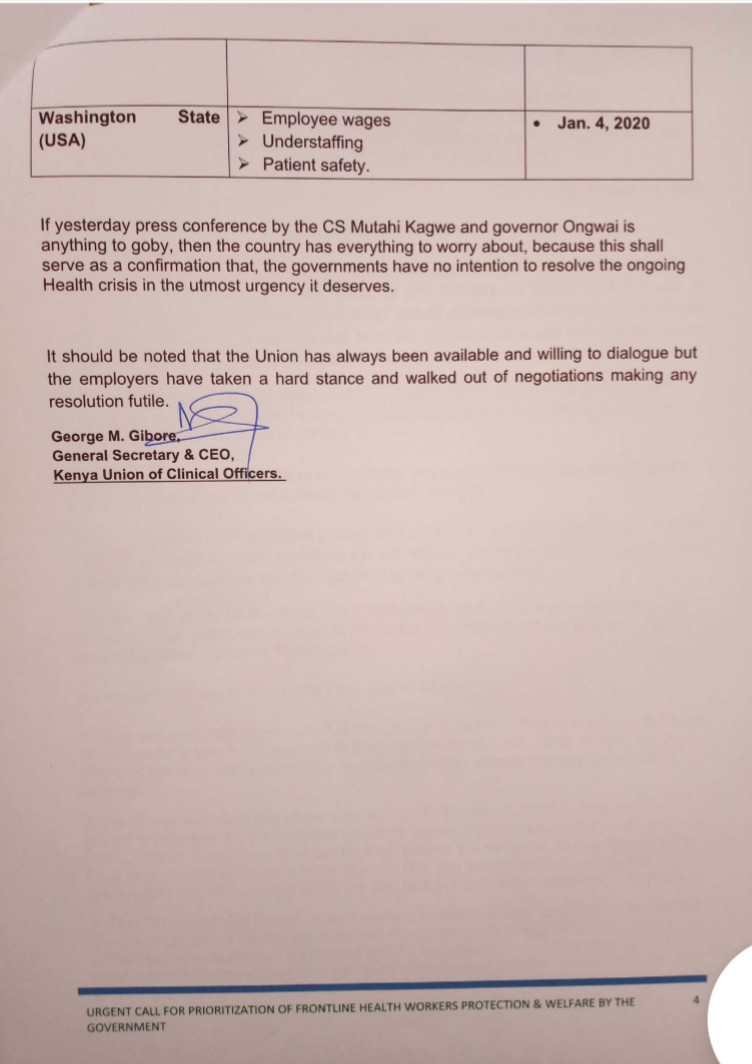 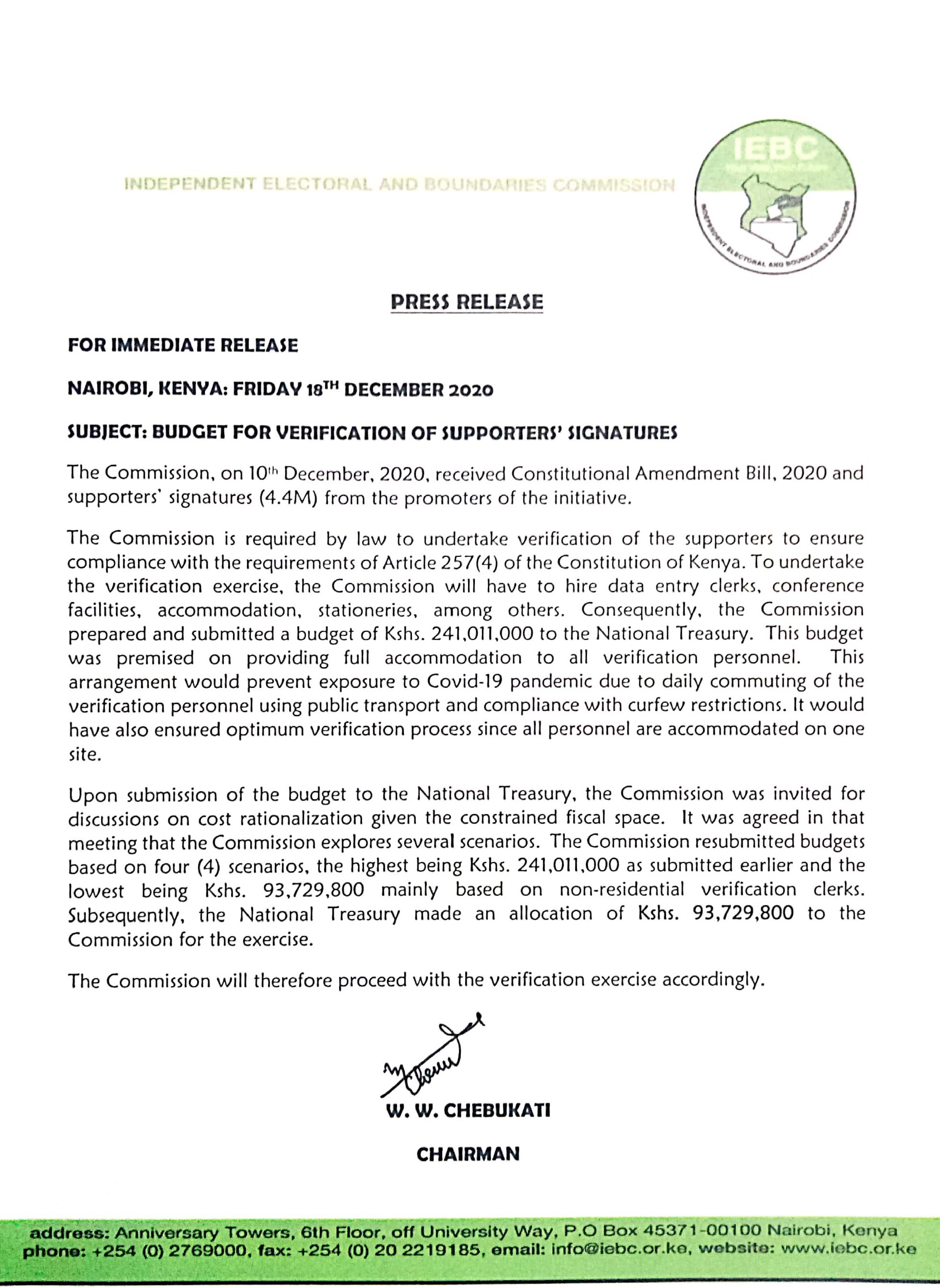