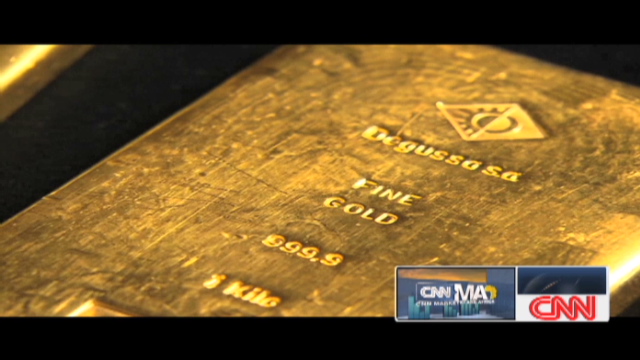 Again and again, the UN Experts are getting validated sources of mineral exports, which are ending up in the hands of the Gold Refinery in Entebbe, Uganda and ending in Dubai, United Arab Emirates. These stories continues, as the National Resistance Movement (NRM) and President Museveni are taking advantage of the lack of authorities and control of the borders. That is why the Ugandan can get the illicit gold and earn fortunes of the trade.

They are forging documents and doing so by tricking customs and ways. To ensure, the gold goes from Bukavu to Entebbe into the hands of the AGR. The company, which happens to run by Gen. Salim Selah, the brother of the President. The State House of Uganda is earning fortunes on the illicit trade of gold and forging the gold sources even.

“In addition, the Group found that Ugandan authorities lacked a coherent policy to combat smuggling. The Group also found that Kampala-based gold exporters did not have an efficient system to avoid the contamination of their supply chains with illegally traded gold from the Democratic Republic of the Congo” (…) “In fact, documents concerning a supplier for AGR obtained by the Group show the risk of contamination of the supply chain with gold illegally sourced or traded from the Democratic Republic of the Congo. The supplier, a Congolese national based in Bukavu who provided AGR, in October 2018, with gold worth more than $3 million, travelled with an official document, delivered five months earlier, identifying his occupation as that of an electrician. The supplier declared to AGR that the gold was sourced from the United Republic of Tanzania. Initial investigations conducted by the Group suggested that the individual was used as a broker by many Bukavu-based gold smugglers” (UNSC, 2018).

We have seen these stories before, its still vital and important to show, yet more evidence of the illegal export and illicit trading of the Congolese gold through Ugandan exporters, which happens to be in connection with the President and his brother Gen. Selah. This is common knowledge, but has to be addressed. As the ownership of the AGR is known and also, how that implicates the State House.

This is just a few statements of what they do, but still enough to prove how they do it. As this is very fresh reports and just out from the UNSC and their experts. Peace.

United Nations Security Council (UNSC) – ‘Letter dated 18 December 2018 from the Group of Experts on the Democratic Republic of the Congo addressed to the President of the Security Council’ (31.12.2018)