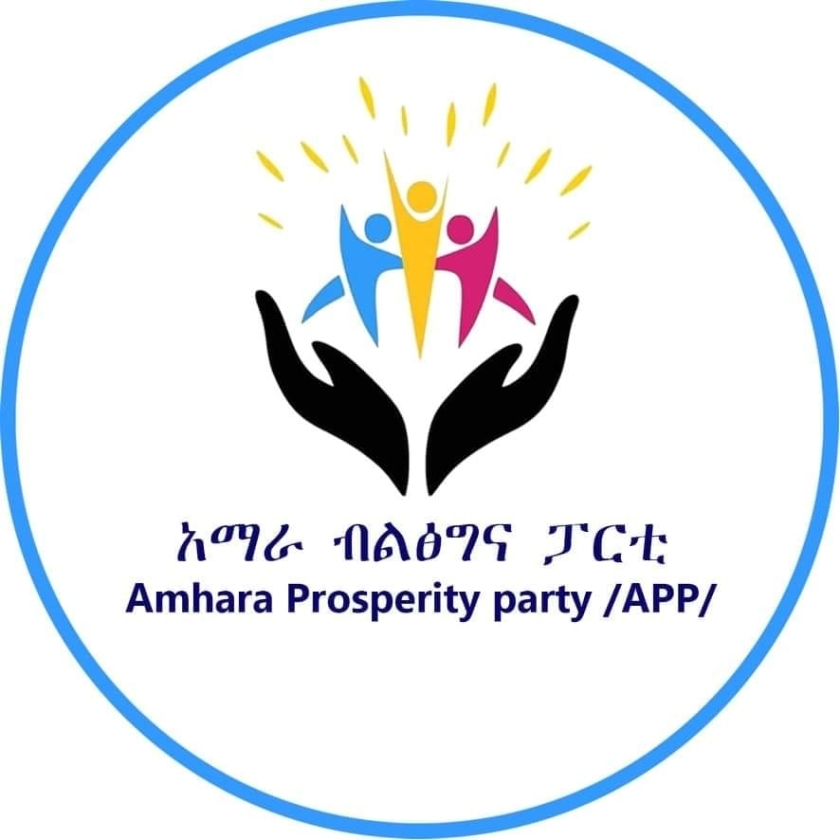 The warfare in Amhara is really hitting a nerve for the Prosperity Party and Prime Minister Abiy Ahmed Ali. The Amhara Region has been really invested in the conflict and warfare in Tigray region. However, this has backfired and the Tigray Defence Force (TDF) is now getting more and more land inside Amhara region. Which is clearly hurting the pride of the Amhara and the allies in Addis Ababa.

Now, the APP wants to make it look like a strategic retreat and that it was “trap” for the TDF to take Lalibela. When they are saying: “Both our historic cities and the entire Amhara region can be protected from the invasion by strong organization, military discipline and perseverance. We must not allow the enemy’s propaganda and propaganda to influence our struggle. The farther he goes, the more he is trapped” (APP, 05.08.2021).

This is saying the current advances and movement of the TDF is a tactical one. That seems most unlikely, as the whole current campaign is losses upon losses. It is a long time ago since I heard the Tripartite Alliance did anything, which wasn’t an war-crime or massacre within the Western Tigray. So, the APP needs to look it is wise.

As they continue: “We are in a struggle for survival. The front line is crushing the enemy. He continues to descend into the grave, trampling on the snare. The mountains of eastern Amhara, North Wollo, will be the burial place of the invading Tigrayan herd. Our farmer is determined to fight the herd, to strip the barn, to rape his wife, to kidnap his son, to kill the young” (APP, 05.08.2021).

The Amhara PP is really showing their genocidal views here. The state party are speaking of raping, kidnapping the sons and killing the young. They have only plan for the death of Tigrayan, which is the same message as the PM and the President of Amhara Regional State. This is just a continuation of that. That’s something the whole world should see, because this is non-stop and steady acts of the ones in power. Not just some random quotes.

The Amhara PP says further: “But the enemy, who is far away, will continue to go down to the grave. This victory is unthinkable without sacrifice. The important thing is that not only our historic cities but also the people of Amhara and Ethiopia have survived with our meaningful sacrifices” (APP, 05.08.2021).

At this current point in time the Tripartite Alliance, the Amhara Regional Forces and “Fano” is not winning the war. Neither is the Ethiopian National Defence Force (ENDF) or any of the other forces participating winning at this current moment. They are not on the frontline winning. If it was so… why is the TDF advancing and continuing to get more territory? That doesn’t make sense. The Amhara PP knows this, but still wants to sell the idea of a “victory”.

This piece was written because Lalibela has fallen and one historical town is now under control. The PP and Amhara allies has to look good. Though that is a hard bargain when the TDF is advancing. That is why these sorts of text is showing the true reality and what the state is willing to sell. Peace.