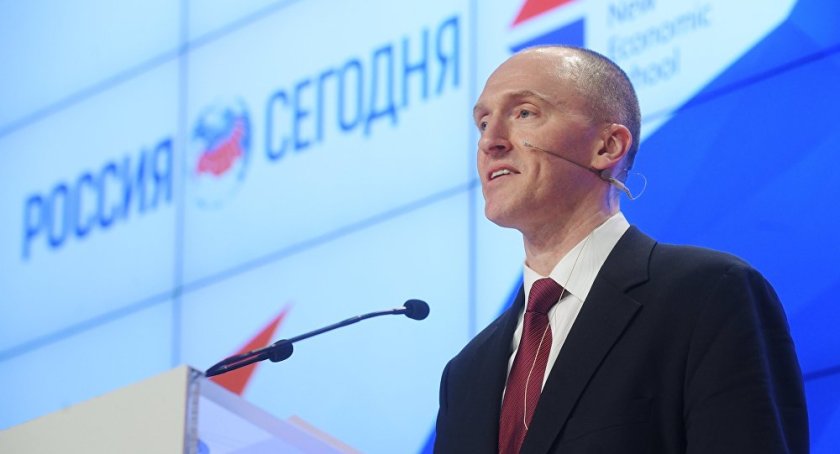 Now, the FISA Applications of Carter W. Page been leaked, for whatever reason, as the Republican Party or the Devin Nunes Intelligence Committee in Congress to spin-the-news cycle again. The Russian Probe is on-going and the details of the connections to the Trump Campaign is coming out. Therefore, they need to advance it or force some sort of play. Who knows why now, after failing reports from the Congress in February 2018. That is totally in disregard to the Intelligence Community, who has been on the other spectrum considering the Russian interference with the Campaign of 2016.

The First thing the FISA Application from October 2016 and beyond is redacted as hell, but is still saying that he was an agent of a foreign power, the Russian Federation, where he gathered intelligence for that power. Page was targeted in recruitment by the Russian government to undermine and influence the outcome of the 2016 U.S. Presidential Elections.

What this document shows again and again, is that FBI together with other parts has been able to show enough documentation of possible conspiracy by Page to continue to wire-tap and monitor him for his activities for Russia. They have been able to collect enough information on Page to be able to renew and file the application through the court. Therefore, he has had enough conspiracy and connections for the state to continue to monitor him.

Because they been able to file and renew again and again. That proves that the FBI have been able to collect and show evidence for the need because of the activity that Page has been doing for the Russians as their agent. Therefore, weird that the Trump Campaign had him as Foreign Advisor during the campaigns.

If, the Republican party and the people behind the leak thought it was wise to leak a redacted FISA application, it was not. It has only proven that the for a long time the FBI has been able to produce enough evidence for renewal and to prove the need to monitor Page. Because the FBI follows the provisions of the law before applying for a FISA Application.

So, we can hope the leak backfires, this just proves that the Trump Campaign had no trouble to hire someone in the eye of the FBI. Just like Trump didn’t follow recommendation on Michael Flynn and his agent business abroad either. Therefore, let see how this plays out. Peace.