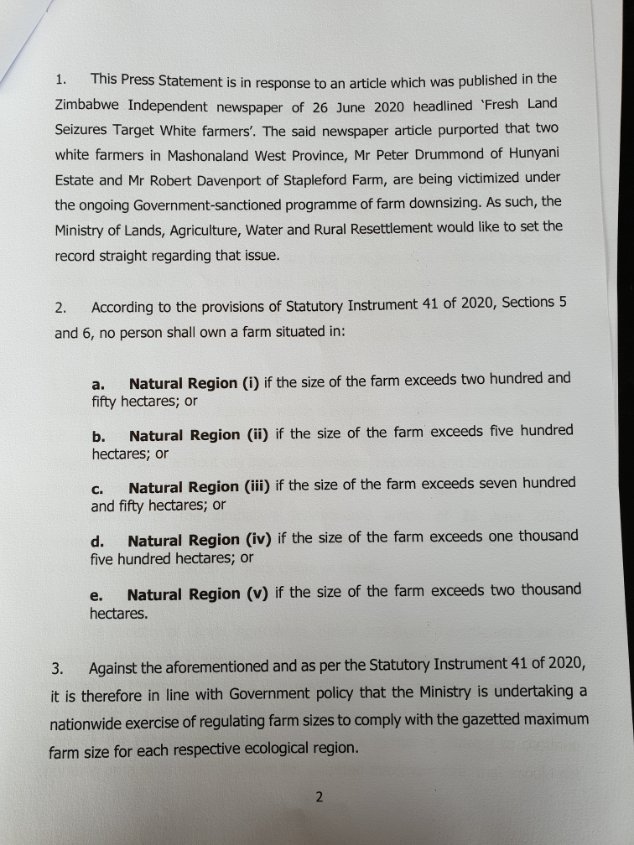 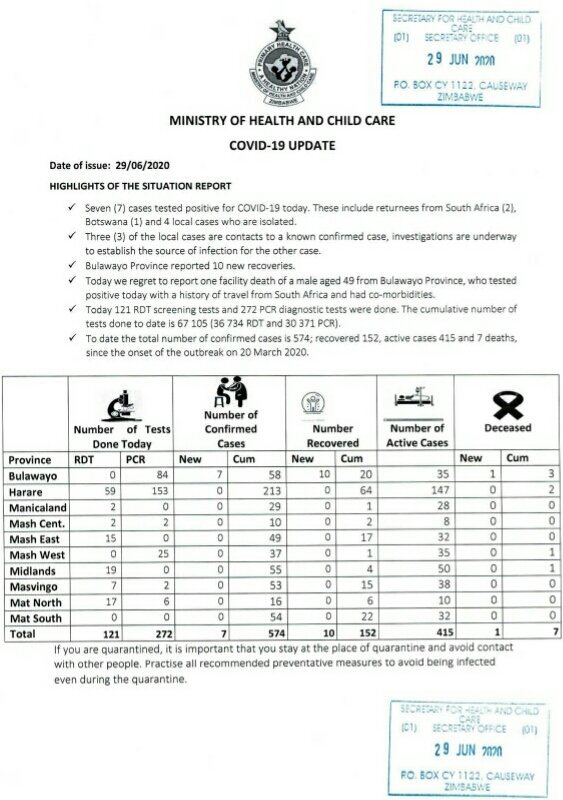 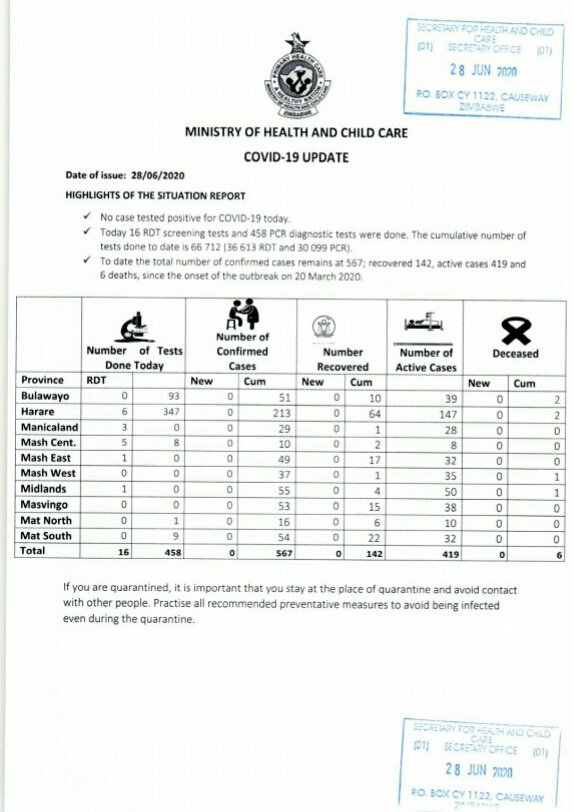 Yesterday, the government unleashed a sudden new approach to the Mobile Money market. A market it has already overtaxed. The state is already struggling to launch a currency and keep the inflation down. The Financial Policies has been a train-wreck under President Emmerson Mnangagwa.

They have at one moment … banned foreign currencies and later opened for it. They have revised the Bond-Notes. They have made a own special currency through the Mobile Money Banking, the infamous RTGS Dollar. Relaunched Zimbabwe Dollars, both coins and banknotes. While opening up again for US Dollars in trading.

All policies has been a back-and-fourth pin-pong game with no winner. The Reserve Bank of Zimbabwe looks dumber by every minute. The Ministry of Finance doesn’t seem up to par and the whole Cabinet Decisions Matrix to fix it. The state is juggling ideas and hoping none of the balls will fall. However, their hands are shaky, their forehead filled with sweat and the legs are tired. That is why its just a matter of mental fatigue before the balls falls all tumbling to the ground.

The Financial Policies of the Republic has gone bonkers, they are bananas and ridiculous. Its like a den of thieves are supposed to be accountable for the gold reserves. They are just waiting for the moment people are preoccupied to empty the national treasures and get rich quick.

Every move made hasn’t made it better. Except made things worse. Things costs more, salaries are not following the cost of living and incapacitation of civil servants are rampant. It is just like the state trying to figure out new methods to trick the system and hoping it is a free-for-all heist. While hoping no-one figuring that out.

There is no trust, there is no balance of powers and the measures made is for selfish reasons. The ZANU-PF doesn’t come with accountability or transparency as their policies are happening over night. The banks, the operators and the forex’s are never prepared. They are just liquidated or consolidated. These are just caught off guard with no forewarning.

The shops and the citizens are bamboozled too. The state is just shifting between the measures so quickly and without reason. In hope that they suddenly will find the magical bullet to kill the beast. However, they got no chance to beat it. Since they are walking blindly around and hoping sooner or later one of their ideas will stick.

We can anticipate more havoc from the Ministry of Finance and the Reserve Bank of Zimbabwe. Because they are clearly not trying, but guessing. Hoping and praying that they will find the secret way into Narnia. They cannot find the closet or configure how to use the door-handle to open it. It is a challenge for them and we have to wait and see. Peace. 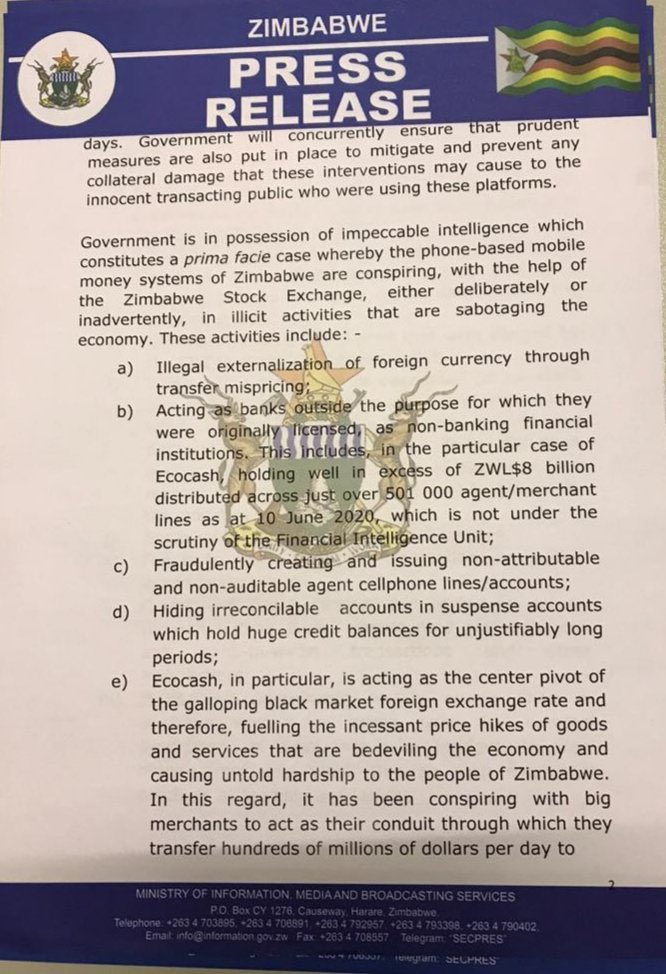