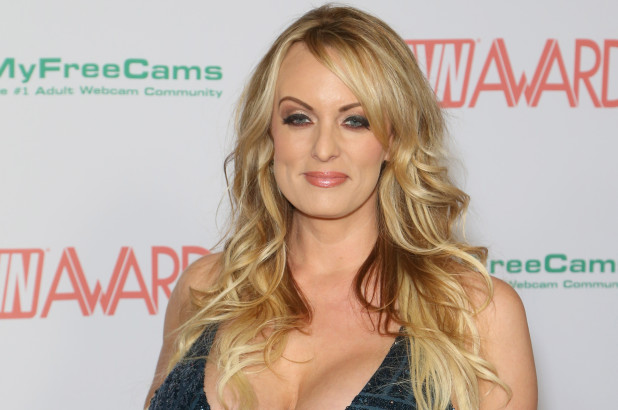 “Fish in another man’s pond and you will catch crabs.” – Habeeb Akande

So this is seriousness, as the adultery should be shown and be admitted, as the President cannot talk ethics and how to be right, when he acts against the beliefs he spews in public. You cannot speak of wanting to make the world better for the poor and give tax-breaks to the rich. You cannot speak of abstinence and respect of marriage. Than later show that in your past, you have broken the codes, you have had secret relationships and you have acted against your wife. When she needed you most. That is what the President has done. And his people has in vile attempts tried to cover it up.

Now Stephanie is shedding light on the affair and it really shows how conning this man is and how the people around him act. They are letting him get away and giving him way to betray his own wife. He even had a new nickname David Dennison. Like he was a figure out of a bad sitcom. “Mister Dennison, how you doin’?”.

The intimate relationship begun in 2006 and lasted into 2007. The allegations of illegal affairs isn’t in the sense of adultery, but the usage of the fixer and personal lawyer Michael Cohen, who made a “hush agreement” so Clifford wouldn’t disclose the matter to the public. During the time of the Presidential Campaign. That Contract was made by Cohen on 17th October 2016, this agreement used the alias that both were assigned, Trump aka Dennison and Clifford aka Peterson. This contract between the parties was signed on 28th October 2016. However, Trump never signed the contract, therefore, it is now alleged the Hush Agreement is null and void. Meaning, the reason for the contract isn’t there, because Trump didn’t verify his association with the agreement made between Clifford and Cohen.

Later the money was wired and stopped Clifford from disclosing the relationship to the media. However, Cohen wrote a wrongful and issued a Statement regarding the relationship to the Media. Even after this Cohen has continued to pursuit the goal of silencing Clifford from talking about it. Cohen even has sued her in Los Angeles. This proves that even after the agreement was signed, the lawyer and fixer of Trump has done what he could to silence her. It seems typical as the bullying of Trump is also being used by his lawyer. Who has also paid her with questionable funds and within the time of the Campaign. That Cohen even used a Trust Fund to Wire the money to Clifford. It shows how far the Trump Organization and Trump himself went to distance himself. To a point where he even didn’t sign the agreement. Which now seems foolish, because all parties hasn’t signed and made the agreement valid.