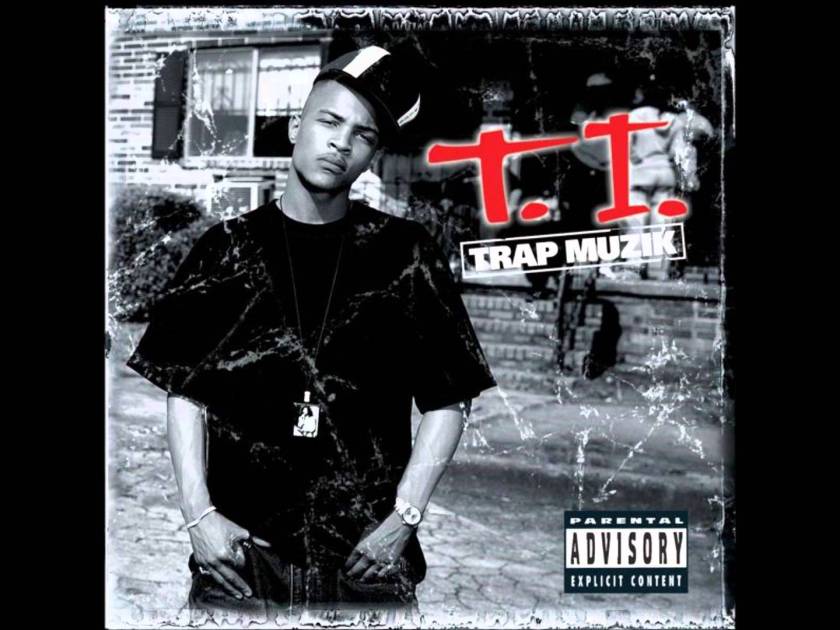 Want to know a little more about rap?

It ain’t just a record deal

Today, its 15 years ago since the T.I. or Clifford Harris second album was released. That was on the date of 19th August 2003. This was the first album I heard from the rapper and lyricist. Before this, he had dropped an album on Arista, “I’m Serious” but that hadn’t been successful. This was the launch of his career and also, where people got to now of the Trap and the Grand Hustle. That was after he had a series of Mixtapes, which gave way to this album.

This was the album that really opened my eyes for him as an artist. I will take some of the notable lyrics from the album. As there was some bars, that if you haven’t heard is worth to remember. As the statement it made when it was released.

“It’s a war going on and they killing for nothing

We were in denial all awhile they where flicking the buttons

“And the cars been parked but the rims keep moving

Sign pictures, buy an onion of good and throw the deuces

If you ever heard a banging video game song for a car game. This song, the 24’s was made for that. The first car riding song. An it was a hit. This one really introduced to plenty a rims and the spinners. Not all of us knew about that cultural aspect from the Southern part of the United States.

““But why the rubber band?”

This single was the one that first got played on the music TV channels that I picked up. You really felt the beat and at the same time. I got to know David Banner. Therefore, this track alone. Has shown both of them to me. This was really the jam from the album.

This song and the title of calling himself the King of the South. Which created lots of beef, one that spawn off with Lil Flip. Someone will remember that, someone will not. This was before the mixtape of Down with the King and the “Welcome Back” one. But that one is whole another story.

Now, I have taken my favorite bars and also briefly commented on this album from one of my favorite artists. T.I. or T.I.P. who is still relevant. It is strange to think that its already 15 years since this was released. Peace.