The strongly spoken personality and active political operative Acie Mutumanje Lumumba was today appointed by Minister of Finance Mthuli Ncube as the Chair of Communication Taskforce. Clearly, the controversial and former VIVA Zimbabwe have now gone back to the fold. He will now be the mouth-piece of the Finance Ministry. As they are in the midst of deadlock with levied taxes and lack of foreign exchange, lack of imports and long fuel ques. Clearly, these financial times will be hardship to explain the needs and be a voice of the Zimbabwe African National Union – Patriotic Front (ZANU-PF).

The Pfee will get a loyalist, even as he has just jumped back. Even when he was out, he was usually vocal of goodwill for the ruling regime. Therefore, he has been known on the outside of the Republic. Not only for the good news, but because of his attitude. That is why this is a proof that Acie is hungry and he needs to eat.

That they have hired him as he was vocal against Mugabe, shows that the new Finance Minister are seeing him as a tool and useful person to co-operate his messages. As the Ministry own Taskforce has to activate and secure their message out to the public.

This is the man, that has been disregarded, called foul-mouthed and fishing for relevancy in 2016. In 2017 he said Mnangagwa was the right man for the Zanu-PF. Now in 2018, clearly the fishing expedition of Lumumba has paid-off.

We can see what he will do, but he has to follow the program. He cannot rant and be himself. Stick to the message of Pfee and the ones in-charge. He might be the chair of a taskforce, but he will not be the kingpin. That will be Ncube who orders and says what Lumumba will sell. If it is toxic or unreal, if the loans are not happening or if they finances are worse; than what the regime wants to tell the public.

Acie Lumumba will now not be the renegade, the vocal figure, but he was only doing that for his own gain. It is not like he generated a following or anyone jumping behind him. He was speaking out his mind and another perspective, but not something that changed the narrative. The ZANU-PF did what it did.

Now they captured him and he will be the voice that Ncube needs. Peace.

“Those using tanks, drums and jerry cans all, those forms of containers should stop and we are sending out inspectors and the Zimbabwe Republic Police and if anybody is going to be found maybe overcharging or using drums might have their licences withdrawn. We are not going to allow that…” – The Minister for Energy and Power Development Joram Gumbo (Maveriq – ‘Govt To Ban Jerry Cans, Drums, Fuel Containers At Service Stations – Energy Minister’ 16.10.2018, link: https://news.pindula.co.zw/2018/10/16/govt-to-ban-jerry-cans-drums-fuel-containers-at-service-stations-energy-minister/).

I thought the Zimbabwe African National Union – Patriotic Front (Zanu-PF) and the new President Emmerson Mnangagwa would open the Republic for business. Mnangagwa is clearly out on the line. The government have issued new taxes and the costs of everything has gone up. As well as the lack of foreign exchange is now rampant.

Since the added taxes on Mobile Money was enacted, the lack of US dollars and the imports of products have gotten worse. Even shops are lacking stocks and people were stockpiling before the shops gotten empty. With this has also started a fuel crisis. Where people are waiting in line for hours for fuel.

As this is getting worse now. The Minister for Energy Gumbo has issued statements of intent of authorization of usage of jerry cans, where you need to be Authorised and stamped by Environmental Management Agency, the District Administrator and Police Regulating Authority. Where the person who is allowed to bring a jerry can, has to write which station in question and address, also drivers license information and even how many liters of fuel is allowed to fill.

The Zanu-PF is really now making life harder, as the people using motorcycles, cars and lorries have to ask permission to fill fuel into jerry cans. This is done in 2018. If you thought things was bad during Mugabe. The rising inflation and the economic crisis of 2008 might be repeated. As the state is going even further with using tactics to stall the issue.

If the state is really doing this, they will be in a special state. Where the citizens are running between the authorities to get authority to use the jerry cans before going to the Petroleum-Station to get a refill of fuel.

This is a sign of how serious the lack of fuel is and what extent the state does to stop the usage of fuel. They wouldn’t do it, if they didn’t have issues with importing it and having enough foreign currency to afford new imports.

This crisis is created by the Zanu-PF and the citizens are paying. And they are making the matters worse. Instead of repealing the taxes to stop inflation and making things run out. They are instead making it harder for the public to get fuel in their vehicle. Peace. 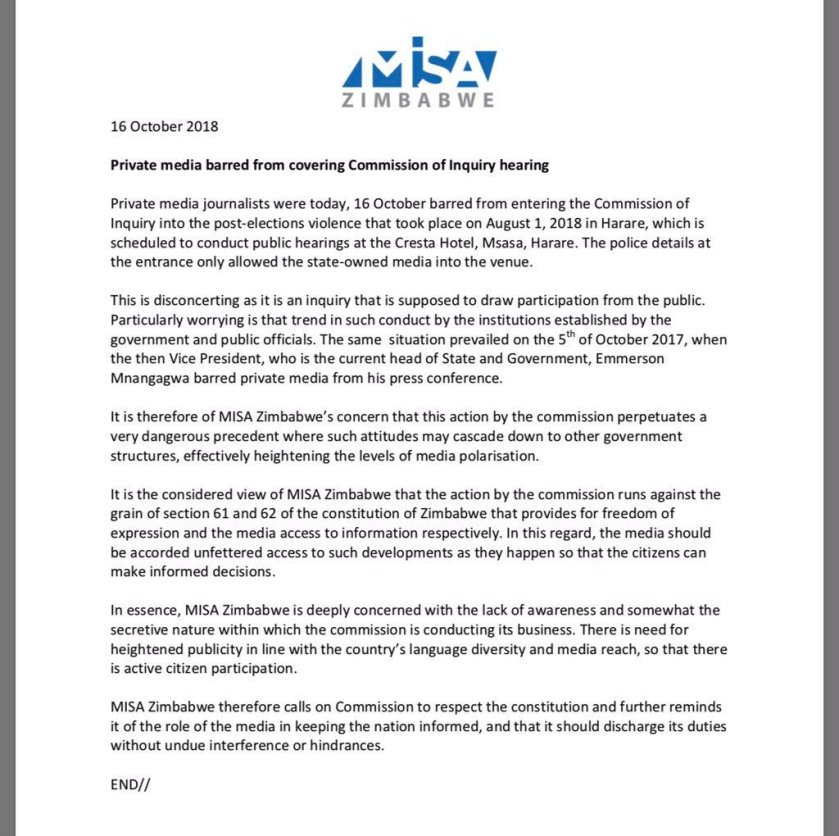 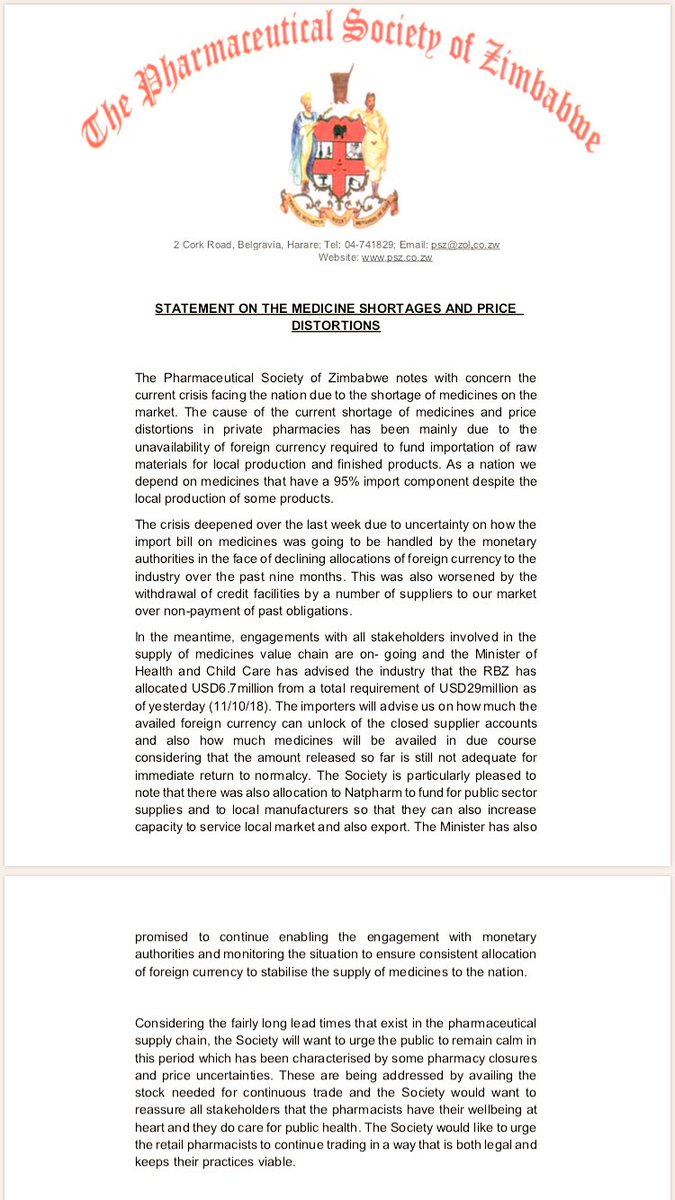 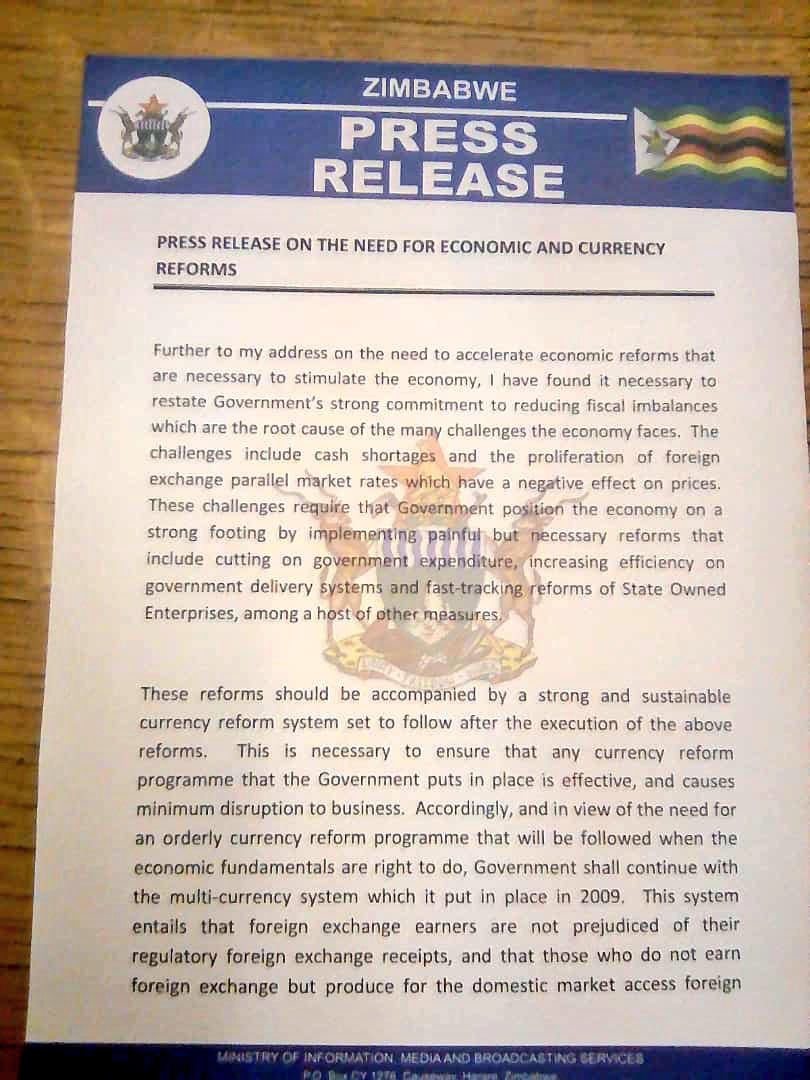 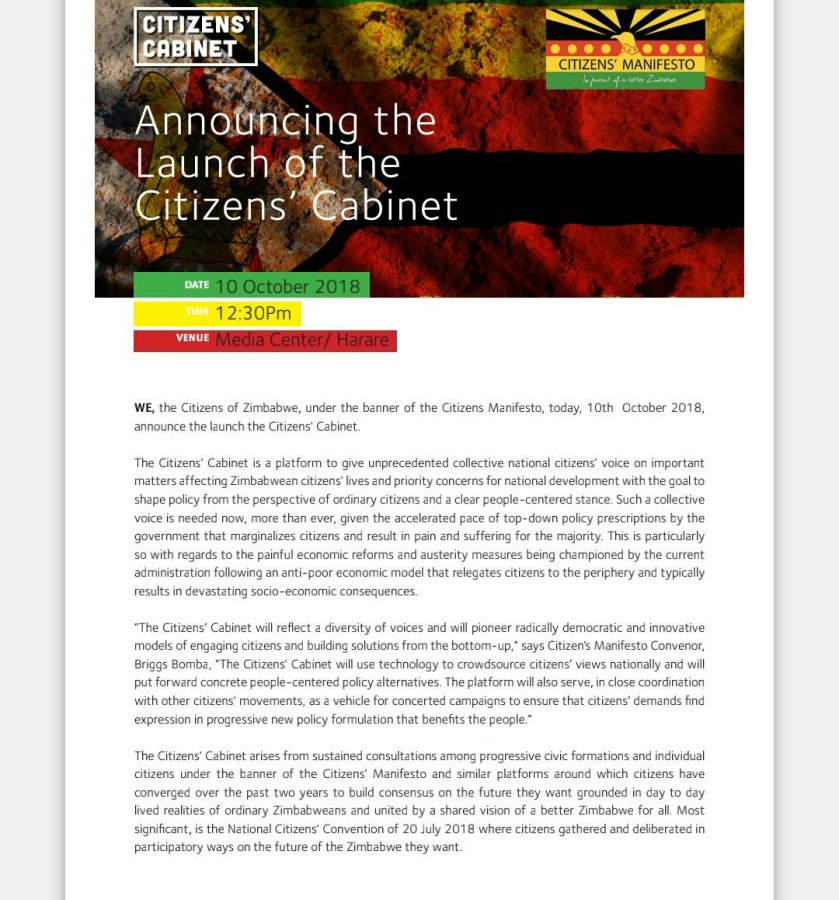 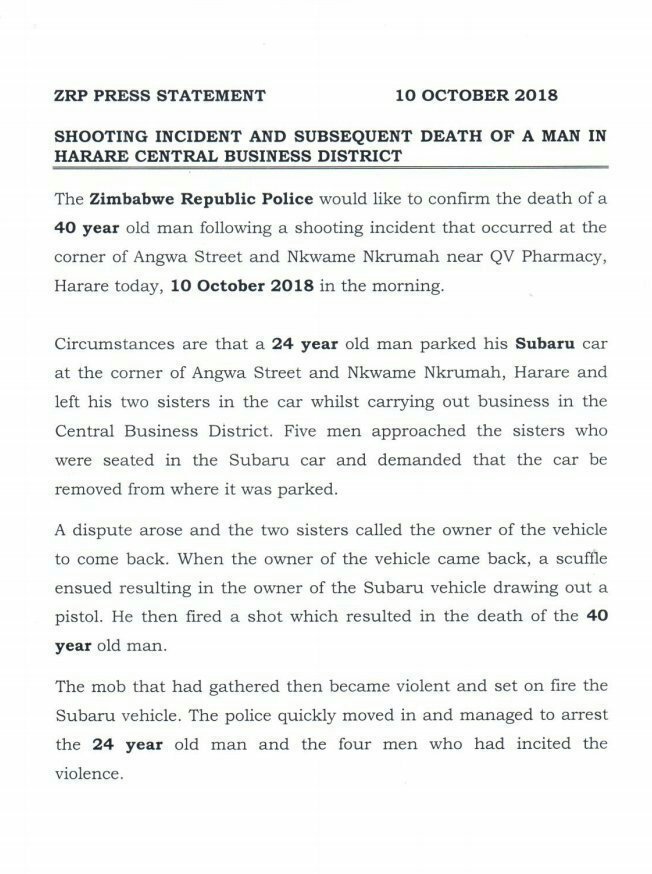