Vice President Constantino Chiwenga have today been appointed to be the Minister of Health by the President Emmerson Mnangagwa. The President is allowed to do assign the VP as he see fit, however, at the same time the VP should not hold another office or employment. Those are article 99 and 103 of the 2013 Constitution.

So, there is a merit to either case, if the President is allowed to appoint Chiwenga as both VP and Minister or not at all. However, I will not dwell on that. That is something for lawyers and attorneys to discuss.

What is more striking is the guy who would sack every single nurse who was demonstrating in the Republic. There been plenty of doctors, nurses and health workers who has demonstrated, because they were incapacitated. They did not have the funds or the salaries to pay for the added inflation and therefore, lacked livelihood for their work.

Chiwenga is a man who can be for weeks for treatment in China. He could even be gone for months away. The VP has also been airlifted to India, South Korea and China. In 2019 he was 4 months in China. He has travelled back and fourth for review of treatment as well. Therefore, the man knows how to get health care as health care tourist, but not the one who uses the Health Care in his own republic.

So, its weird that the man who in fury can sack all nurses are suddenly in-charge of them and the doctors. The unions who has fought against the incapacitation. The ZHDA, ZINA, SHDA and Apex Council have all written about their grievances, lack of equipment and salaries. As the state are not following up on the issues at the Ministry of Health and for the Health Workers in the Republic.

Chiwenga will be oil and water. He has no fuse or understanding of the troubles of others. They are just to follow chain-of-command. That the President is giving him this role in the midst of global pandemic. Is militarising another ministry by hiring yet another military man to have a top role. Just yesterday, the permanent secretary who was appointed was a former air-force commander or something like that. This is therefore, continuing military involvement everywhere.

VP Chiwenga will not make the Ministry better. Trust me, he will just make it worse and ensure more rampant corruption, fake tenders and secure the will of ZANU-PF. There will be no revolution of the Health Care.

The VP is soon on a plane to China anyway to get treatment for an illness. Not like he will be in a hospital in Harare. Unless, his on his deathbed and cannot get airlifted abroad. Peace. 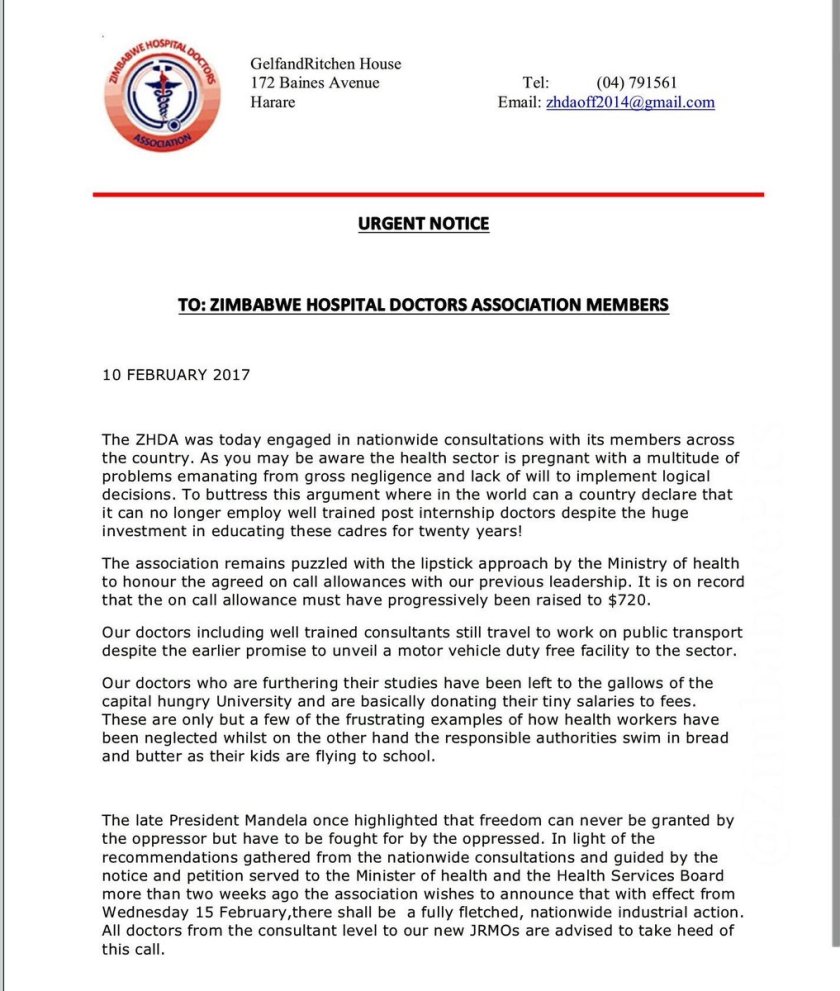 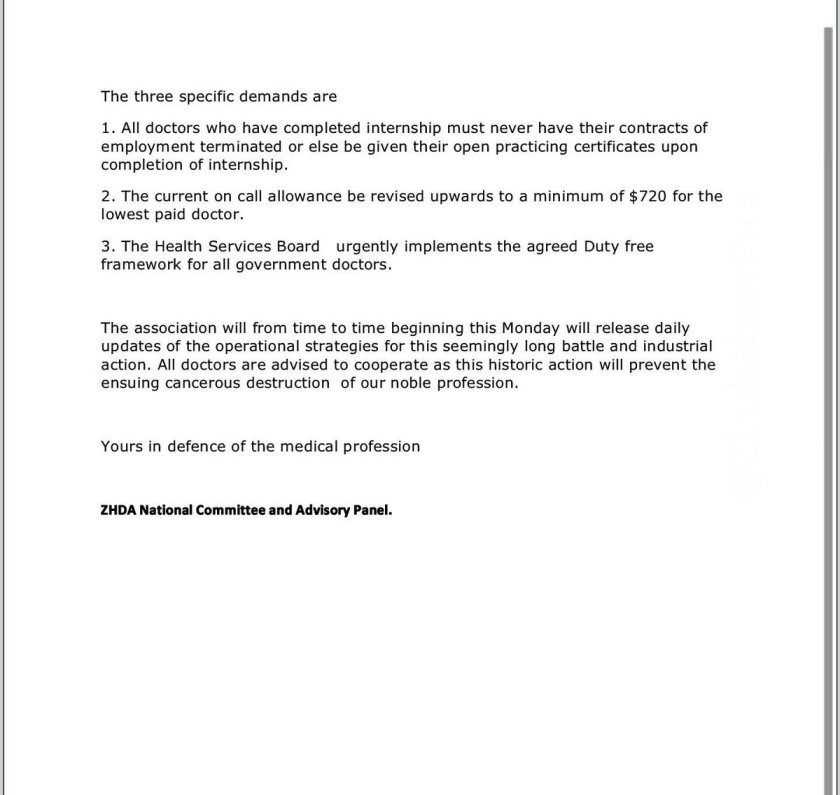