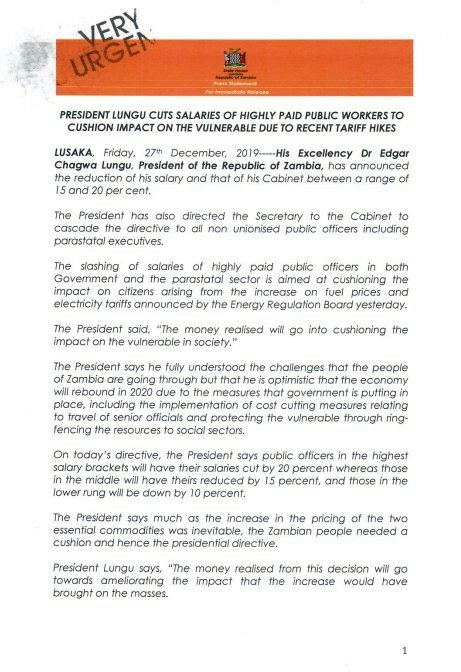 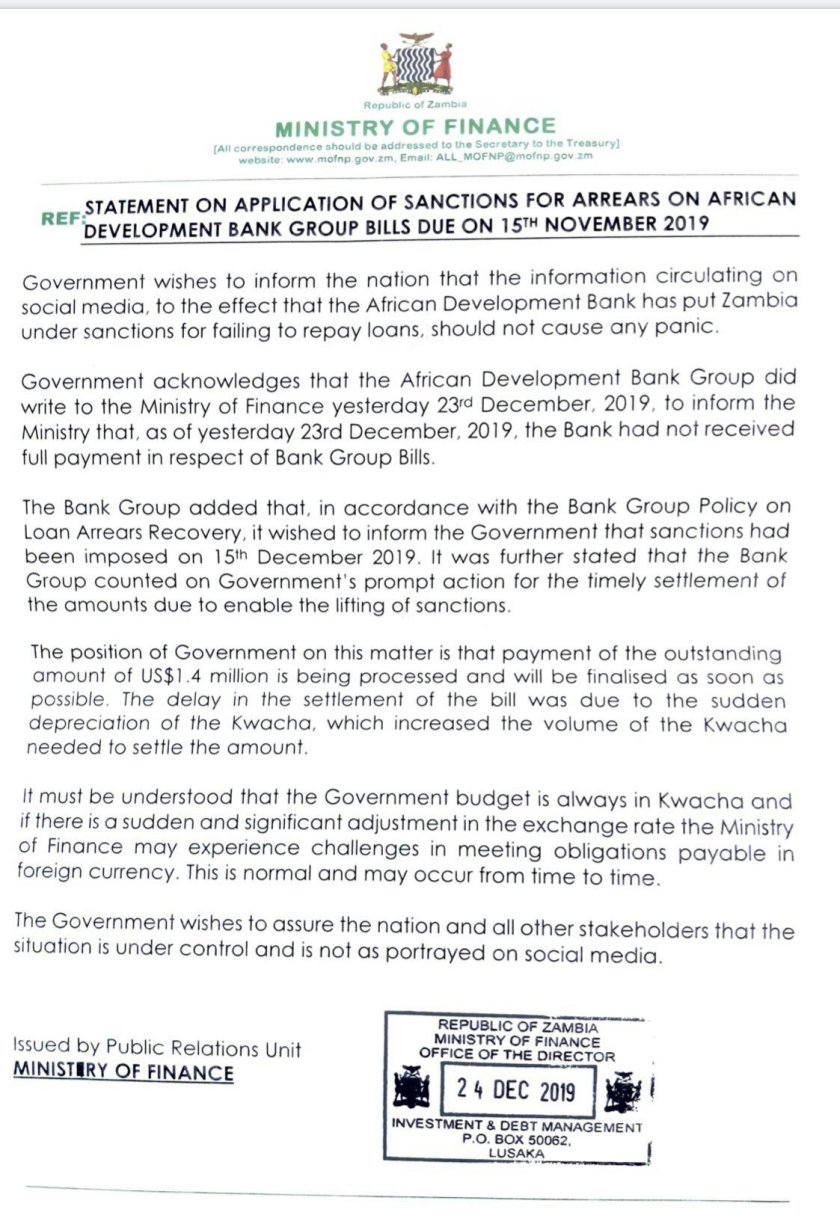 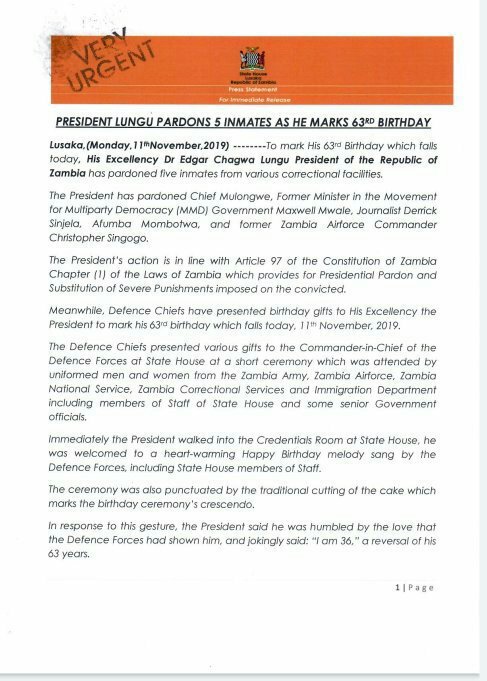 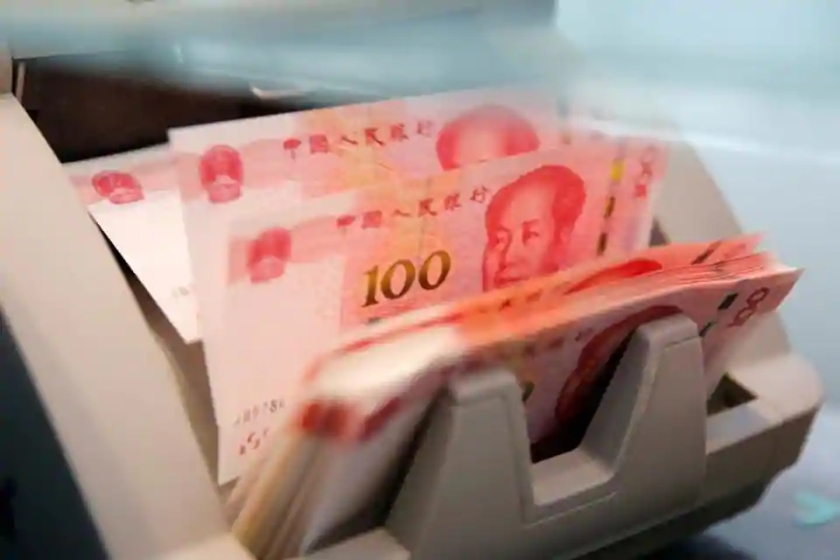 Today, there was an interesting thing coming through my feed that captured my eye. It was a headline from the Philippines News Agency. It was claiming that the Chinese was not making developing countries in debt slaves or putting them into debt traps by taking up huge loans for extensive spending on infrastructure projects. Now in March 2019, the Chinese are claiming that they are just giving viable loans and not to much.

However, I will beg to differ, but before I do so. Let see what the Chines spokesperson said. Which I have to say is not true.

“Guo Weimin, spokesperson of the second session of the 13th National Committee of the Chinese People’s Political Consultative Conference (CPPCC), said extending Chinese loans to developing countries aims to facilitate infrastructure projects that are expected to bring development and boost the economic growth of these nations. “Chinese investments only account for a very small share to their total debt. And our projects are mostly infrastructure, which can support the long-term development of those countries,” Guo said. “Yet some say, this is a great debt trap. But this doesn’t make sense,” he added” (Kris Chrismundo – ‘No debt trap for developing countries: CN political advisory body’ 02.03.2019, link: http://www.pna.gov.ph/articles/1063438).

Let’s me just take the first victim of the debt trap made by the Chinese is in Sri Lanka where the Chinese has taken over and lease the Hambantota Port for 99 years in 2018. While in Zambia, the Chinese has taken over ZESCO, the state electricity company, majority ownership of the Zambian National Broadcasting Company, and if the Republic fails more on their debt. The Zambian state might loose the ownership of Kenneth Kaunda International Airport as well.

In Kenya, the government have loaned massive funds for the Standard Gauge Railway Part 1 and 2. Now, they are on the limb and its speculated that the Port of Mombasa can be taken as collateral for the possible failing loans.

There are warning signs of the total loans given to Tonga, Fiji, Samoa, Papua New Guinea, Maldives, Ghana, Liberia Philippines and so on. They are clearly strategic about it. There should also be worrying about the loans given to the Democratic Republic of Congo, Uganda, Tanzania and so on. The Chinese has loaned for massive projects and not small-pocketed money. Which the Chinese would like to have back paid.

This is just small examples of what that is coming. Because the states are taking up gigantic loans, which they can possibly default with. That is why the Chinese has been smart enough to sign for collateral, which usually is important parts of infrastructure or mobility. So, that the Chinese can trade and also control vital parts of the economy. They are not joking around and seemingly taken a soft approach to neo-colonize the developing countries. Because they can and have the ability to do so.

We can wonder if there will be more like this. There are also the battle happening in Djibouti over the Doraleh Port, who went from DP World Port Company to a Chinese Company. That was because of the debt that the Republic of Djibouti had. Just like the port in Sri Lanka went to them as well. Both very strategic and important ports in their regions. Therefore, the Chinese has gotten good infrastructure and possible revenue streams in these Republic for their defaulting loans.

There will be more to come out of this. That is why I don’t believe the Chinese, saying the developing countries can manage the amount of loans, as the Chinese are planning to takeover something to get repaid for their services. Peace.

We can just wonder how and why these Executives, these Presidents are taking these high-risked loans on Infrastructure projects and other vanity institutions, without considering the implications, the cost of interests and the real time cost of the projects as a whole. As they are topping off one more loan with another. Creating a negative spiral and instead of gaining the income through proper taxations or donor aid. They are instead taking higher loans and hoping the future generations can pay it off. This while the Chinese government who borrows are awaiting return on investment and making sure the debt-slave, that they will repay their stocks and bonds, even as needed vital part of infrastructure, even mineral extractions if needed be.

There been warnings on the horizon that the aftermath of these jolly days loans would come to into the atmosphere. Now, that is a reality, as the Republic of Zambia are countering the Chinese and struggling to repay all the borrowed funds. It is really to the next level.

“Africa Confidential noted that although Finance Minister Margaret Mwanakatwe announced that all Chinese projects below 80 per cent completion would be halted, President Edgar Lungu told Chinese nationals that all projects would go ahead as planned. “The Zambian government is supposed to be contributing 15% of its own money to the Chinese-financed projects. Meeting this commitment is testing government finances to the limit and taking precedence over social expenditure. Even though Finance Minister Margaret Mwanakatwe pledged to halt all Chinese-backed projects that were less than 80% complete, on 11 July President Lungu publicly told Chinese officials in Lusaka that there would be ‘no disruption in the ongoing projects’ financed by China,” read the report.“Since President Edgar Lungu came to power, Zambia has signed off on at least US$8 billion in Chinese project finance. Over $5 bn. of this has not been added to the total because Zambia insists the money has not been disbursed, and more large loans are in the pipeline. Yet the finance ministry does not have the capacity, insiders say, to police, let alone stem, all the spending. In some cases, the financial penalties for halting disbursement on projects would outweigh the savings. Donor governments have offered technical assistance to bring the project debt mountain under control but have been rebuffed.”” (Lusaka Times – ‘China to take over ZESCO – Africa Confidential’ 04.09.2018).

When you read this and thinking, why did the President Lungu accept all this loans and didn’t he ensure that the state could arrange to pay it back somehow? Alternatively, did he just issue it without considering the implications, because he saw it as free money? Didn’t Lungu consider the refinancing and the costs of these loans?

Now there is reports that the Chinese will take certain infrastructure away from the Zambian government, as a way of repayment, an airport and even other things. That proves how dire the situation is, as the Chinese did the same in Sri Lanka and now does it Zambia. As it is proven, that if you don’t pay the bill-collector, something will be taken as collateral. That is evident in this case, as the rising debts and the spiral of negative sums are taking its toll. That because the President doesn’t care for the consequences and eats the defaulted debts.

Zungu is using the state to eat and the people are paying more, as they are working, but seeing the Chinese taking away their assets, because Zungu got “free” money to spend, while the results of these loans are not up to par. That is why this situation is dire. The costs are all put on the state, but the President don’t have to take any responsibility or care for the added costs. That is proven. Peace.