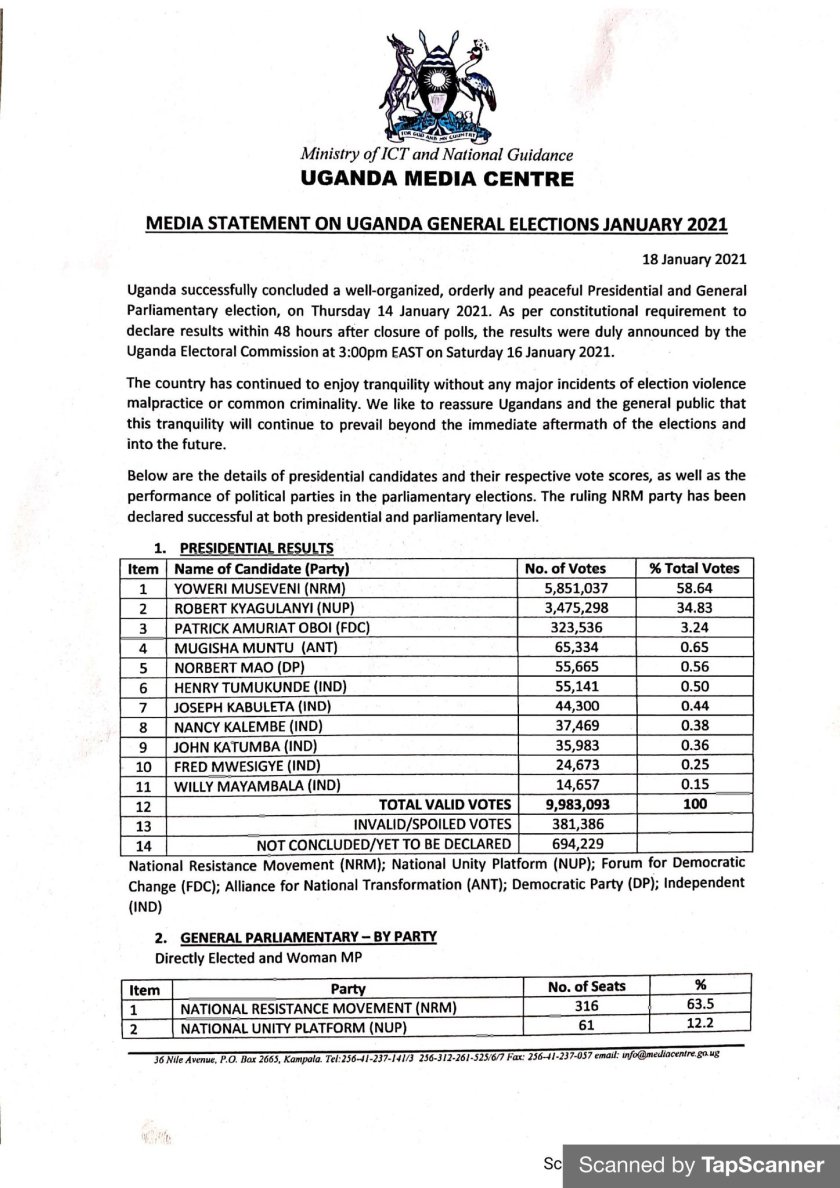 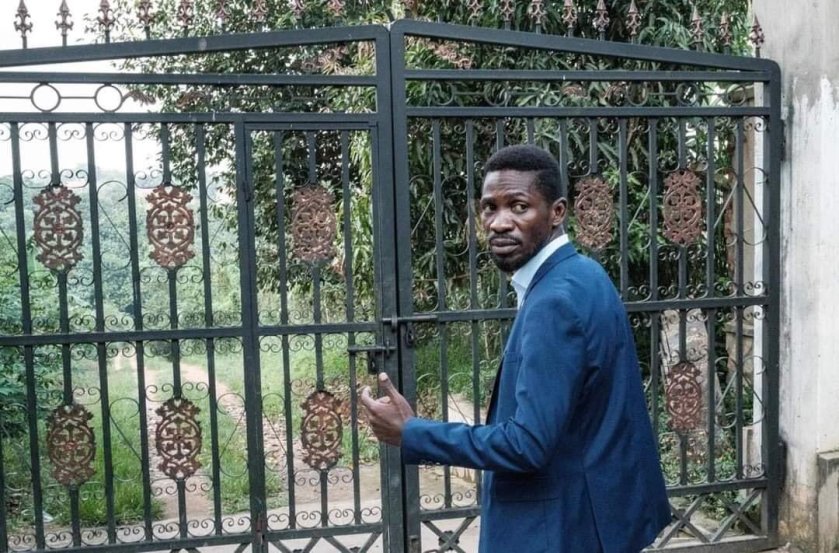 “Reports coming through Lina Zedriga Abaku is on the run. 1000 NUP polling agents have been kidnapped and others missing. What a shame that some countries are already legitimising this sham election” (Ekyooto, 17.01.2021).

The ones that followed the campaign and the polls of 14th January 2021 knows that there was several reports of abductions, arrests and kidnapping of National Unity Platform (NUP) Polling Agents. Now, we have a number, as there was reports of soldiers hunting down registered mobilizers and polling agents of NUP across several districts of the Republic.

Therefore, the report of Ekyooto isn’t shocking. We have already heard of extra judicial killings and people gone missing. This states however the extent and what sort of manner the army and law enforcement has gone too. They are willing to take most of ones parties eyes away from the polling stations. Just so they can rig the election and make it in their favour. As they cannot stomach to let them see the affairs.

This here shows what sort of regime President Museveni is promoting and sort of “democracy” which is his game. The National Resistance Movement and the soldiers are clearly violating the rights of its citizens. They are using the violations of human rights and the arrests without warrants, because of their political affiliation.

The state have already arrested so many of Robert Kyagulanyi aka Bobi Wine Campaign Team. There been so many who has died within the NUP and we are now hearing about what extent the authorities are willing to go too. Just to rig and “win” an election. Peace.