“There are now 8.9 million jobless people in South Africa, according to the latest StatsSA quarterly labour force report, released this week. This is the highest jobless number ever recorded in our country It is easy to regard these just as numbers – but we can’t forget that this number represents people – fathers, mothers, young people – all without work, and fast losing hope in a shrinking economy. SA’s jobs crisis is not just the aggregation of 8.9 million individual lives in crisis. It puts our whole country critically at risk – socially, economically and politically, impacting the fate of all South Africans for generations to come” (Democratic Alliance, 2016).

Statement for the video from Mmusi Maimane:

Now is the time for South Africans to take their destiny into their own hands, and stop Jacob Zuma before he destroys what is left of our democracy and our economy.

This includes all the good people within the ANC who perhaps feel they cannot stand up to Jacob Zuma. This man is using you to enrich himself.

Now, more than ever, we need people to unite for a common cause and against a common enemy.

Labour Day or International Workers’ Day is intended to celebrate and review the advancement of Workers’ rights. It derives its origins in the struggle of workers to have an eight-hour workday; especially, in the 1886 Haymarket affair in Chicago (USA) when four workers were killed in a demonstration.

Regrettably, 130 years later, there is hardly anything to celebrate in our country Uganda. We’re confronted with the unprecedented 84% youth unemployment; many in “formal” employment earn far less than Shs 3,750= ($ 1.25) per day, the lowest poverty line; many toil for much more than 8 hours every day; the health and safety conditions in which most Ugandans work are horrible etc.

This situation is now increasingly and appropriately referred to as modern day slavery.

Labour organisations seem to have been largely co-opted into the patronage system of the NRM junta. A Workers’ representative in parliament was co-opted into the Executive as a Minister. Workers’ hard-earned savings managed under the National Social Security Fund (NSSF) has been plundered with impunity.

Labour day in Uganda is a sad day indeed. Labour leaders will make the ritualistic lamentations before the plumb and overfed president, while the workers they represent appear like they’ve just emerged from a Nazi concentration camp.

Workers and all citizens need to urgently and effectively respond to this deplorable situation. This situation has arisen, largely, because of the marginalisation and powerlessness of citizens. The NRM junta is not accountable to citizens; in fact, citizens are hostages of the junta!

The process of sustainable liberation of our country must be founded on citizens’ empowerment. All “change agents” need to embark on political mobilisation that generates an informed citizenry; provide civic leadership that galvanises people to speak and act together; and to effectively protest against the humiliating conditions and reassert our peoples’ power of decision-making.

The predatory NRM junta must be stopped in its tracks. Do whatever you can, from wherever you’re and use whatever you have.

We shall overcome! ALL UGANDANS ARE WISHED A PEACEFUL LABOUR DAY.

Worth looking and listening to. From the industrialization of diamond industry to the spirit if Cecil John Rhodes and so on!

Robert Mugabe actually said: “We grow for those who want to smoke it!”.

Robert Mugabe said: “We want peaceful elections”. He disscussed the intervention in DRC from the Southern Africa standpoint. This with the fear from the  power struggle of Rwanda, Burundi and Uganda in the DRC.

He even said: “As a real dicatator! Yes A dictator who had cut the troath of Ian Smith”. Which he didn’t do. He (Ian Smith) died a natural death.

And so much of more, that you should listen to and get enlighten, and get the vision of President Mugabe today. 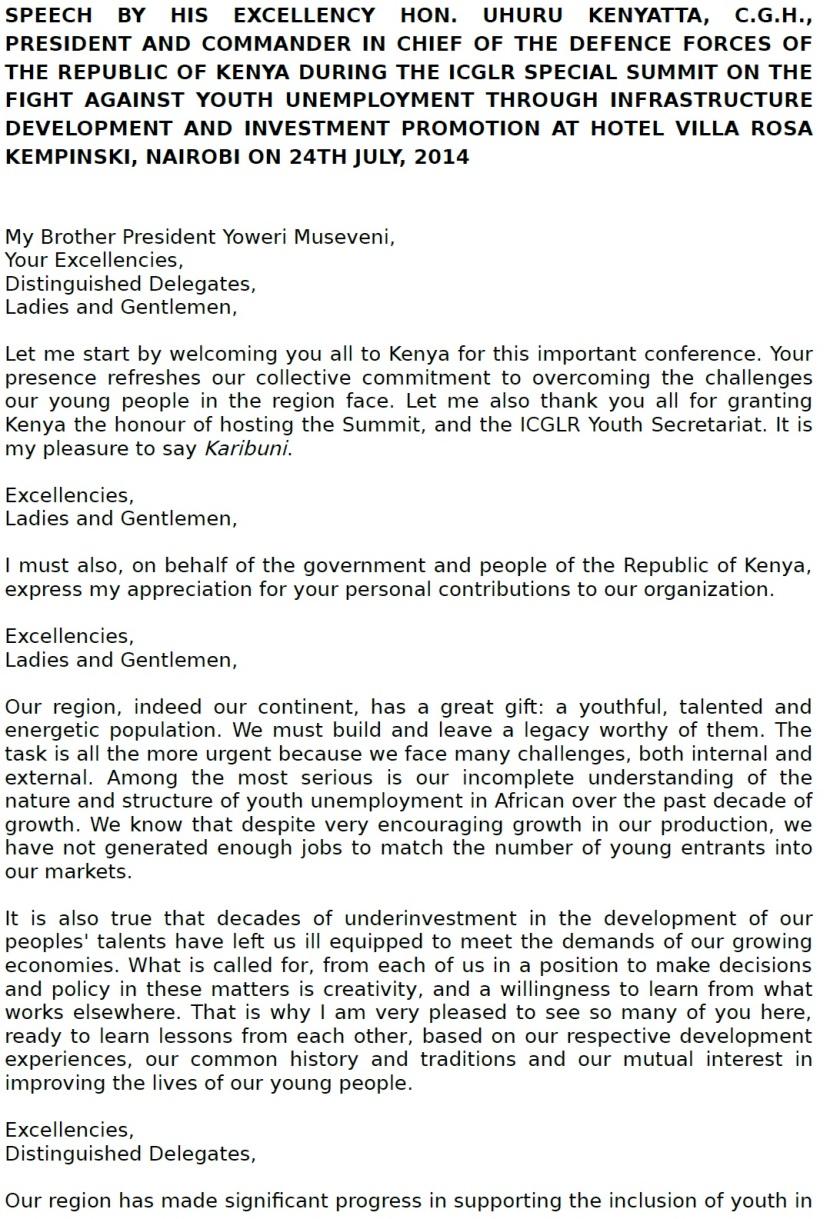 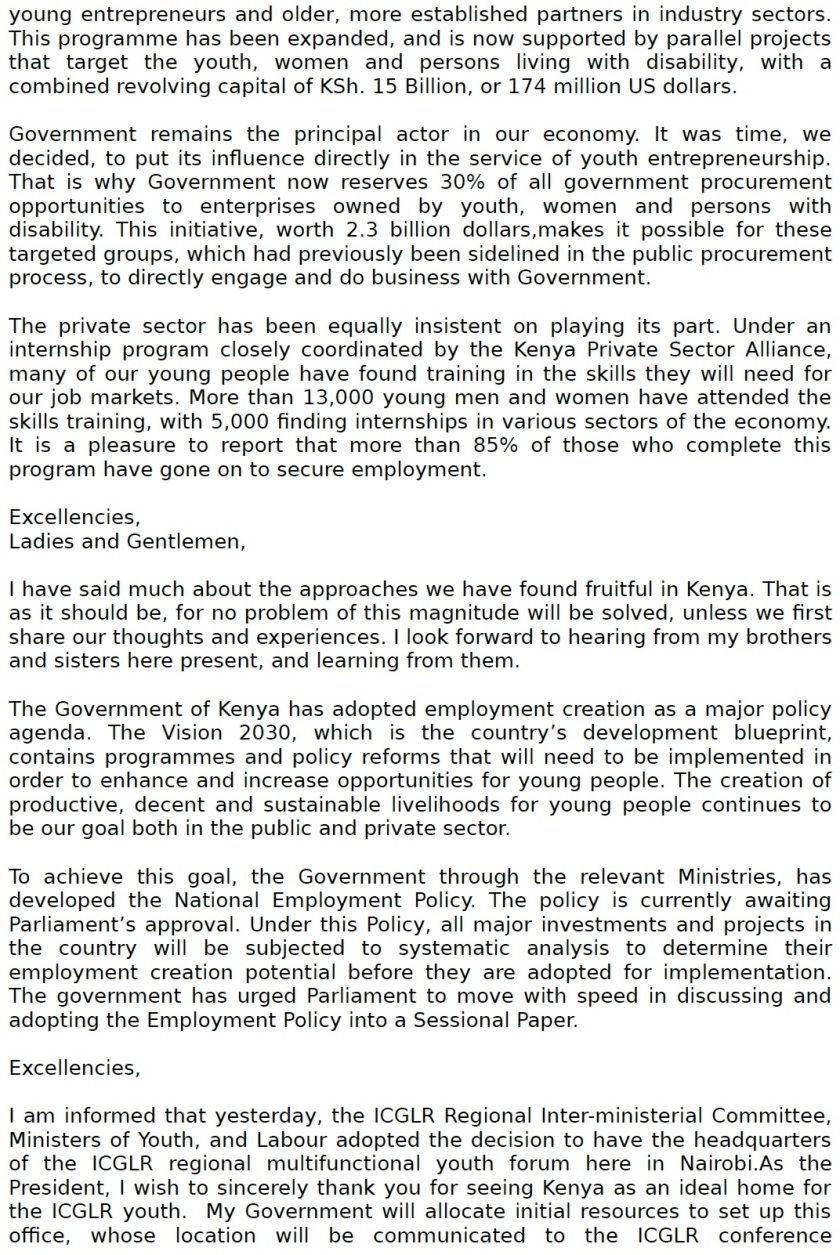