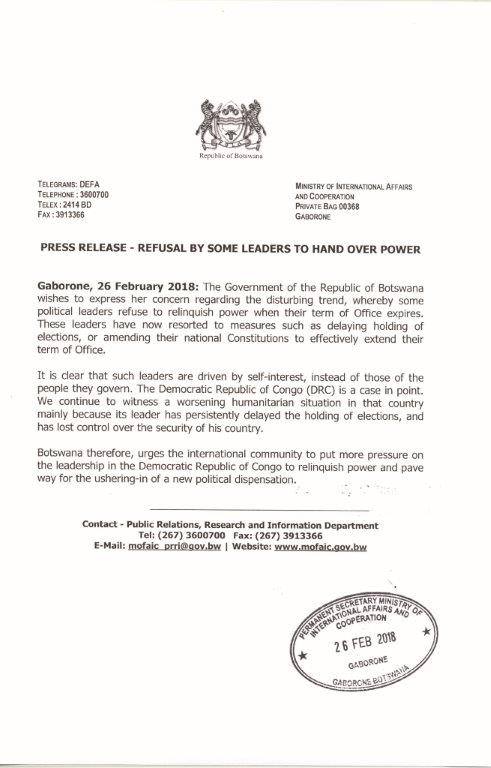 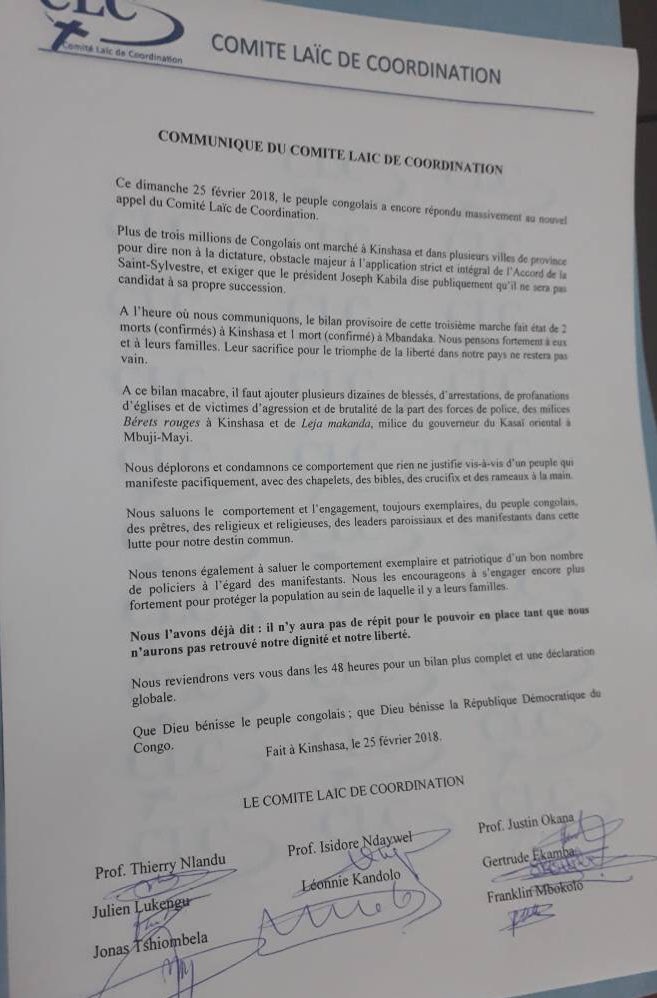 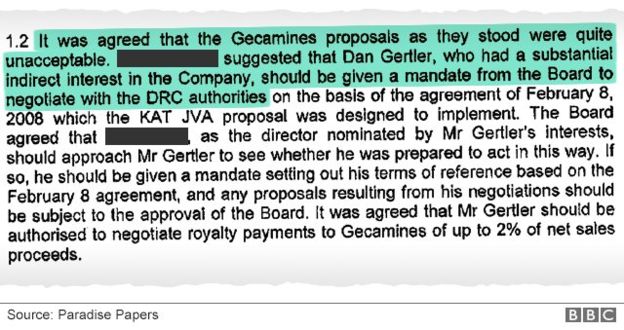 Again, the investor and mineral licensing powerhouse in the Democratic Republic Congo, Dan Gertler is even more under fire after the revelations of his illicit trade during the recent years. Now, the formula and the amount of cash he gets from the foreign mineral extraction companies are paying for their passage to him. This as the deals between Getler and Kinshasa authorities are left in the dark. Whatever deal they have, certainly Getler is earning fortunes without doing more, than being connected to the Joseph Kabila government.

This report shows important facts and also bring certainties of the assumed fortunes made by Gertler, even as he is sanctioned and his corporations. Clearly, the mineral extraction is profitable in the midst of insecurity and civilian despair in the republic. While the businesses and the affiliates are eating, the public are fleeing militias and the army itself. The state is not serving the public, but the companies and the persons who has secret deals with the government. It is vicious and the international community let them, even as it is sanctioned, the acts are still appearing and has the ability to earn on it.

“Based on a number of assumptions, Resource Matters estimates the royalties to the Gertler-affiliated companies can be expected to amount to about $110 million for 2018 and nearly $100 million for 2019. This means that Gertler risks losing about $270,000 in revenue from Glencore’s operations per day. That is nearly twice as much as the world’s best paid soccer player, Lionel Messi, makes at Barcelona” (Resource Matters, P: 6, 2018).

“Glencore therefore has to balance the risk of increased pressure in Congo versus the risk of ending up on the U.S. sanctions list. This means that the royalty payments constitute a significant risk, whether they stop or continue. Investors should be able to know how Glencore will deal with this going forward. U.K anti-corruption organization Global Witness has repeatedly lamented the opacity of Glencore’s royalty payments to Gertler’s companies and called for better disclosure” (Resource Matters, P: 8, 2018).

“This conclusion was somewhat hasty. Gertler’s gold companies do not explicitly feature on the sanctions list, but that in itself does not matter. Under the U.S. Treasury’s so-called 50%-rule, any company owned at least 50% by a sanctioned entity is considered, per se, sanctioned because it is deemed to be “blocked property” of the sanctioned person. Both Moku Goldmines and Société Minière de Moku-Beverendi are at least 50% owned by Fleurette, a sanctioned entity, and should be considered sanctioned, too. In addition, the fact that no payments are made to Gertler does not shield Randgold from the risk of being sanctioned. The U.S. Treasury could qualify Randgold’s exploration activities at Moku-Beverendi as ‘material support’ to a sanctioned entity and impose sanctions on Randgold” (Resource Matters, P: 9, 2018).

Gertler might be in hot-water and the Kabila government might have decisions to make concerning their alliance. Still, the trades and contracts has been made, if the Kabila government suspend and revoke it, they might have to pay a settlement. While wait for a new company or middle-man to secure a grand deal for the licensing. We can question if the loyalty will be there, as long as the sanctions might hit the companies who works with Gertler. Because, they do not want to lose the profitable and secure delivery of the cobalt and other minerals in the Republic.

Surely, Getler don’t want to miss his winning ways and his double earnings of Messi. He want it and doesn’t care about how. Getler just continue to score and get contracts, which makes his giant fortune. It is by the blessing of his connections in Kinshasa. Peace. 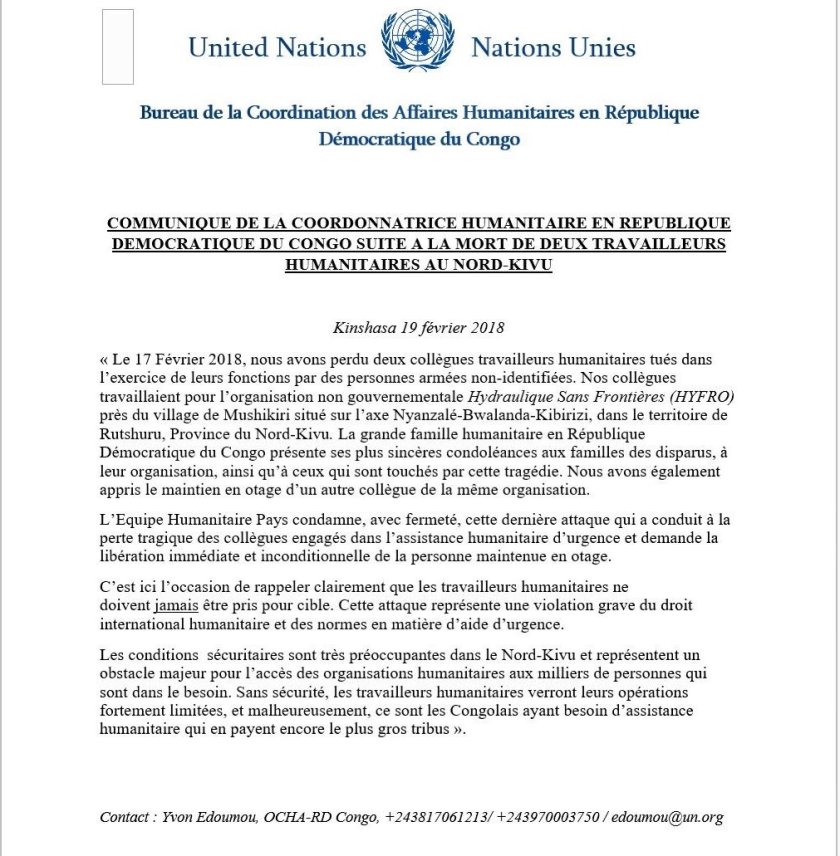 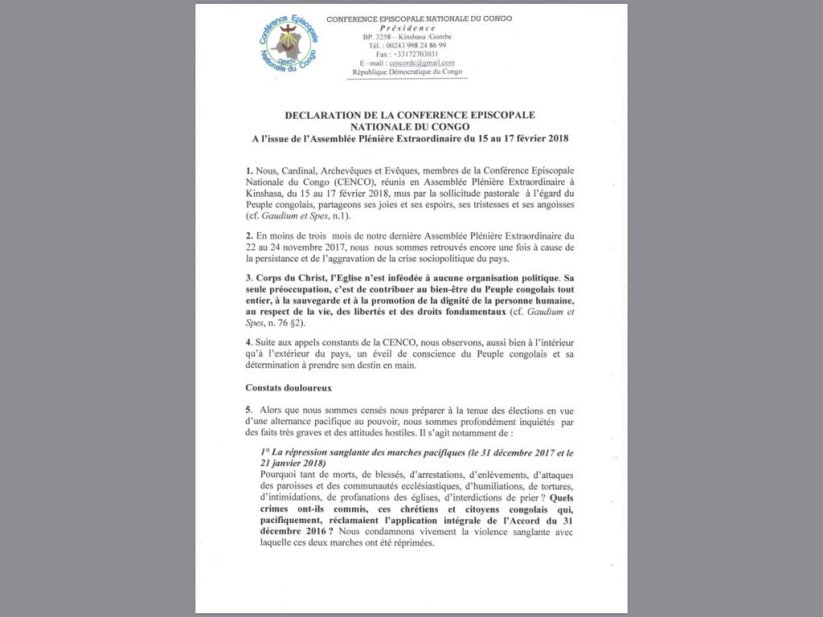 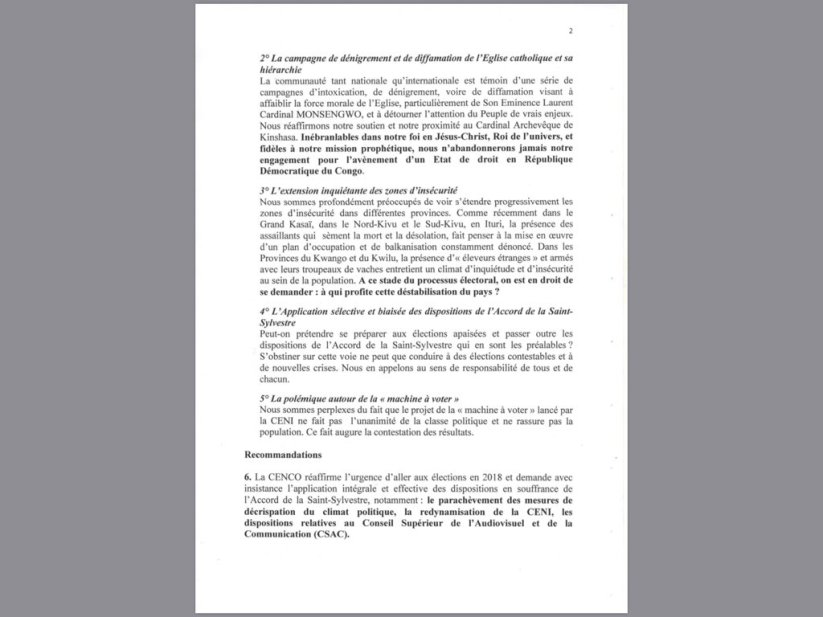 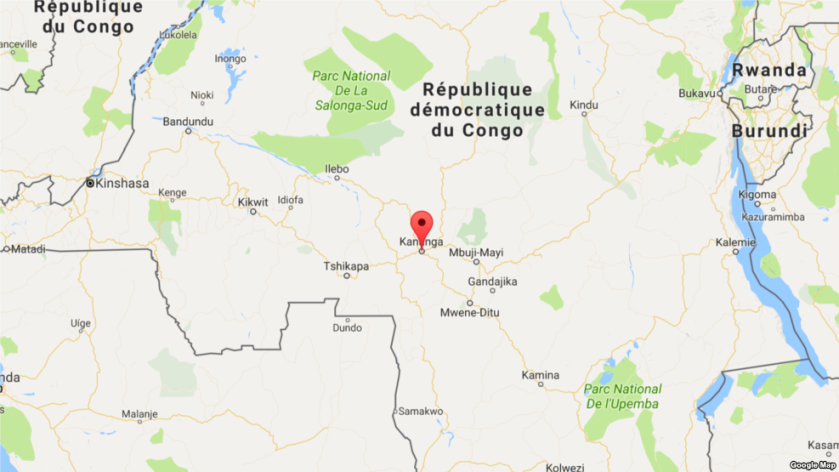 Assessments showed that 3.2 million people, a quarter of the region’s population of mostly subsistence farmers, were desperately short of Food.

KINSHASA, Democratic Republic of Congo, February 16, 2018 -In the face of escalating violence, daunting logistical challenges and insufficient funding, the United Nations World Food Programme is energizing two key elements of its emergency operation to prevent famine in war-ravaged Kasai: cash distributions to the most vulnerable and specialist support to check acute malnutrition in women and young children.

Since the launch last week of the cash initiative – a cost-efficient alternative to in-kind support that allows beneficiaries to buy what they want in recovering local markets – 38,000 people have received the equivalent of US$15 each for a month, enough to meet their basic food needs. The intention is to more than double that reach in the coming weeks.

Recent airlifts from France of Plumpy’Sup, a micronutrient-rich ready-to-use supplementary food, have enabled a significant scale-up of WFP’s nutrition interventions in Kasai: 56,000 malnourished children treated in January, up from 21,000 in the final quarter of last year. The number is to grow by 20,000 a month, to 140,000 in June.

“The nutrition and cash programmes are life-saving, and must quickly expand”, said Claude Jibidar, WFP’s Representative in DRC. “We’re not doing nearly as much as we could in Kasai because the obstacles are huge. But unless we collectively rise to the challenges, many more people, including the weakest women and children, will die”.

WFP launched its assistance programme following the eruption of brutal political and ethnic violence in mid-2016 that claimed countless lives, razed entire villages and forced hundreds of thousands of families from their homes. Assessments showed that 3.2 million people, a quarter of the region’s population of mostly subsistence farmers, were desperately short of food.

Without a prior presence in Kasai, between September and December last year WFP achieved a tenfold increase in the number of people receiving food rations, to 400,000. But lagging donations forced a heavy reliance on scarce internal funds, and a halving of those rations – of cereal, beans, vegetable oil and salt – in November.

Continued funding constraints, an upsurge in fighting between pro- and anti-government forces and a rapid, rainy season deterioration of the already poor road network saw the number receiving half-rations drop to 130,000 in January.

“That reversal has to be corrected, and quickly”, said Jibidar. “We’ve shown we have capacity to deliver, but to reach sufficient scale we need the fighting to stop and donors to step up”.

Limited funding is also a major challenge in the eastern DRC provinces of Tanganyika and South Kivu, where WFP is scaling up to meet the needs of growing conflict-displaced populations as part of a broad push by UN agencies and NGOs. 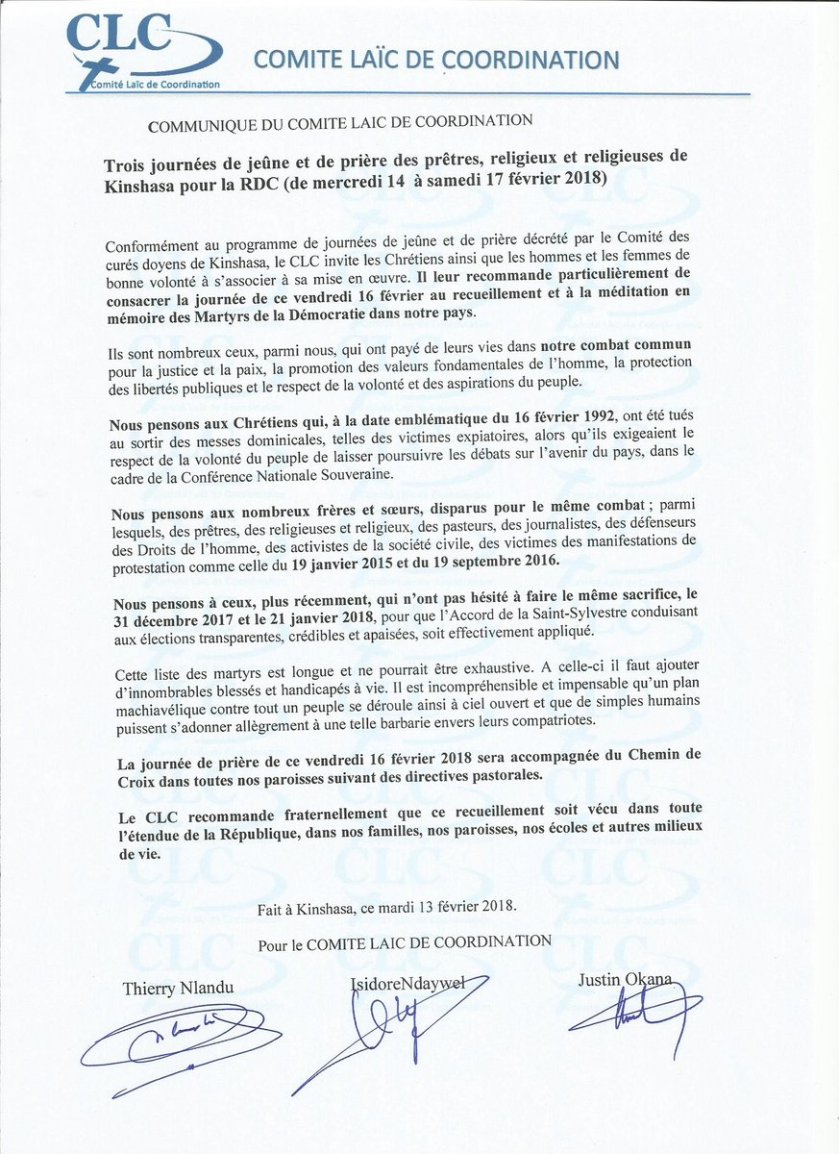