President Uhuru Kenyatta is a force to be reckoned with, he uses all political will and power to stay in office. He bends the others and ensures his safekeeping. No matter what he does, somehow he ends on top. The dynasty President and the one who has in recent time hit at critics within his own administration and rejuvenated the high ranking officials around him. That is the sort of man Kenyatta is and unapologetic about it too.

Today, he did send the message from the State House, not an half-empty stadium or anything. However, he did it from his shelter and his residence because of COVID-19 or Coronavirus outbreak, which has hit the Kenyan Republic hard. What he did say was interesting, I will take a few of his points and discuss those.

“Further, we have made admirable progress in the implementation of Vision 2030, as my Administration implements the Big Four Agenda. But this Vision comes to an end in 9 years. The urgency for a new vision and a new dream is, therefore, real” (Kenyatta, 01.06.2020).

This is really deep, that Kenyatta is working on two visions, the Vision 2030 and the Big Four, two things that seems connected, but we know he has done this properly. It is high and mighty visions, but they have not succeeded. A few pet projects, a lot of debt and failing economy. The Kenyan state is worse off after the two terms of Kenyatta, than before him. However, he cannot state that, because that is the reality.

“But for us to craft this new dream and prepare for the “…great leap forward”, we needed to finish what our Founding Fathers had started. And this is what we set out to do in our quest to uproot the remnants of ignorance, poverty and disease in our midst. This inspired my Administration’s transformative agenda for the nation – the Big Four Agenda. Allow me to give you only three examples of unfinished business started by our founding fathers and which we are endeavoring to complete” (Kenyatta, 01.06.2020).

He mentions again the Big Four Agenda like that is the coded message of the supposed achievements. There been so many empty pledges and ghost projects in the time of this government. So, yes the SGR has been built, neither is it profitable nor is a success. That is why the cargo transport been ordered there and also to the inland port of Navisha. This is all a centralized plan, however, this isn’t a sign of greatness. When everything is forced and the economy is tanking. It was even doing so before COVID-19. Therefore, the President and his team is already struggling, while the state has piled up debt upon debt. Also squandering funds on scandals and whatnot. Not building for the future, but living lavish for the moment.

“And part of this sermon speaks to our reality as Kenyans. If we are to push the re-set button and re-imagine our dreams as a nation, we must transform our civic culture to one that is biased towards duty, hard work and integrity. My Fellow Countrymen, We need political leaders totally committed to promoting not self but what will transform lives of our people in line with what our founding fathers yearned for. Indeed, as Martin Luther King, Jr said: “We need political leaders not in love with money but in love with justice. Not in love with publicity but in love with humanity” (Kenyatta, 01.06.2020).

In this one, his asking for the “my turn to eat” paradigm to quit. However, that is embedded in the politics. That is why you as President has hired the loyalist and made positions for them in Councils and what else needed. Just to ensure your place, as well as securing the industries you got companies in. Like you did with the regulations of the Milk Industry and so fourth. The way your steered by the cartels and let them dissolve factories, as long as they are earning on the imports. That is what has happen during your tenure. The money factor and quick profits for you and your associates has been more important, than hard work or morality. There been several of scandals, grand-corruption, but none has put into prison or lost their livelihood. They have all been close to you and not paid any price for it.

That is why speeches like these Mr. President is insincere at best. Your motivation might be there, but your actions speaks otherwise. If you cared about this things. You wouldn’t be all politicking and secure the dynasties future. Instead of leaving a better Kenya behind when your term is over. Its a lot of smokescreens, but no real action.

The Cambridge Analytica PR Stunts isn’t cutting it. Not when the realities are hitting the grounds. When the continues suffering, the problematic state and the fragile weakness of the financial institutions and liquidity. A spiral of debt, overspending and lack of results. Expensive white elephants and very little to show for. That is what you got. You bough temporary peace after the last election, but you didn’t buy a legacy of finishing anything. Except for enriching yourself and your allies. Peace. 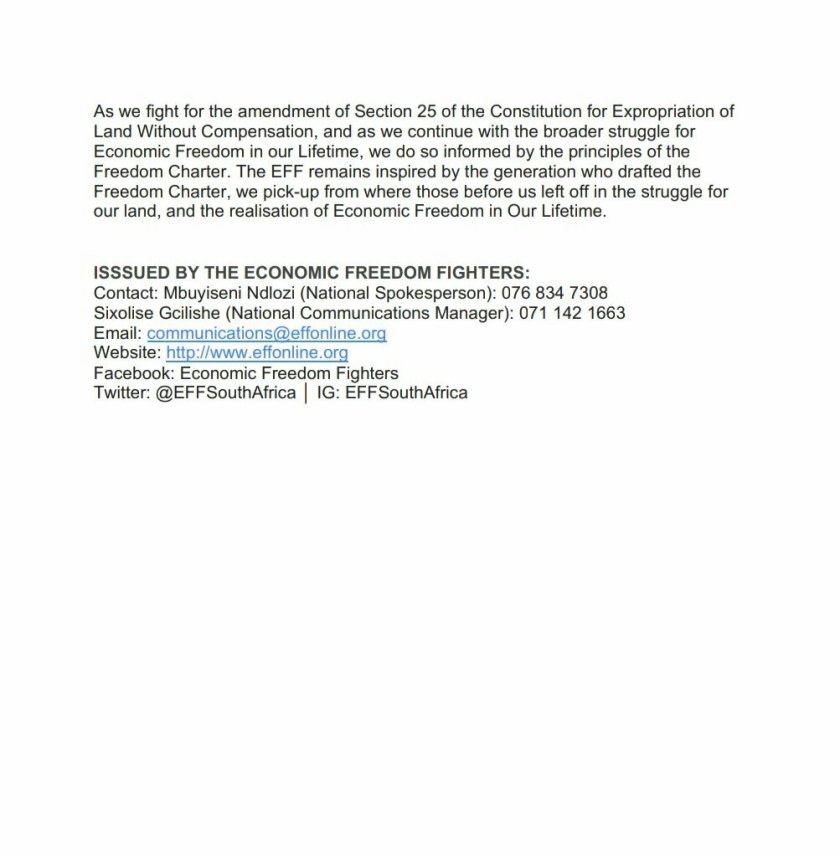 The EFF is aware that the whole intention of the ANC January 8 statement was an attempt to try to copy and therefore undermine the radical and militant programme of the Economic Freedom Fighters, because our programme is the only programme that finds true resonance with the people of South Africa. The EFF remains the only radical and militant movement which unapologetically pursues a radical economic revolution programme which will change the lives of our people. An attempt by the ANC to imitate the radical programme of the EFF only through rhetoric will always be exposed as pure farce because the ANC government is implementing a neo-liberal, right wing and capitalist programme called the National Development Plan: Vision 2030.

The NDP: Vision 2030 is the official programme of the ANC, adopted in their 53rd National Conference, and any talk of the Freedom Charter is meant to mislead the people of South Africa. What we know about the Freedom Charter, which the ANC government will never implement are the following:

These key tenets of the Freedom Charter and many others are not contained in the National Development Plan, which is the official government plan of the ANC and the right wing political parties in Parliament.

The EFF speaks about the Freedom Charter because our Founding Manifesto says,

The rhetorical commitment to the Freedom Charter by Mr. Zuma is nothing but an attempt to divert attention from the genuinely radical economic freedom programme and struggle of the EFF. This is done because the ANC has run out of ideas. It is evidently clear that with age and many years of existence, the ANC is not maturing, but suffering from memory loss and lack of creativity and innovation. The ANC cannot think and always rely of imitating even Kwaito musicians hence their slogan of ANC Kuze Kose and ANC Y’tjukutja because they take ideas of Kwaito musicians, not vice versa. They even tried to imitate the runaway success of the EFF’s red beret and overalls.

The EFF remains the only hope for the people of South Africa and will inspire many generations to come because when we take over political power, we will capture the State, and redistribute the economy for the benefit of all. Once again, the EFF has proven that we are the vanguard of the working class and revolutionary ideas in South African society and those who copy us should do so with care because we will always expose fake imitatations that are not genuine. 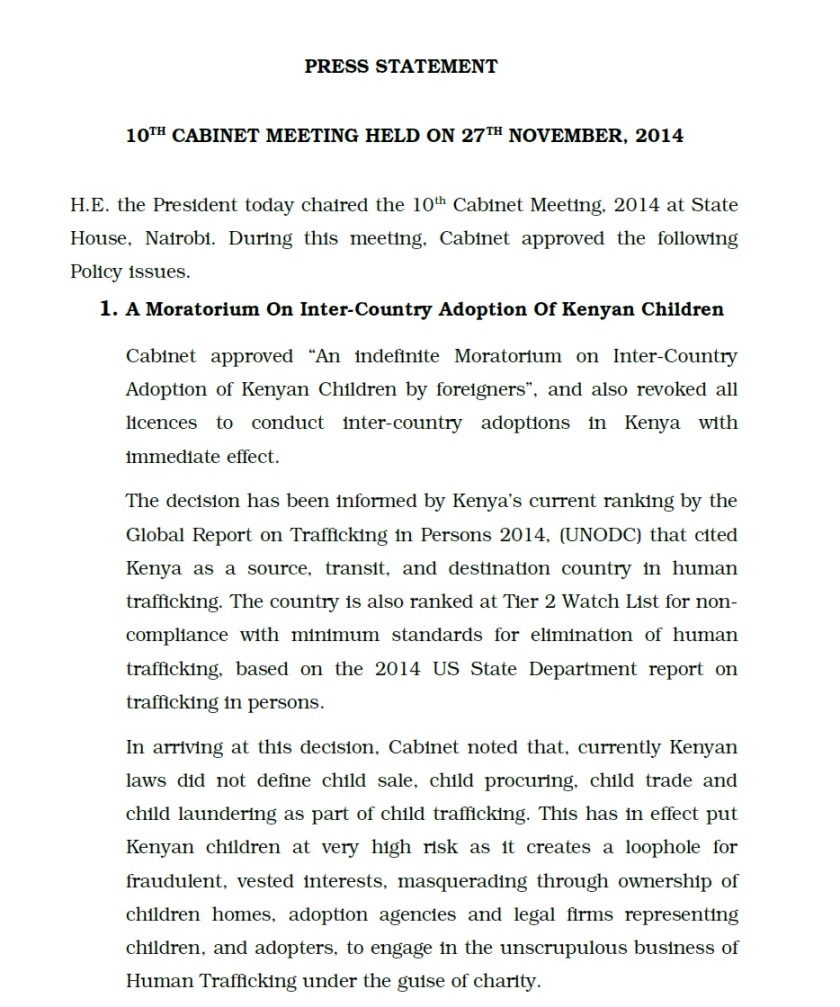 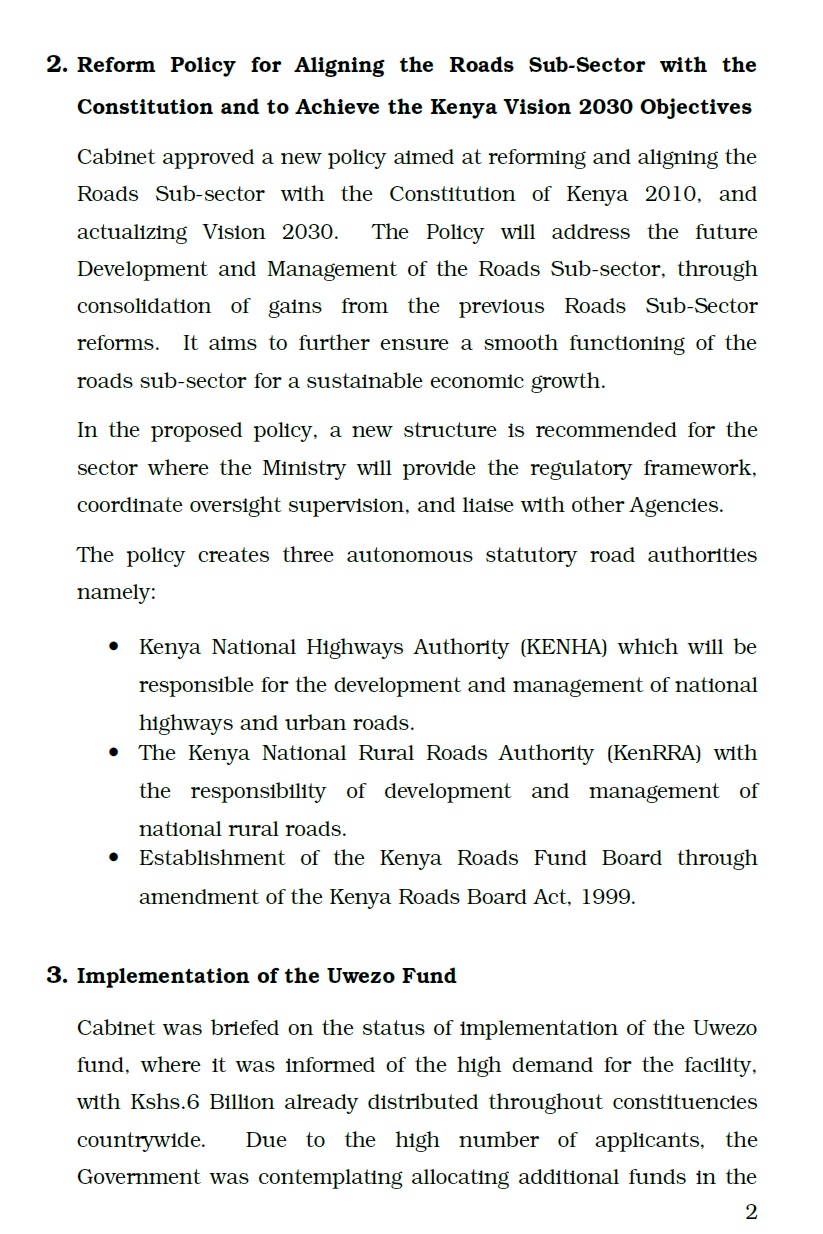 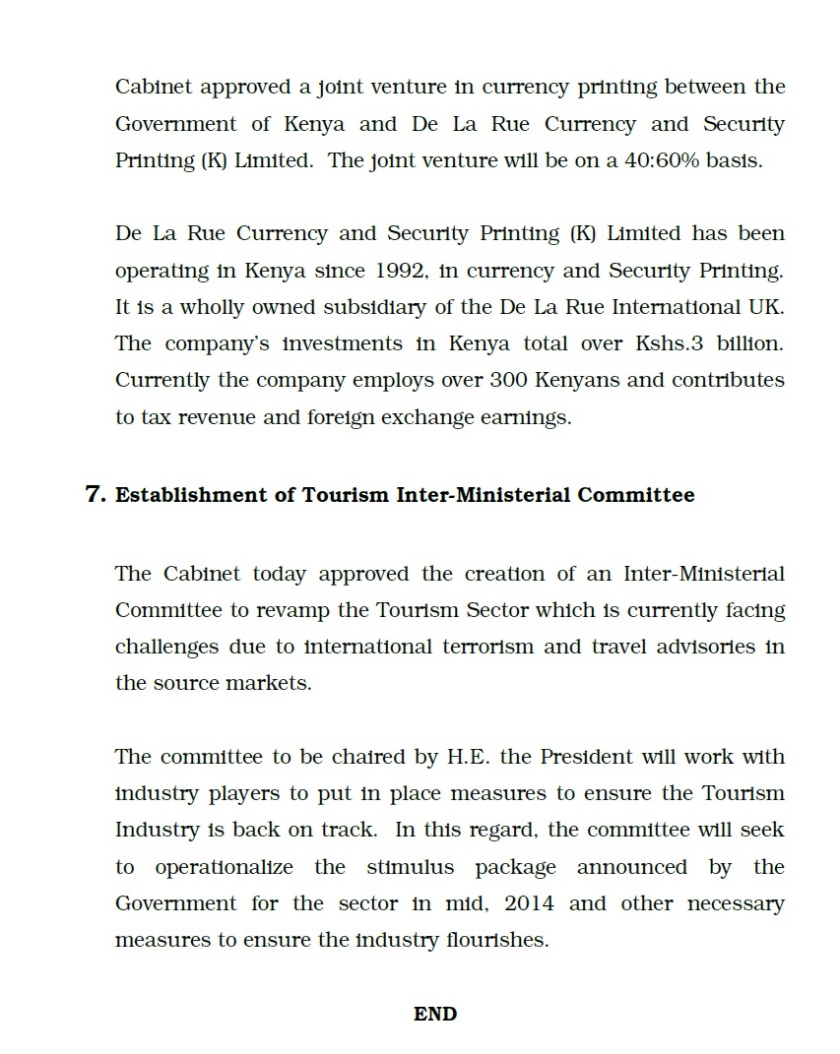