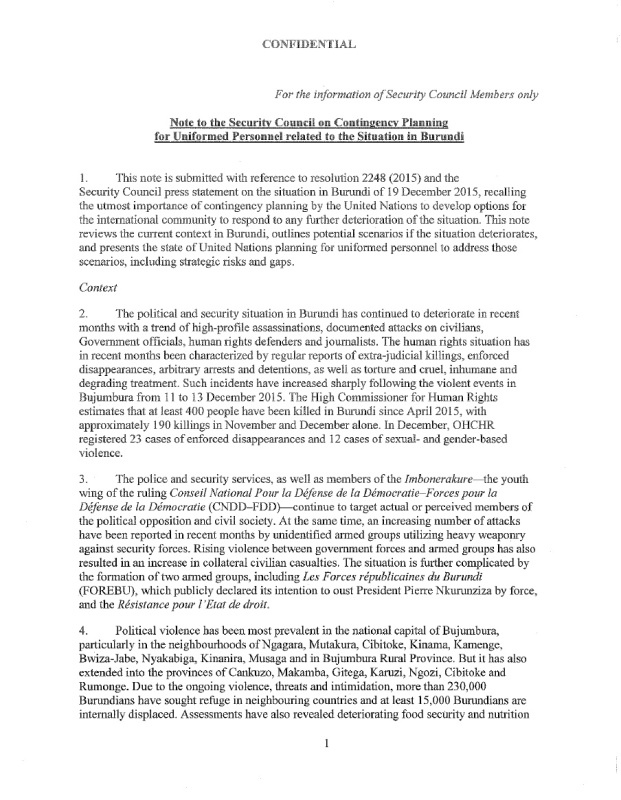 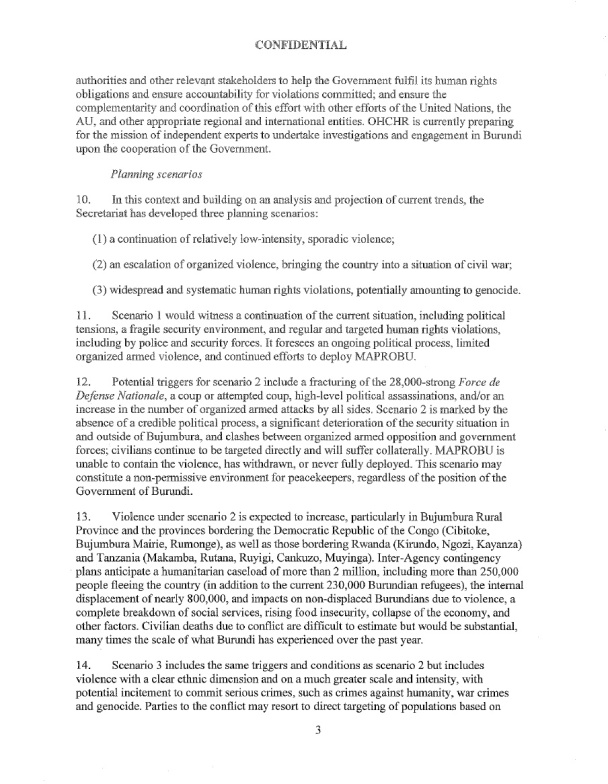 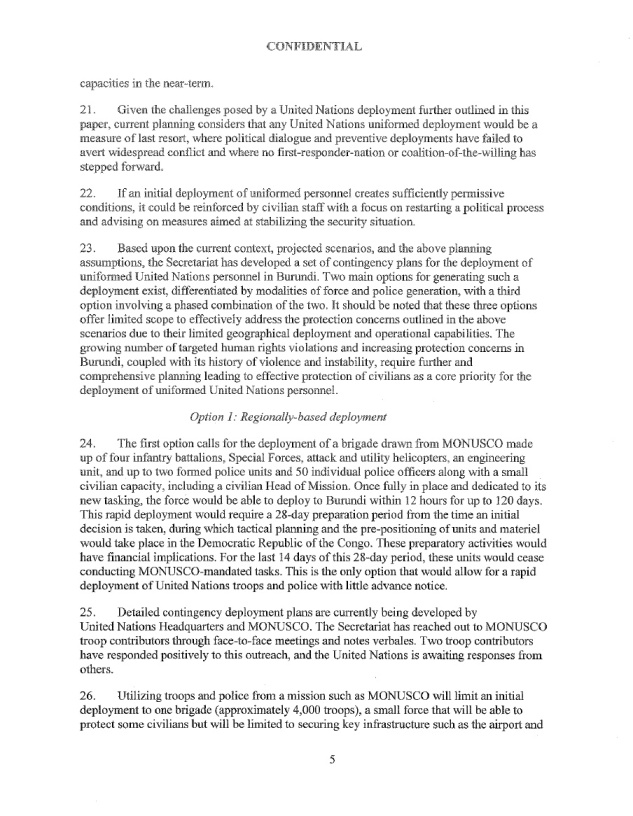 The first group of Ugandan soldiers expected to  replace their colleagues who have completed a year’s tour of duty at the African Union Mission in Somalia (AMISOM) have arrived in Somalia.

The soldiers, resplendent in their new army uniforms, jetted into Mogadishu Airport at 8:45am today, on board a Boeing 737 and were received by the Acting Uganda Contingent Commander, Col. Silvio Aguma, who also doubles as the commander of battle group 15, based in Arbiska. The new group  is headed by Col. Bob Ogik.

Col. Aguma saluted the outgoing troops for a job well done and expressed optimism that the incoming group will also excel in their duties.

“They (outgoing soldiers) did a very commendable job. They were centered around Baraawe, that is where their area of operation was and the new battle group that is coming in, battle group 17, will exactly move to Baraawe and take over the responsibility of conducting security operations, maintaining and making sure that the main supply routes remain open,” said Col. Aguma.

The officer said it was very critical that the main supply routes remain open for both AMISOM personnel and people of Somalia to enable them continue with their day-to-day duties uninterrupted.

“I do hope that the incoming battle group 17, since they are still fresh from training, are going to perform even better than the battle group rotating out,” the Acting Uganda Contingent Commander said.

In an earlier briefing to the outgoing soldiers, moments before they boarded the same plane that brought in their counterparts from Entebbe, Uganda Col. Aguma urged caution and discipline.

“It was almost a year ago when you left Singo for this very important mission. You started with step one and you have covered a thousand kilometers and today you are marking the last step. When you reach back home please maintain the discipline that has seen all of you finish this mission successfully,” Col.  Aguma said, while issuing the outgoing soldiers certificates.

Moments later, the visibly ecstatic soldiers, some waving and others flashing the thumbs up sign, in a single file marched and boarded the plane ready for a two- hour journey back home to rejoin their families.

Every battle group taking part in the peacekeeping mission serves for one year and has to rotate out once the tour of duty ends. Uganda is one of the troop contributing countries (TCCs) to the mission which seeks to rout the militant group, Al-Shabaab, in a bid to pacify and stabilize the hitherto war-torn horn of Africa country.

Other troop contributing countries are Kenya, Djibouti, Ethiopia and Burundi, all reinforcing the Somali National Army (SNA) in offensives against the Al-Shabaab.