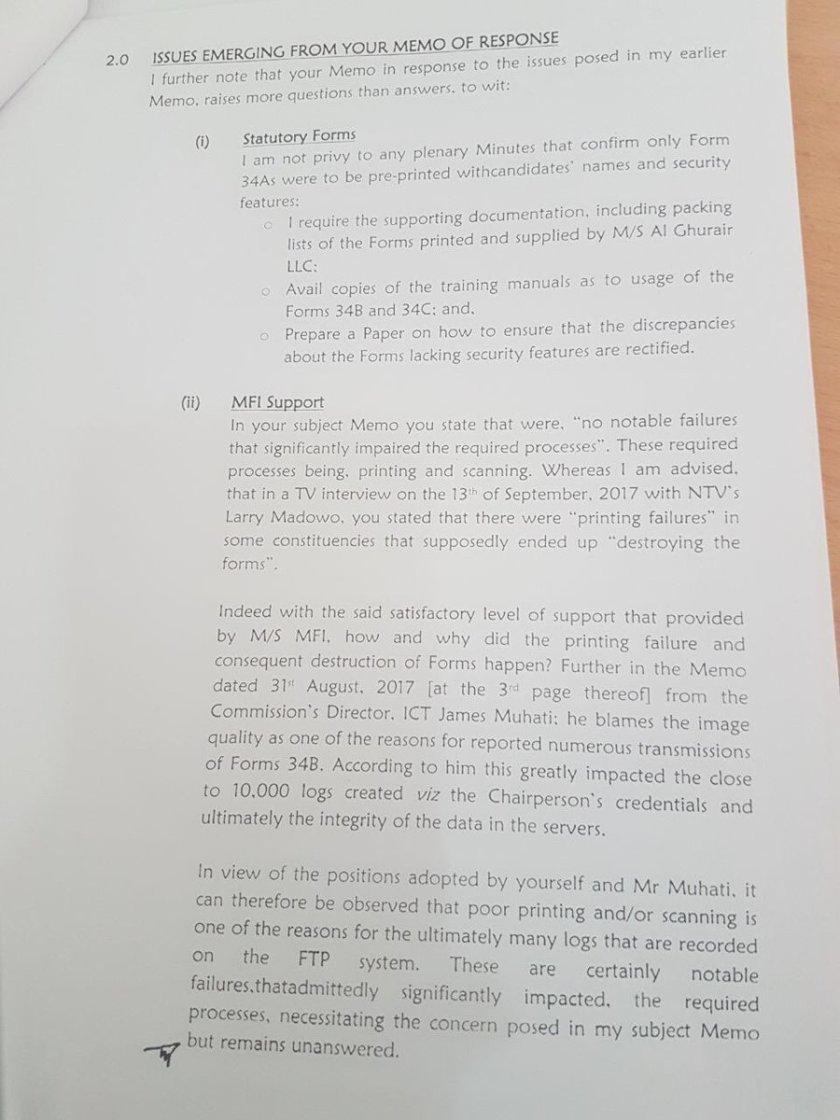 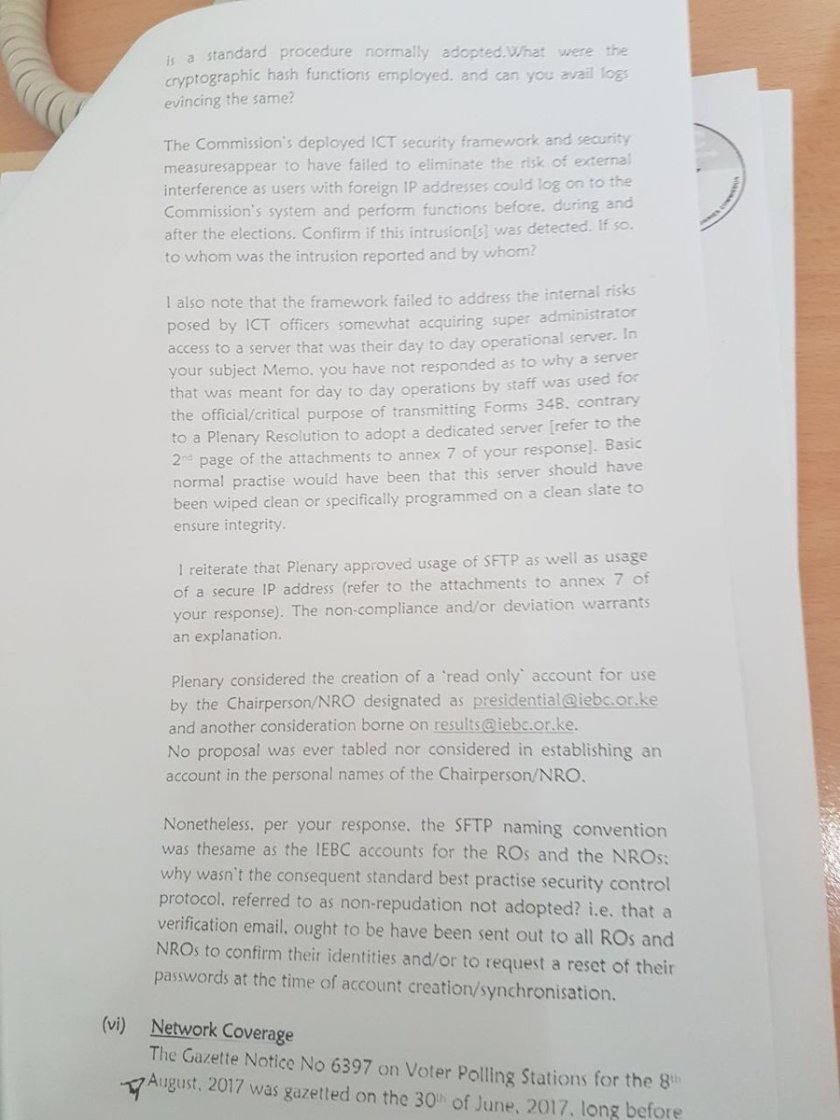 For every inch of exposing the culprits behind the rigging on the 8th August Presidential Election in Kenya, will leave more people scorn and more people angered. As ruling regime and their partners never expected this to unfold. That incumbent party Jubilee and their allies never anticipated that someone would catch a whiff and if they did, they would just nod their head and sigh. Then move on, like nothing happen and nothing was stolen that day.

Clearly, this has backfired and for each going since Presidential Petition was delivered to the Supreme Court. For each and every single day, there been released new intelligence, new insights into the conducts of the Independent Electoral and Boundaries Commission (IEBC) and also their connected companies. This being Safran or Morpho with their KIEMS, the Cambridge Analytica servers and the duplicated accounts of IEBC Officials. There are enough crimes and fraudulent behavior to write a book. However, that would be to insulting, as the term is still going-on for Kenyatta, the supposed winner of this rigged election.

Nevertheless, you can see that something is not on it is up and up. When Jubilee, the incumbent are attacking the Supreme Court and trying to fix-it. While the audits, the rulings and all documentations blaming the IEBC and their partners. Certainly, this sort of act is not for the crowds, but for disbelief, that someone would dare to step-up and shut the door in the face of the incumbent. That is initially what happen and that was not expected.

Therefore, as the days goes by, the duplicated accounts, the fixing of the biometric scanner, the KIEMS, the results manipulations and the IEBC Portal filled with Electoral Fraud. Is all in the daylight. As the IEBC-leadership and Secretariat are trying to pass and push for second round K.O., even as the National Super Alliance (NASA) and their candidate Raila Odinga are showing the world their digressions.

It is not like there is nothing there, there are too much at this point to put a finger on. Like you should blow-up the building at Anniversary Tower in Nairobi. Leave all the documentations and tenders behind. Start a fresh, hire new people and get new Electoral Codes, since the ones that are there is ready for the taking. The IEBC needs something else than what it has today. Today, it is a relic, a fine and dandy machine for not respecting ballot, bur reconfigure the ballots to fit a paradigm. The IEBC today are for the rulers to stay ruling, not to listen to the voters and validate their votes. To say otherwise is to either be blind and lose your marbles.

The IEBC does not only reform, it needs to be shaken to its core. The foundation is built on a lie and it is in the open. As the wounds and the battles of August is still fought in paragraphs, tweets and in conversation. The distrust and disbelief of the magnitude of fraud, should shock anyone, the bribes, the tricks and manipulation in favor of one man and his party. Therefore, that man is blaming the party that took away the shackles on the IEBC and made them have another election.

Kenyatta, should instead of focusing on Supreme Court, he should if he cared about the voters and their integrity, fix IEBC and their outstanding issues. Which is bigger than a mountain and more pieces of misbehavior than an ordinary puzzle. It is not enough to fire fellow leaders and expect it be golden. If it was so, the leadership change after Chickengate, would have made this election gone smooth. However, apparently for all of us. It did not!

I am just waiting for an E-Mail or a Correspondence between IEBC and Jubilee, where they agreed upon how the result would look like and about what time to announce it. Since, it was so well-planned and behaved, the system of rigging, the manipulation of electronic results and the transmission of them. It was so obviously set-up to make sure the incumbent would win.

Though today, we see and yesterday we saw, what they did and how they did it. The aftermath and the end-game has been altered. It angers Kenyatta who wants to smash SCOK, but should use his mind and fix IEBC. Not that it is in his interest. But if he cared. He should, he want justice, he should and if he cares about the voters. He should, but do not count it. Peace.