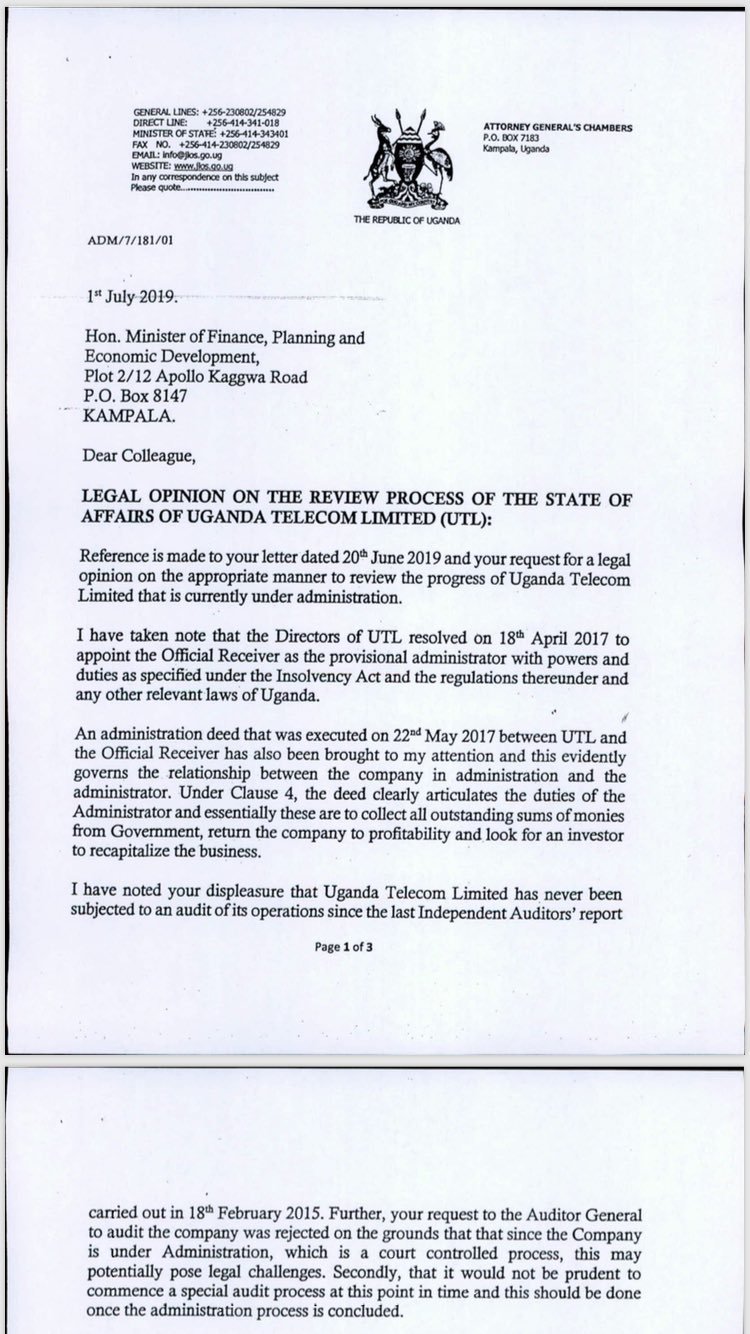 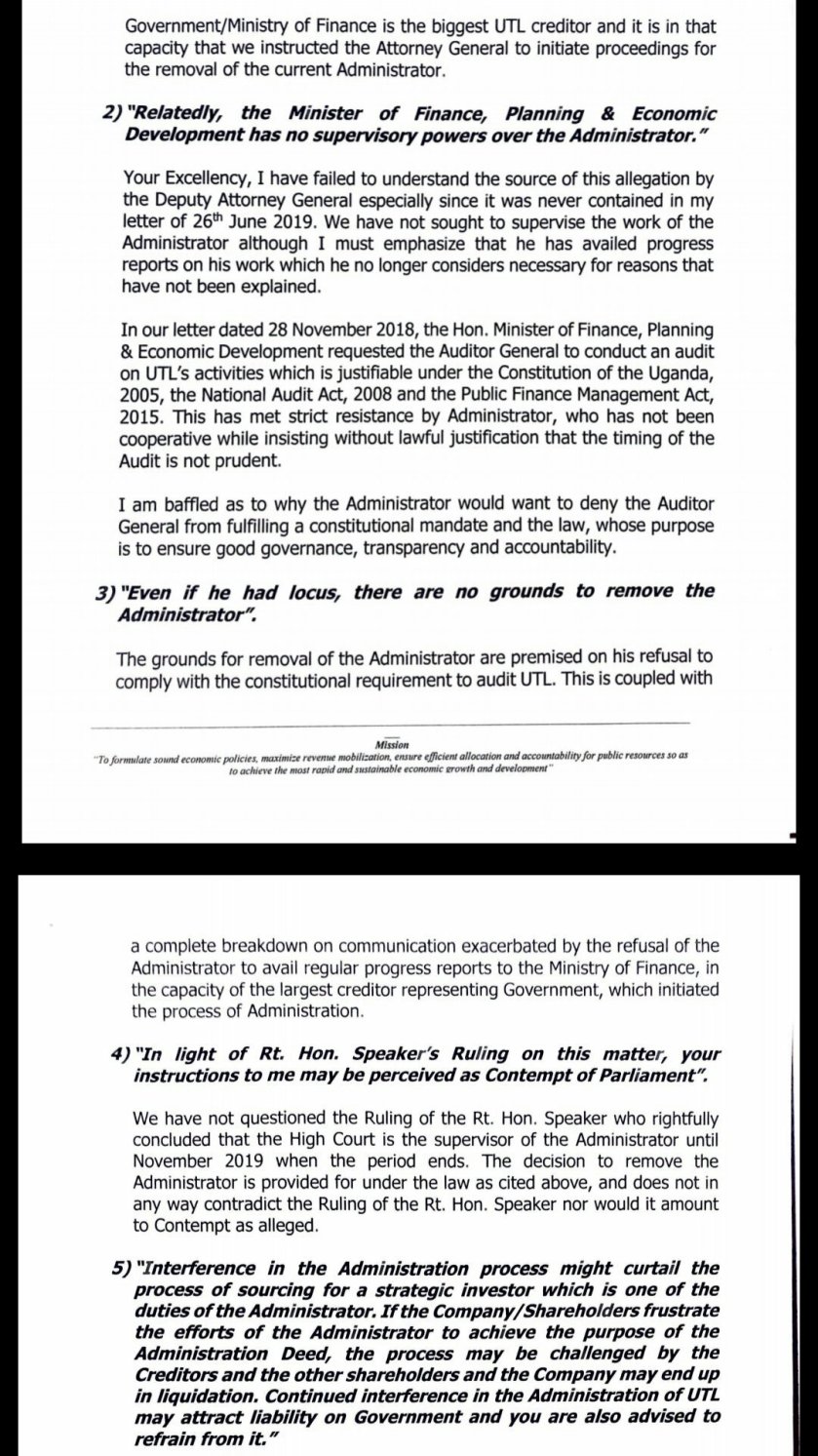 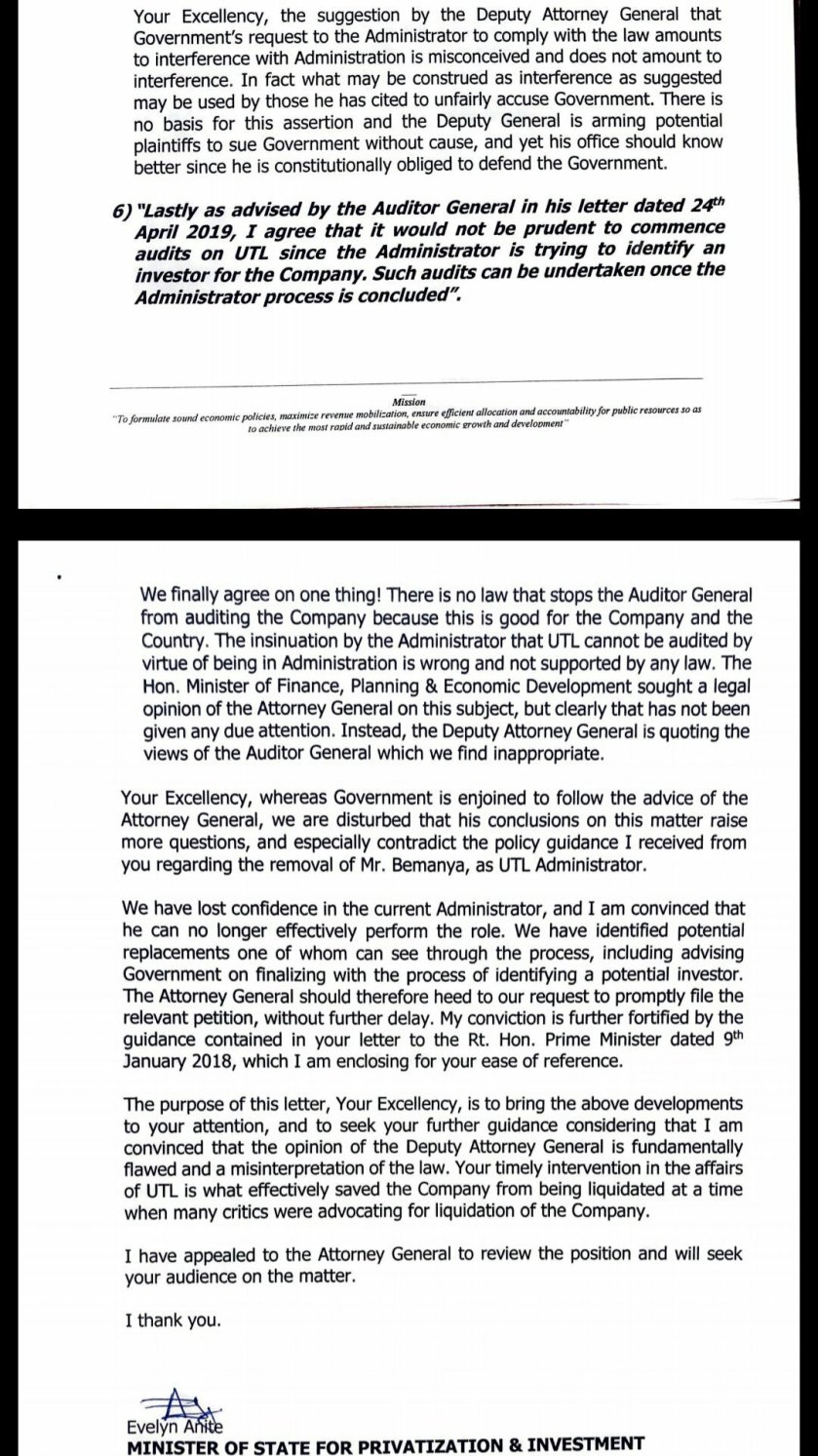 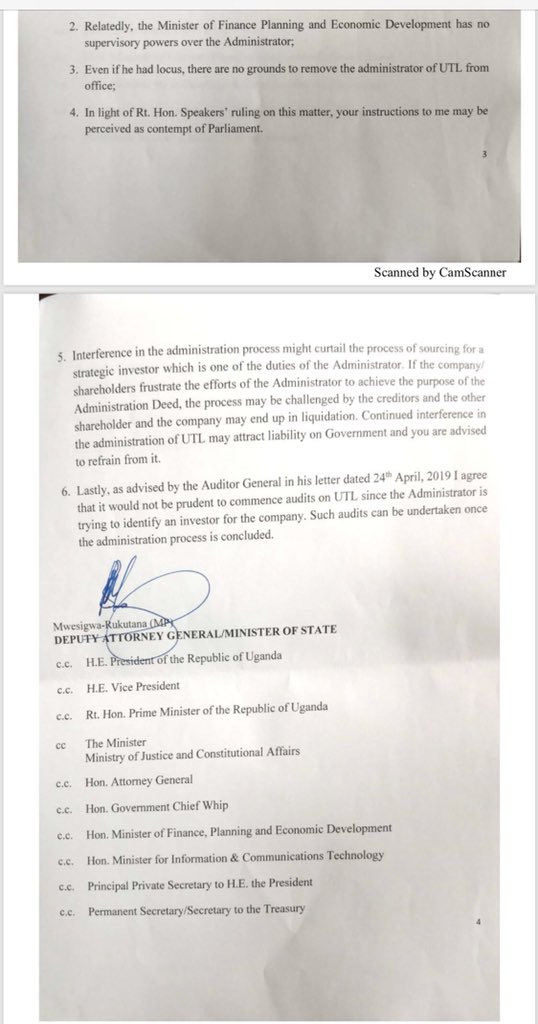 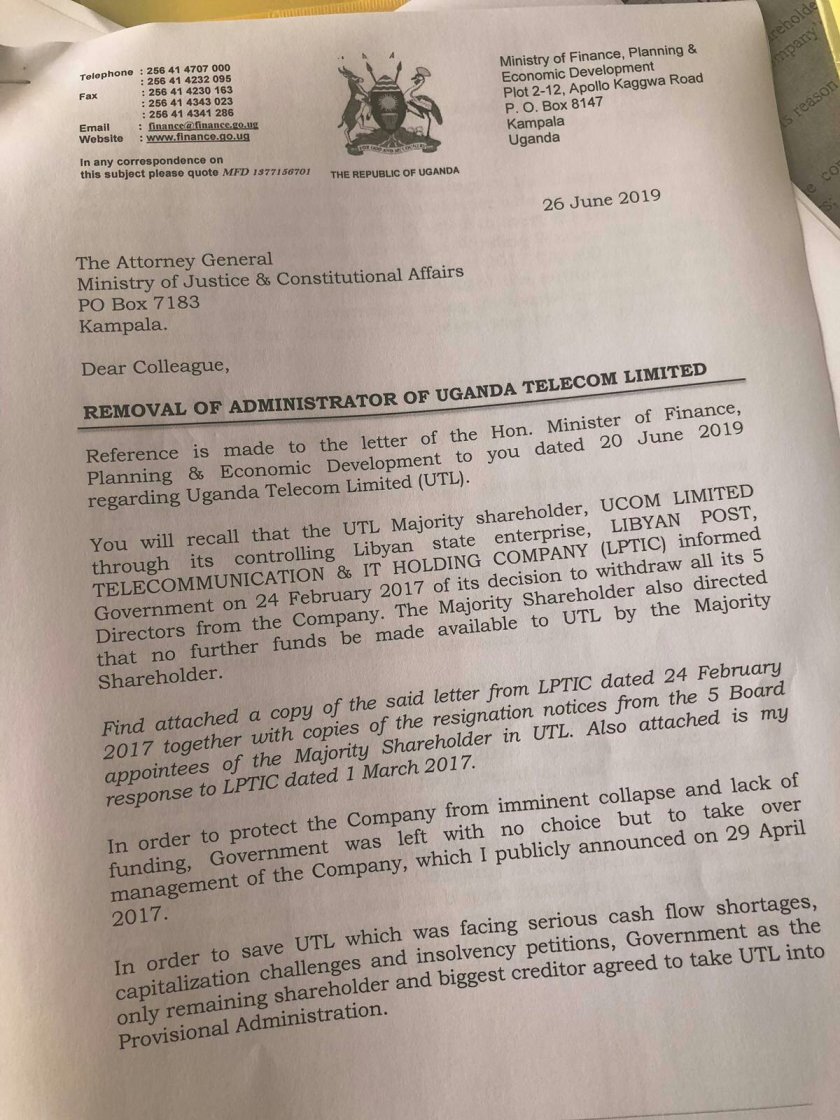 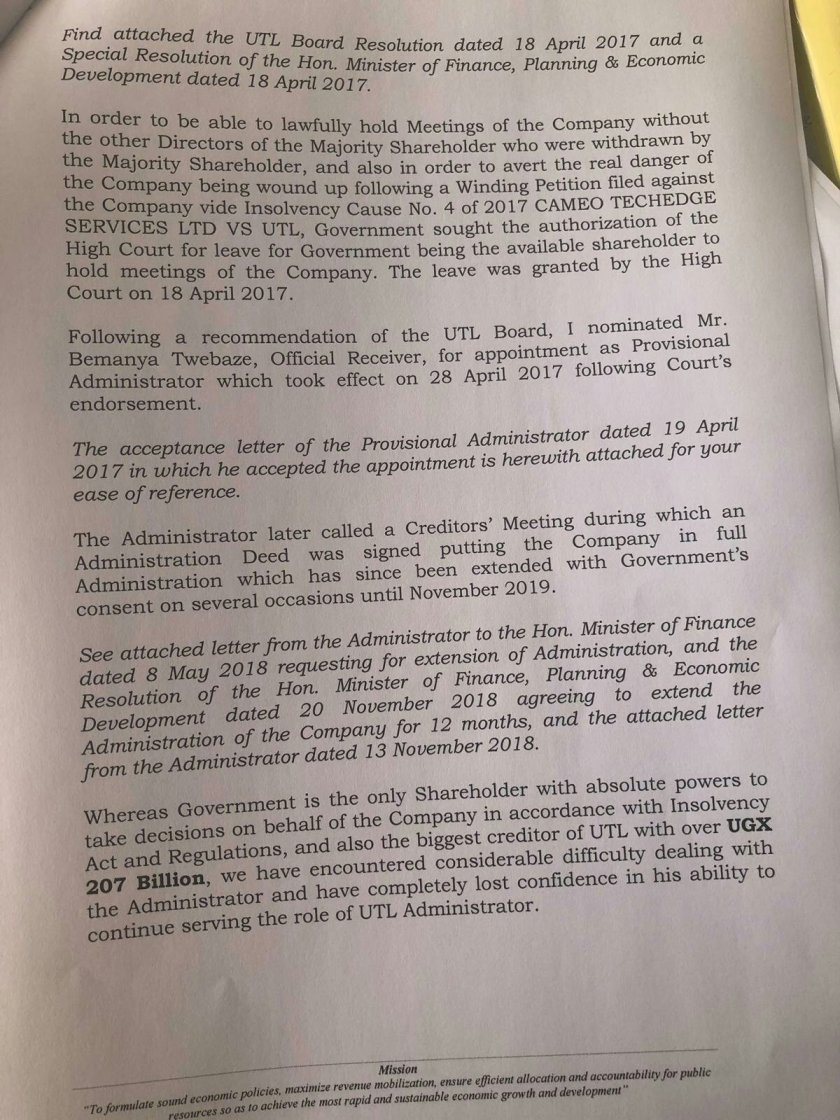 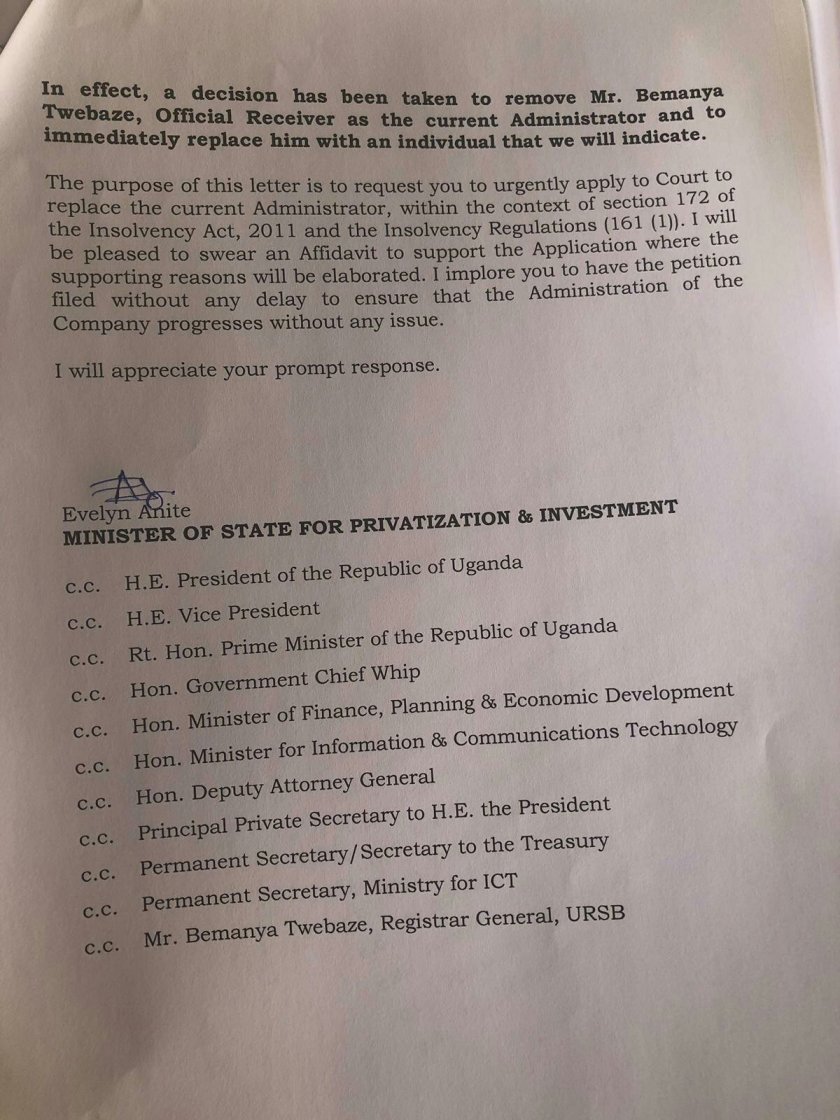 Since March 2017, the Uganda Telecom Limited (UTL) have been struggling, it started even before then, but at that time. The state started to intervene, by the next month in April 2017. The state had already put the company under provincial ownership. Meaning, that the state took it over and has tried to find new ownership of this company. Something it hasn’t succeeded in. This all happened because of the Libyan crisis in 2011 and the frozen accounts of Libya Post Telecommunications & IT Company (LPTIC), which had a majority ownership in the UTL until that point. However, they didn’t get all out before March 2017. Even as there was a set-up a new board in the Company in fall of 2016. Even, with all of this, the UTL continues to live, but by mere state injections and not because it is viable for business.

Even after a year in May 2018, the Cabinet announced that they were looking for new owners, alas, meaning that the state wouldn’t have the major stake in the company. Why I am saying all this? Well, the news this week that Minister Evelyn Anite and government sources states this:

“The source added that the government had created incentives to make the company more attractive. They include managing the backbone, wiping all the liabilities off the balance sheet, and that the government would take responsibility for the pension liability of more than Shs 30 billion to former UTL employees. Other liabilities that the government would take care of include the regulator’s fees and taxes. “All these wipe off the balance sheet and handed it [UTL] to you, clearly you can start from a clean slate.” the source said” (URN – ‘Gov’t offers to pay Shs 500bn UTL liabilities’ 20.04.2019, link: https://observer.ug/news/headlines/60467-gov-t-offers-to-pay-shs-500bn-utl-liabilities).

With this in mind, the state would clean the slate of the company, an embattled one who is fighting in a competitive market. Where it is directly competing against the mighty MTN and Airtel. Therefore, the UTL needs an decent upgrade, as it has been in a stalemate for years now. Where the lack of investment in the company and the debt it have already.

We can clearly see that the company is not so viable. The lack of interest and value is shown as the President even needed to direct the state ministries to use the UTL Internet Services and mobile phone services by a letter in January 2018. That is why, a year after that, the government sources are trying to connect it even more and juice it up. Even if it has little to offer.

The UTL doesn’t look solid or offering something of strong value for a buyer. As it has a strong competition and they are on point when concerning the telecom infrastructure, which the UTL haven’t the ability to afford to do or invest in. Therefore, the next owner has to pick up, where the Libyan owners left off. Since, the state haven’t done anything else, than keeping it alive. Peace. 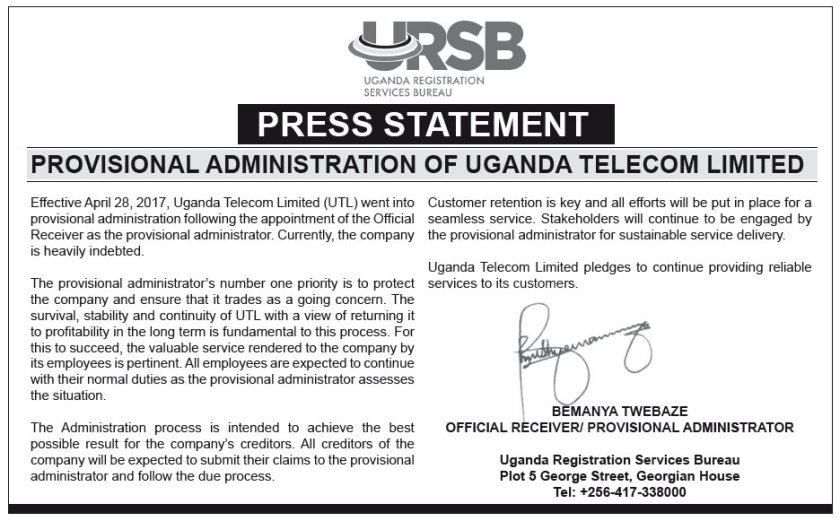