“Reports of hate crime have risen by 57% since the results of the vote for the UK to leave the European Union were cast on 23 June” (Sky News, 2016)

“U.S. Secretary of State John Kerry met with his British counterpart Phillip Hammond and said that the Brexit vote will help sharpen debates across Europe over countries’ relationship with the EU. Photo: AP” (Wall Street Journal, 2016) 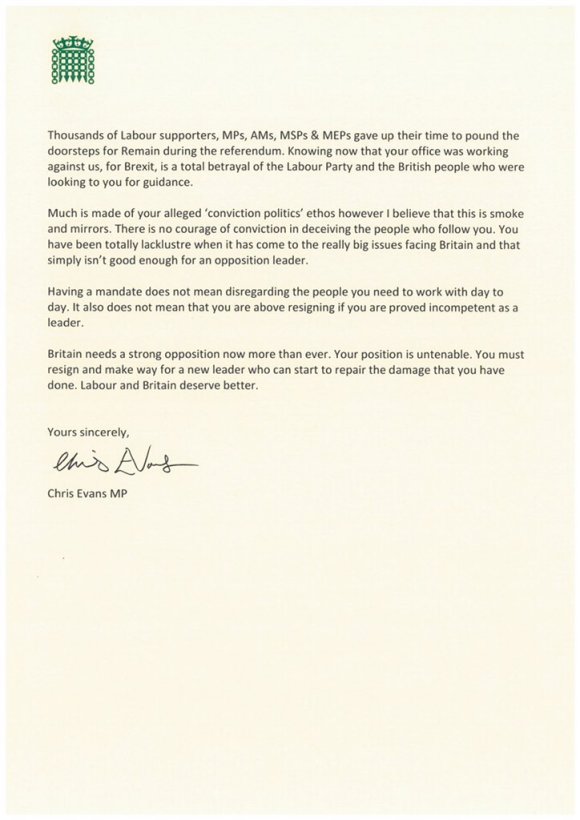 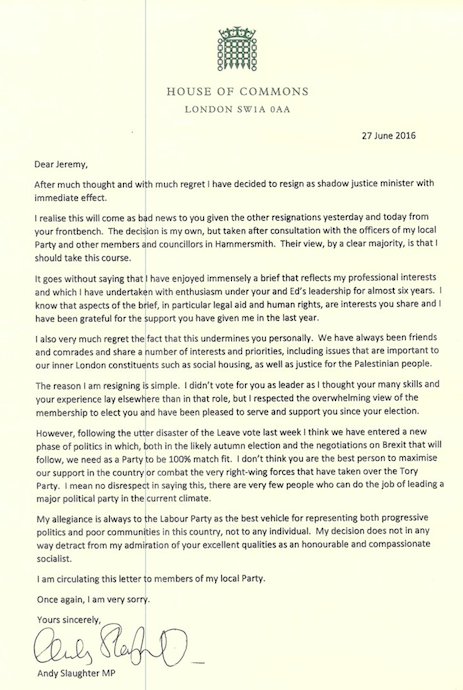 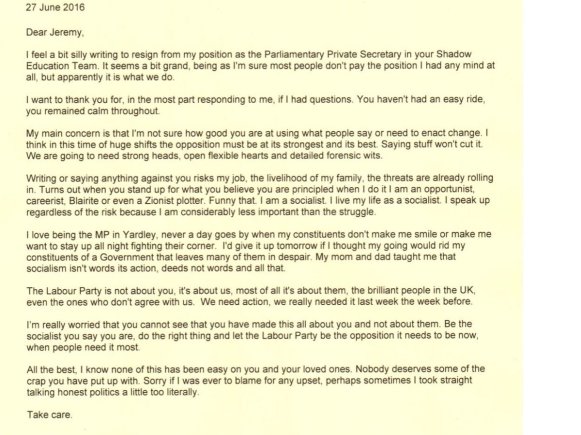 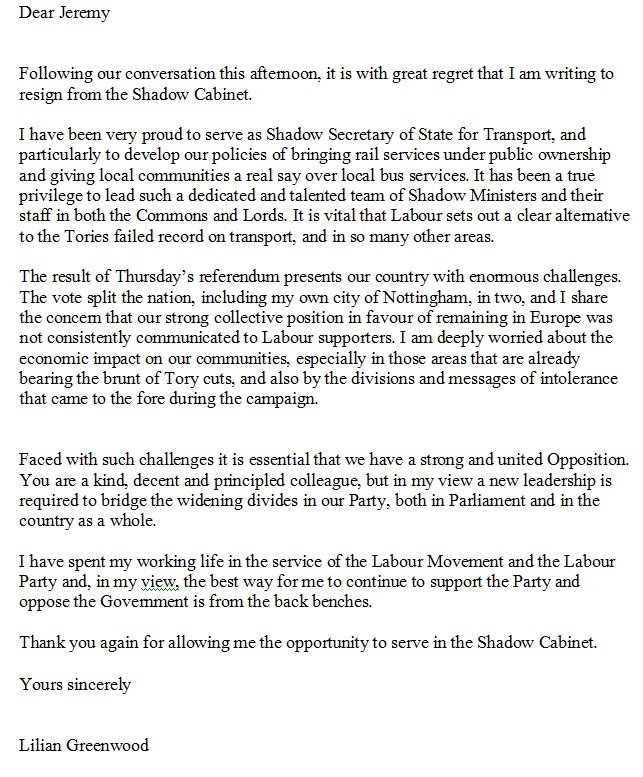 At today’s meeting of the College of Commissioners, the first since the UK Referendum of 23 June, President Juncker informed the College of his decision to dissolve the Task Force for Strategic Issues related to the UK Referendum. The President recorded his thanks to all members of the Task Force for their loyal service and for their invaluable work in recent months in this special function. The President underlined in particular their support in the negotiation of the new Settlement for the UK which was agreed at the 18-19 February European Council and which has ceased to exist after the UK Referendum. He also thanked them for their important counsel to him and his team about ongoing political developments in the UK throughout the Referendum campaign. The Task Force is dissolved today but its members will remain in function until all the administrative and archiving procedures necessary for the dissolution are completed and at the latest until 30 September 2016. As of that stage, all members of the Task Force will return to the services of the Commission for which they were working prior to being assigned to the Task Force. (For more information: Alexander Winterstein – Tel.: +32 229 93265; Mina Andreeva – Tel.: +32 229 91382; Tim McPhie – Tel.: +32 229 58602)

“Angus Robertson issued a warning to the House of Commons that Scotland is a European country and that if it was taken out of the EU, it would “completely undemocratic” (RT UK, 2016)