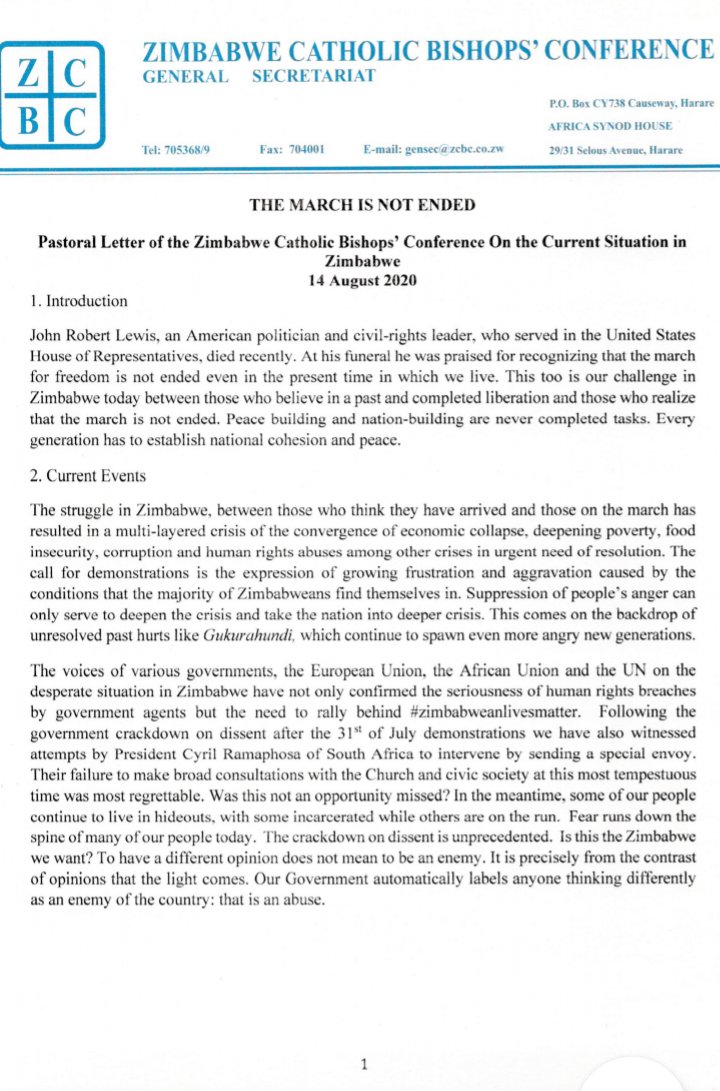 “Going forward, we remain committed to working well with the church to advance the national development agenda, as a united people. However it is most unfortunate when men of the cloth begin to use the pulpit to advance a nefarious agenda for detractors of our country. Those who want to enter the political realm are welcome to do so. They must come out and form political parties” – President Emmerson Mnangagwa to Politburo (19.08.2020).

On the 14th August 2020, the Catholic Bishops Conference wrote a Pastoral Letter called ‘The March Not Ended’. The ruling regime have gone hostile to the message in it and the intention of the clergy doing so. They are offended, that the leadership of the Catholic church in the Republic would write such a letter.

However, even as the ZANU-PF have attacked the writings and called it even “genocidal”. The other churches, lawyers and CSOs have come in the defence of the letter. As a sign of solidarity as the Catholic Bishops are singled out for their outcry.

We are seeing that the President is relentless, unforgiving and not willing to listen to pleas from the Men of God. The President doesn’t want to see their perspective or understanding, as these men and their grievances are real. They are living in it day-to-day and are seeing what is happening to their parishioners.

This message from the President is condescending too. The voices of the clergy, the bishops only matter if they joins a party. Is he kidding me? The voice of the army was fine and dandy, as long as it brought you back from temporary exile?

If politics and the state matters for everyone. Everyone should be allowed to discuss and call out their grievances. That should be simple, even for the blurred mind of the President. He only wants the voices that is in favour of his game-plan and his reign. Not the ones of dissent. That is obvious too. That is why the abductions, arrests and court challenges to everyone daring to offend the don aka His Excellency.

The bishops dared to speak out. Now they are told to join a party. That is insane, they just want the best for their members and their believers. They want the best society for the ones of faith. That is not bananas, but a basic. The regime should want this too, but they rather go into the trenches and shoot. Than actually understand why ‘The March Not Ended’.

Because, if the President and his allies had understood or grasped the deep depression of the pastoral letter. They had maybe addressed it differently, however, these folks doesn’t care. As long as they have the authority and rules supreme.

Mnangagwa will not go for a confession soon, neither would he repent either. However, it would be refreshing if he used his two ears and listen for ones. If he did listen to someone for once. He might understand the pain and suffering his putting people through. Alas, he wants to live lavish, while the public suffers. That is his game and plays it like a professional. Peace.

This is the pages that has been released and if the rest comes. I will add them. Peace. 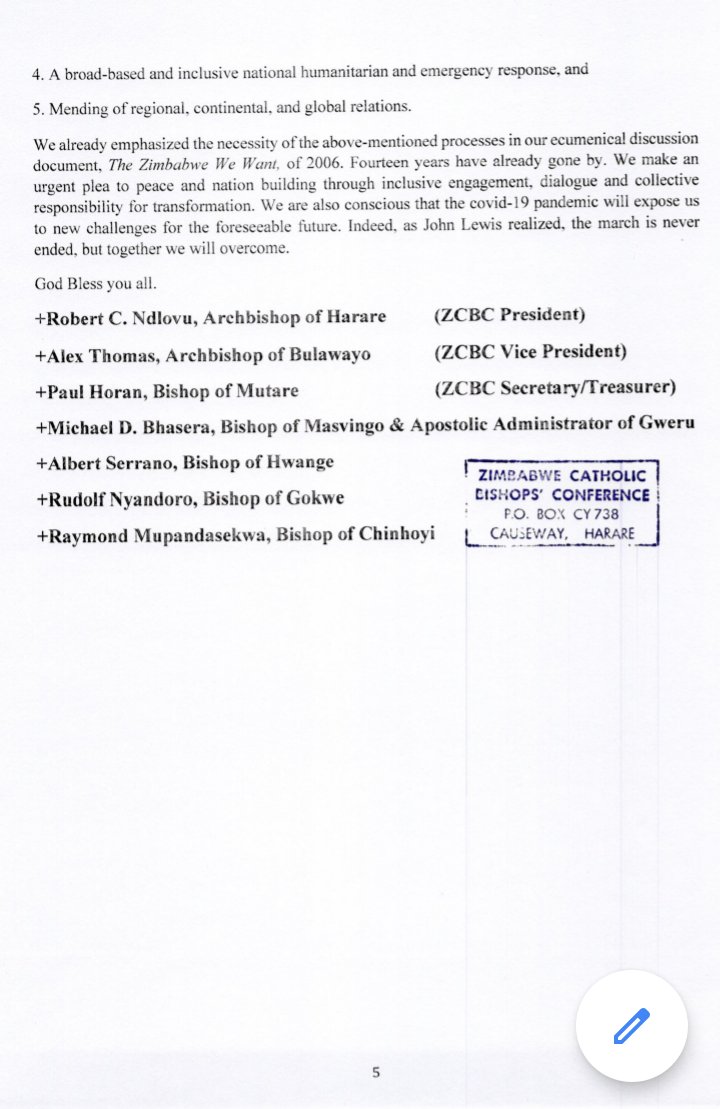 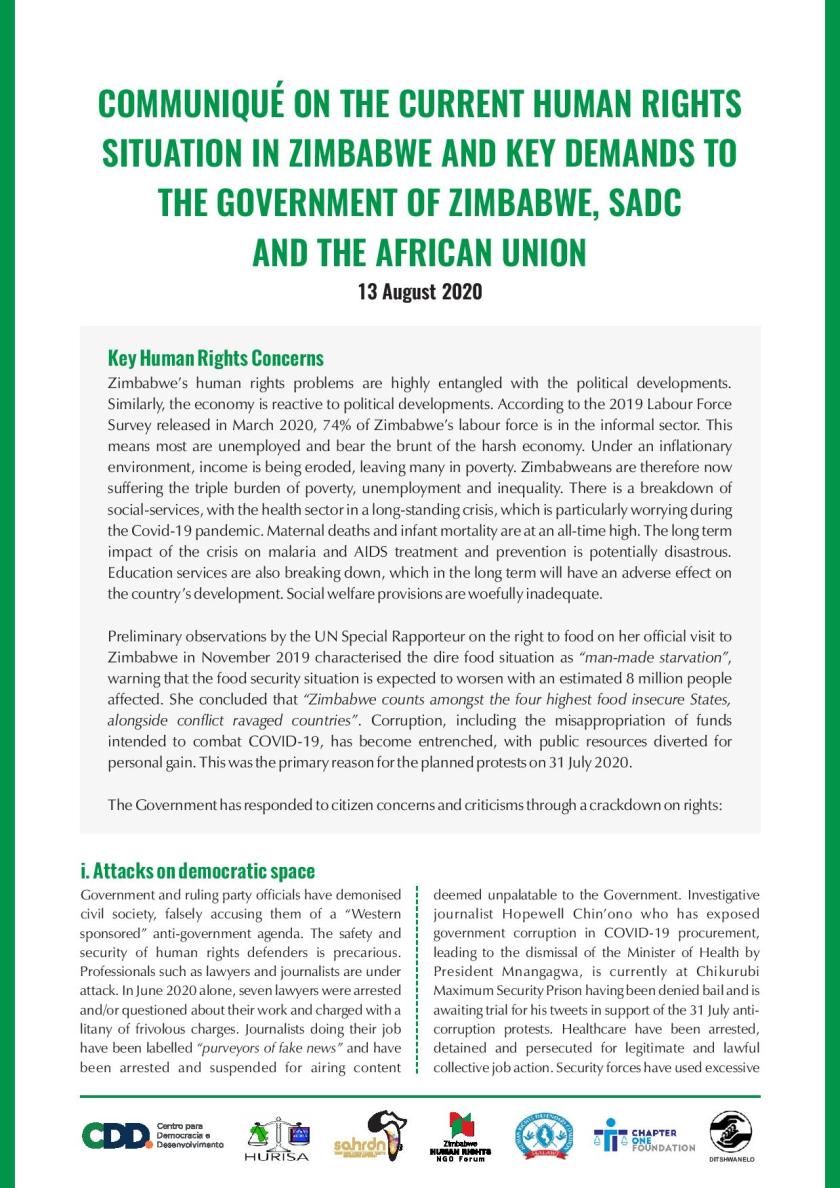 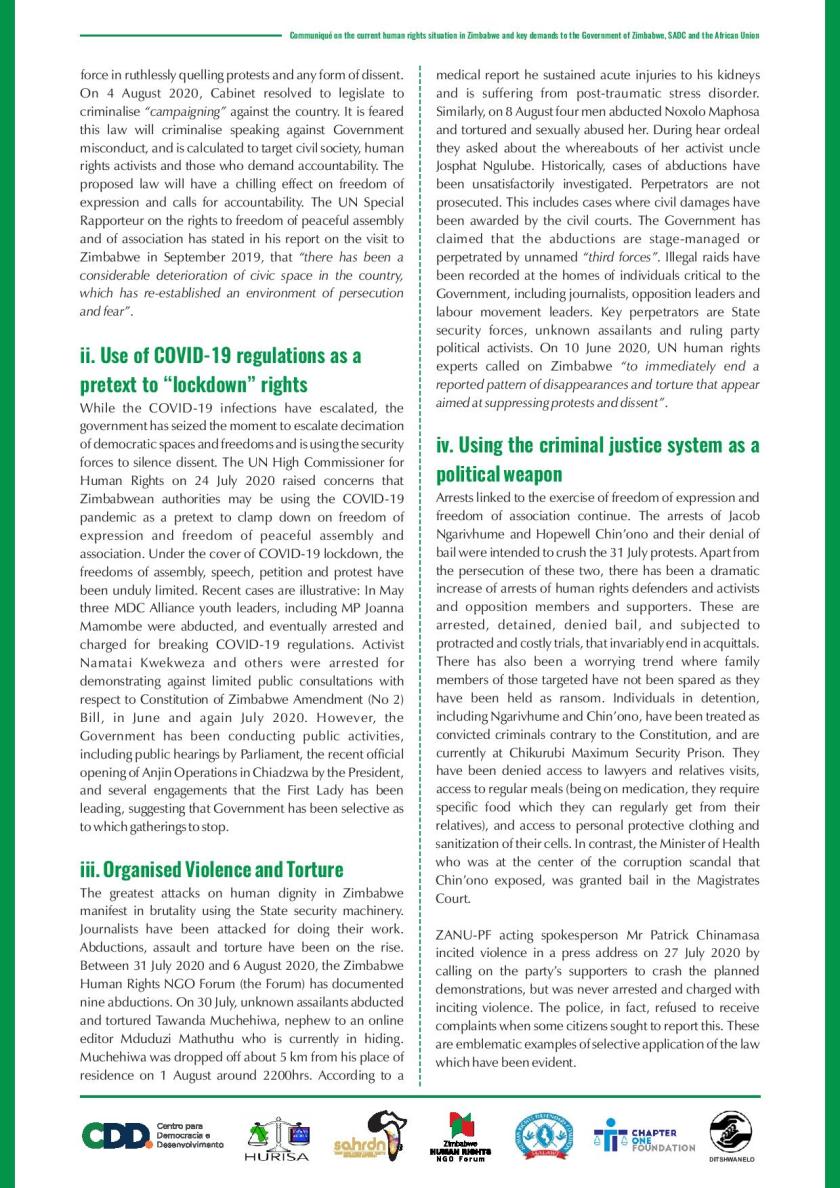 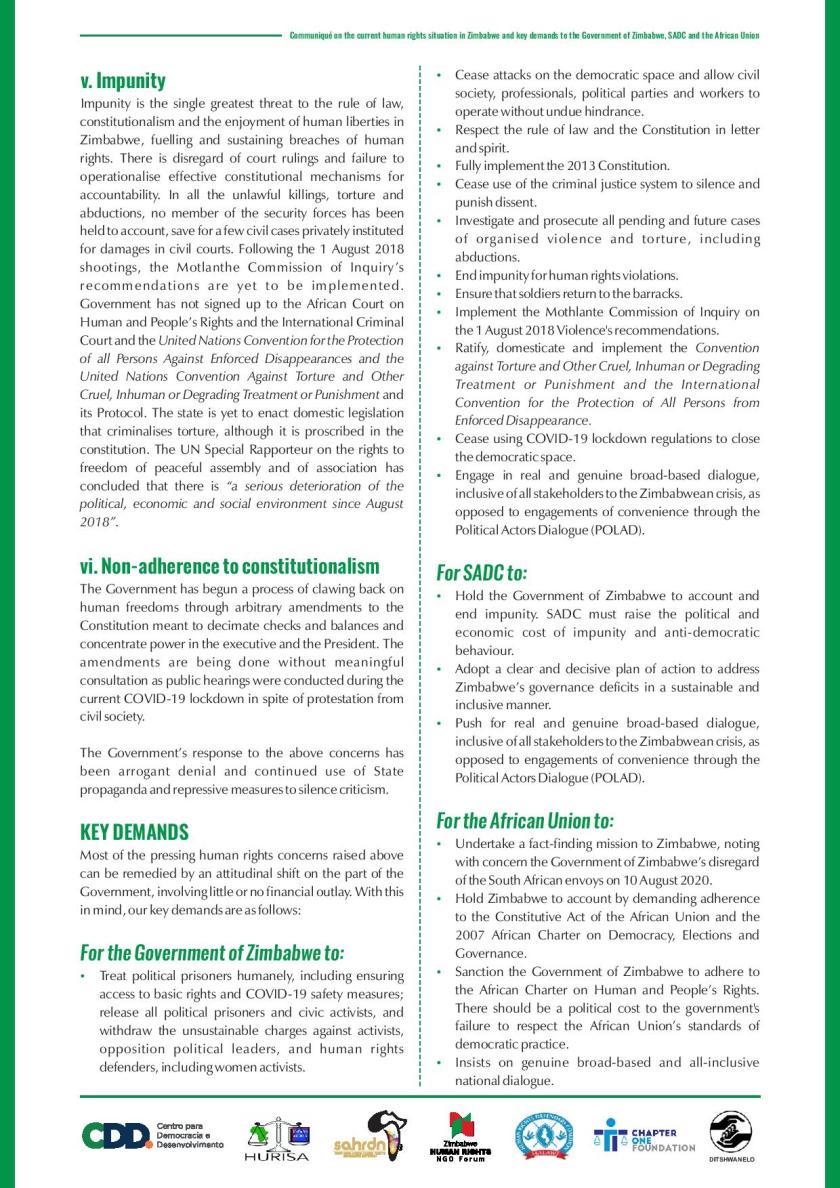 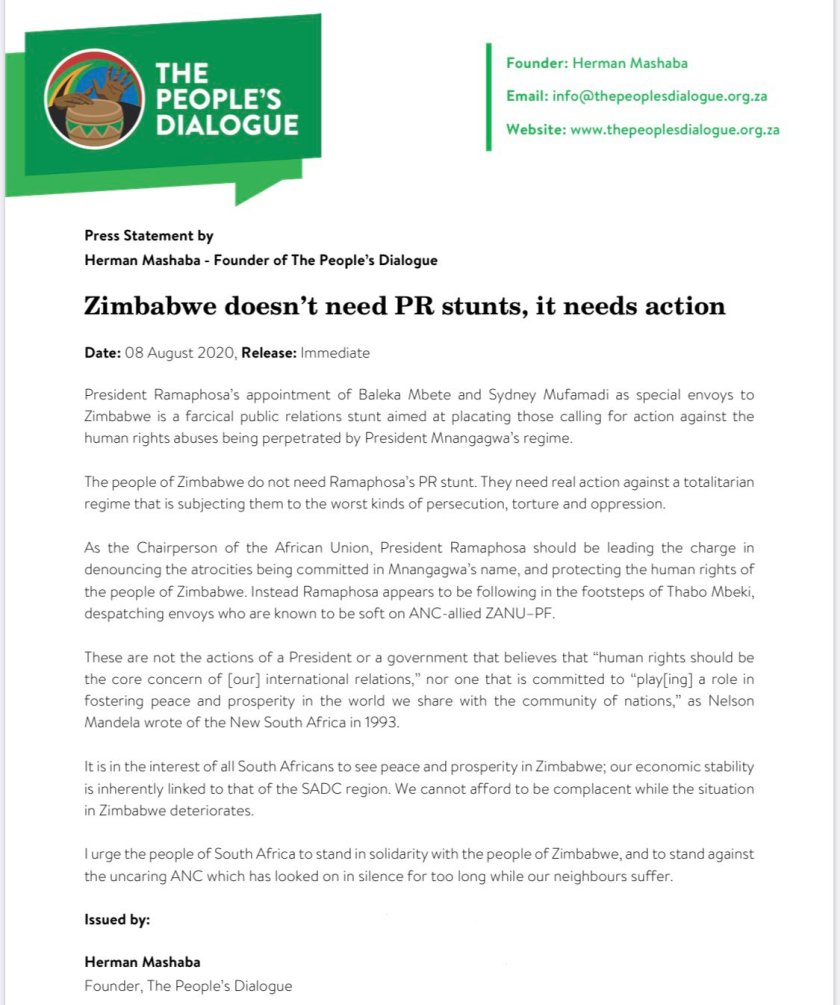 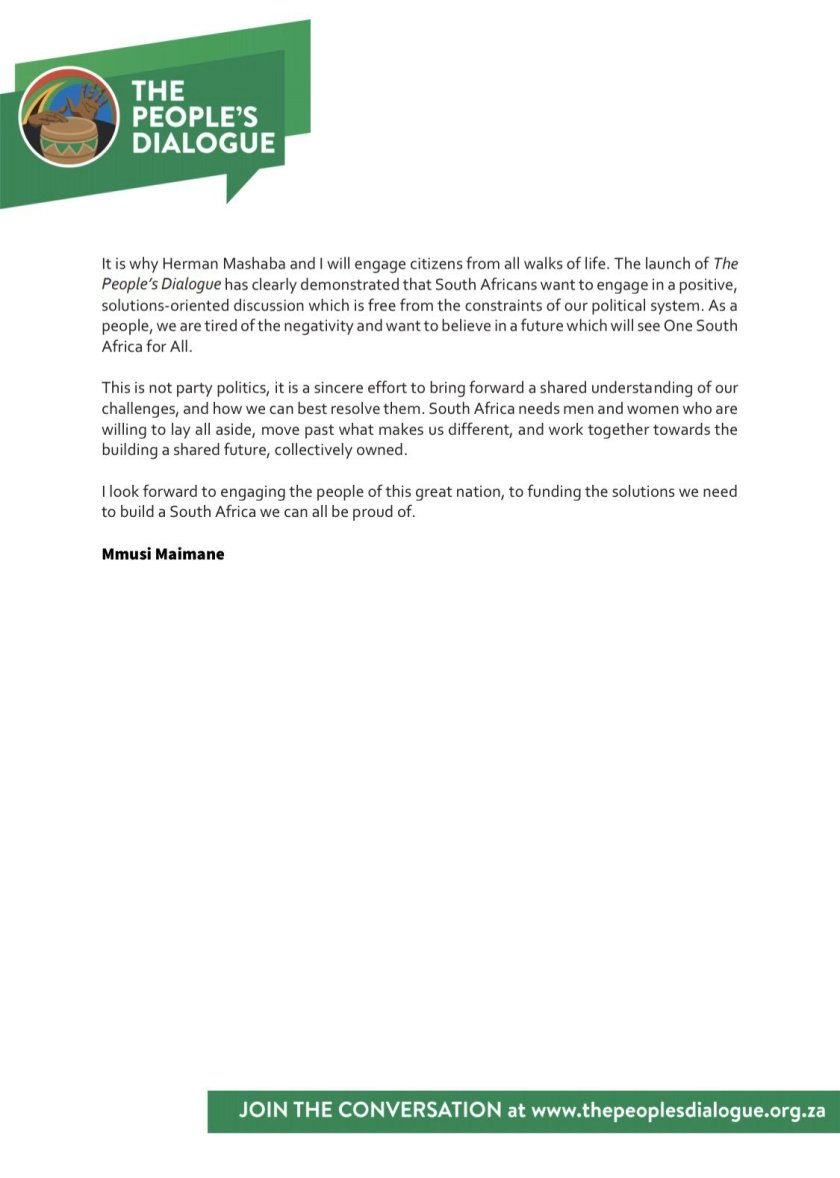