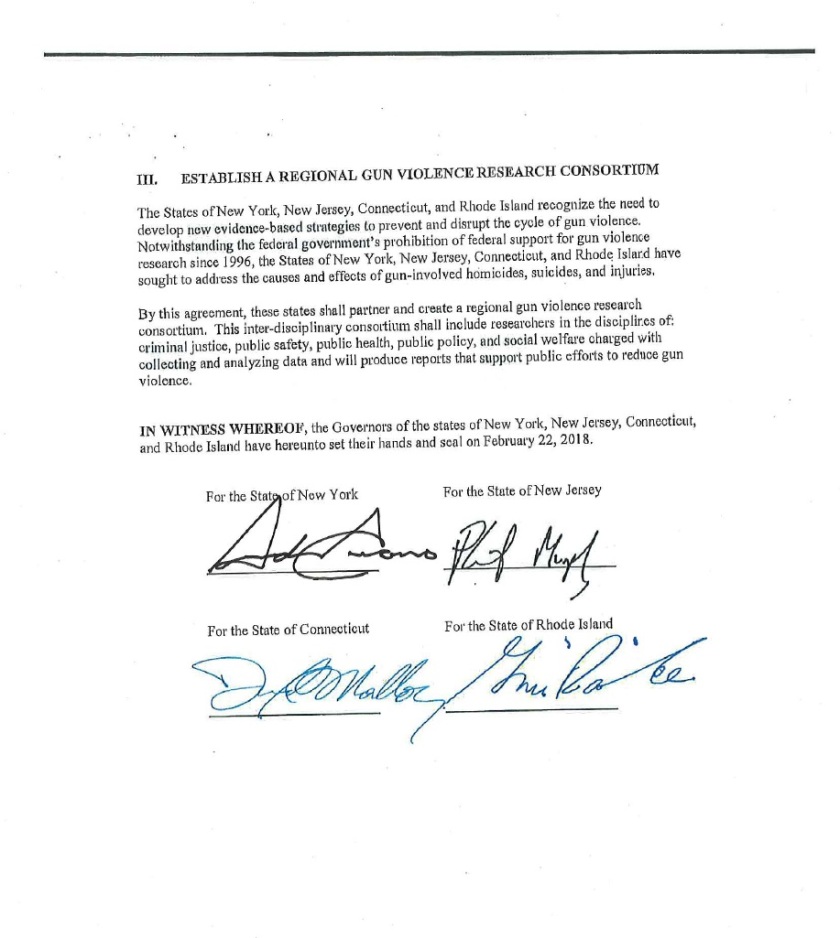 “Further, an excess of legislation defeats its own ends. It makes the whole population criminals, and turns them all into police and police spies. The moral health of such a people is ruined for ever; only revolution can save it.” – Aleister Crowley

This week a tabled law for House of Representative was voted in, not just any law, but one who is deciding the ability of the United States of America to put more convicts for certain crimes into death penalty. This act got the name “Thin Blue Line Act”, it was the Republican Representative of Florida Vern Buchanan. The bill had the massive amount of 21 Co-Sponsors some of them were Matt Gaetz (Florida- R), Lou Barletta (Pennsylvania – R), Tom Reed (New York – R), Ted Poe (Texas- R), Brian Babin (Texas – R) and Dana Rohrabacher (California – R). The rest was all Republican representatives as well, but just to give you an idea of who sponsored and who was behind it.

Why I am discussing this bill? Because the United States tries many times to lecture other nations about extra judicial killings and just behavior, but now in their own House of Representatives, inside the chambers who passes the laws. They have passed a significant law, that gives way to and will create possible more Police Brutality, instead of stopping the problem the Police has in the USA. The country where innocent often dies by the weapons in the hands of law-officers. In 2016 alone the Police Officers had a 145 deaths of those 63 by gunfire and 3 more by accidental gunfire. While the Police itself has had fatal shots and killed totally 963. This is official stats from the United States. Therefore, the issue is alive and the evident of vicious approach is clear.

H.R. 115th says this: “To amend title 18, United States Code, to provide additional aggravating factors for the imposition of the death penalty based on the status of the victim”. As it continues it clear what imposition it needs, because who the victim is: “KILLING OR TARGETING OF LAW ENFORCEMENT OFFICER: ‘‘(A) The defendant killed or attempted to kill, in the circumstance described in subparagraph (B), a person who is authorized by law— ‘‘(i) to engage in or supervise the prevention, detention, investigation, or prosecution, or the incarceration of any person for any criminal violation of law; ‘‘(ii) to apprehend, arrest, or prosecute an individual for any criminal violation of law; or ‘‘(iii) to be a firefighter or other first responder. ‘‘(B) The circumstance referred to in sub paragraph (A) is that the person was killed targeted— ‘‘(i) while he or she was engaged in the performance of his or her official duties;” (…) “‘‘(ii) because of the performance of his or her official duties; or ‘‘(iii) because of his or her status as a public official or employee.’’. Passed the House of Representatives May 18, 2017.

So the House of Representatives are clearly indicating with this law, that if Police Officers and Security Agents are getting in place where their life is in danger or they lose their life in their job. Than the Republic and State can prosecute the on penalty of death sentence. That means if someone put the life in danger for a Police Officer, the state can under the rule of law set precedence of what they deem as justice. This sort of law, does not answer if who fired the arms first or why the bullets hit the law-officers. Therefore, the amendment of the code for death penalty is just another shield for the Police, but not really securing the civilians or citizens. This sort of law and amendment of law will only seem to secure the lawful officers not anyone else.

This is all put forward for the ones who are either deemed unlawful or someone who breached the law already, a criminal and con-men, who are suddenly targeting the officers of law. That they are already criminal supposed to do more to conceal their crimes. So it is a possible car-chase or even just following a warrant, that if the defendant who might be unjustified deemed as a criminal, become even a greater suspect by the code of law. As the law now can give him or her a death penalty, as the possible criminal who is defending themselves against unjust lawmen can either lose their lives in a gun-rattling between officers and himself. And after the melee, the defendant can be charged with a sentence to death. So a possible amount of more innocent people dying behind bars or even get them charged for life.

Certainly this law is made to punish criminals even harder and in the time of Donald Trump and Attorney General Jeff Sessions, this seems as possibility as their memos and orders are to give more power to the Police Officers and their Security Agents. Therefore, the possibility that the Senate would pass this amendment so they can charge even more people with the death penalty. But hey are not thinking of the Police Officers and Security Agents who are culprits themselves in violence in the United States. As the stats of 2016 are clearly telling. There are 66 Police Officers who died, while the Police Officers killed 963. This are evidence that the system is wrong, it isn’t only the Police Officers who should get shielded and death penalty on the defendants. It should be similar to the Police Officers if they kill someone innocent. That is if justice is the same and the same crime get similar sentence. But , that isn’t an idea that the Representatives of House is interested in. They are more involved in creating an atmosphere where they are solidifying their position, but not securing general justice in society. That is what sort of amendments does. This is to shield the Blue Lines, but making sure the defendants are not returning ever.

You can wonder if the Police Officers are shielded so much that they cannot be taken or getting charged if they are doing crime. This law should also incorporate that possibility, as the police officers in the United States has killed innocent civilians, shouldn’t they get the same sort of sentence for this? This was the Blue actually being a criminal and shooting without charges or warrants. They should also get the same treatment and charges, their authority and their role in society is to “serve and protect” not to “serve and neglect”. Therefore, they shouldn’t have the ability to stand over the civilians by all means, but serve them with justice and diligence. This sort of law will only make sure that more people get 25 to life, get sentence to death and make sure the ones who are possible criminals can be detained for life. Peace.