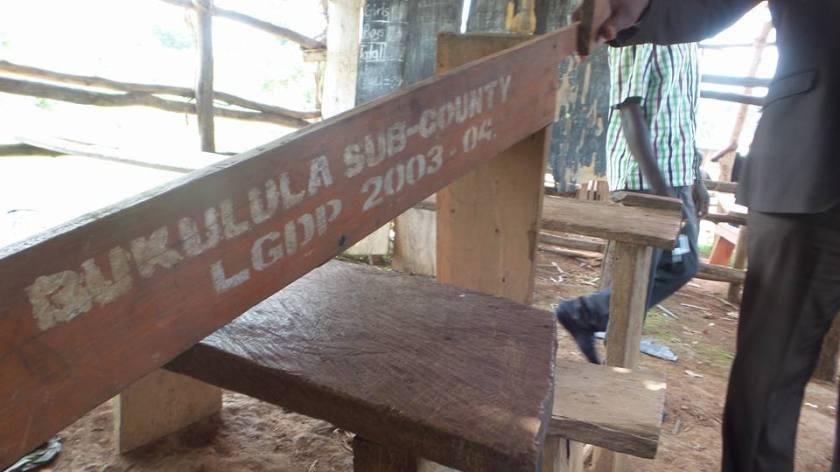 I will describe two schools here today, which isn’t the first time there are coming some sub-county and up-country schools that been neglected by the NRM-Regime. There been in certain districts where the money hasn’t been allocated or given to this, instead been squandered or wasted on other issues then the UPE and the basics of structures to facilitate good learning. NRM have forgotten that and this is a great mismanagement of the regime. 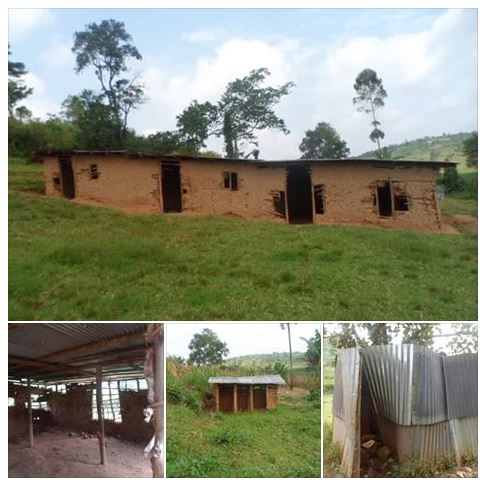 First the St. Nikozi Primary School in Kabarole District and in Ruteete Sub-County; the school is worn down and looks shattered. Certainty that the school has been forgotten by the elected MPs and LV5 Councilmen in the district and sub-county officials as it can’t be in the central of the area. In the budget for 2014/2015 the whole budget for the upkeep and salaries is UGX 1 Million. Which is a meager budget and you can’t afford much for that amount of money. The Picture above is for St. Nikozi P.S. The Picture under is from Kalungu District: 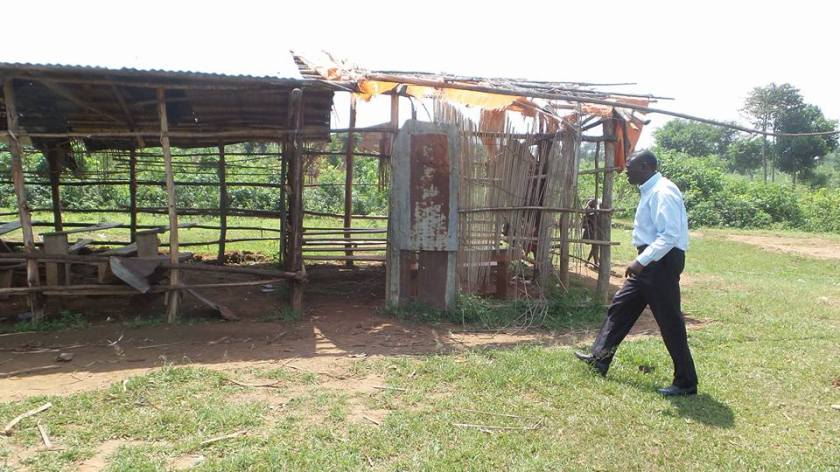 Dr. Kizza Besigye again had the ability to visit a school without having issues with the Police while doing so. That is surely because they had a ghost-roast while celebrating NRM liberation day. The school he visited was in Kalungu District where he was travelling around in Bukulula sub-county. Here is the photo over of it and under as well.

The Education department doesn’t see this school as it biggest challenges in Kalungu District:
“Understaffing and lack of teacher accommodation: The department has a gap of 163 teaching staff that are needed to cater for the gaps in our UPE schools and also the department has only 2 substantive staff members. Most schools lack staff quarters”.
“Underfunding: The department has a big funding gap that requires external funding like funds for cocorricular activities (Athletics,Ball games,Scouts and Guides), printing of Mock exams, Marking of Mock exams centrally as well as conducting of workshops for PLE” .
“Lack of a sounding vehicles: The department is having only one very old vehicle (TDMS) type that is in a bad mechanical situation though it is still on the road moving with high maintenance costs” (LGB Framework Paper – Kalungu District). We can already see that the government officials locally doesn’t focus and school, but vehicles so that the kids can struggle with the wind and rain.

That is enough for today. Peace.