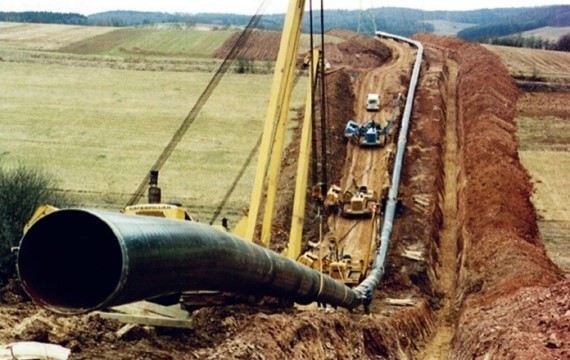 Today, all the years of waiting, stalling and finding measures of taxes pays-off. We can still wonder what is basic fee structure and what is the price of taxation of the extraction of oil exploitation in the Lake Albertine basin. In the same regard, we can wonder is the specific route for the pipeline and what consequences it will have to nature, reserves and national parks. Because, the drill itself is just in the near proximity of Murchinson Fall National Park. Before it will continue or pass through other untouched areas of both Uganda and Tanzania.

With both Republics signing of the HGA agreement and preparing for the Final Investment Decision (FID). The building of the pipeline and the industry can start off. This has also been stopped by taxation and the questionable acquisitions of exploitation licences in Lake Albert. Therefore, the whole Heritage and Tullow taxation case and the costs it had for Total to pay off that. Is still not shown to the public or if the Government of Uganda has forgiven the past company to give way. While Tullow surely wanted profits for their time and the valuable licences they had gotten rights too in earlier rounds.

What is also worrying to me? Well, the deals are not public. The agreements between the Corporations and the Republics are practically unknown and only mere fragments is out. Just like the power-sharing of 60% to Tanzania and 40% to Uganda. Is still not saying much, considering this will be still carved up by Total and CNOOC too, also some sort of deal with UNOC and TNOC. These will not operate on charity, but as a benefactor of the Republic itself.

The public should know this, because it is public resources, state resources and oil exploitation on public land. The companies are using licences and also the same licenses to transport the crude oil in the pipeline from Lake Albert to Port Tanga. Therefore, it is needed to get this knowledge to show the price, the agreements and the possible perks. Because, we don’t if they even have strings or not.

We should wonder why its confidential and kept a secret. The companies should also be displeased, unless they like to exploit without any transparency. Because, these deals and arrangements haven’t been made transparent or with accountability. It has been done in the chambers of Entebbe and in Tanzania. The general public will only see a fraction and not know the full extent.

That is a deliberate action by Presidents and their handlers. The UNOC, TNOC, Total and CNOOC can operate without to much scrutiny and just enjoy the cheers. There is a need to know, but don’t expect it. Since, the GoU and GoT haven’t delivered this in past, neither has the GoU showed anything from the previous deals with Heritage/Tullow. Why should they suddenly change of heart?

I don’t think so… unless there is a sudden miracle. If not … if there is a shady deal and one company feels used and will take it to an international court. Then, we will see some evidence of what went down. However, until then… we only know the bits and pieces. Peace.