Archive for the tag “Sustainable Peace” 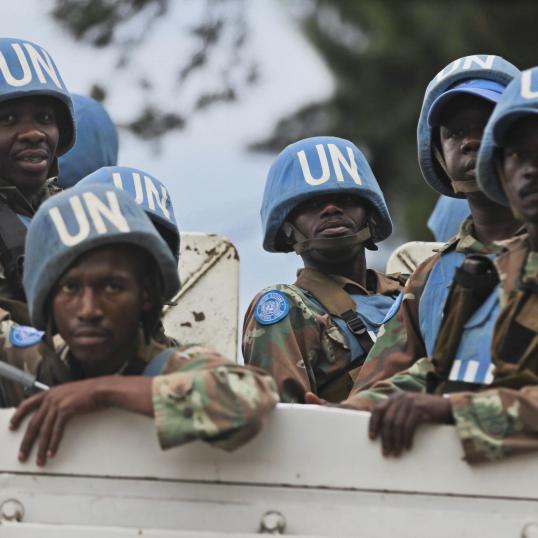 GENEVA, Switzerland, June 17, 2016/ – At the end of their second visit to Burundi, the three human rights experts of the United Nations Independent Investigation on Burundi (UNIIB) called for concrete steps to be taken to end the crisis in the country.

“One of the most significant developments since the beginning of the year has been the significant drop in the number of executions. This is extremely welcome and we reiterate our call on all parties to stop the use of violence as a political tool, “ said Christof Heyns, one of the three experts and the Head of UNIIB.

“However this relative calm should not be confused with long term stability. Serious human rights concerns remain and there are no signs that disappearances and torture have subsided,” said Pablo de Greiff. “Impunity for serious present and past violations remains the order of the day.”

The experts also noted that many political prisoners remain in jail and that a new pattern of mass arrests has emerged recently, mostly affecting ordinary people, including children. “In various parts of the country, school children have been arrested or suspended from school because their books had scribbles on pictures of the Head of State. Some of them face the prospect of spending five to 10 years in jail. We will continue to closely follow these cases, including the actions taken by the National Human Rights Commission on them,” said Heyns.

“It has been particularly disconcerting to see the state of disarray of civil society in Burundi, and the continuously shrinking space for what remains of it. Many NGOs remain suspended and those that continue to function operate in a climate of fear and intimidation. I was particularly struck by the fact that some of the NGO representatives  we met during our last visit in March have fled or are now too scared to talk to us,” said Maya Sahli-Fadel. 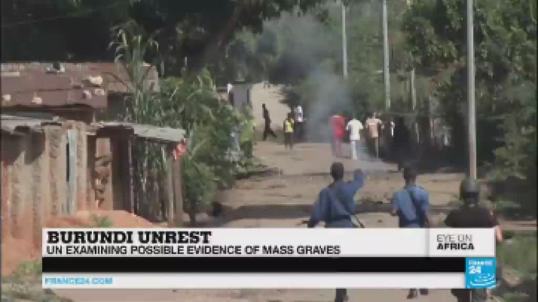 “For Burundi to move away from violence and conflict, it needs a truly inclusive political dialogue that will address the roots of the political crisis. The talks which recently started in Arusha and Brussels are a positive step forward but should be broadened to ensure that all actors of the crisis are included,” said Heyns. “Real progress in power sharing will be crucial to achieving sustainable peace.”

“These are preliminary observations, and we look forward to working further with Burundian authorities and society to take the protection of human rights forward,” he added.

During their mission, the experts met with national authorities and other political actors, members of civil society, victims of human rights violations, as well as with humanitarian organisations, including UN agencies, and international and regional partners operating in Burundi. They also visited the Mpimba prison in Bujumbura.

The Independent Investigation recently deployed human rights monitors to Burundi, with the aim of helping the three human rights experts gather information on human rights violations and abuses committed in the country since April 2015. They are scheduled to submit their final report to the Human Rights Council in September 2016.