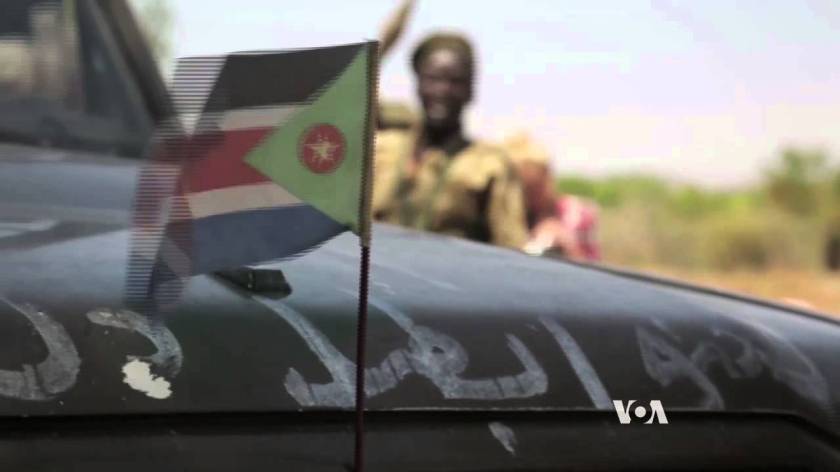 The United States welcomes the Government of Sudan’s declaration of a unilateral cessation of hostilities in Southern Kordofan and Blue Nile. We find this an important and welcome step towards a peaceful resolution to conflict in those states, which we would like to see extended to the Darfur region. An end to military offensives and fighting in these areas would bring much needed relief to thousands of Sudanese and create an improved environment for dialogue leading to a political solution.

We urge the Sudan Revolutionary Front to reciprocate by ceasing all military action against the Sudanese Armed Forces and recommit to the cessation of hostilities it declared nearly two months ago. We encourage bot‎h the Government of Sudan and the opposition to work under the auspices of the African Union High-Level Implementation Panel to translate their cessation of hostilities declarations, which must ultimately include the region of Darfur, into a sustainable end to this conflict. A negotiated solution that addresses the key political and security drivers of conflict in all areas of Sudan will be needed in order to establish a lasting peace.

We encourage all sides to commit to allowing unfettered access for humanitarian organizations to deliver lifesaving aid to all Sudanese citizens affected by the conflict.