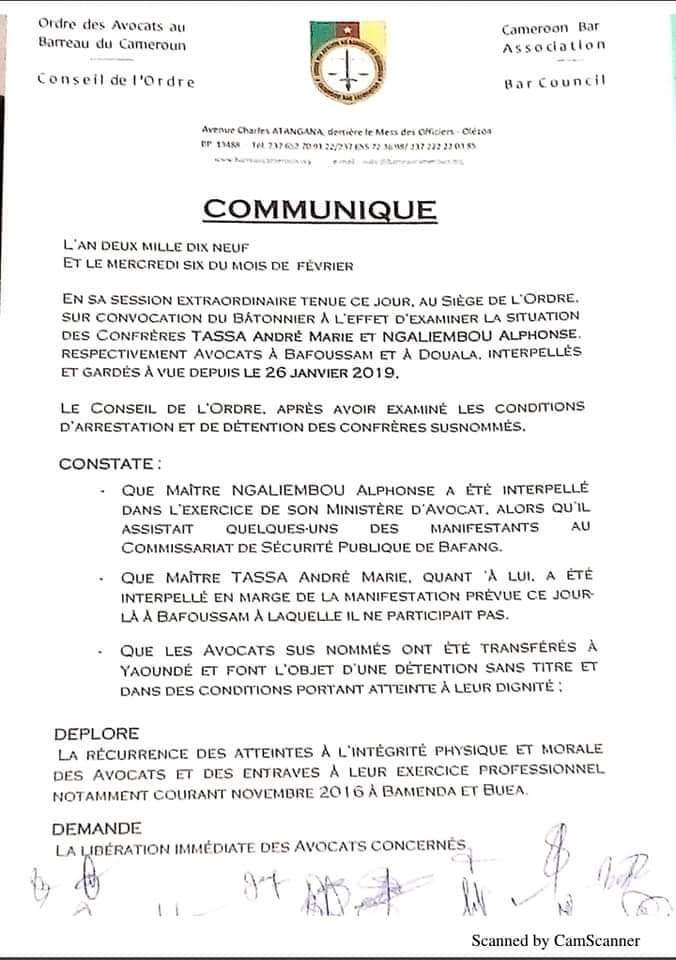 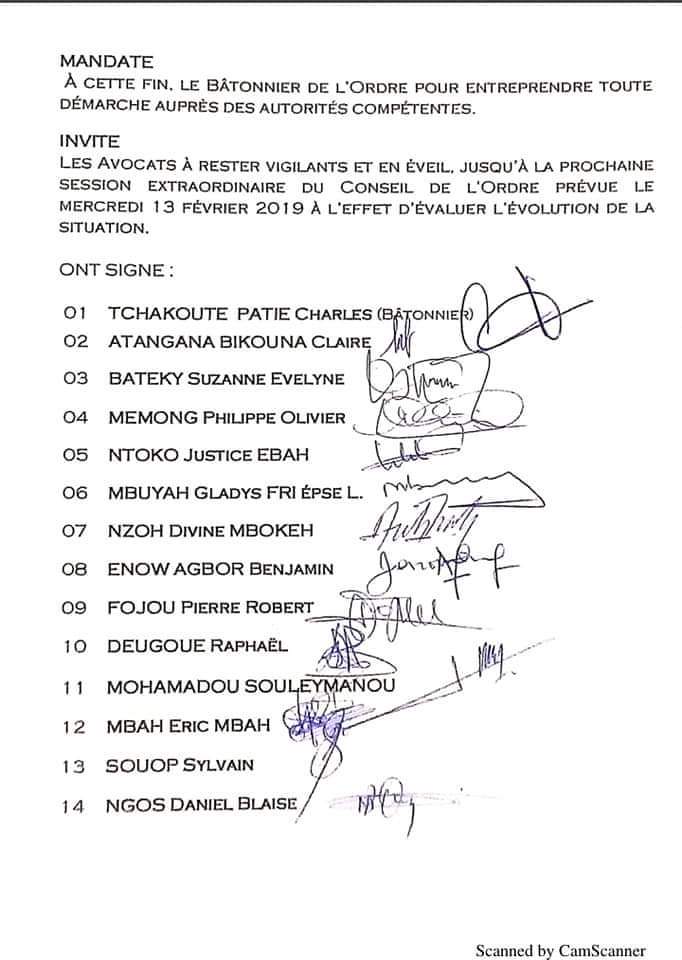 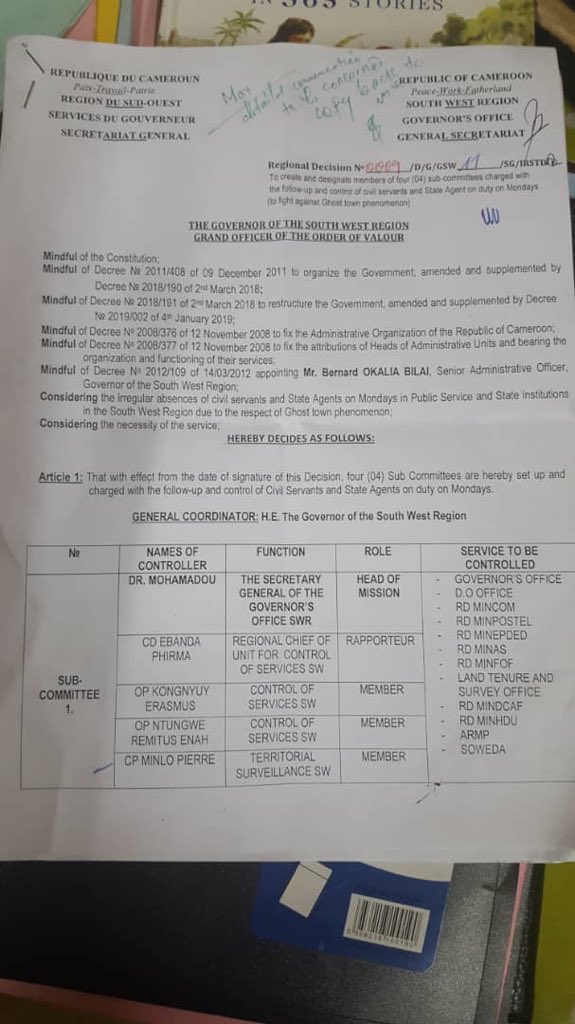 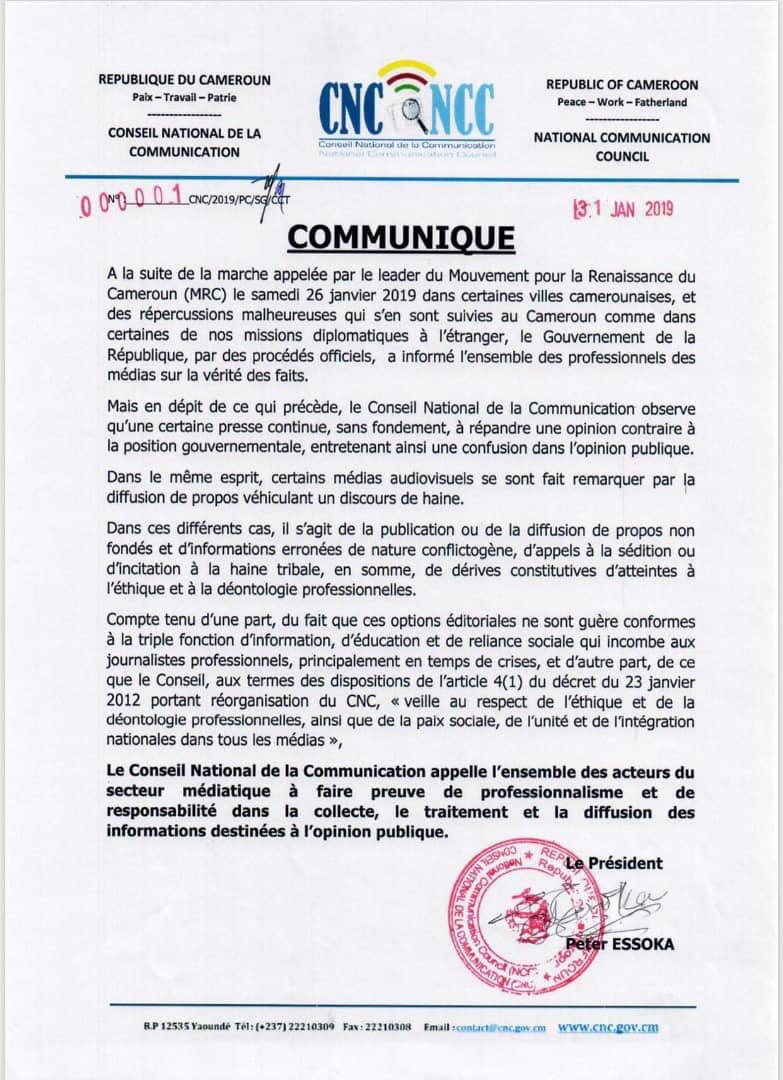 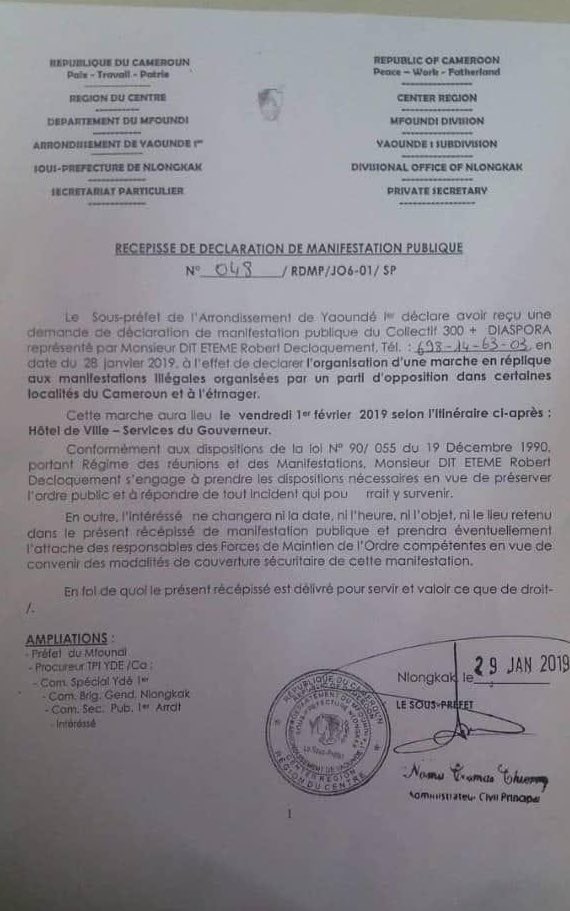 The continued prosecution of opposition people continues in the Republic of Cameroon. Today, the Police came for the founder and leader Maurice Kamto, the Cameroon Renaissance Movement for Cameroon (CRM). There are reports of other party officials who has been taken for interrogation by the authorities. This has been reported by secure sources within the Republic.

Therefore, this is verified. Albert Nzongang have also been picked up by the authorities. We don’t know where they are. There was report of a besieging his home.

All of this, because the CRM tried to demonstrate against the rigged election in favour of Dictator Paul Biya, the diaspora President in Switzerland and his ruling by decree. They are ready for justice and rule of law. Apparently, their voices are dangerous for the old man in far away mountains in Europe.

That is why he has ordered the authorities to take them in and silence them. Do the same to CRM as they have done to the ones fighting for the Ambazonia Republic.

All of this is happening because of the opposition party tried to hold peaceful demonstrations in Duoala and Yaounde.

We don’t know how this will go, but this very common by regimes like this to hunt the voices of dissent and try to isolate them. They are clearly trying to ensure that Kamto and the CRM has no voice and ability to be in the public eye. Trying to crack-down on their activity and leadership, so that the Opposition cannot muster strength to challenge the regime. Peace. 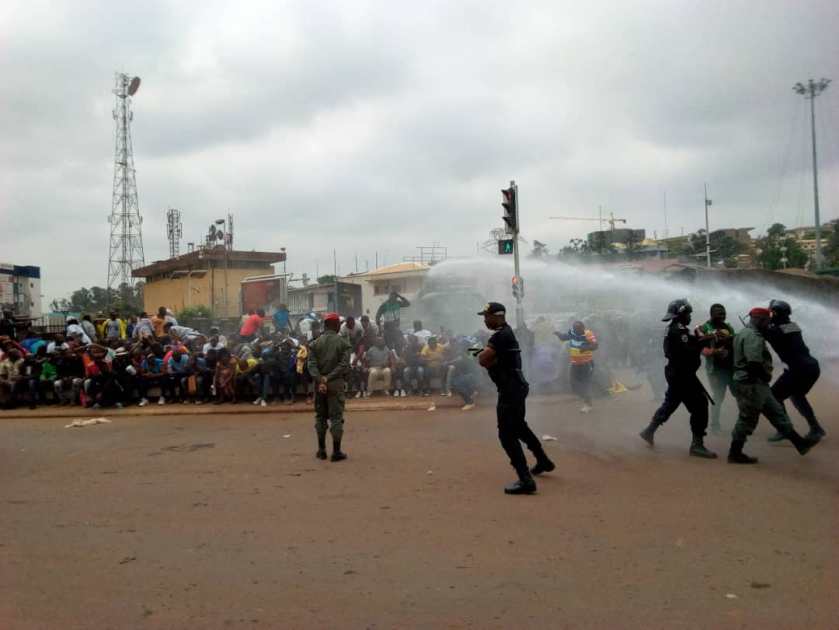 “the supporters of the mrc in douala organized aggressively and challenged the security forces” – René Emmanuel Sadi, Minister of Communication (CRTweb, 26.01.2019).

Yesterday, the Cameroon Renaissance Movement (MRC/CRM) had a plan to demonstrate yesterday in Douala. This was a planned demonstration from Maurice Kamto. Who still works to challenge the previous election and rigging on behalf of dictator Paul Biya.

Before, yesterday, we know the Biya administration have attacked the public in the anglophone region for long, the prolonged oppression public there. Biya has used the army to silence, burn villages and detain the leadership of the opposition there in the anglophone region. That has been going on, as well, as the ones who needed to flee or go into exile because of the situation that is created there. Therefore, we knew before yesterday rally. That the Biya government have no trouble sending soldiers and armed personnel against unarmed civilians. They do it all the time in certain parts of the Republic anyway.

There been reports of arrests about 100 people yesterday. The authorities was certainly ordered to shut it down. The authorities used live-bullets against unarmed civilians. We don’t know how many who got shot or how many died by yesterdays actions. However, this action show what sort of intent and use of power, the state does to its citizens. This a government that has gotten away with it in the Anglophone region. So, certainly, the expect to get away with this too.

The authorities have no claimed in the aftermath that the demonstration and rally was illegal. Also, claiming there was no use of live-force against the civilians attending this. However, the realities on the ground, the videos shown to the world. Show the vile attempts of shutting down the opposition.

There is also reports of the authorities has shot Michele Ndoki and Celestin Djamen, they are both in the hospital now. In Yaounde, the authorities also used force, tear-gas and road-blocks to stop the demonstrations. Therefore, the state uses all tools at their disposal to stop it.

While, that was happening in Douala and Yaounde, the same authorities used force against civilians in the South West Region, where they killed 10 people.

So, we know, they have no honour or care, the authorities uses all vile ways to stop people from going against the government. No voice is allowed. No one is supposed to question or even challenge it. If they do, they will face consequences. Peace.