That the honourable Edward Ssekandi surfaced today, which is good thing after the rumours spread by TVO about the plans to get rid of the silent old-man. The loyalist of Museveni who hasen’t uttered a word or had a Speech. Nor any Public-Apparerence worth noticing in a while. Therefore the showing for Pictures and the proof of his wishes to grant the ones with special needs in Uganda. That was a nice gesture towards children with disabilities. Who knew the silent VP could attend a day like this? Here is the report made by the organization itself.

Here is their words on this special day:

“During our Annual Awareness and Fun Day this year we were informed on behalf of the Vice President that a new National Children’s Authority will be established, to be responsible for all issues concerning children, including children with special needs” (…) “This week our Director met with Mr Vice President himself, His Excellency Edward Ssekandi to deliver to him a special gift from SCT, as a thank you for sending a representative to our Awareness Day and to discuss the represen…tation of stakeholders for children with disabilities in the new Children’s Authority. They discussed the challenges faced by Organisations working with children with disabilities due to a lack of implementation of laws and policies concerning such children, such as Inclusive Education” (…) “We thank the Vice President for pledging his full support to furthering our cause and promising to take action in helping us to make Uganda better and safer for children with special needs” (Special Children’s Trust, 21.09.2016).

So VP Ssekandi showed up on the day and promised a new government institution that would focus on the laws for children and be broader than the ones currently existing. This can be seen as a bold move, especially talking about Inclusive Education while knowing the First Lady Museveni runs Education now. She must surely either feel a new hectic task ahead or that the VP overstep his bounds. But, in politics it is easy to promise, much harder to deliver. Though the SCT got a honourable to visit, it doesn’t mean that tomorrow he will enact anything of sorts. He, the VP is the silent force of the Movement and Regime. So when a guy like that suddenly surface. It is time for the VP to act from now on the Promise given to the Citizens and this NGO. Peace. 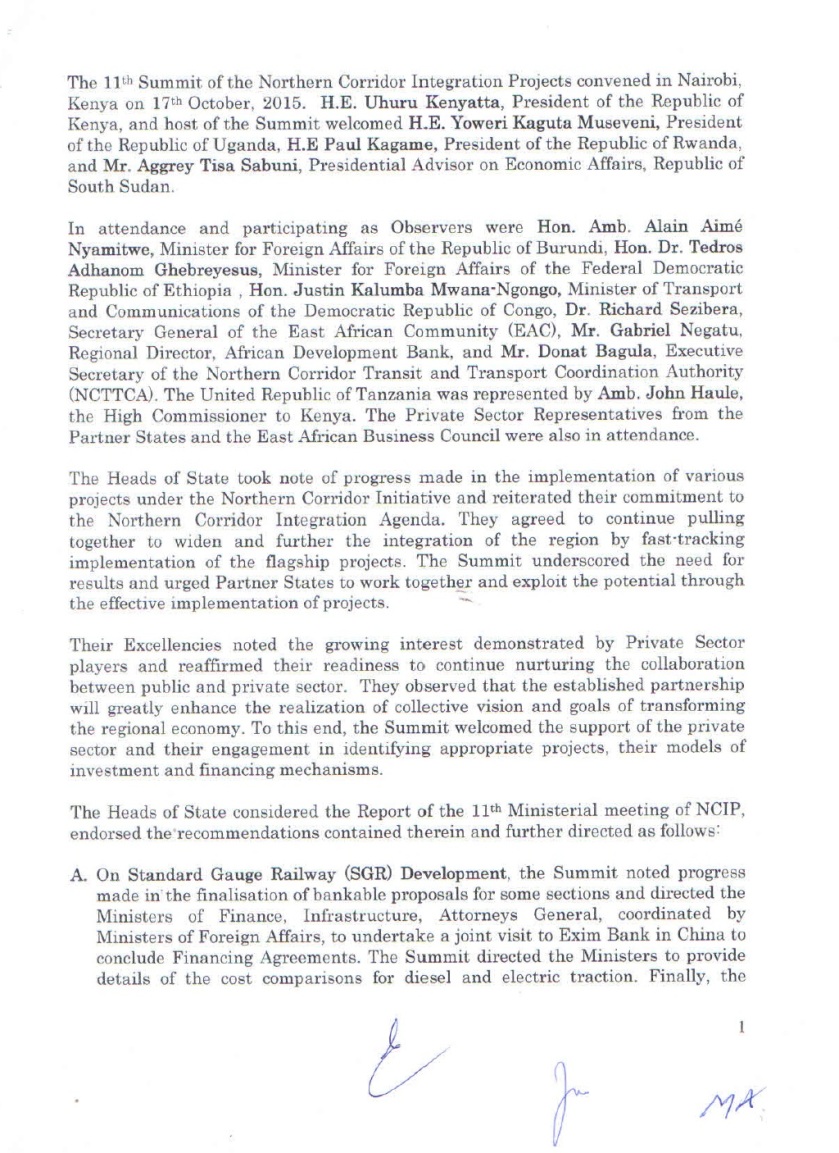 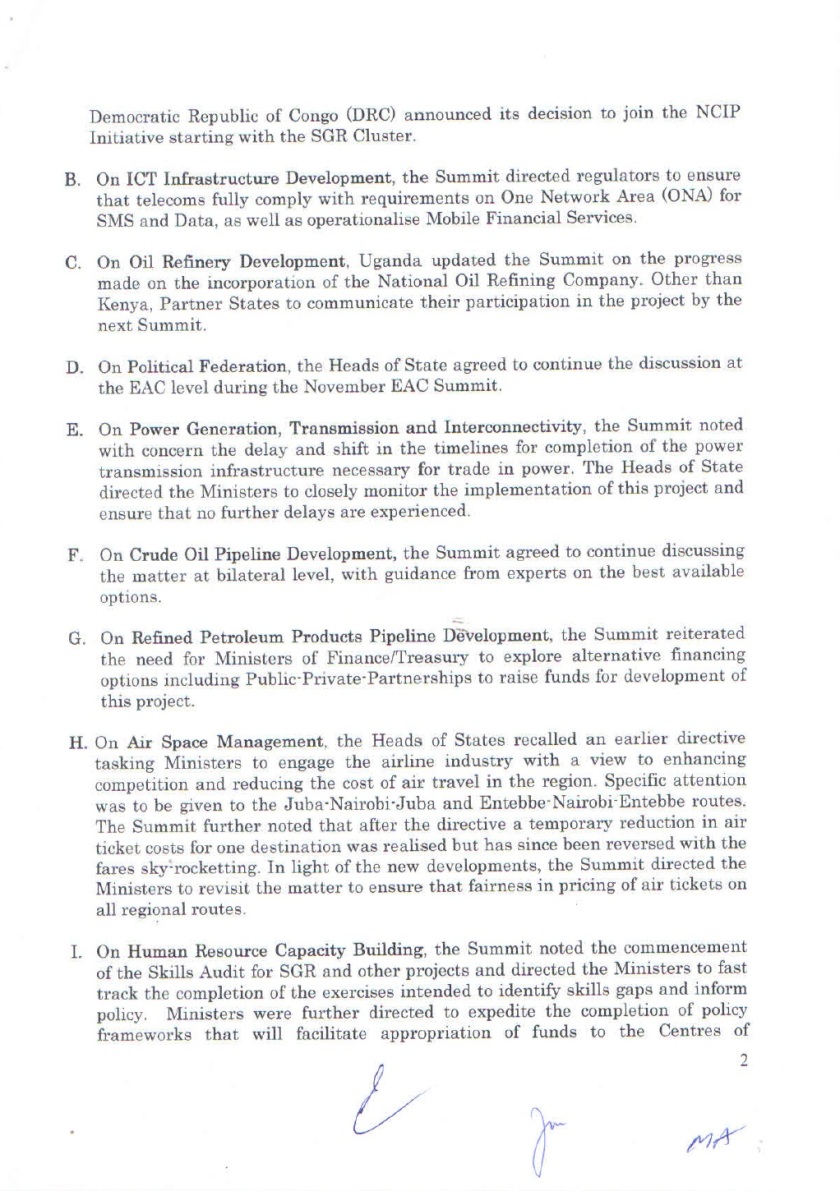 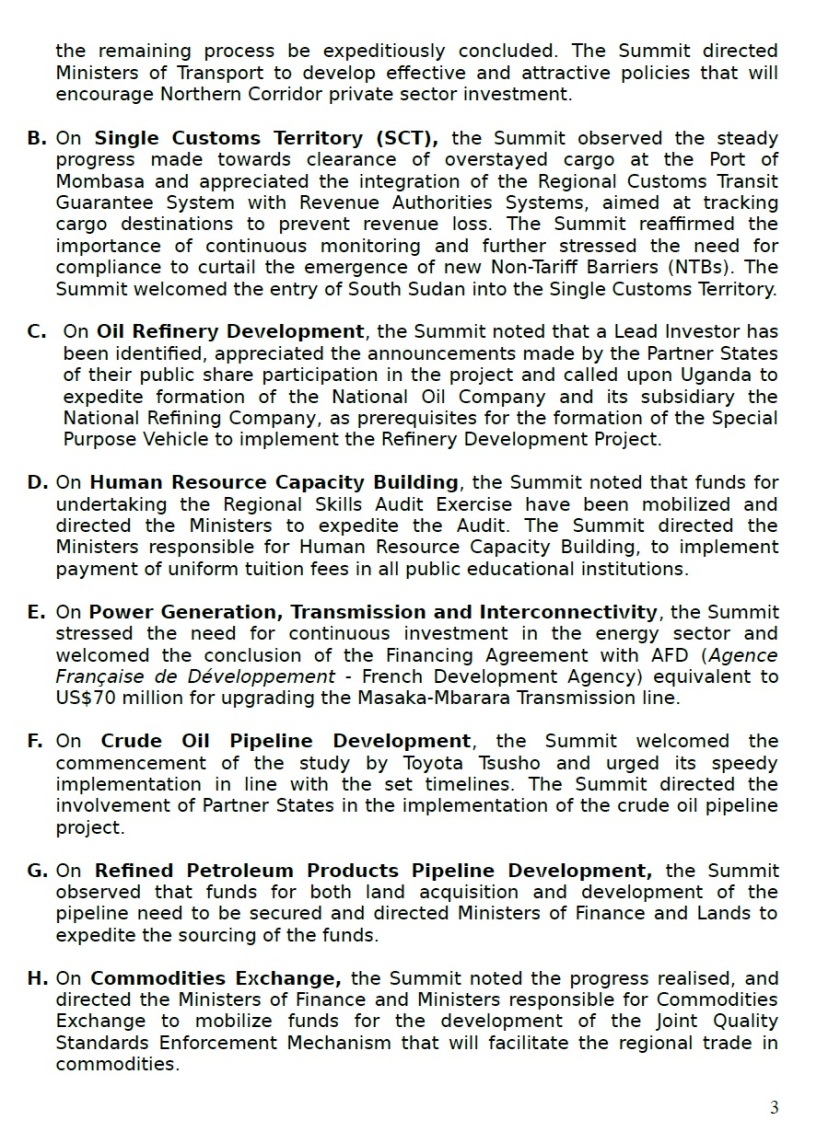 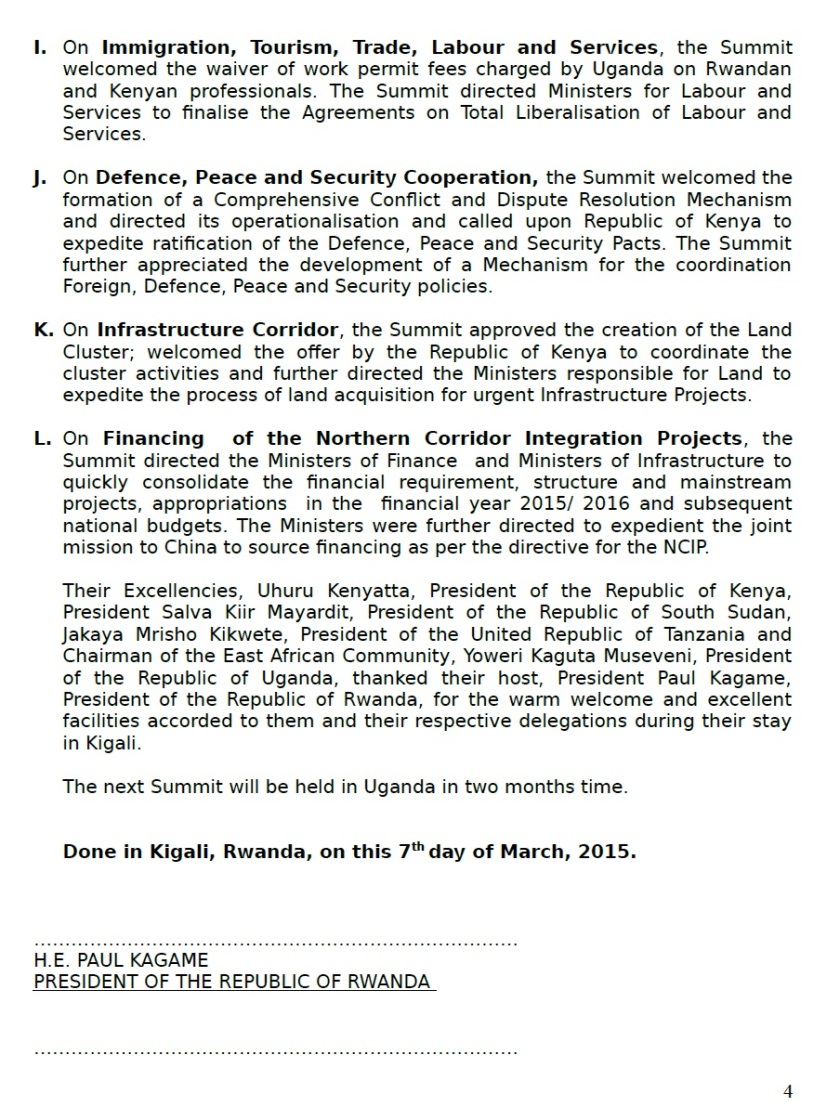