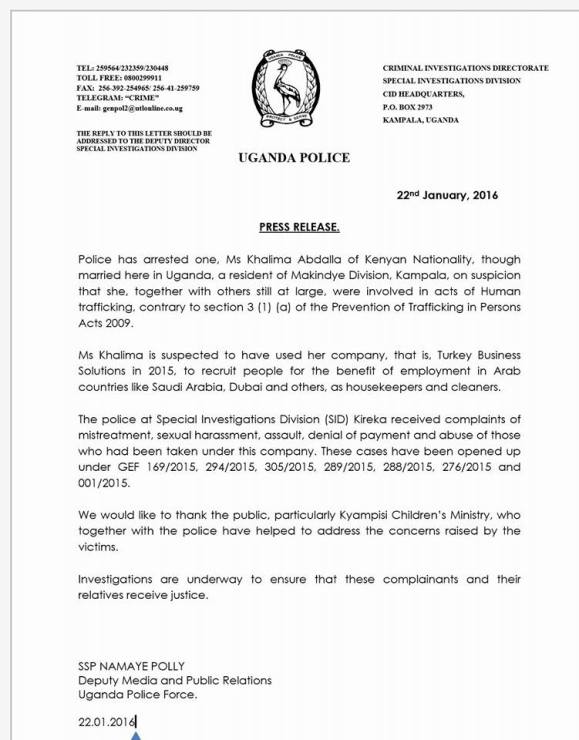 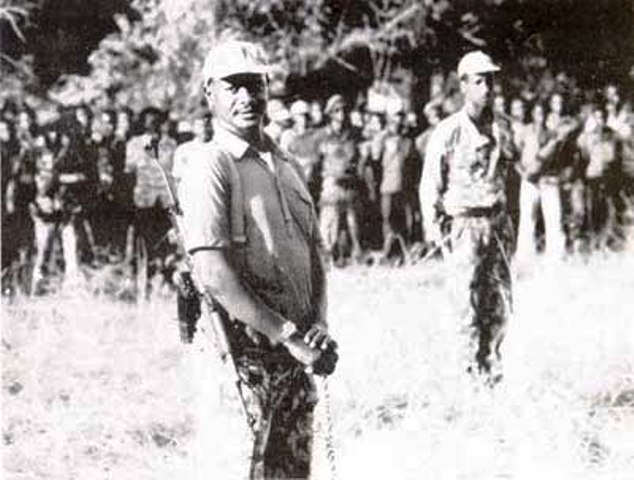 “Besigye and Muntu don’t talk in a serious manner. They just talk in a manner which is not serious, which is not responsible. I am also a veteran, I have not been paid. I am actually a bigger veteran than all those fellows combined” – Yoweri Kaguta Museveni at a presidential rally in Busoga late December as a response to FDC leaders in Yumbe the same week.

We have all heard rubbish before from Mzee. Yoweri Kaguta Museveni has been speaking with power before. This is nothing new. This is actually normalcy. If he didn’t address the matter like Abim Hospital visit, he wouldn’t be his normal self. He can’t help himself.

We know that all three is veterans. They all served under the army or battalions of either rebels or governmental forces. Even if we go back to the now governmental forces; that are now the former rebel forces, that is going back to 1980s. 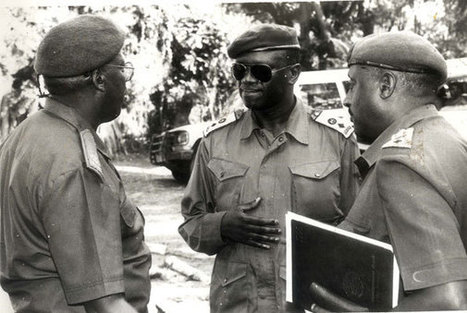 We know that Yoweri Kaguta Museveni have been in army since 1970s, even Dr. Kizza Besigye have become a colonel, Mughisa Muntu who became a General in the same army. Yoweri himself became only a lieutenant. And he claims to be more than them. That is kind of ridiculous. That is not what the matter is about!

The matter remains on one single fact. Veterans are supposed to be supported after fighting for the causes of their nation, armies and their expected time spent serving their nation. It is a way of securing moral authority and validity of the nation by paying back to the citizens who pick up arms. 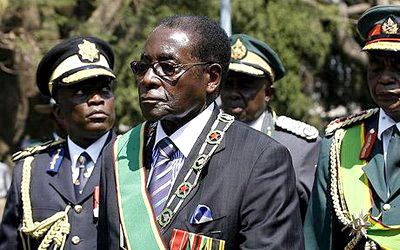 A national leader and head of state will know the value of their armies. Even the great dictator Robert Mugabe or Bob of Zimbabawe do. Recently the only paid civil servants are the army personnel, not teachers, bureaucrats or other state officials. That is because they have army training and can point guns. They can make a coup d’état or overthrow a regime. That is why certain individual leaders decide to be gentlemen with their armies and keep them happy first, to secure their power.

That is not always the way. Yoweri Kaguta Museveni is different recent reports tells a story of his army in the AMISOM mission in Somalia have not been paid for 9 months. Their wife can have a baby in the time they are out in the field and still not wage for their duty. That should lead to mutiny in the field. Though that news would not come out, unless there we’re reports from eye-witness through social media, because the press sending news from Somalia is payed and secured by the agents of the states who have armies as a part of the AMISOM. The matter why I say this? Is simple! When the leader of the day doesn’t really sufficiently pays the armies who fight for him now? Why would he pay the ones who are done serving him? 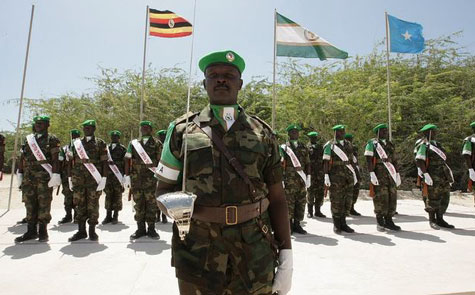 Mzee can say that he is more of fighter then the two FDC leaders, still doesn’t make it right. Secondly he can say that he isn’t paid for his duties as them. That doesn’t make his argument right. As the head-of-state for 29 years, he had time to fix the issues and secure funding and funds to foot-the-bills and make a difference on the matter if it really did matter to him. Instead he has secured business for him and his family. Made sure his farm has gotten more cows and gotten bigger private planes and car-park. Not securing funding for veterans or payment for salaries of the armies of today. That is beautiful like a masterpiece of thieving, not being a statesman. Something Mzee should be by now. He have had the time to leave the legacy. Instead he have been thieving and taking money through special programs. NSSF and other have been embezzled for ages. That is how he has afforded to this business.

That is why Mzee haven’t been too busy building out hospitals or medical systems. Since he can now afford to travel abroad with him and his family to be healthy. That is the life of the president. Who can himself travel to Saudi Arabia, United Kingdom or anywhere else to secure health care, why build your own countries health care when you can pay abroad for the care with the tax-payers money.

Mzee have surely kissed his own ass and served himself well. That the statehouse in Entebbe is the state of the art, house in Nakasero hill is a fortress and his farm have more equipment then a American Southern farm of the same size. He surely doesn’t need veterans pay. As so many of the other men who fought the same wars as him or the ones who fought for him after in DRC or recently in South Sudan for that matter. Well, they are just common folk, you only need their vote and that they vote for you know and then. Well, they don’t need a secure lively hood, they are just common folk, and they can fix that on small plots with the hoes they are not getting from you! Because you can’t allocate funds for that either! 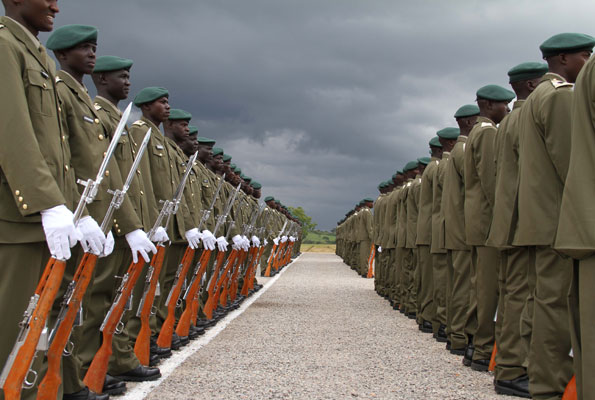 Mzee you can say that Besigye and Muntu are not speaking in serious matter. If they we’re speaking in a serious manner, they would do like me, and make you naked. You’re the king in the new clothes. And that is none! Be proud of you none pay of veterans salary; While you have embezzled more funds than letters in the bible. To be honest it is kind of impressive and sad at the time! So with your magnificent lifestyle you can’t compete with the common man who fought for you and deserve creditials and compensation for served time. They are the ones that need so, not you, you Mzee have already taken enough and eaten enough. And you should stop taking your armies for granted. You never know when the time is up and when their hunger strike at you. Peace.