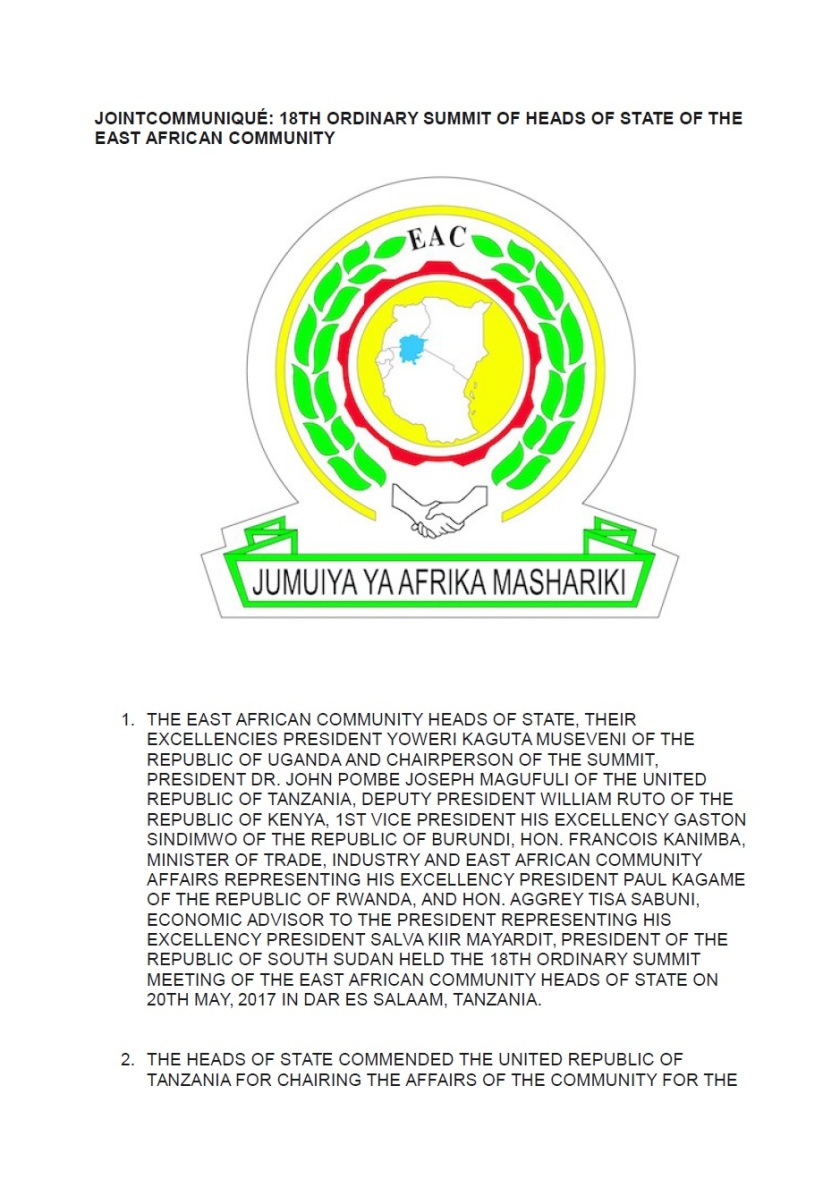 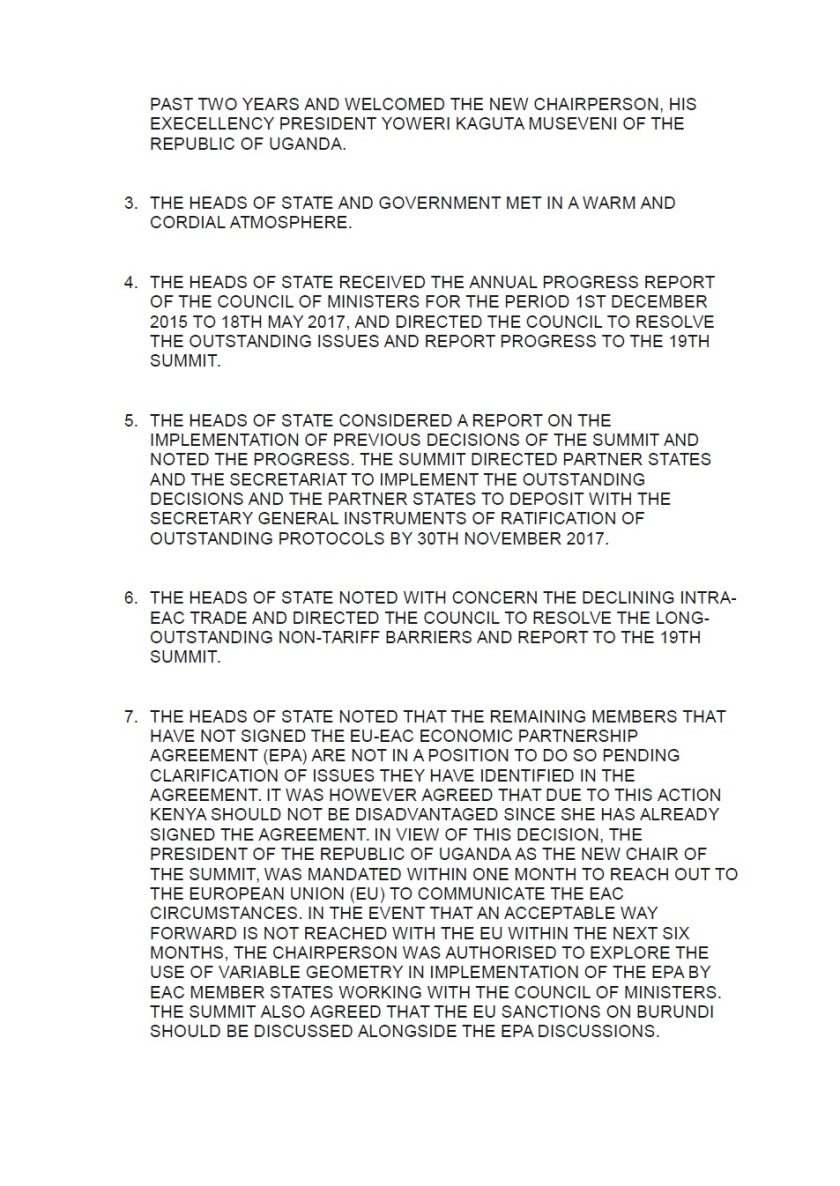 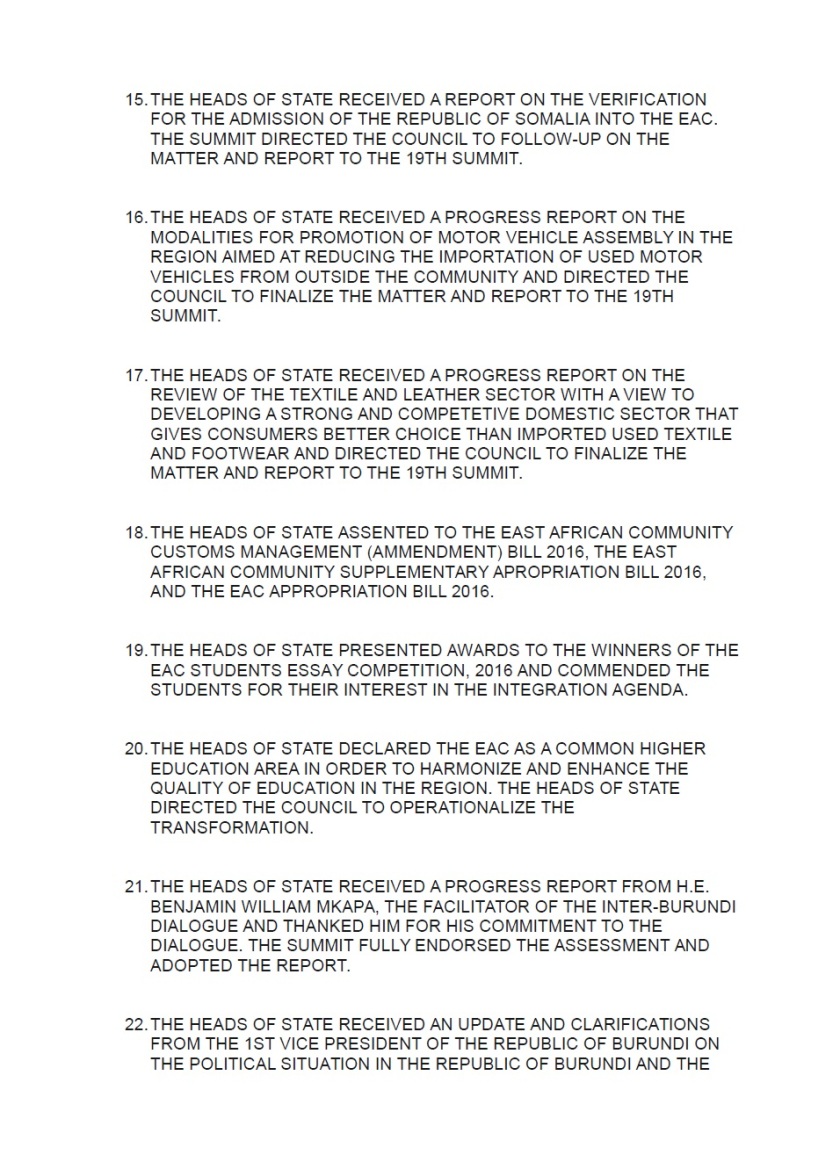 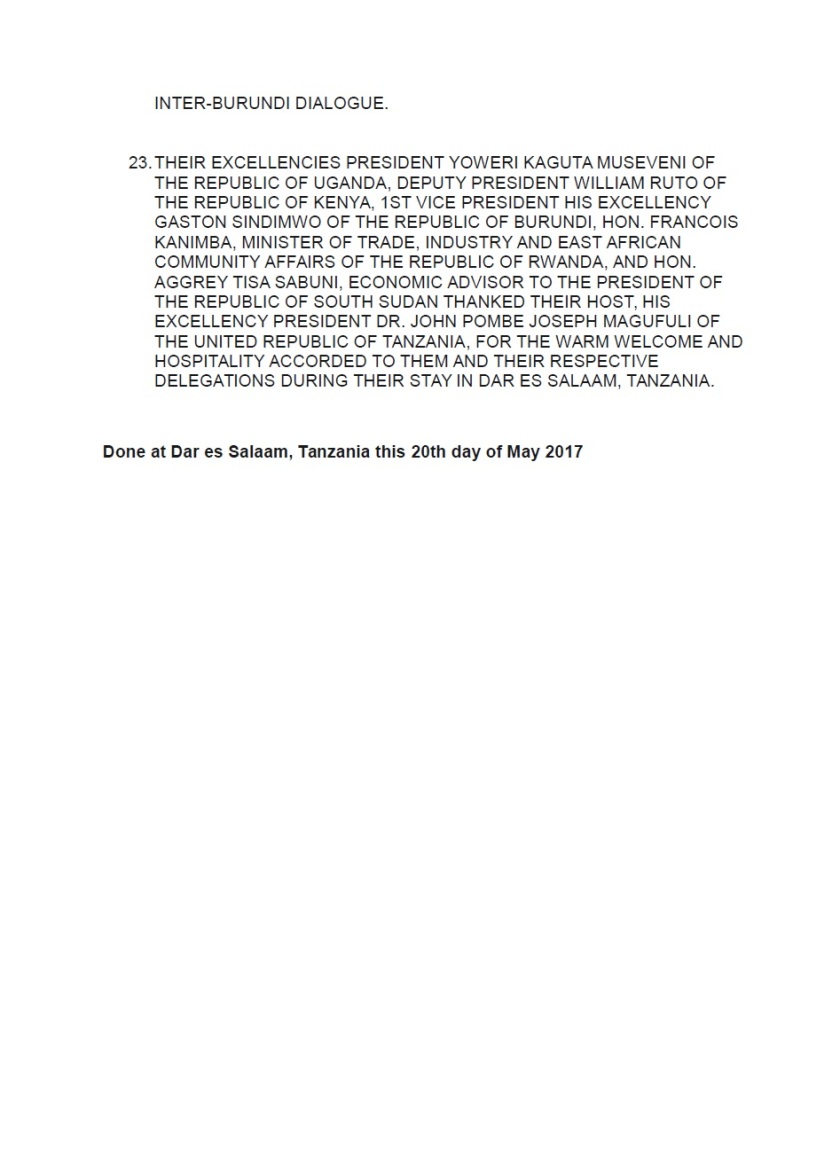 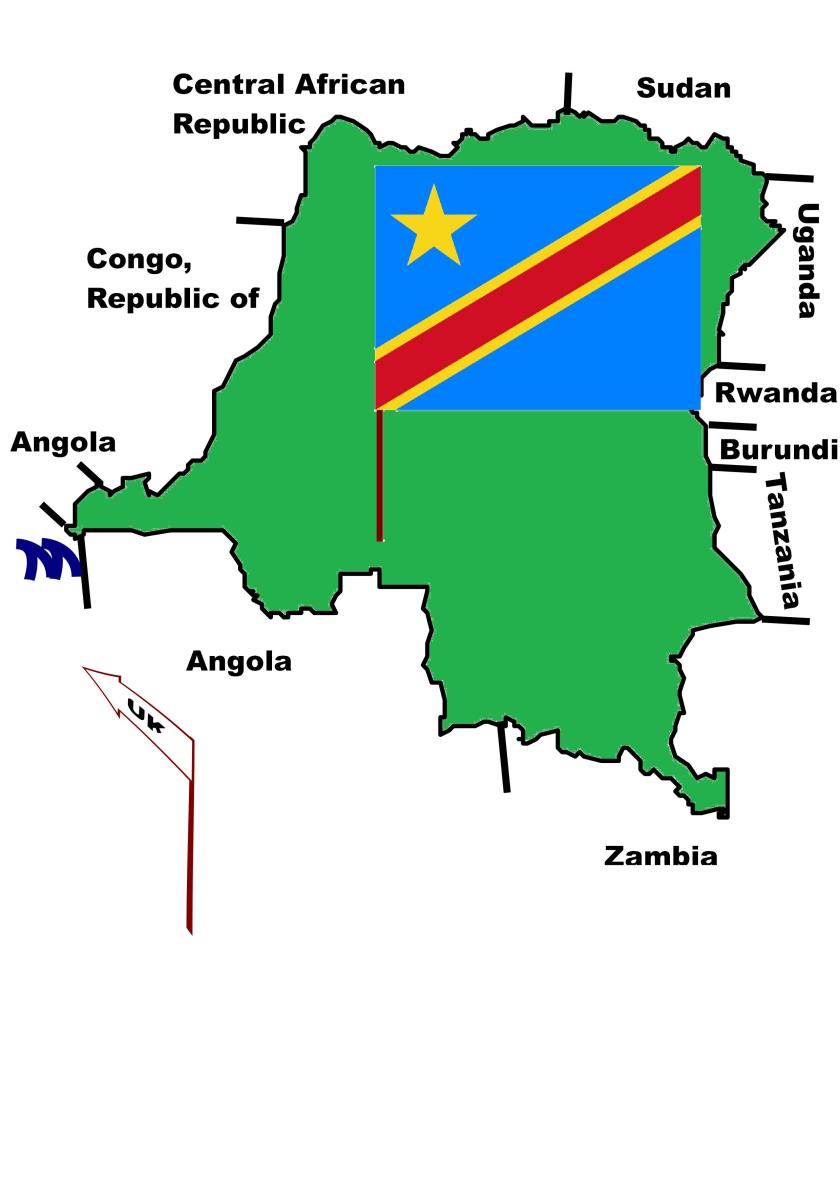 NEW YORK, United States of America, July 18, 2016 – The members of the Security Council stressed the crucial importance of a peaceful and credible electoral cycle, in accordance with the Constitution, for stability, development, and consolidation of constitutional democracy in the DRC.

Recalling UNSC resolution 2277, they underscored the urgency in convening an open, inclusive and peaceful political dialogue among all stakeholders focused on the holding of elections, while ensuring the protection of human rights and fundamental freedoms, paving the way for and ensuring an environment conducive to free, fair, peaceful, credible, inclusive, transparent and timely elections in the DRC, in accordance with the Constitution, while respecting the African Charter on Democracy, Elections and Governance.

The members of the Security Council expressed support for the decision taken by the African Union to undertake consultations on this dialogue and the appointment on 6 April 2016 of Edem Kodjo, former Prime Minister of Togo, as Facilitator for the dialogue. They welcomed the efforts of the Special Representative of the Secretary-General for the DRC, Maman Sidikou, including through his good offices mandate, and the Special Envoy of the Secretary-General for the Great Lakes region, Said Djinnit, to facilitate this dialogue among political stakeholders. They took note of the communique issued on 4 July 2016 following the inaugural meeting of the support group for the facilitation of the national dialogue in the DRC and urged all national stakeholders to extend full cooperation to the international facilitation appointed by the African Union, and encouraged all stakeholders to participate in the dialogue.

They expressed their deep concern at increased restrictions of the political space in the DRC, in particular recent arrests and detention of members of the political opposition and of civil society, as well as restrictions of fundamental freedoms such as the freedom of opinion and expression, and ongoing delays in electoral preparations. They urged the Government of the DRC as well as all relevant parties to respect human rights and to refrain from violence and provocation.

They acknowledged the ongoing efforts by the Congolese authorities and especially by the National Independent Electoral Commission (CENI), with the support of various partners to revise the voters’ register, and they emphasized the need for the Congolese authorities to take all necessary steps to proceed without delay, and called on international partners to provide the necessary support.The members of the Security Council reiterated their full support to MONUSCO and the Special Representative of the Secretary-General in the DRC. 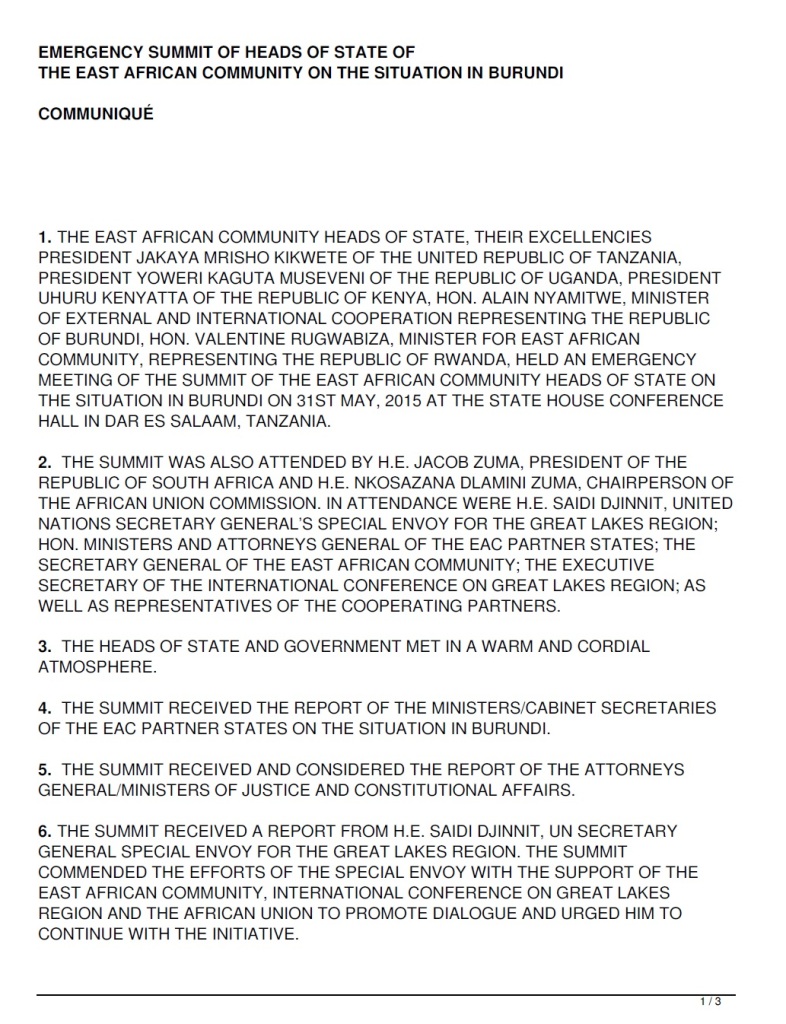 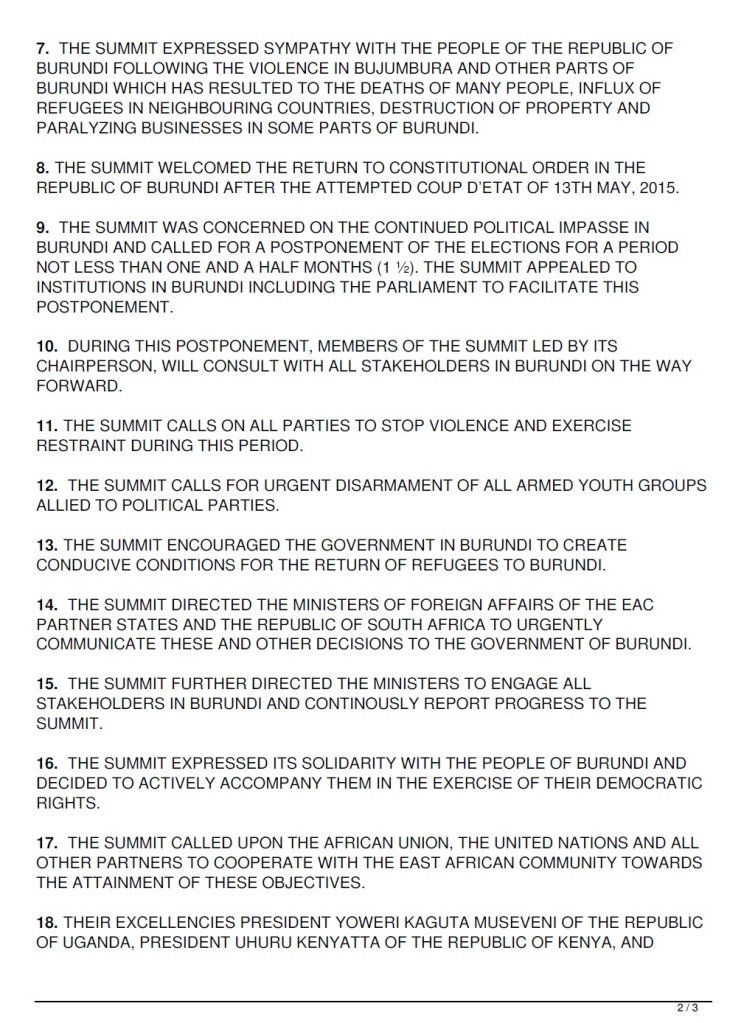