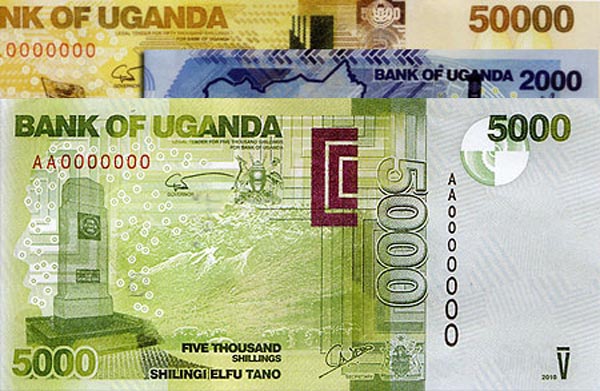 Today the Ugandan government, the National Resistance Movement finally read the Shs. 29 Trillion budget for the 10th Parliament. However, it is not necessary the size of funds and all, which is allocated, but the way it is funded. Like “Government hopes to raise sh14.6 trillion in revenues to fund the 2017/2018 budget” (Uganda Debt Network, 08.06.2017). Of the 29 Trillion, they expect to get close to half of that, but the monies has get from somewhere and also be of use. What is left are relieved like this: “The balance sh14.3 trillion (49.5%) of the National Budget will be raised through internal and external borrowing” (Uganda Debt Network, 08.06.2017). With this in mind, half of the budget is adding more debt. So if a nation already having lots of debt and debt repayment, it still adds another half budget. This is a bad cycle of events.

Therefore, the state and the NRM are clearly getting funds through loans to pay-off their interests. AS the 35% of spending is on interest in the coming fiscal year. This should worry, even if the corruption, misspending of obnoxious amount of funds through the paradise of Okello house. Still, that 1/3 of the coming budget is paid interest on old loans, which are been made by this government and by this President. What it show is the lack of concern of the future and how sound fiscal policies. At this state, the government of Uganda are clearly footing the bill. They are filling in the blanks for where they in the past had happy donors filling the envelopes.

The NRM and President Museveni is overspending and misusing state reserves, as the revenue and the state coffers do not sustain this massive overspending. Certainly, it is visible, also the worry of the running interest rates and growing debt as close to half of this year alone are by loans. Neither if it is local, by foreign or multi-national financial institution does save the fact, that the state has a problem.

That of the coming fiscal year, the state is borrowing half, and repaying that with 35% says a lot. IT says the fiscal policies needs change and it is dire. The state are clearly walking the wrong path. And remember this, there will be supplementary budgets during the fiscal year, that will expose the overuse of funds and needs for more loans. Therefore, they are surely going to exploit the faith in future, without having the funds for it today. Peace. 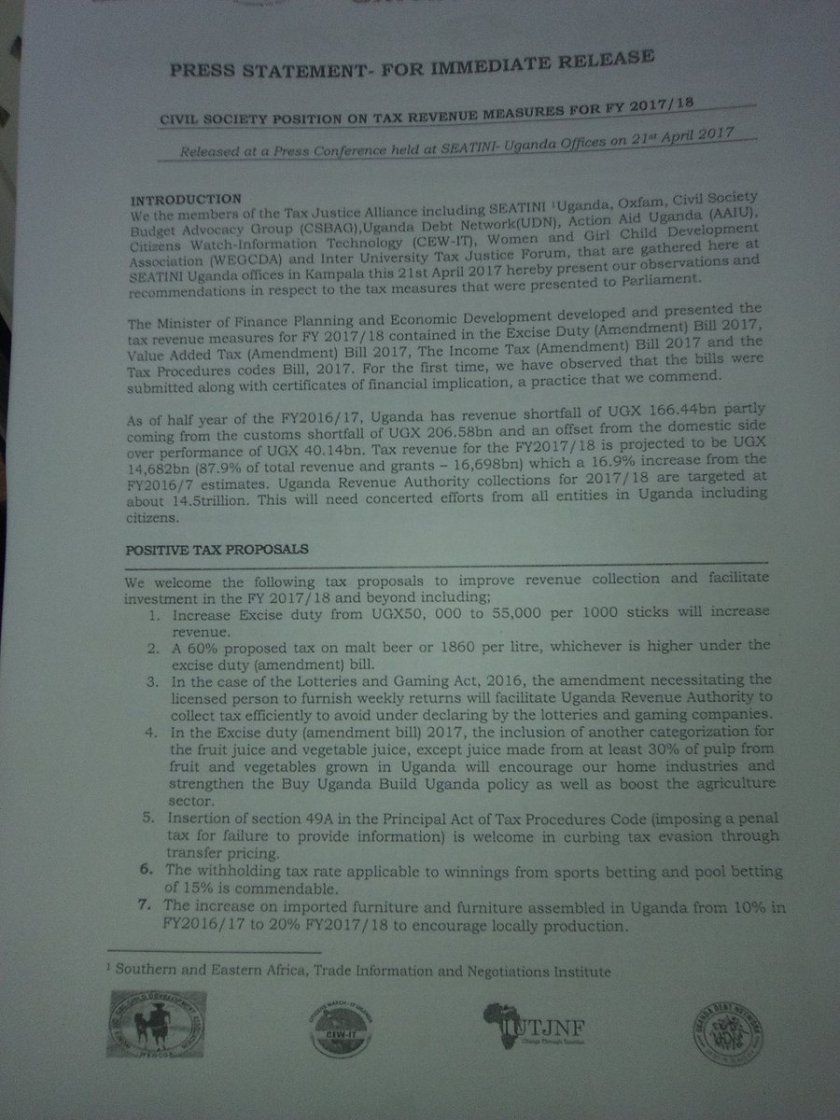 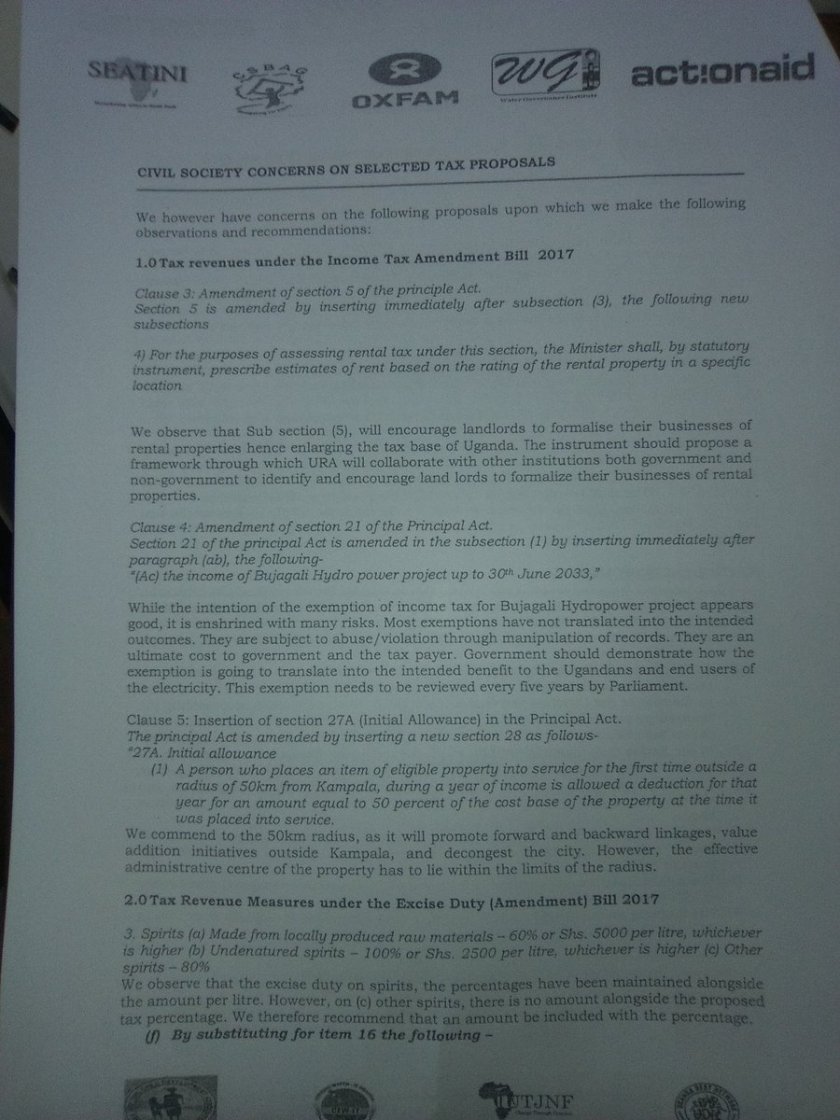 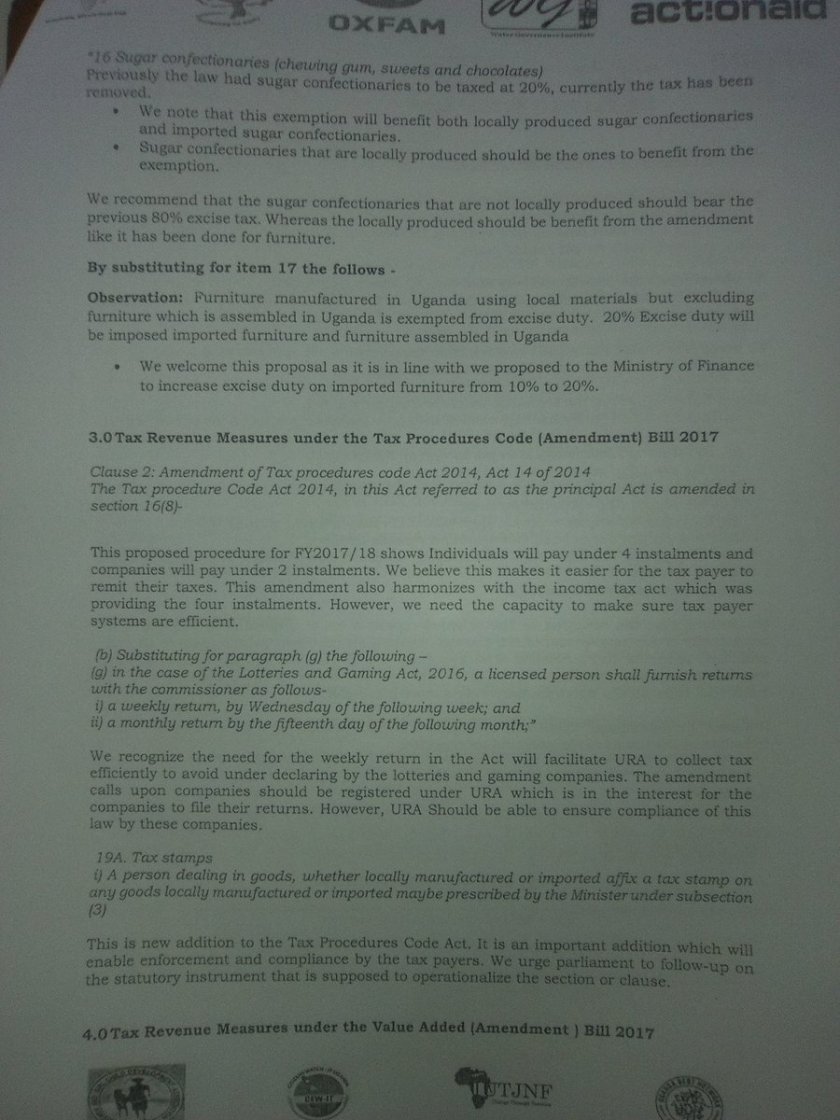 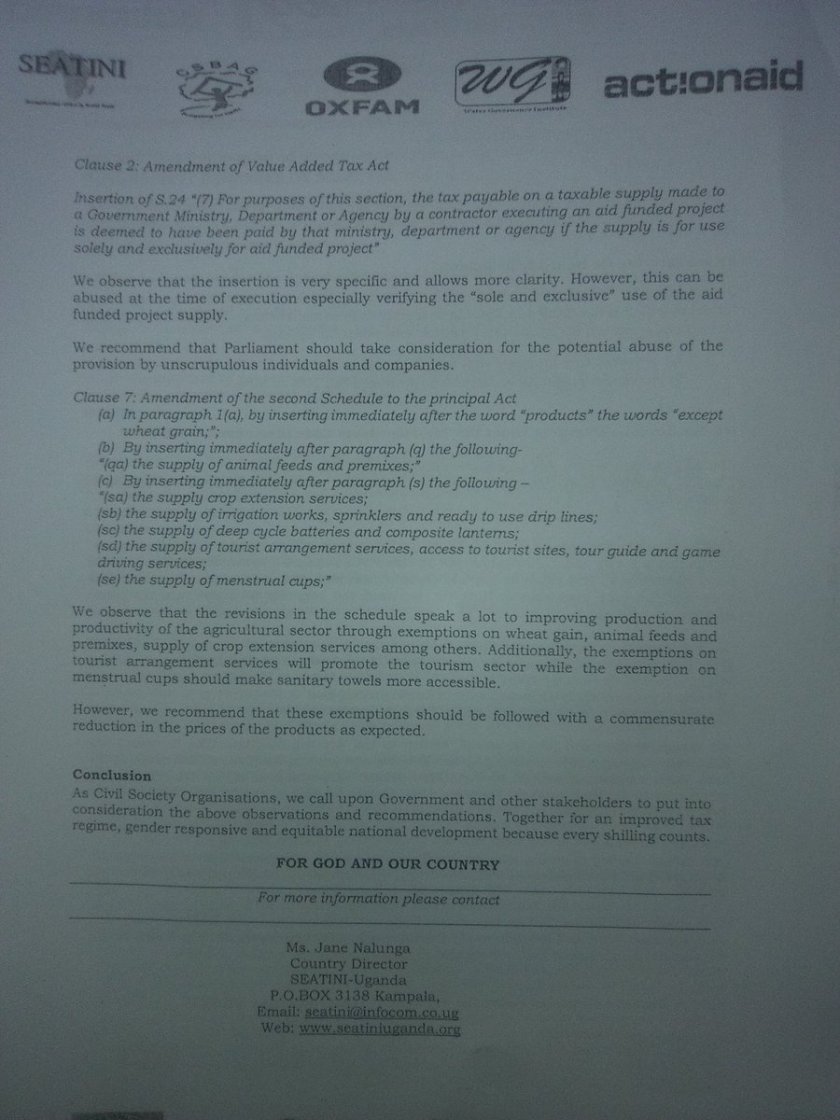 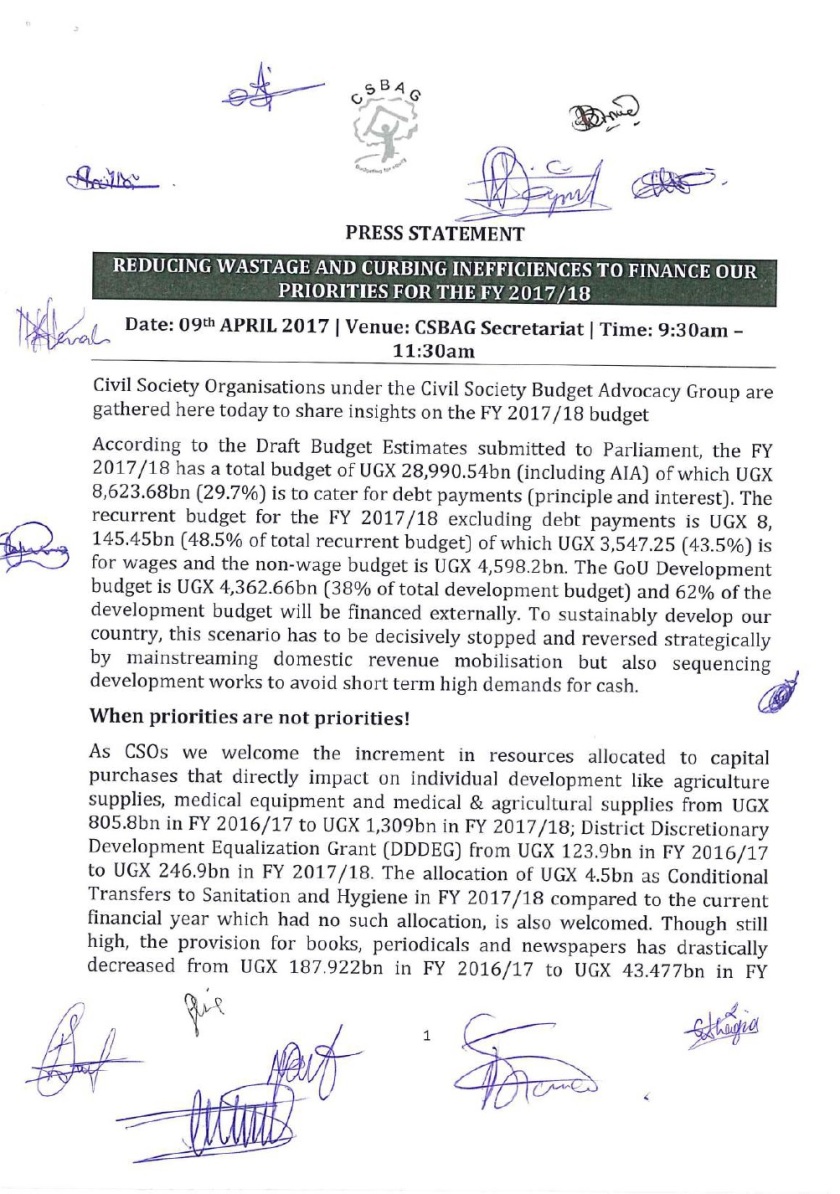 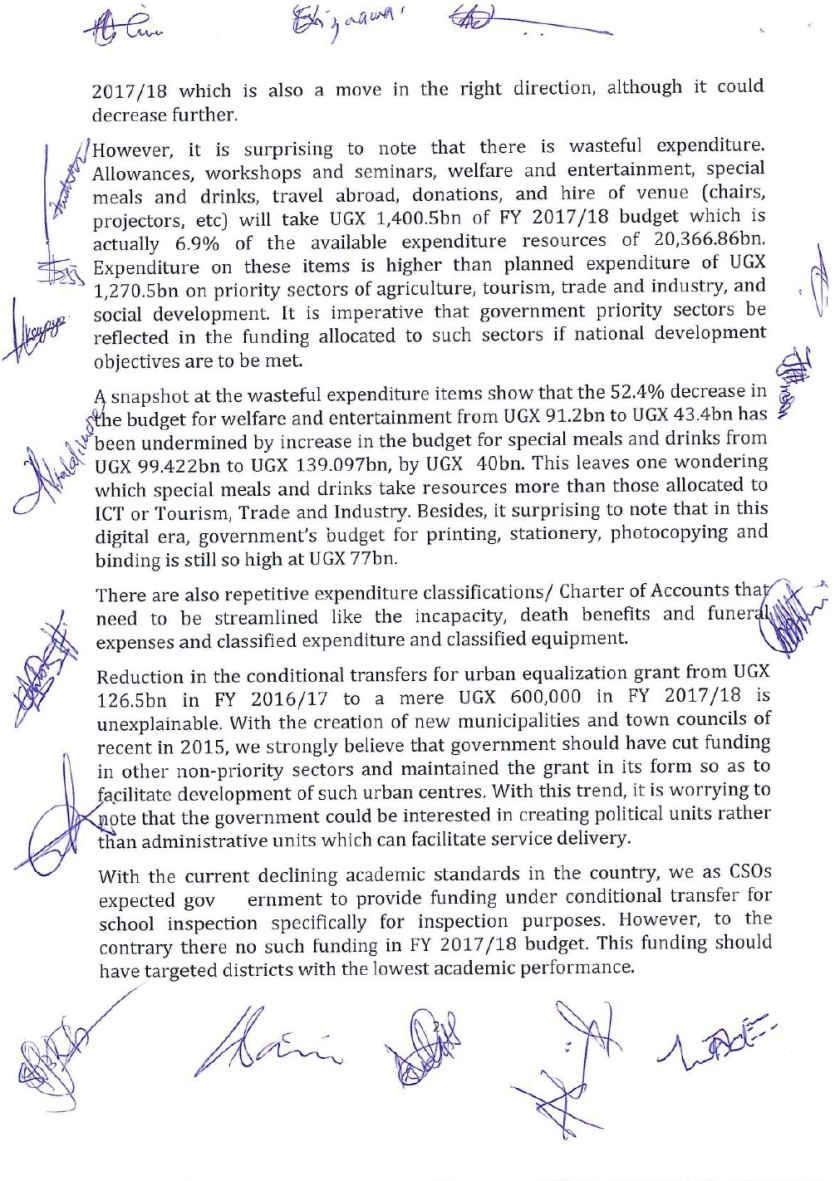 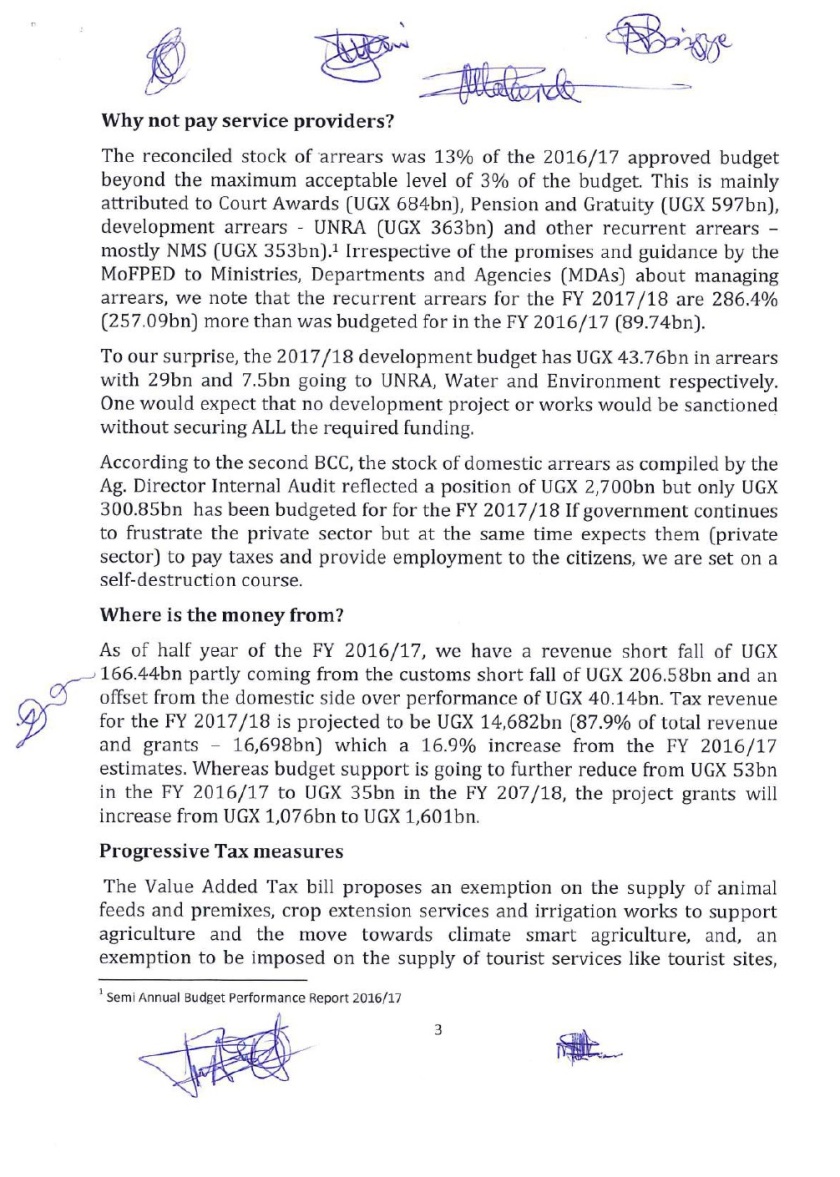 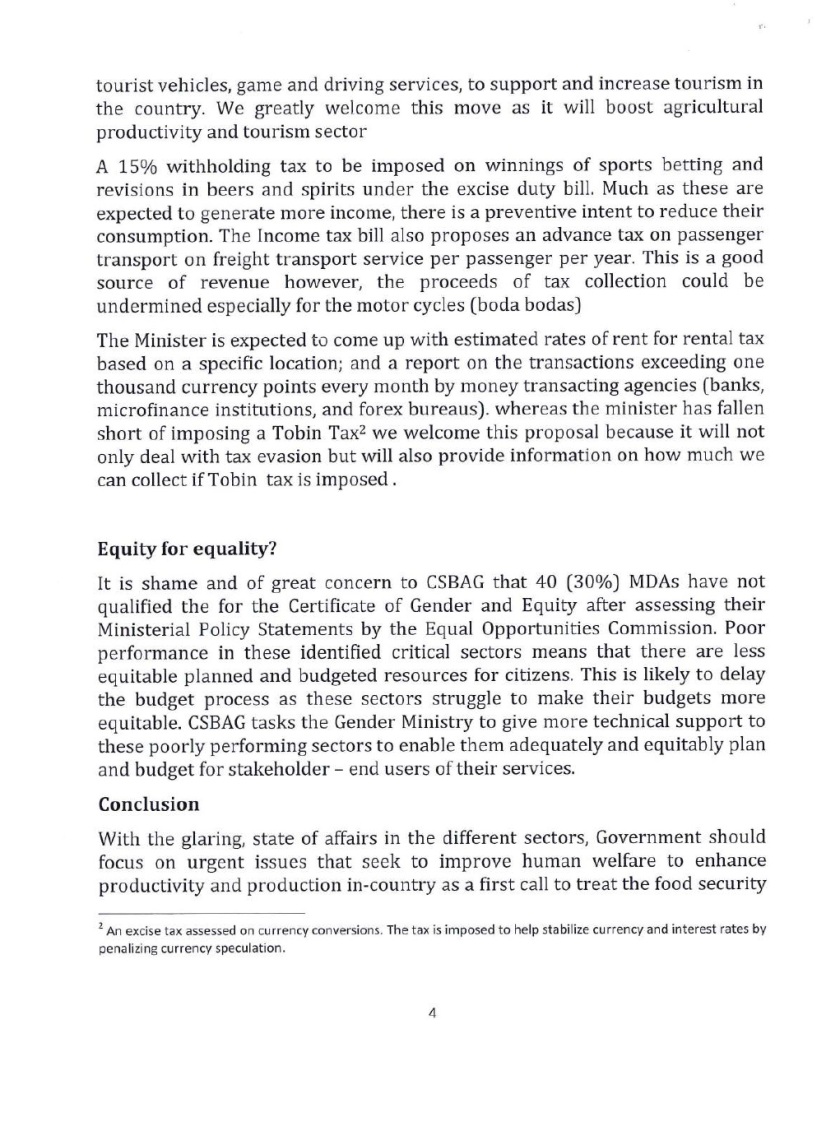 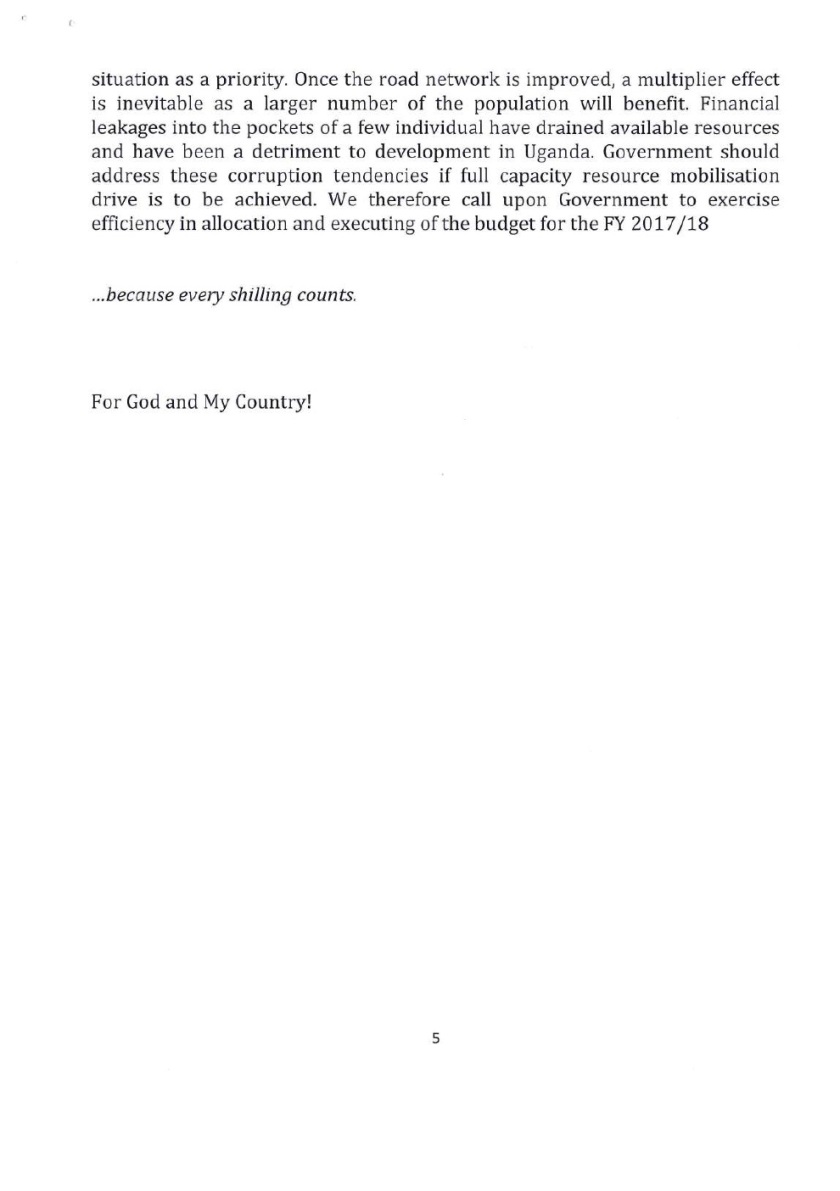 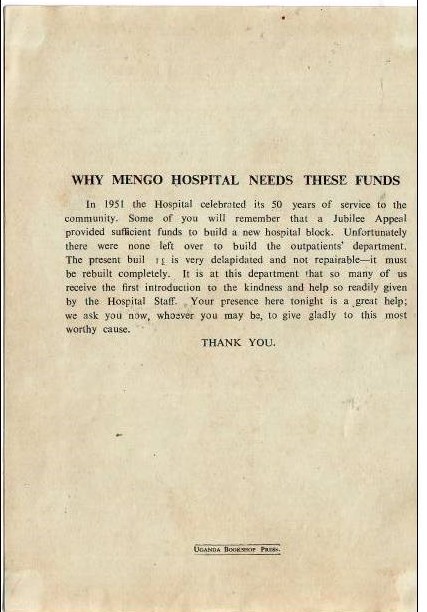 There are many budget posts in a National Budget, but as there are talk of lacking international support of the budget in the Republic of Uganda. The certainty is that even as the donors are fleeing the National Resistance Movement (NRM) and the President Museveni own way of saying he doesn’t need them. Still, I want to show the world collectively what the NRM government have donor sponsored projects through the National Budget, these are projects and development of infrastructure that the NRM needs to show something after over 30 years reign.

Like take Japan the donor funding to the Northern Uganda Farmer Livelihood Improvement Project in the next Financial Year gives to the project Ush. 31.33bn. also donate funds to is the Nakawa TVET Lead Project got Ush. 4.69bn. Japan also donates to Kampala Flyover Construction and Road Upgrading Project with Ush. 155.44bn.

World Bank itself is donating funds in different ways to two other projects, which is African Centeres of Excellence that got Ush. 13.36bn. and Albertine Region Sustainable Development got Ush. 9.35bn. On the other hand the Kingdom of Saudi Arabia donated to the Construction of 5 Regional Technical Institutes with funds of Ush. 6.98bn.

Belgium has also offered their donor funds into the Ugandan state through various projects, like the Program/Project Support to Improve the Quality of Teaching and Learning with Ush. 11.97bn. also the Rehabilitation of the National Teacher Training Centre Kaliro allocated Ush. 15.16bn, they also gave to Rehabilitation of the National Teacher Training Centre Muni funds of Ush. 15.16bn. another project that Belgium was behind is the Support to the Implementation of Skilling Uganda with Ush. 15.96bn.

The Democratic People’s Republic of China has donated to new development projects in Uganda, like they are donating to Industrial Substations Ush. 91.74bn. they also donated to Isimba Hydro Power Plant Ush. 407bn. and also  Karuma Hydro Power Plant where they have pledged Ush. 1,305.07bn. or Ush. 1.3 trillion to that alone! The Chinese is also involved in Entebbe Airport Rehabilitation where they have funded Ush. 148.13bn. the pledged funds for Standard Gauge Railway will first come next Financial Year 2018/2019 and not this financial year.

The pledged funds for Kampala-Jinja Highway are first for FY 2018/2019, but no official donor or loaner of funds. Therefore the estimated funds come from thin air. What is also relevant is to see that the Funds from Austria and Denmark has been suspended for different development projects. Still, which I haven’t mentioned is the funds from African Development Bank, also GAVI and Global Funds still gives to health care development, even with the knowledge of the rampant corrupt behaviour in the Ministry of Health.

Therefore if the NRM are contemplating that they are themselves giving these sorts of projects to the people, I hope the donors are putting up boards or signs in the entrance or hallways, even start of the roads where it says what sort of amount of funds they spent on it. So that President Museveni or any other crony can take all the credit, because the credit and the footing the bill to somebody else! Peace.