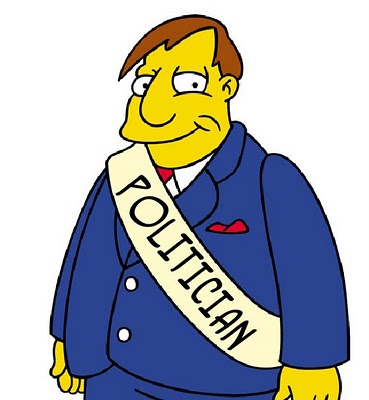 There is a lot’s of Members of Parliament, lots of cabinets and governments with Ministers smiling and making nonsense claims or laws for quick popularity instead of long-term care of their citizens. That is why I write today, because this is international issue, where did the honorable elected person who actually gives a damn go? Do they hide in cave in Afghanistan or is it in tiny local council in Dublin? I just have to ask as the assets and the capital are spoilt, bent or betrayed by the same persons who are supposed to represent us. First let me explain what a Statesman is… and be clear this is not done in my words.

Meriam Webster says this: “a usually wise, skilled, and respected government leader” (Meriam Webster). Another dictionary says this: “a man who is a respected leader in national or international affairs” (Vocabulary). Some qualities many people agree that a Statesman should have is: “Principles”, “A Moral Compass”, “A Vision” and “The ability to build a consensus to achieve that vision” (McKay, 2012). 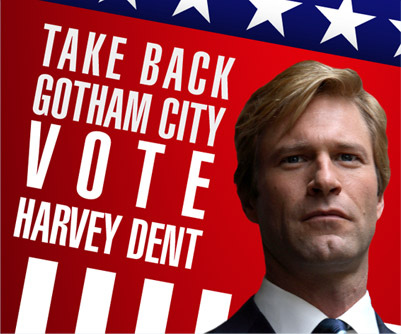 The statesmen isn’t like the Members of Parliament (MPs) and Ministers of our day. There might be a few exceptions but our society is so quick and so microwaved. The news and the decisions are taken out of nowhere. What is worrying is how the multi-national companies (Like Royal Shell, Amazon, Monsanto and others) and multi-national organizations (World Health Organization, World Bank and International Monetary Fund). That together with International trade and Unions (NAFTA, European Union, ASEAN);  who keeps forging the sovereign nations under siege by trade-regulations and the restrictions on the nations who complies with laws they set.

This here is with all of this in mind together with the endless cycles of elections that the politicians have in mind. The initial issues with the access to the media as the live-TV and debates, together with Social Media and even radio programs; there are these where their legacy and character are on display, together with the initial reporting on what they are doing in their councils or parliament. The Politicians have aspects as they supposed to be loyal to the party organization and also to the constituency. 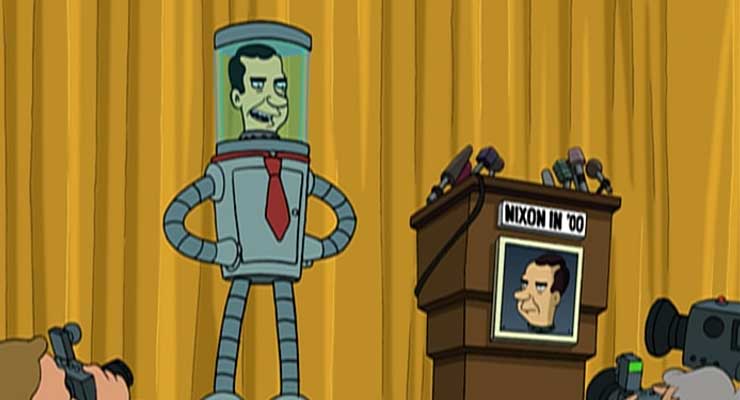 The people who read the papers, the articles, listen to the radio and watch TV are the ones that will discuss these politicians and vote for them. They are the ones responsible for their existence if they are real elections then the ballot will pick the men and be tallied right. If they are rigged in and selected by a committee or an Executive, then they never will be statesmen; as they never have the moral compass to even show respect to the ones they represent.

An initial position for them is supposed to be the Representatives of the citizens or the constituency. These people who are supposed be leaders and take decisions where the end-game are supposed to be for the better for the citizens and constituency. In our time, the MPs and the Politicians are more into their own career and their own capital than the ones they are supposed be there for. Many of them could just been lobbyist and work for corporations instead of the chambers where they represent a district or a county. 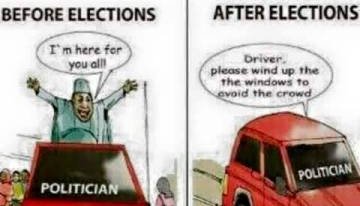 When it is like this with the bottom-line is their own personal wealth instead of the moral judgement, when the words portrayed and pledges given are for fitting the times and popular judgement of the times instead of longevity of the constituency and nation. That is what is missing. So few politicians of our time is gambling their career for the common good or the care of their constituency; with that in mind the level of trust between politicians and the people are low.

The low trust is because politicians are not who supposed to be, they are either biased by the structures over them like the European Union or the Multi-National Companies who are controlling their judgement. The judgement and the laws set to regulate the actions of the Politicians are altered as they are usually the ones that set the standard and are the lawmakers in the Nations. That is why they need to be men of vision and moral capacity to create a consensus with others; this is because it is also agreed upon by the other parties and also with the other people who elected them.

Now that I have the bar; take shot and sit down. I have already black-balled a generation as we have inherited this, the parliament didn’t sit there all of sudden, as much as the books we have in our libraries with common knowledge didn’t happen to jump into the houses. All of this got created over time and with capacity and tender hesitation of what we wish for. This is because we as citizens have to take more care of the parties and politicians around us, as they are a reflection of our societies and the ground-level we all build. We cannot be bushwhacked by strangers, we have to make sure the policies and a law they creates is the ones that are accepted.

Because a true statesmen are the ones that makes a mark on our time; the ones that are not a politician who are just popular, but will be remembered for making the decisions that maybe was hard at the time, but on the long-term making sure that the nation and constituency got better or made progress. That is why we have politicians, they are not there to be kings and queens, be lords and honorable men who think they can run us naturally. Certainly they cannot, they are there because of us; if they do not serve us and they are not useful for us.

What I miss as I see in a Statesmen, is not take the popular decisions or the one in the time, but the ones who are there now is more politicians who thinks more about polls and elections cycles, than being about the people they represent. That they are pressured by the Multi-National Companies and International Organizations who putting pressure on them as well, but they shouldn’t bend backwards for these, as they doesn’t represent Brussels or Coca-Cola, but they represent their constituency.

I want a politician I can remember for having the balls to think about how the decisions will be remembered in 20 years and if it will be setting the standard for the ones after him/her. That is a statesman, who is somebody who actually cares about the real future, not next election cycle, not only the persons own career and also the clarity of the ramifications of their acts as representatives. So with this in mind, do you feel the same or am walking alone in this tabloid world of quick headlines and quick careers; instead of building nations and being gentlemen of the board and take charge of what is left of it. Peace.