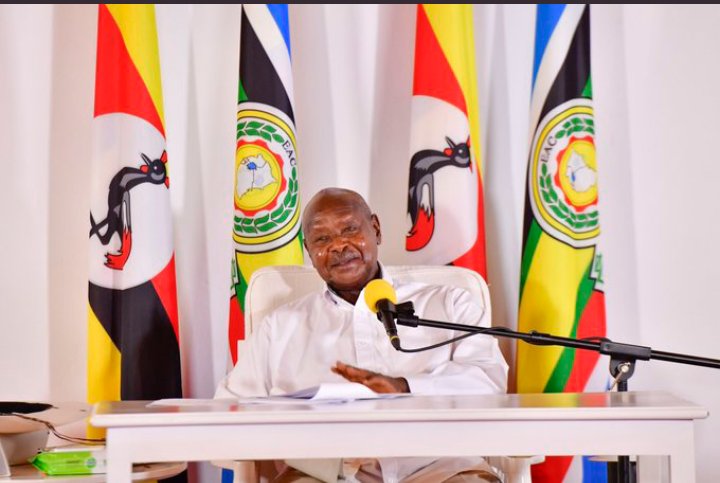 Yesterday, President Yoweri Kaguta Museveni has had his little reshuffle of Permanent Secretaries to the Ministries and Offices of the State. There wasn’t much juice to see. It wasn’t like he offered yet another Forum for Democratic Change (FDC) leader or stalwart to a position. No, Museveni just did more of the same.

Plenty of the secretaries retained their roles and continues to be “permanent”. This being Lucky Nakoybe and Dr. Kenneth Omona who is kept in the same office. Someone who is lucky and in good favours of the state is Keith Muhakanizi who went from the Minister of Finance to the Office of the Prime Minister.

The appointment of Dr. Ramathan Ngobi, the aide of Salim Selah, the brother of the President has been appointed to be the Permanent Secretary of Ministry of Finance, Planning and Economic Development (MoFPED). A clear indication of how family affairs mattes and this is why Muhakanizi was moved to another office.

The one that sent a begging letter recently to the President after losing in the election and not being appointed to a Ministry. The forever in the public eye, Adolf Mwesige was appointed as a Permanent Secretary as a Clerk in Parliament. So, the President has him still in his good favours, as he knows he will be loyal for yet another appointment.

All of the President’s appointments are more of the same. These are just the few I see worth mentioning. Museveni is recycling most of the same people. Just a few new faces, but these are known for the general public.

The NRM doesn’t change and neither does the President. This is just more of the same. It is just some changing chairs, but not appointing more qualified or better equipped people. No, these are hired after loyalty and not after merit. That’s why these folks continues to get retained and work like they do. Peace.