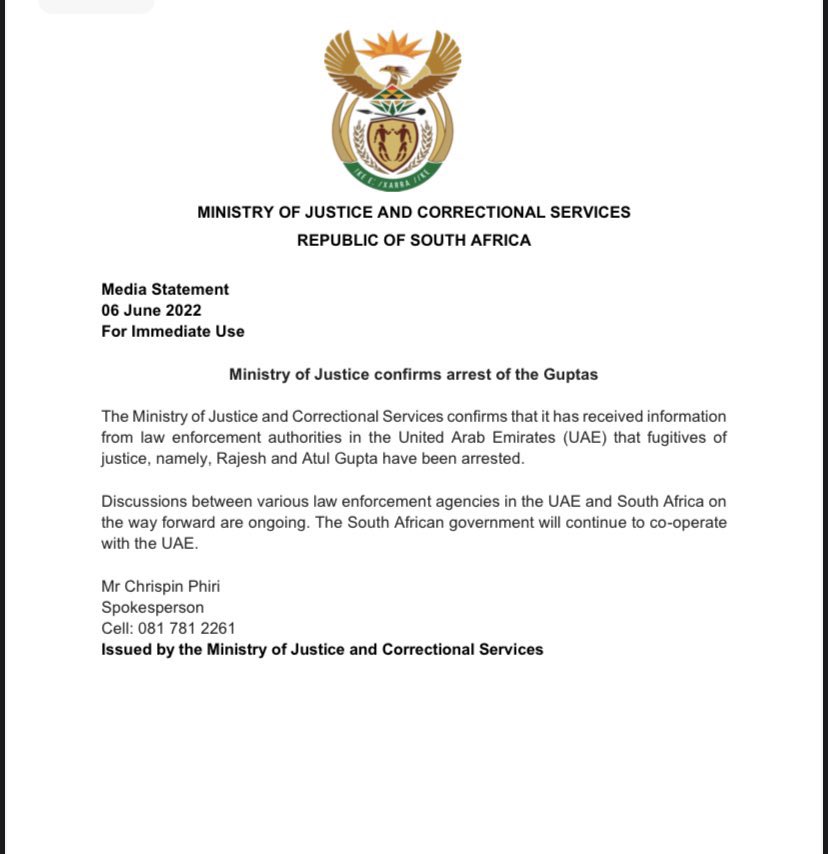 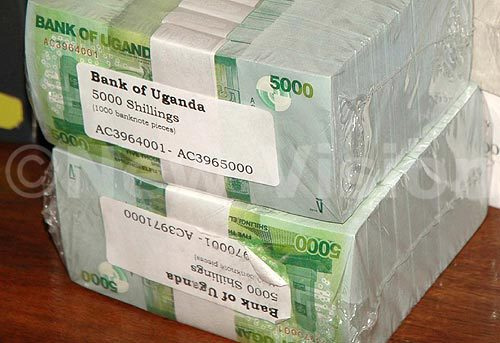 Well, those where the days before the previous election. When the state and the Parliament wanted show some promise of some sort of laws, which would contain and actually save some of proceeds from the Petroleum Industry. However, we are now in 2020 and the news is out. The UGX 700 billion shillings that the Petroleum Fund had has been used over 3 budgets year.

What is really more beautiful with this, is the PFMA restrictions and means that both the Bank of Uganda (BoU), the Ministry of Finance, Planning and Economic Development (MoFPED) and the Investment Advisory Committee. All of these had an oversight, plus the Auditor General was supposed to write semi-yearly reports on the status of the Petroleum Fund. So, how come they have run empty. That’s because certainly nobody cared that it was used to contain the shortfall in the growing budgets, instead of what the laws said. Like the part 74 of the PFMA of 2015, which says this.

“74. Prohibition on encumbrance of the Petroleum Fund.

(2) In this section, “earmarked, pledged, committed, loaned out,or otherwise encumbered by any person or entity” means—

(a) using the financial assets of the Petroleum Fund—

(i)to provide credit to Government, or any other person or entity;

(ii)as collateral for debts, guarantees, commitments or other liabilities of any person or entity; or

(b) borrowing from the reserves of the Petroleum Fund.

We can see that the government itself used the Petroleum Fund for credit and not what they intended the fund for. Which is a misuse of the own fund it created. Instead of making these instruments and such. They should have just put it straight in the consolidation fund and spent it like drunk seamen. Because, this sort of charade doesn’t make sense.

Why make these sort of laws and don’t follow it? Why try to make a petroleum fund and empty it mere years after making it a thing?

Seems like a fools errand or like a big heist. Instead, the Auditor General, the Bank of Uganda and Minister of Finance all looks like idiots. This is a mess, a self-created mess. Just like the Presidential Handshake. This is a smaller thieving, but thieving never the less. Especially, if the fund should have any meaning.

However, I am not surprised, the state needed to fill their shortfall of revenue and why not do it with the monies already in “one” of your accounts. Because, that is what they did and they did it step by step. Until this year, when they went totally overboard and scraped the whole treasure-chest. Peace. 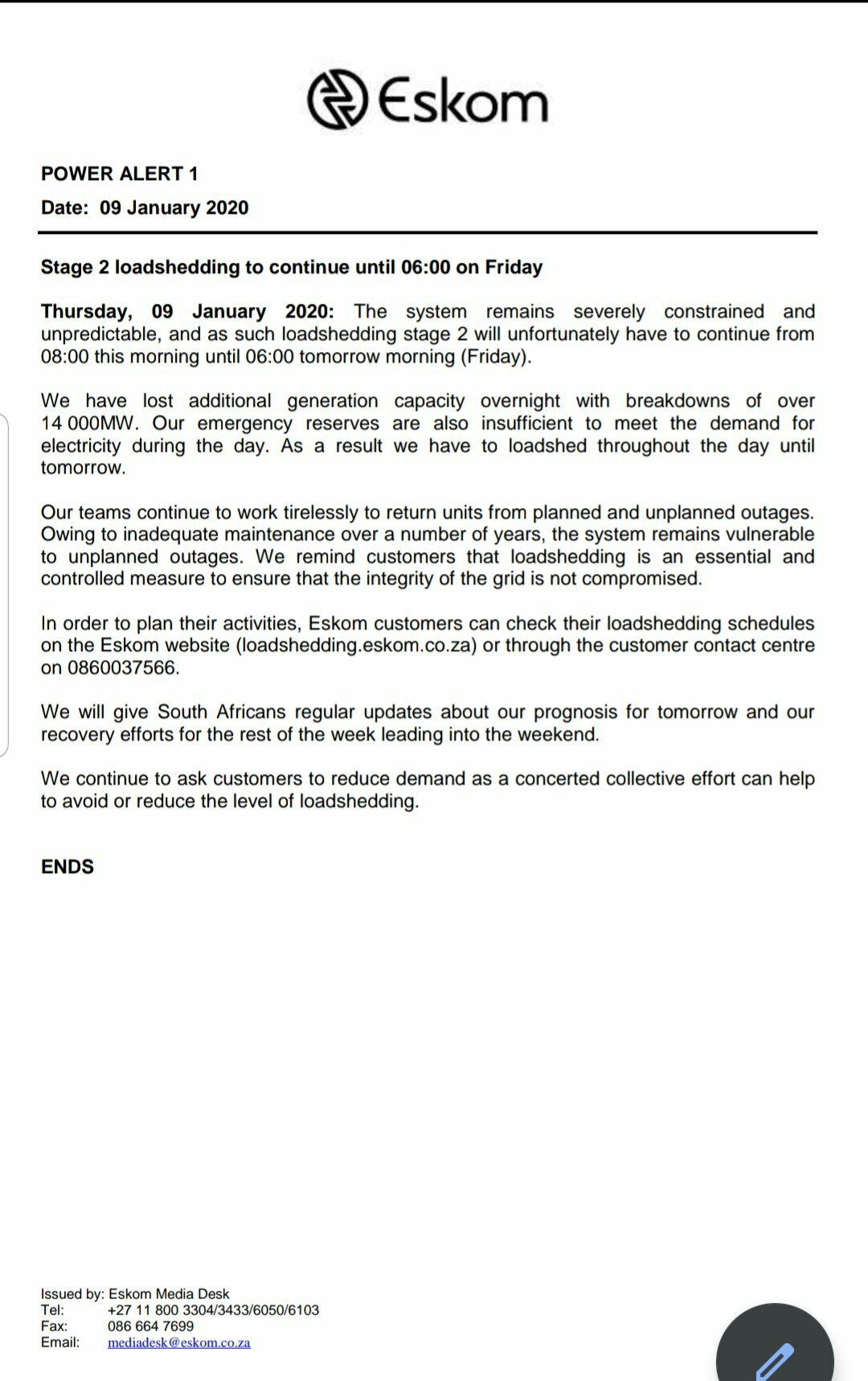 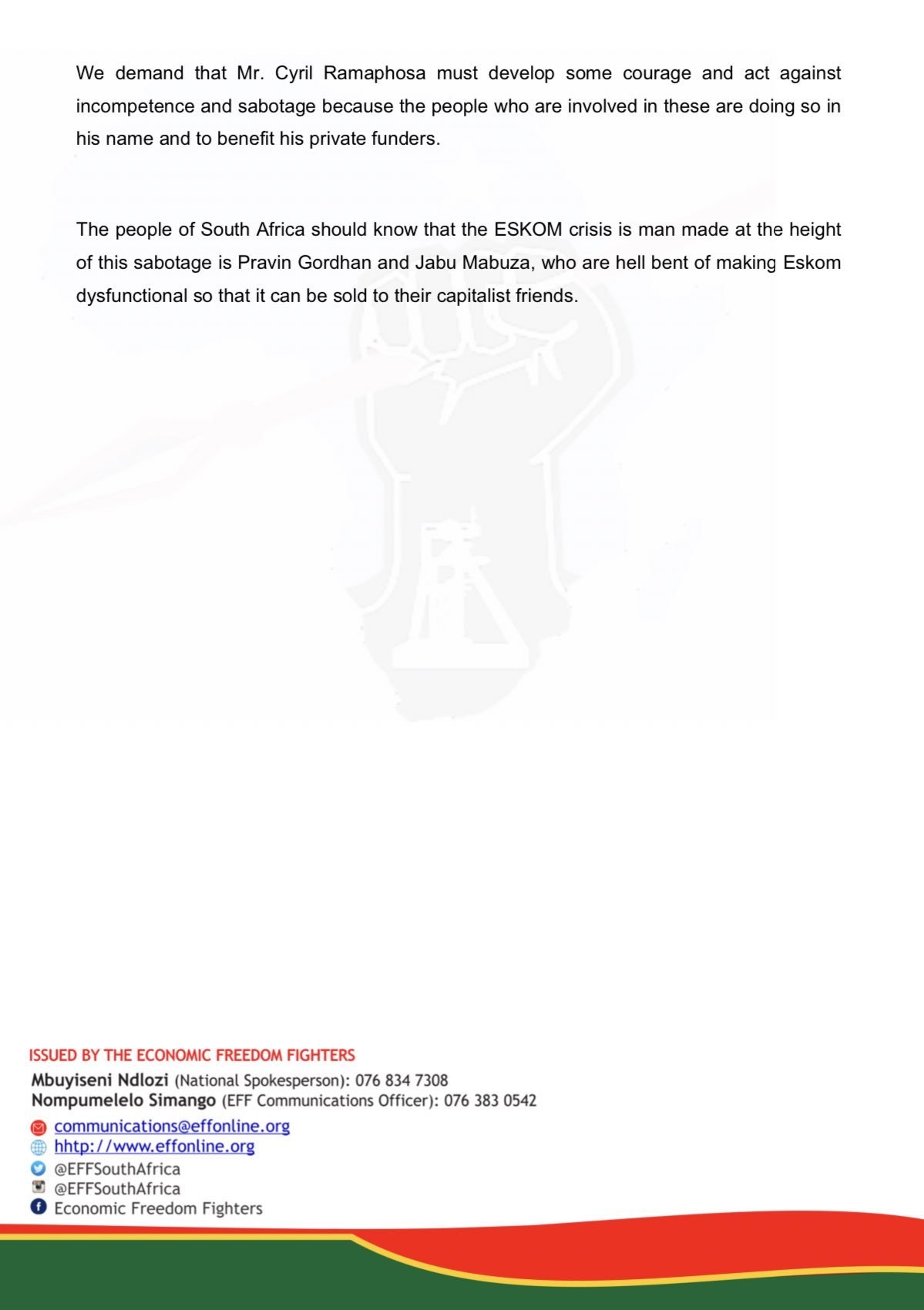 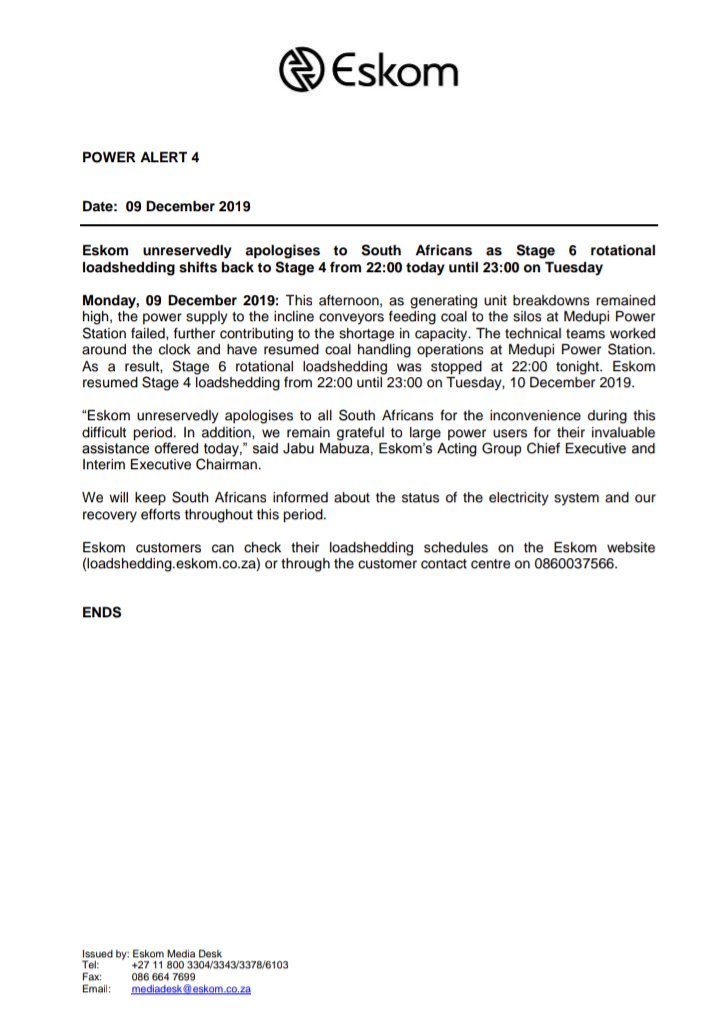 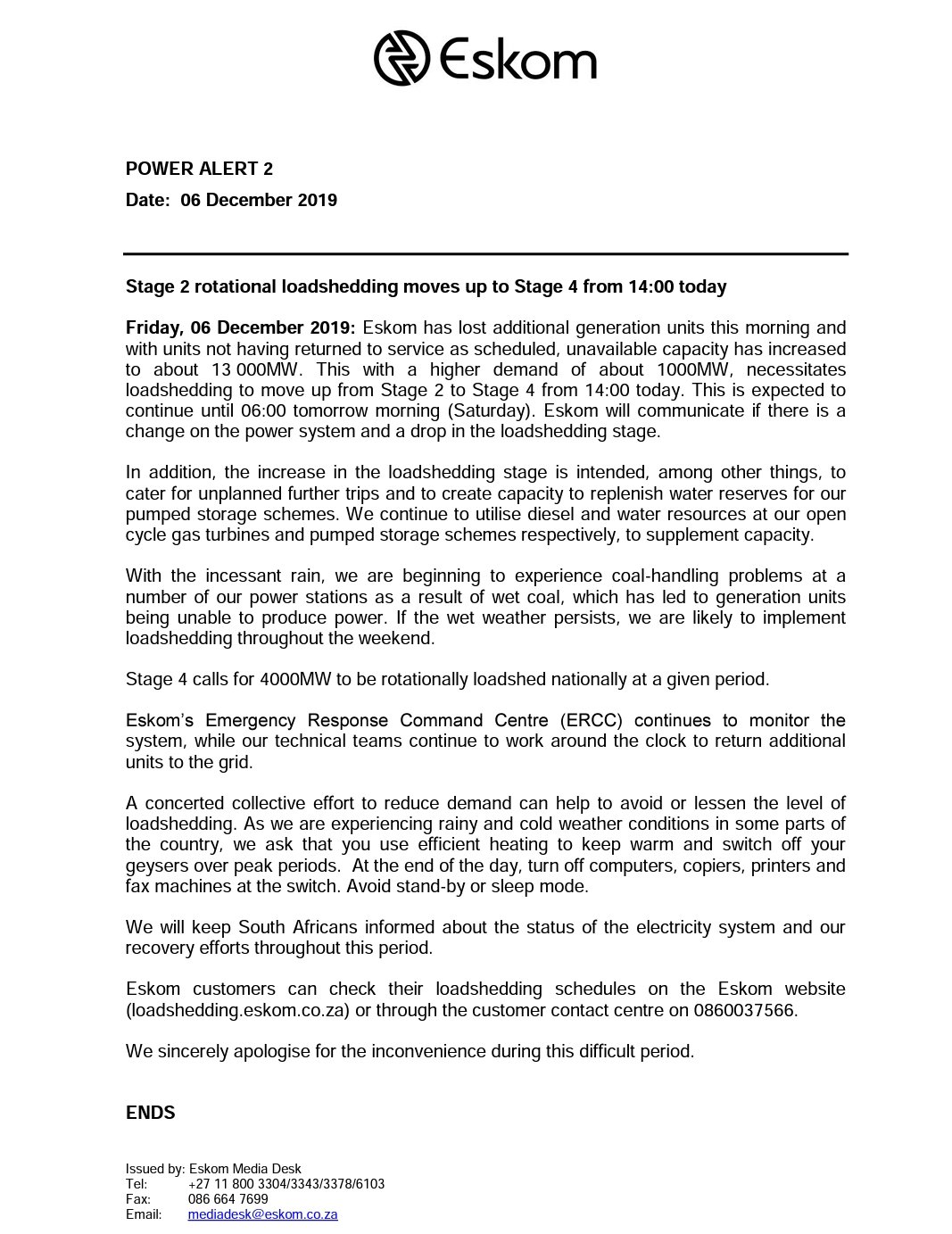