It isn’t more than a day since President William Ruto has been sworn-in. Yesterday was the day of honour and procedure, as Ruto was starting his term as Kenyan President. Today, the reality of his office is starting. Now he has to take control, decisions and appoint the right people to office. He has to collectively find the rights persons for the Cabinet Secretaries and other vital roles of the State.

That’s why Ruto should use this time with caution. It will do no good to be brash, swift and without care. The President should slow down and recollect. He should envision and plan things ahead. With the people he trust and with the counsels that can advice properly.

Because, today we saw a rash act, which can easily get diplomatic trouble. Not that it can create a war or more conflict. No, but it can hurt interests on all sides. The Kingdom of Morocco might be happy with the progress. The King of Morocco got a diplomatic victory. While the Sahrawi Arab Democratic Republic or the annexed Western Sahara government feels betrayed. What is even more striking was the SADR President Brahim Ghaliat even was at Kasarani stadium yesterday.

As a President, Ruto needs to consider his steps and how he operates. He isn’t in opposition or without power. Now his word has a value and he can purposely change dynamics. Yes, as the Deputy President and as a Cabinet Secretary, Ruto has had this too. However, now it’s even more prestige and pressure on his name. His words are even more powerful and meaningful. That’s why he should use that with caution.

President Ruto can by quickly tweeting in favour of the Moroccan ambassador dismiss the cause of the SADR. Even if that wasn’t the case and play along to the tune of the Kingdom. In that fashion his showing diplomatic weight behind the King of Morocco and disregarding the President Ghaliat. Therefore, he should walk slowly and not try to run to fast.

President Ruto might not even know how Algeria has invested in this and worked for the liberation of SADR. The way and the long liberation war of the Polisario Frente either. There are many things at play and not only the word of the King. No, there is more at stake and Ruto should have advisers on his side to give him proper counsel before revoking or rescinding diplomatic ties. This could have other implications, which he cannot phantom right now.

Yes, Ruto deleted the Tweet, but the news is out there. The cat is out of bag and he ran to the finish line a bit too fast. That’s why he should take things slow and configure the message before its spread. Especially, in concern to foreign affairs and in order to diplomatic missions as well. This has to be played wisely and not just with a snap of a finger.

That’s when things backfires and he can look stupid. Ruto can become humiliated and look foolish. A President don’t want that… and no Head of State wants to be taken for a fool. That’s why my advice to him… is to take it slow and grow into the role. No need to speed-walk or run a marathon. There is enough decisions to take and enough scandals to arrive on his desk. Therefore, he should recollect and smell the coffee.

Instead, he has already created a farce and it could have been avoided, easily. Peace. 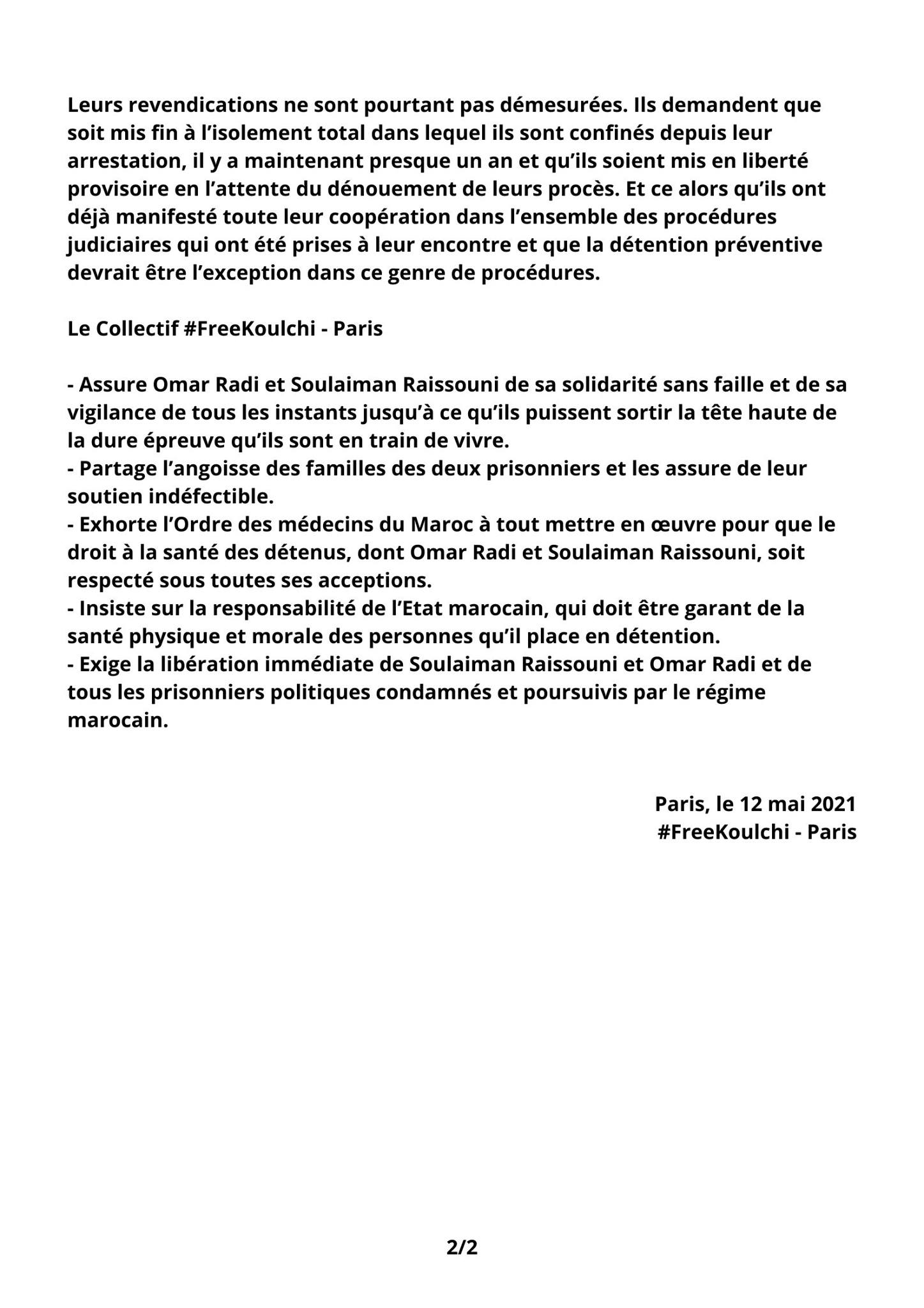