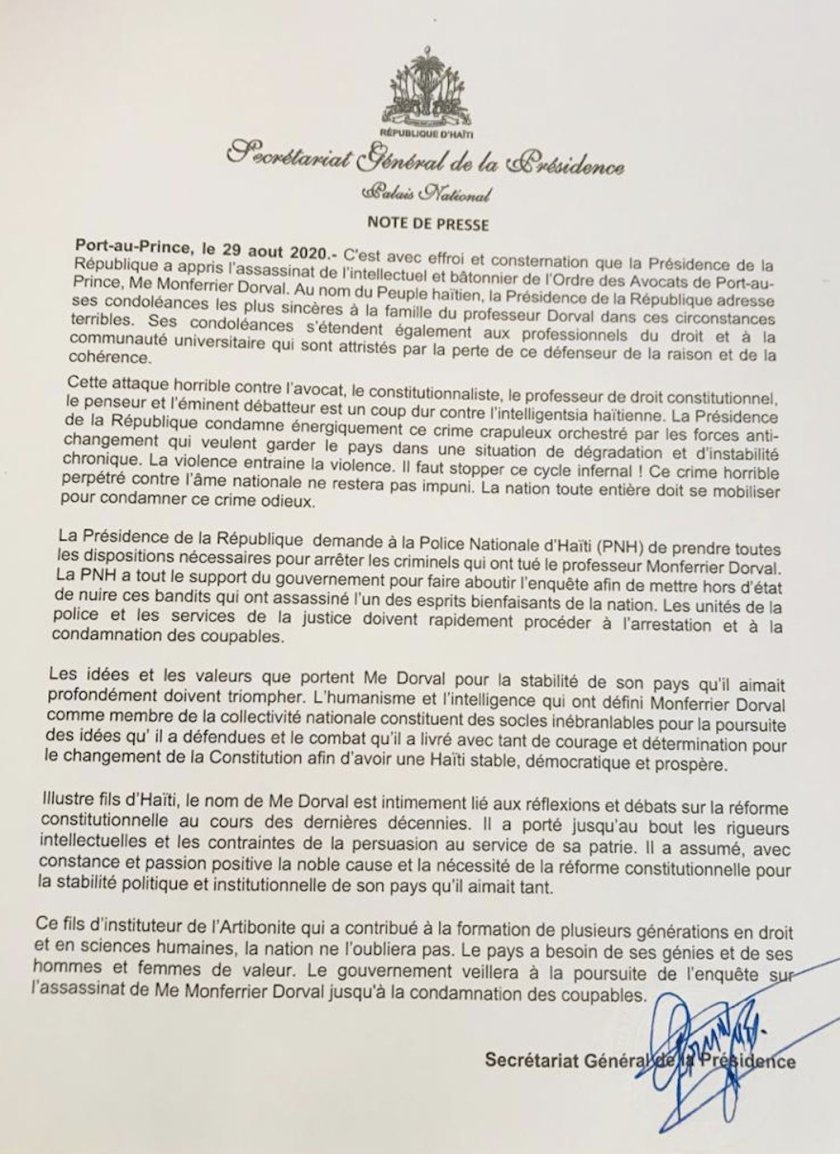 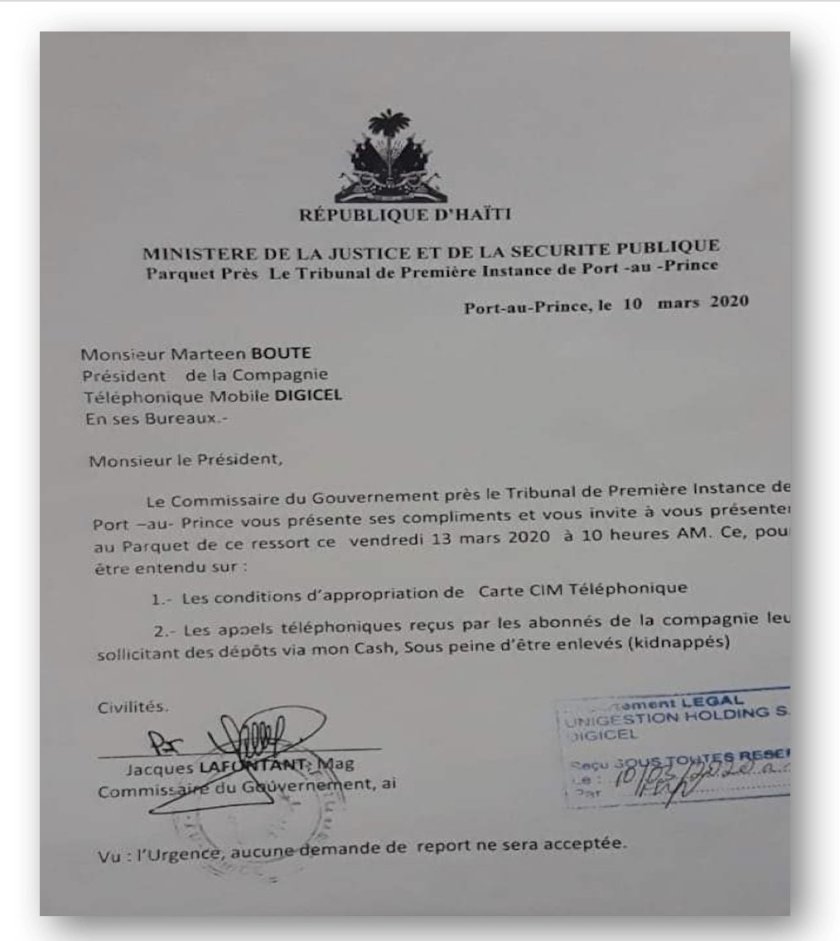 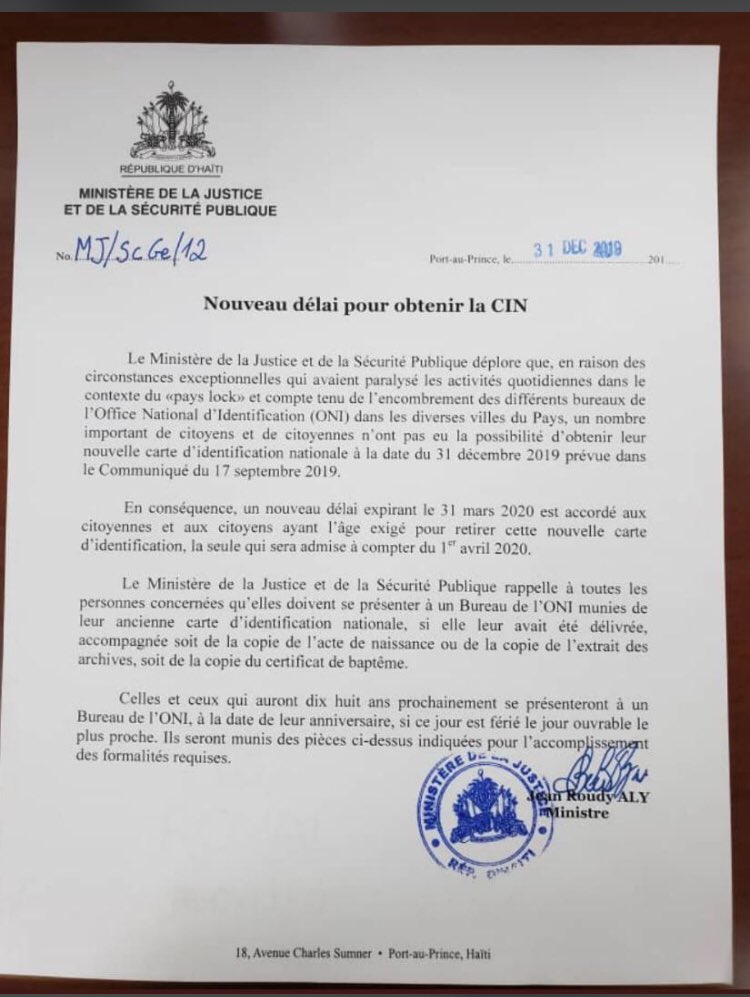 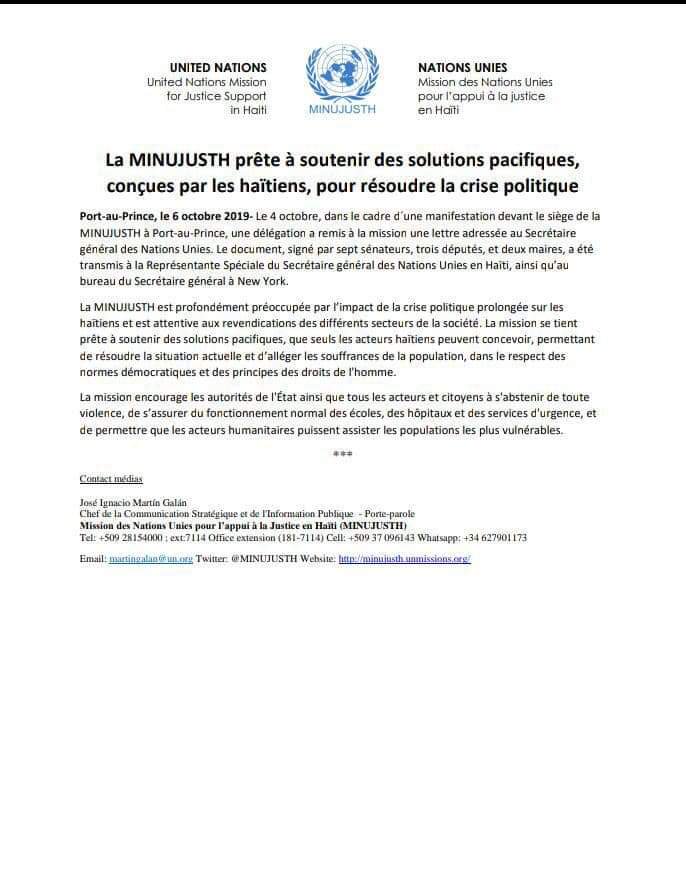 “The people cannot make its demands heard, especially in the quartiers populaires. Even if there is a vote held today, those who are in control of the system will once again cheat and make whoever serves their interests the winner, to rob and pillage the country and leave the people in poverty.”– Wilner Villefranche, 69 years old, voting during the final round of elections on January 29, 2017

Well, its about that time, another President and another Republic, where the public is chanting in the streets and starting a revolution. Because, they are tired of being pawns on the big-men’s game. They want to be seen, have a government that actually care and actually governs.

In our time, there several types of rulers, Jovenel Moise is a special kind of ruler. The one whose elected with no legitimacy. The whole election had about 20% voter turnout and out that 20% he got barely enough to have 55%.

In combination that his the successor Michel Martelly hand-picked him and even used state funds to boast his agricultural business. Even granting development projects and infrastructure projects to fit the Agritrans SA. But there is little that has happen with these funds.

Since there is a fuel crisis and lack of fuel on the Island. The Republic is hit by this after stifling economic partners and imports from Venezuela. Which happens to be friends with previous president Martelly. Therefore, a lot of trouble is created, because of the choices of the President.

A president that had plans to generate more income himself by setting-up shell-companies to indulge money from the energy market. There is surely more behind closed doors, but who knows.

As well, as the United States backed President will not indulge the public, but not that he really needed it. Because, he won an election backed by Core Group of Ambassador and the Americans. If these people doesn’t get their man, they will ask the “Independent Electoral Commission” to re-issue an election, like they did in 2010.

The President should also get answers and relief for the public for all the ones hurt during demonstrations, all the arrested and so-on. Not to forget La Saline Massacre in November 2018, which there has no investigation, no commission and nothing done about. Just water under the bridge, as the citizens life doesn’t matter to this President and his administration.

Therefore, the issues of lack of proper governing, the lack of stopping embezzlement, corruption and so-on. Comes with having a man, who was corrupted by the one picking him. By also getting help to get elected by now drug-lord Guy Phillipe, who was helpful for the Republic in the past, but now is hustler who uses all tricks to get paid. If not, the DEA and US Courts wouldn’t sentence you to years in prison for your actions.

The Haitian elites are eating, while the international community verifies the elections and the charade continues. That is why the people of the republic is in the streets. As the Republic is getting poorer. The US and UN agencies are coming with development projects, but nothing gets developed. Only more eating of the elites and lack of transparent actions.

This administration is just busy switching heads in the Cabinet and whose the lucky one next to be the Prime Minister, as the President are awaiting his fourth PM since the inception of his Presidency.

The Haitians are going in circles and being played by outsiders, and insiders who wants to be used. Because, they can earn fortunes while the public are living in poverty. Peace.