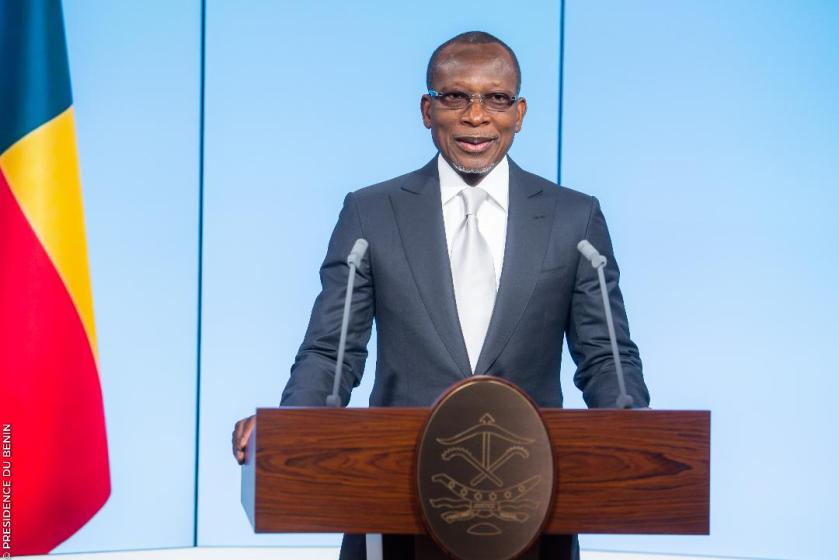 The 2nd Term President of Benin, Patrice Talon has clearly decided to use all his power and the state, which he operates to besiege all of his enemies. The President and the State is targeting all opposition with political motivated charges and sentencing. It is as clear as day.

Talon have only been the President since 2016 and was re-elected earlier this year in 2021. Still, his manners and his moves could be of the old guard of “liberators” turned dictators. Since, this is using the justice system and the state apparatus to go after the ones who seeks his office. Talon and his government is clearly very systematic in who they go after and who they sentence for long sentences. The ones in exile cannot return without entering the court system or becoming jail-birds.

That is a worrying sign and signal. The one causing the headlines today and yesterday is presidential candidate and opposition Reckya Madougou, but she is just following a long line of opponents who in legal trouble. This is clearly deliberate and usage of power to benefit Talon. When everyone on the ticket and people who possibly challenge him gets charged and sentenced. You know the gig is up and the state is sanctioning this on the behest of the President.

“A court in Benin has condemned academic and political opponent Joël Aïvo to 10 years behind bars” (Hauwa Mustapha – ‘Benin court jails opposition leader’ 08.12.2021, Von.gov.ng). “His co-defendants, Boni Saré Issiakou and Ibrahim Bachabi Moudjaïdou, CRIET pronounced each of them a fixed prison sentence of 10 years with a fine of 5.7 million CFA francs (approximately 9 thousand euros). “There was never any question of a coup d’etat according to the defendant Boni Sarè Issiakou”, reported Benin Web Tv, specifying that it was a fraud operation mounted with the aim of extorting money to businessman Arnaud Houédanou” (Zaman Times – ‘Benin Presidential opponent Joël Aïvo sentenced to 10 years in prison’ 08.12.2021).

“Meanwhile, businessman Sebastien Ajavon, who came third in the 2016 presidential poll, was convicted of drug trafficking in 2018 and sentenced to 20 years in prison, while another potential rival, ex-finance minister Komi Koutche, was sentenced to 20 years in prison for embezzlement. Ajavon lives in exile in France, while Koutche lives in Washington, DC” (Al Jazeera – ‘Opposition sidelined as Benin votes in presidential election’ 11.04.2021).

So, Talon has sidelined and gotten Madougou, Aivo, Ajavon and Koutche have all now been charged and sentenced to long prison sentences. Which makes it clear that Talon had this all planned out.

This is showing the world that Benin government and Talon isn’t offering democracy, but wants to control everything. While he wants to silence the ones who opposes him. That is very obvious and the world shouldn’t just see the arrest of Madougou, but of all of them. The only reason she is significant is because of her gender and that she stood tall in the previous election.

Alas, Talon is showing his ruthless behaviour and acts of which will not redeem him. Instead, he shows a sinister side and how power corrupts a man like him. A businessman turned head of state. A man who is willing to double-cross and use the law-books against his opponents. That is what sort of actions he has and it’s clear as day. Peace. 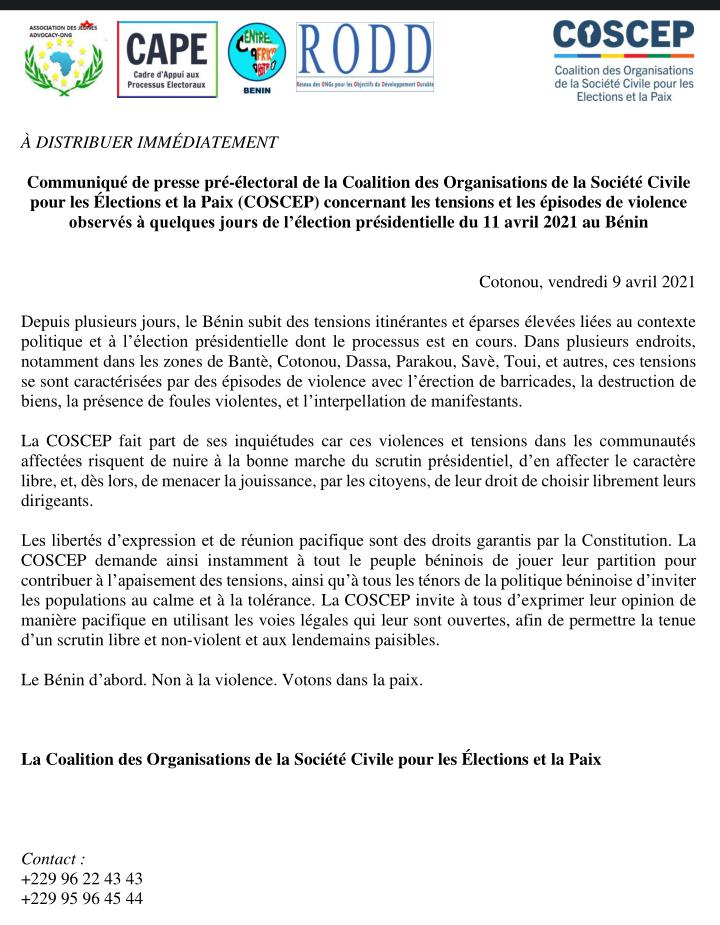 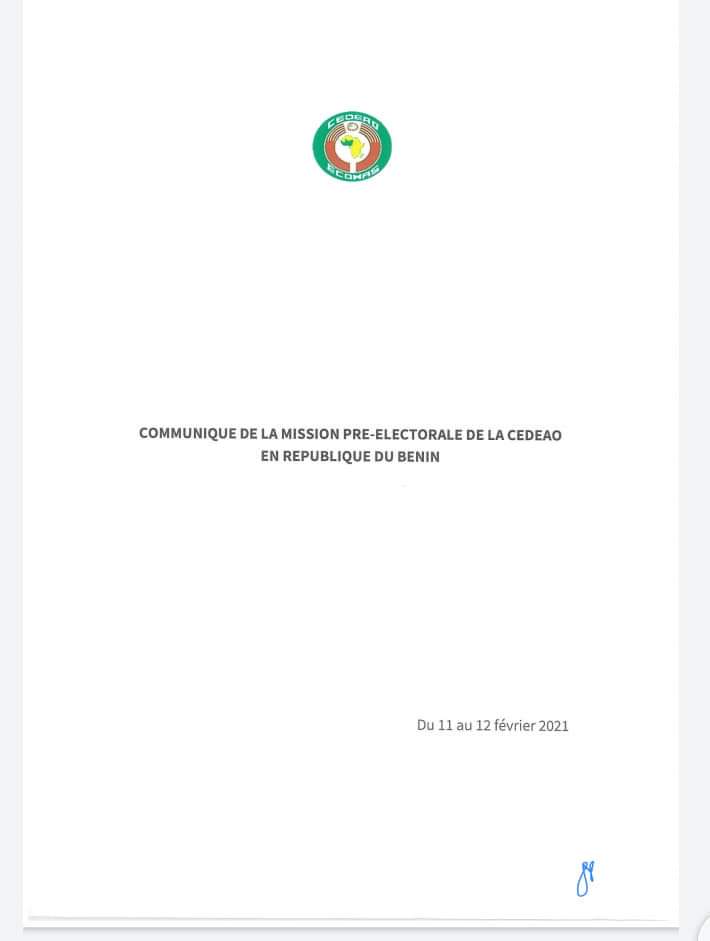 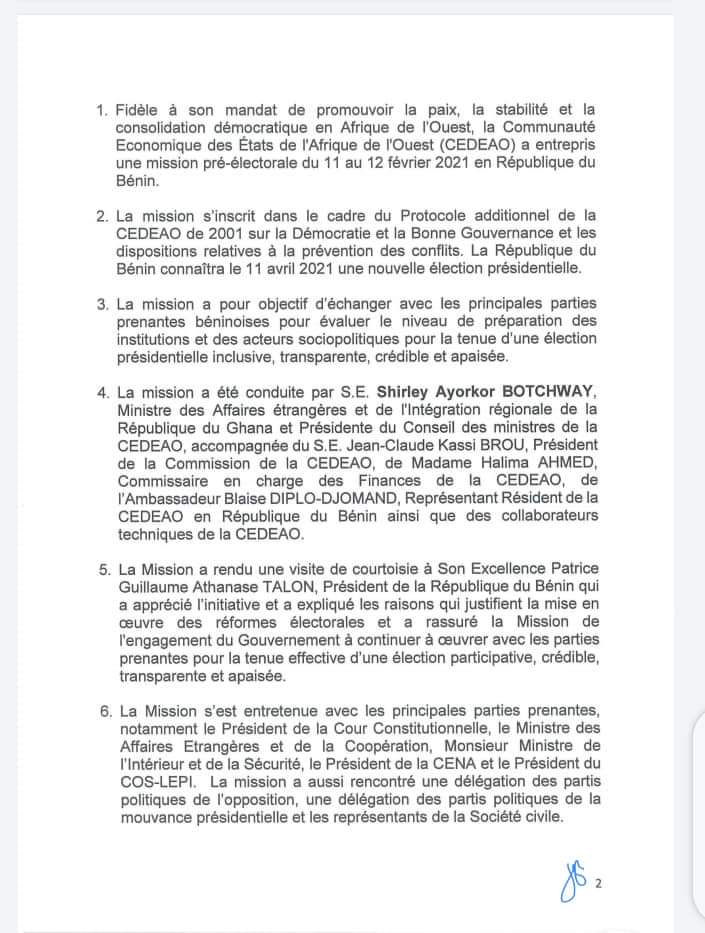 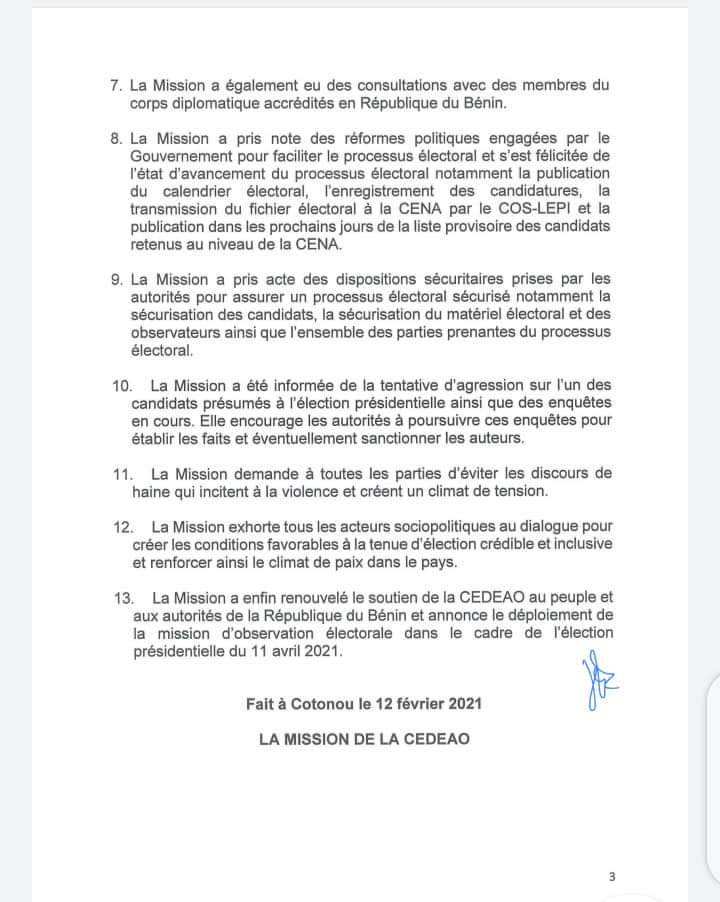 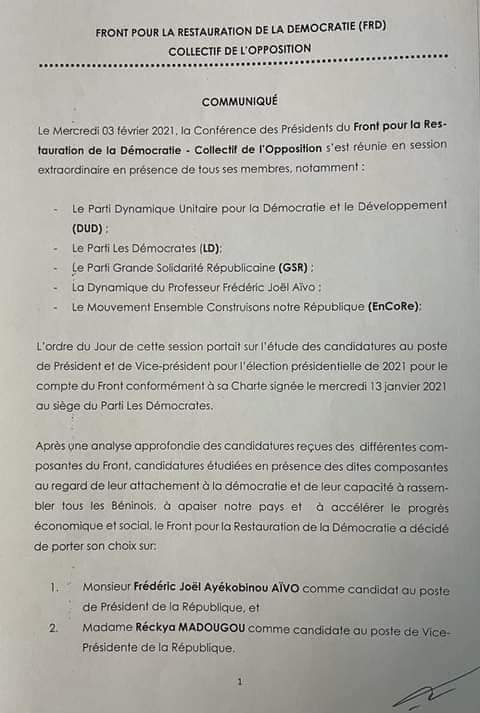 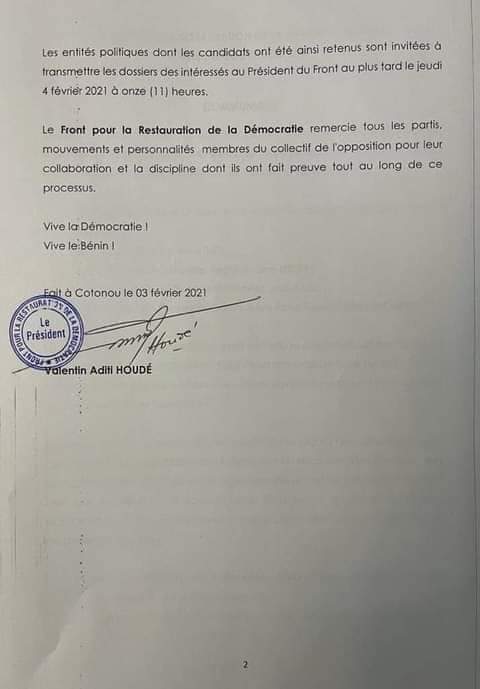 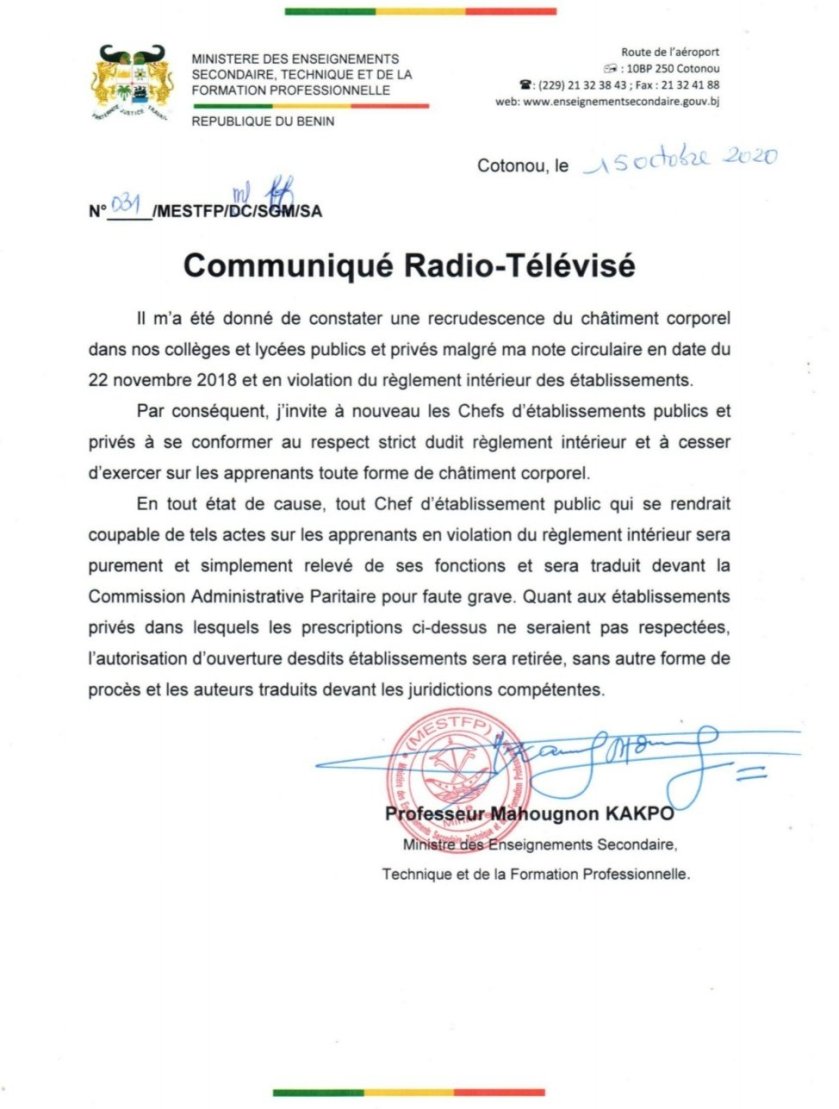 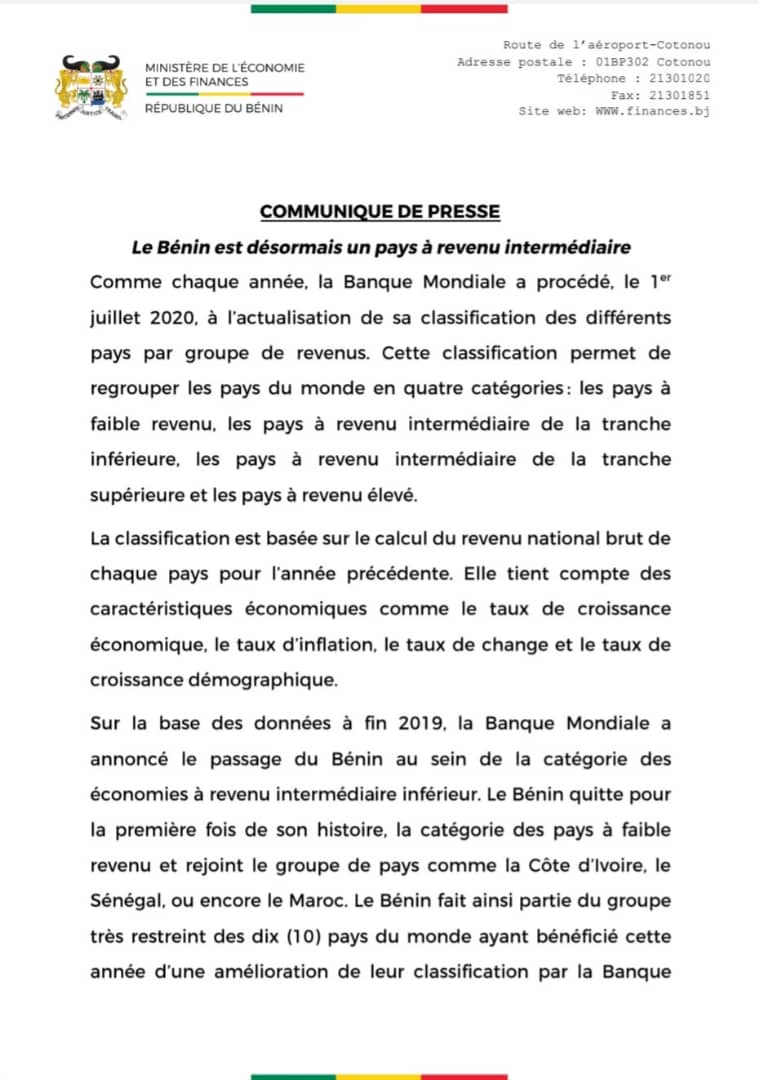 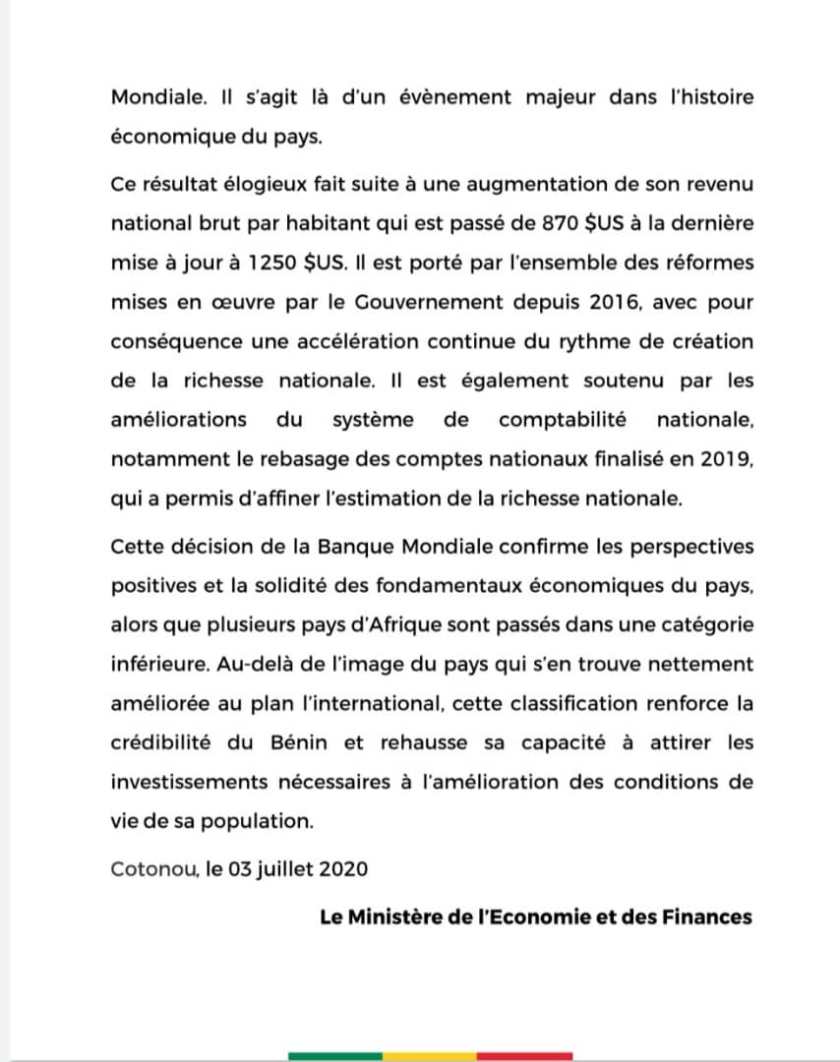 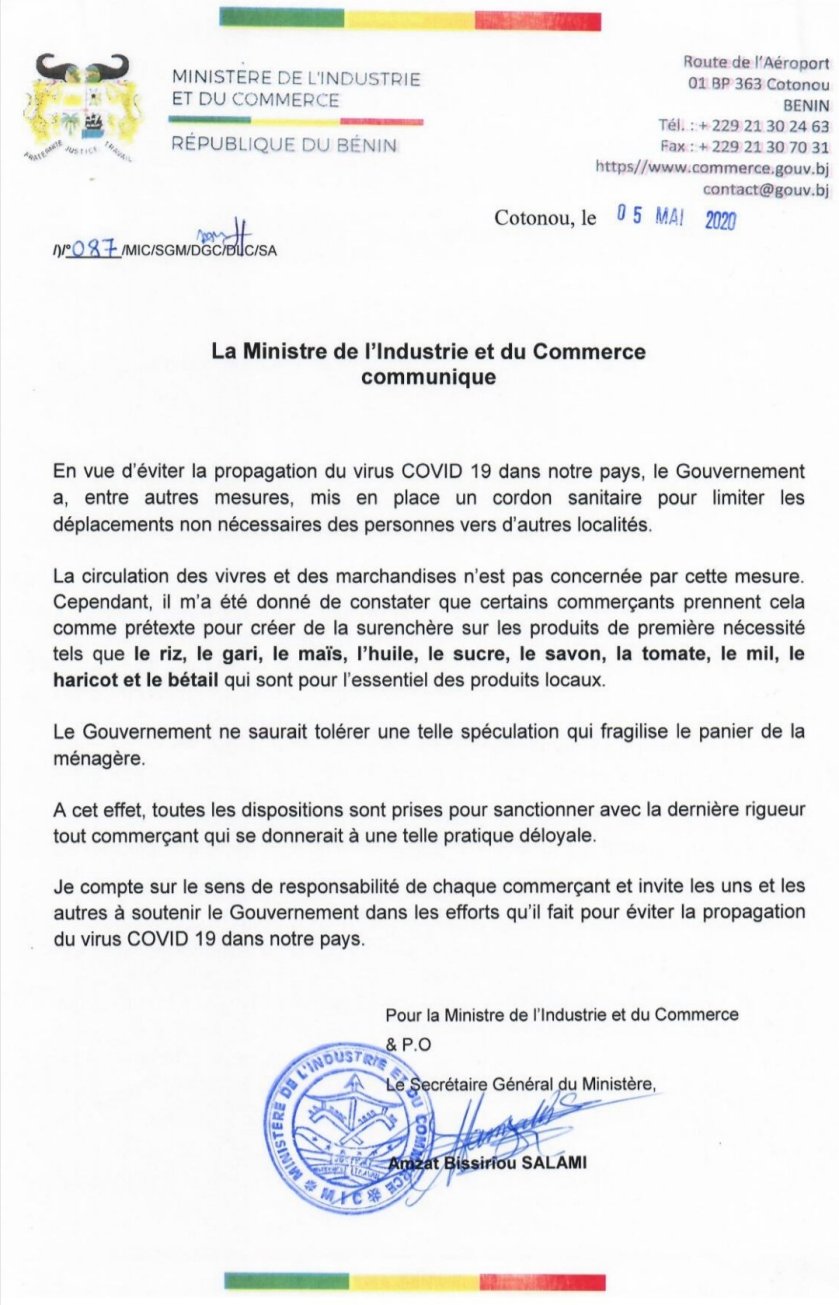 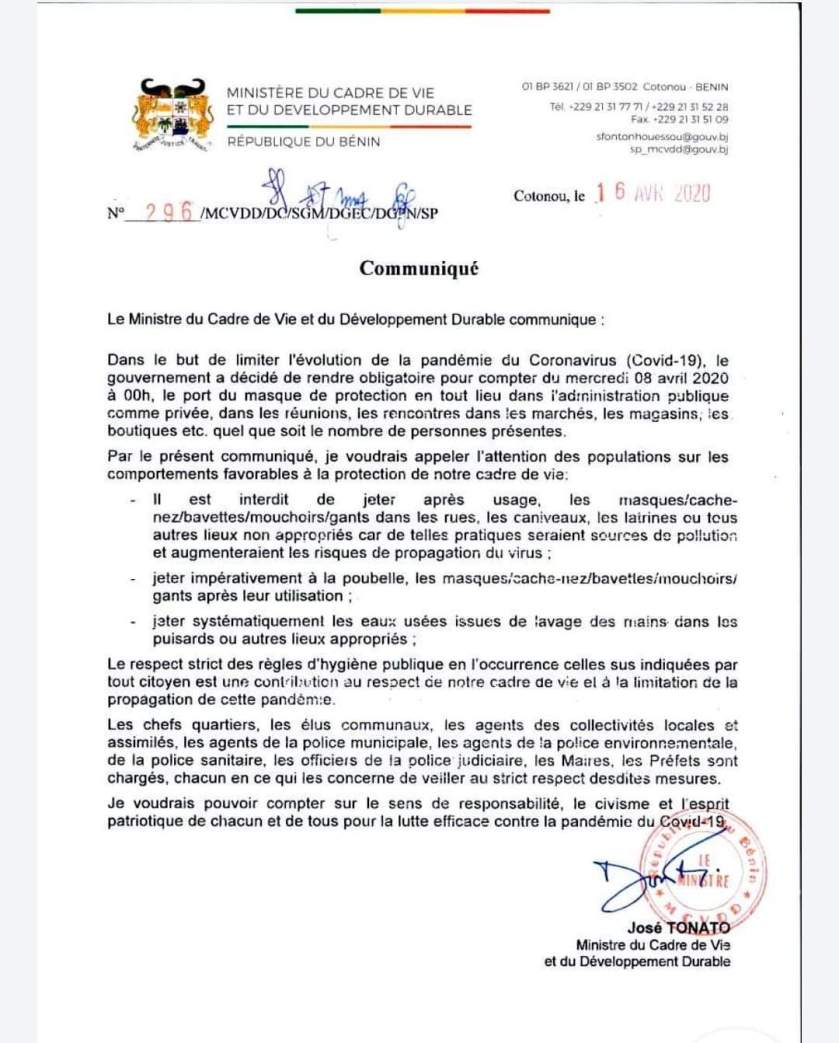 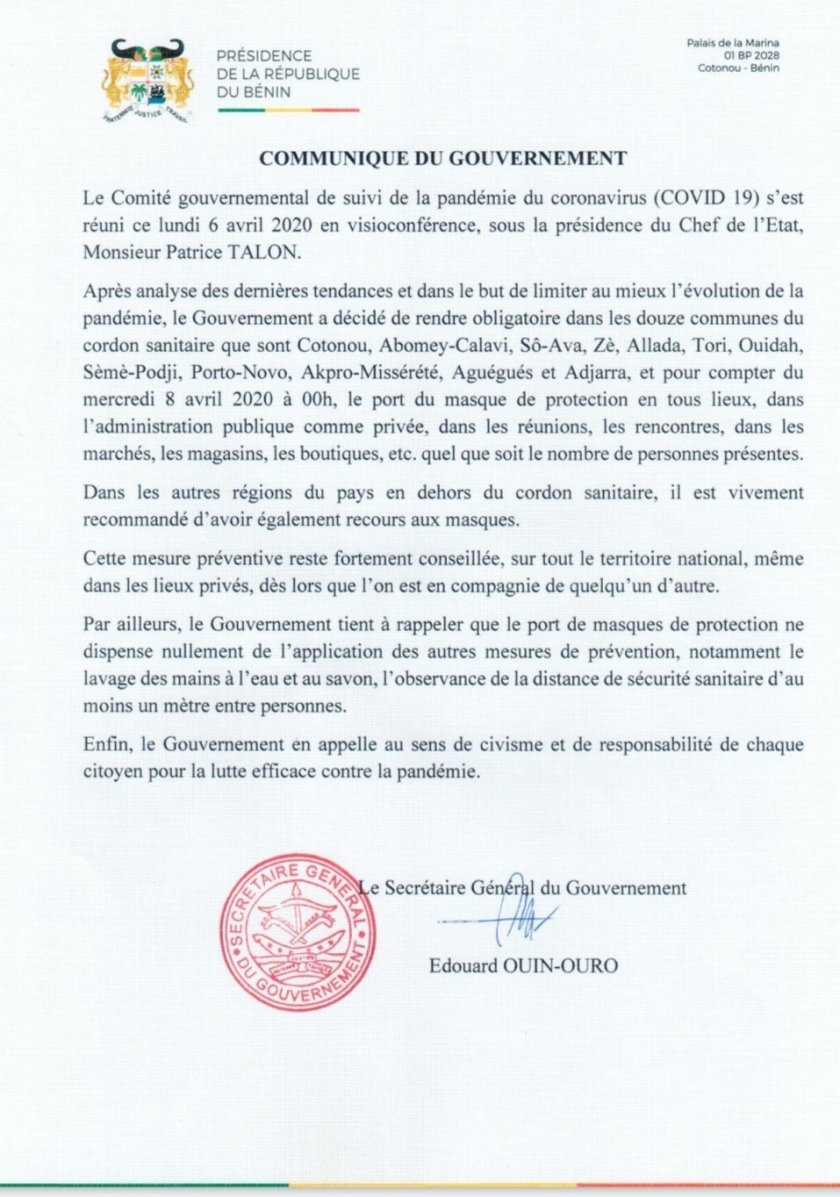 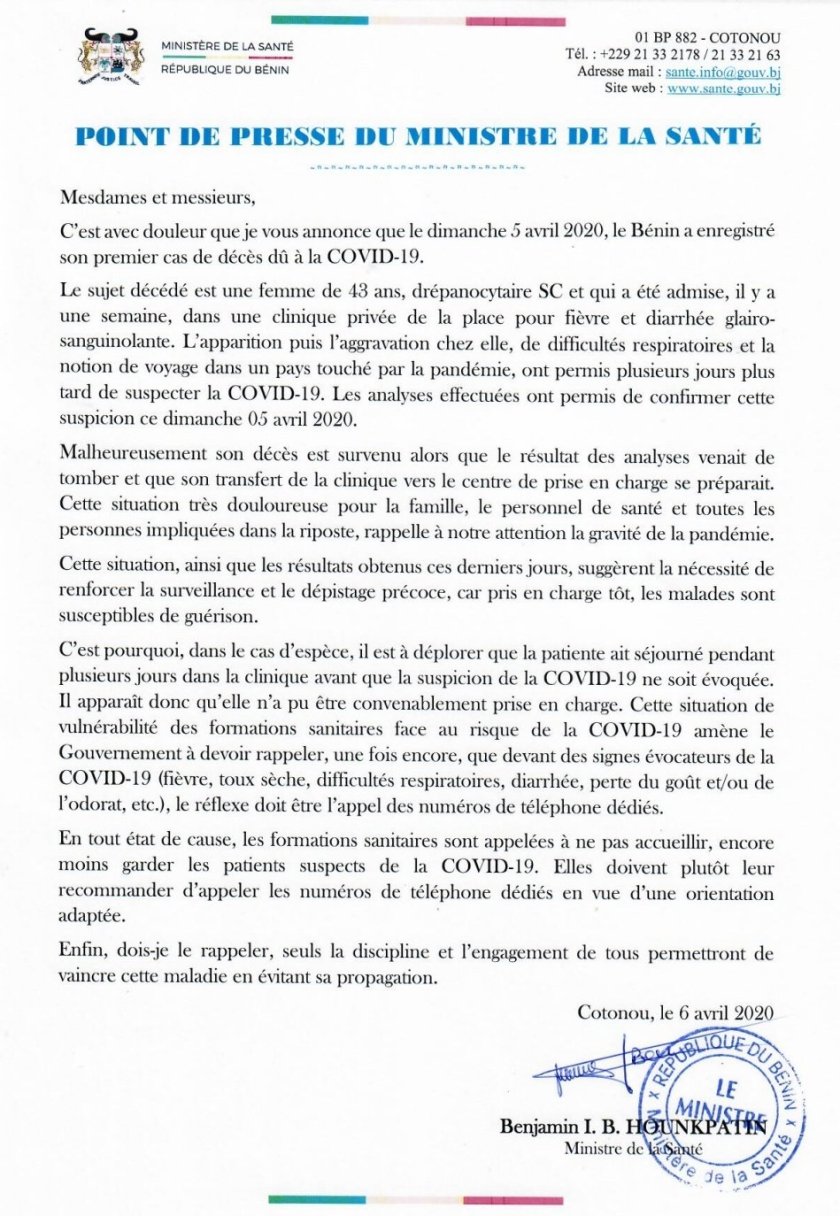