Archive for the tag “Pascal Barandagiye” 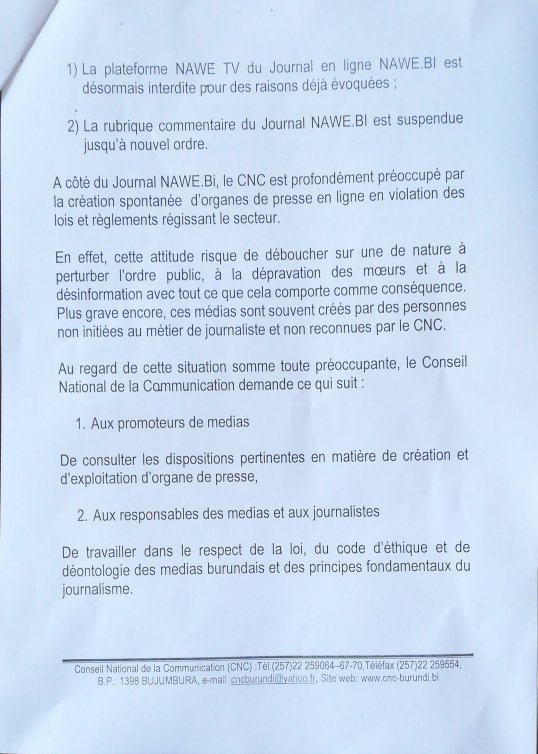 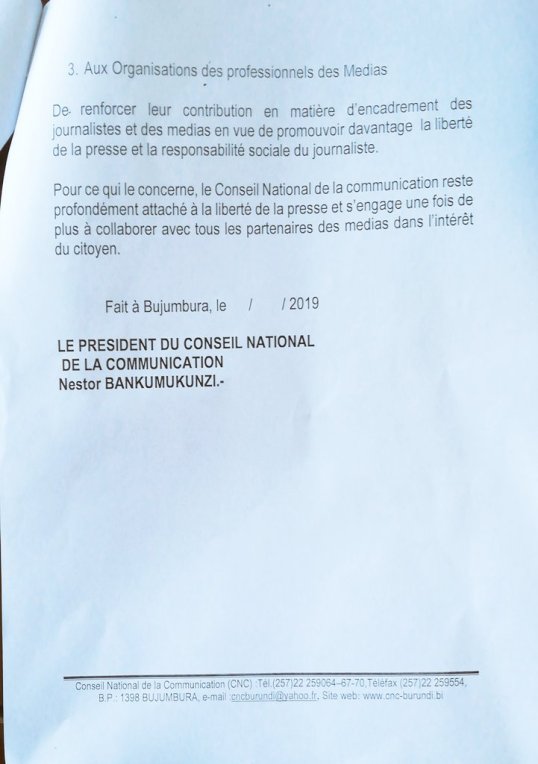 “Nkurunziza said on Saturday, “The armed struggle is over, today it is necessary to accelerate towards productivity in order to discover the country” The events were guided by the theme;”I was a valiant fighter for peace, from now on I would be a courageous fighter for the development.” “Whoever, will attack us we shall show them. If you start the fire you will regret why you started it,”” (Tarifa.rw – ‘ President Nkurunziza Threatens Traitors In Ruling Party’ 18.11.2019).

Burundian President Pierre Nkurunziza warned his enemies at the Heroes Day function this Saturday. This is said to be aimed at traitors within the CNDD-FDD or even the militia Red Tabara. But this clearly signs ahead of the 2020 elections.

President Nkurunziza will not back-down nor give way. The ones standing in his way will be terminated, will get lost and has to go to exile. There are reports of opposition killed, Ex-FAB or FNL done with. Stopping public meeting of the allowed party CNL. Therefore, the President will not make it easy or possible for a viable opposition ahead of the polls. Those who believe that now is naive.

All the way since 2015, there been deaths, assassinations and murders of both prominent, but also known opposition activists. The state uses the authorities, the Imbonerakure and others tools of its disposal to get rid of the ones who works for others. The CNDD-FDD doesn’t accept it, neither does the President. All is supposed be under his banner and his way. That’s why NGOS whose not following the new laws are suspended and so-on.

The limited free space, the limited civil society and the micro-managing of the Presidency shows the lack of tolerance and trust in others. The former rebel turned President uses the police, the army and military youth wing to silence the ones whose not following him. This is well-known and bound for more bloodshed. Something, that people doesn’t want to talk about nor report. As the fear of genocide and direct attacks on Tutsi’s from the Hutu government. Even raiding neighbourhoods of Tutsi’s during the weekend by the police officers in Bujumbura. This is all worrying signs combined with the efforts of controlling whose hired and what visions organizations needs to have in the Republic.

All of this, as the paranoid President, whose misuse of power and used to get everything he wants with the usage of guns. President Nkurunziza will take it all and control it all. He will ensure this, either by laws, by the courts and by parliamentary majority. There is no one who will stand in his way. If they do, they will cease to exist. That is just the way it is. That has been seen since 2005. Three terms and counting.

Nkurunziza has to warn people, because he hasn’t real popularity. He needs arms and fear, nothing else. That’s what keeps him in power. If I wrote this in Bujumbura or Gitega, I would have been behind bars, charged with treason and possibly dead. Since, the President would felt insulted by this, like I used pencils over a picture of him in class. Peace. 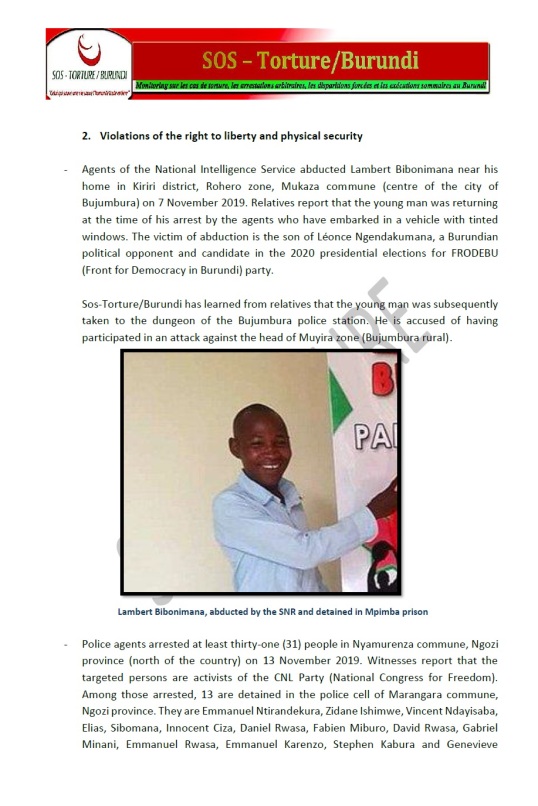 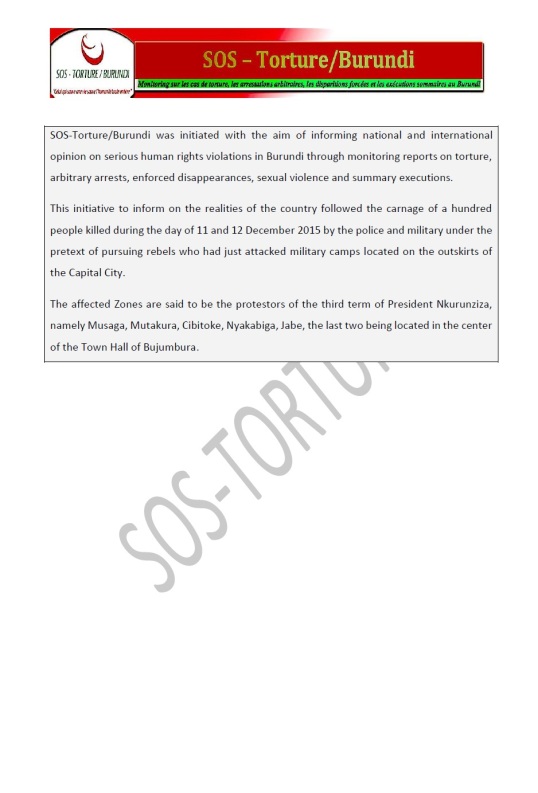 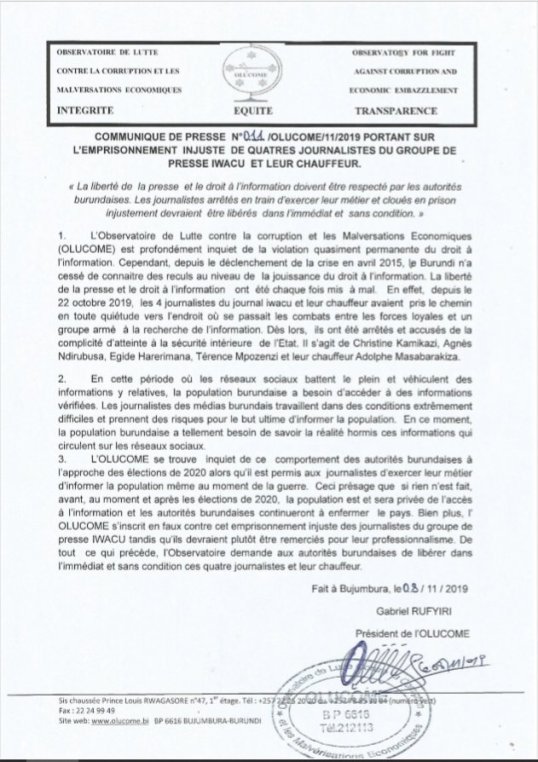 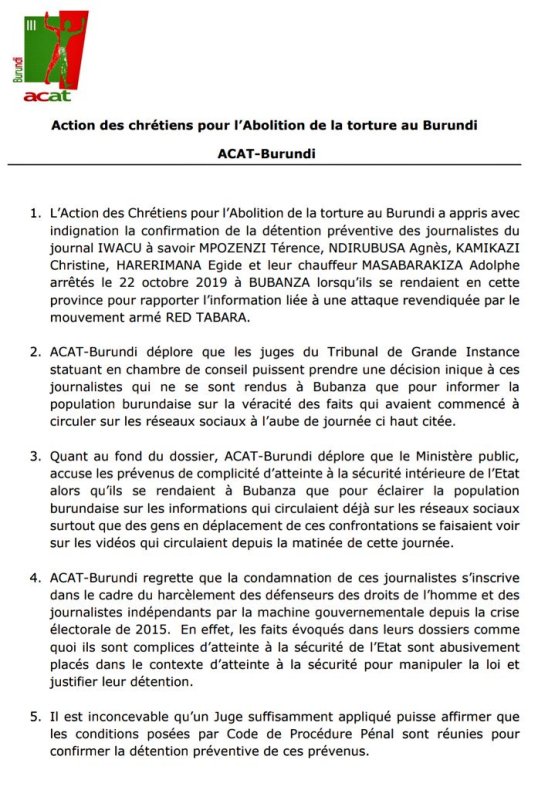