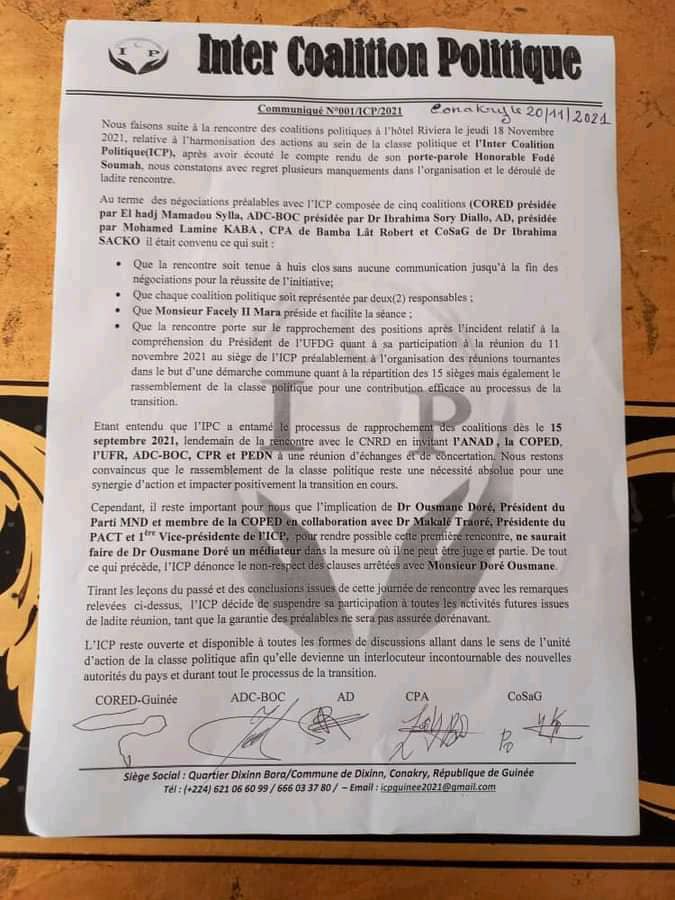 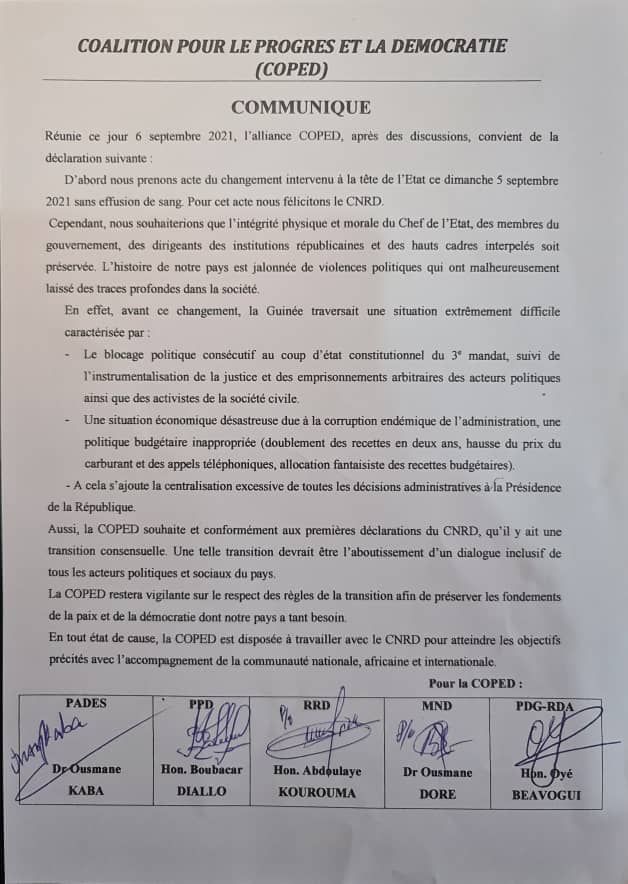 Alpha Condé is falling to his own game-plan, as he revised the Constitution in late 2019 and held a referendum early in 2020 and stood for his third term in 2020. By December 2020 he was sworn-in and started this third term in Guinea.

So now 9 months after being sworn-in for the third time. The President is under house arrest and the Colonel of the Special Forces Group is behind it. The Presidency has fallen to his own theatrics and use of force. Condé have used violence and open oppression against the opposition. In such a manner, that the opposition have boycotted election and not even participated. As the results was written in the stars and was made for him.

Condé could have retired ahead of the 2020 elections after two terms. In November 2010 he won the first democratic election. Where he promised a “new era” which was clearly a lie. In October 2015 he was re-elected. In his first term there was violent means to stop demonstrations and protests, which has followed his whole reign.

It is a reason why the Front National pour la Defense de la Constitution (FNDC) and other opposition have been on the rise. They have used resistance and defiance. It is has been costly and the Guinean state have been unforgiving. Still, the public has stood up to the regime of the President.

Instead of being known for being the first elected democratically. He ends his Presidency just like so many before him. Condé could have left a valuable legacy … and a promise for the future. However, he rather revise an constitution for himself and values his own greed over the Republic. That’s why today is tragic, but that’s how men falls when their reign isn’t welcome anymore.

It is tragic that guns and soldiers have to be on the streets. That the army and specially trained units have to takeover. This isn’t how you wants things to end, but there is no other way Condé would have retired. It was either this way or death.

Condé has “yes” been a dictator and misused power. Still, he could have left-off with a good ending. The old man could have had some sense and given way. That wasn’t in him and he clearly needs to self reflect on what he did. It is a reason for his house-arrest and fall from grace. He thought he was above the Republic and the people.

Yes, there will be a transitional “junta” military government in-charge after him. Instead of a civilian government. That happens because one man wanted to rule for life. The army intervened and he will not be remembered fondly.

What is striking that he didn’t have to revise the constitution and stand for a third term. He could have chilled after 10 years in power and work on his own foundation. Sooner or later the African Union (AU) would have appointed him to a meaningless Special Representative role or as a part of Elections Monitoring Mission. However, now he will instead be either in jail or later exiled for the rest of his life.

Condé wasted his potential and the possibilities he had. The greed and power corrupted him. He thought he could get away with everything and never have any consequences for him. Alpha Condé is now a fallen big-man and will be ranked with dictators. His name is tarnished and his legacy is stained.

The army is retiring him in disgrace, because he didn’t have the manners to step-down in time. Peace. 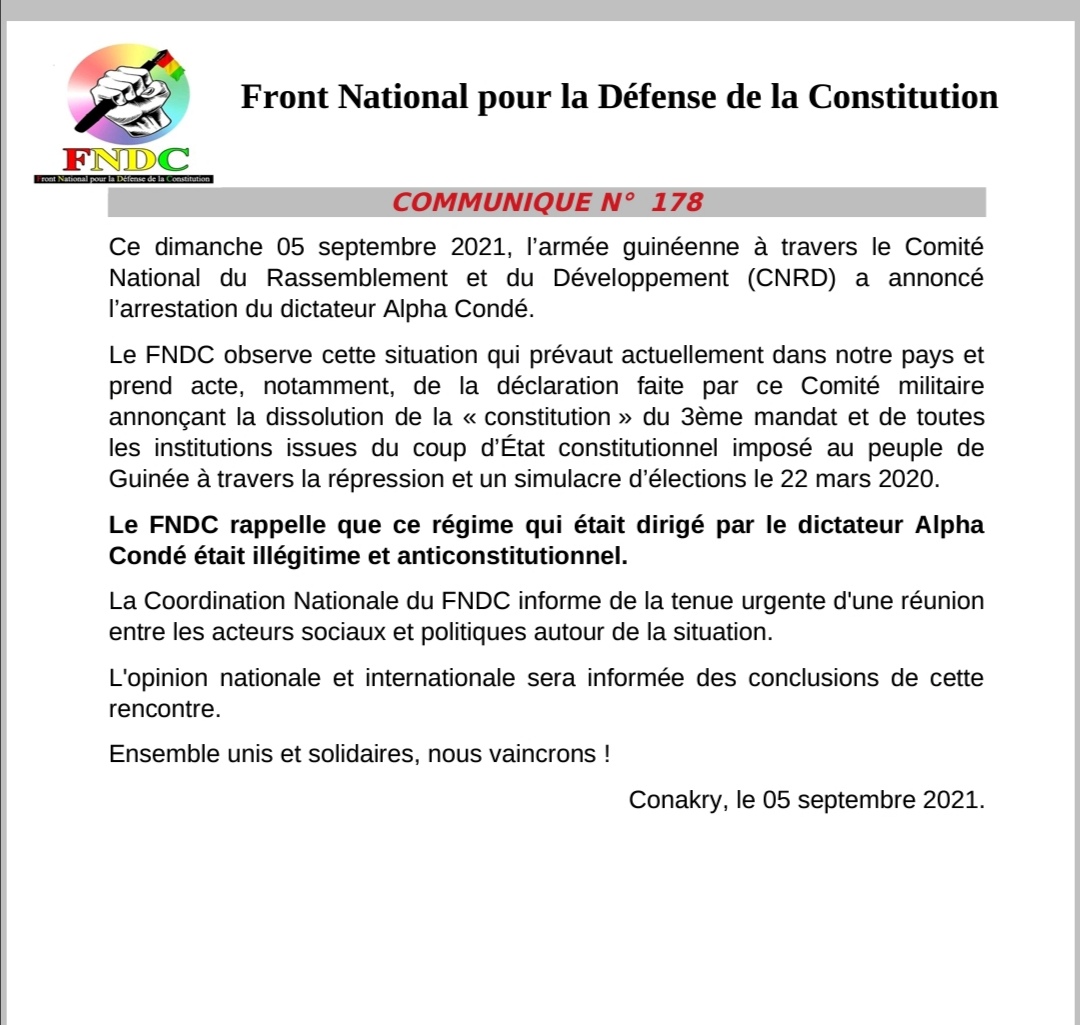 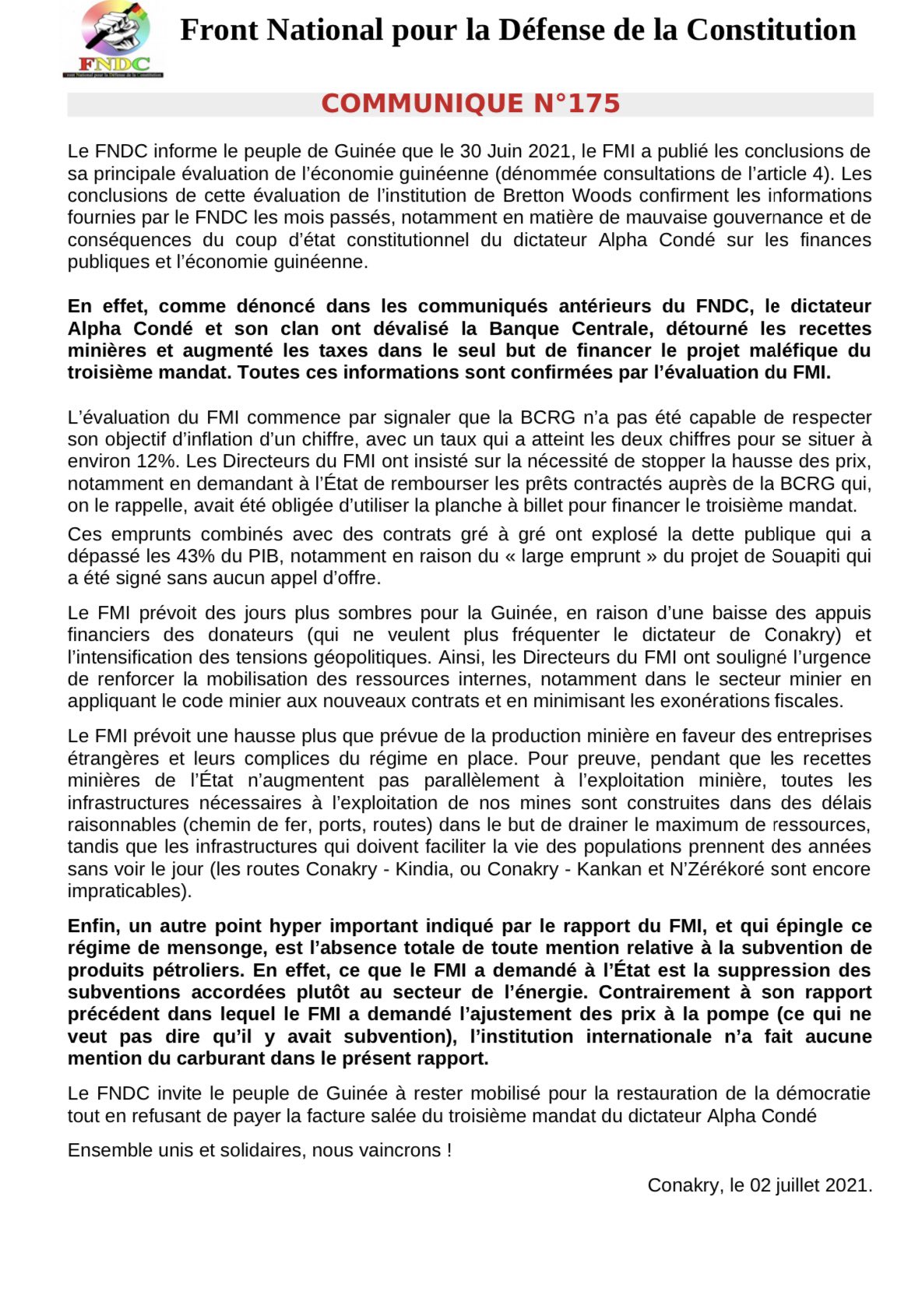