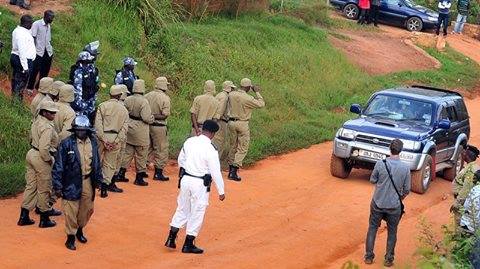 Police siege Besigye and Lukwago’s homes.
Police are currently surrounding the houses of former Forum for Democratic Change (FDC) president, Dr. Kizza Besigye in Kansangati, a Kampala suburb and embattled Kampala Lord Mayor Erias Lukwago in Wakaligga on assumptions that they will cause chaos. Besigye is trying to find his way out but in vain. He is supposed to be at parliament to present reform proposals upon the speaker’s invitation. Last week the two were arrested as they tried to hold a public meeting on electoral reforms at Nsambya Youth Sharing Center. 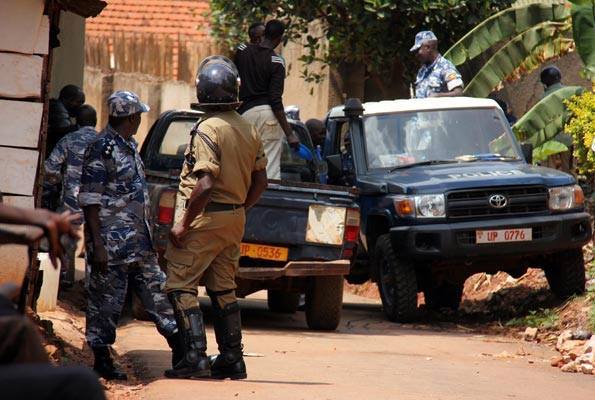 There is reports that as she was leaving the City Hall Ms. Ingrid Turinawe was taken to custody today. And that fellow activist Hamidah Nalongo Nassimbwa was serverly wonded and left at Mulago hospital.

The 10 Electoral Reform Activists who were remanded last week have been given a non-cash-bail here at KCCA court.

Proof that my sources where on the money earlier today: